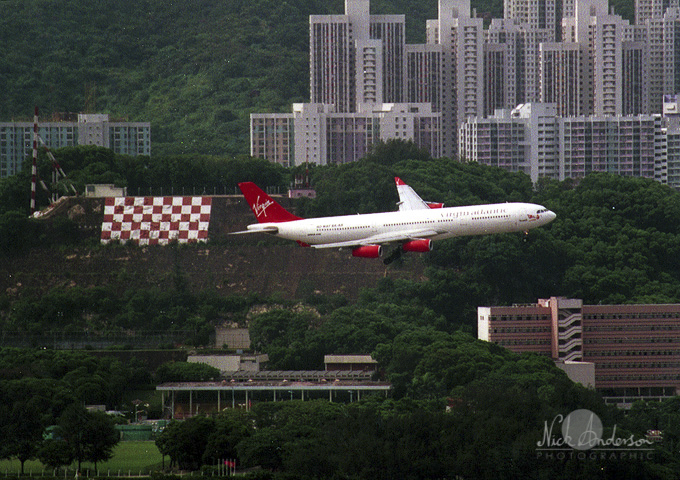 Hong Kong’s old airport, Kai Tak, was always a challenging approach for any pilot, particularly during the Typhoon season but what was it like to actually fly around the Checker Board.  Hopefully, this Tale explains all. 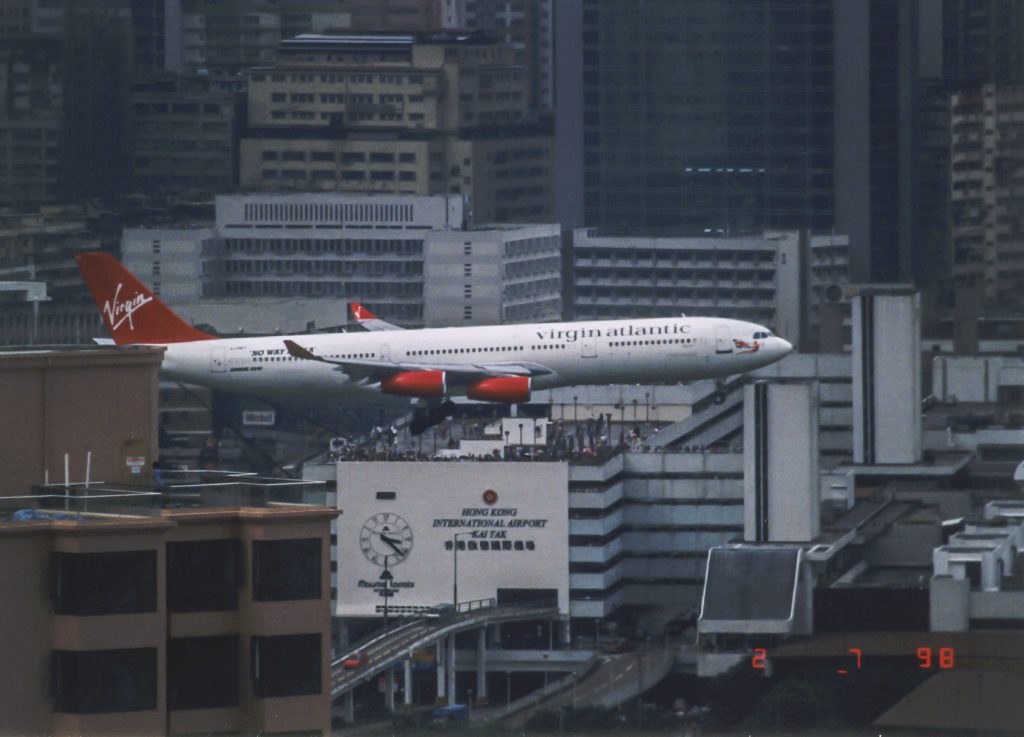 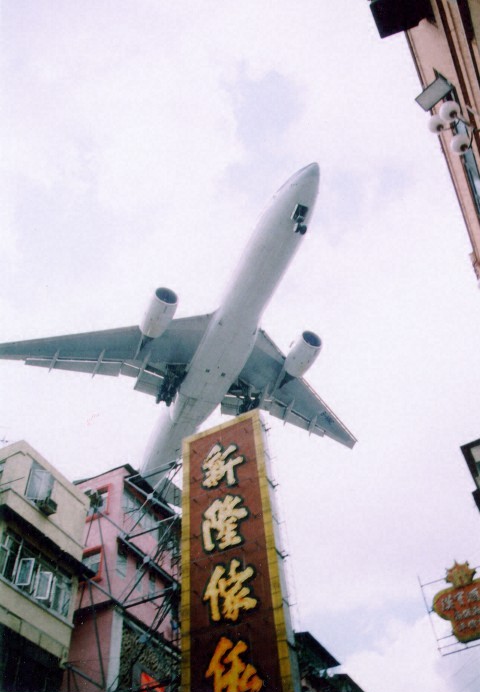 Aircraft on the approach would just clear the apartment blocks of Kowloon. 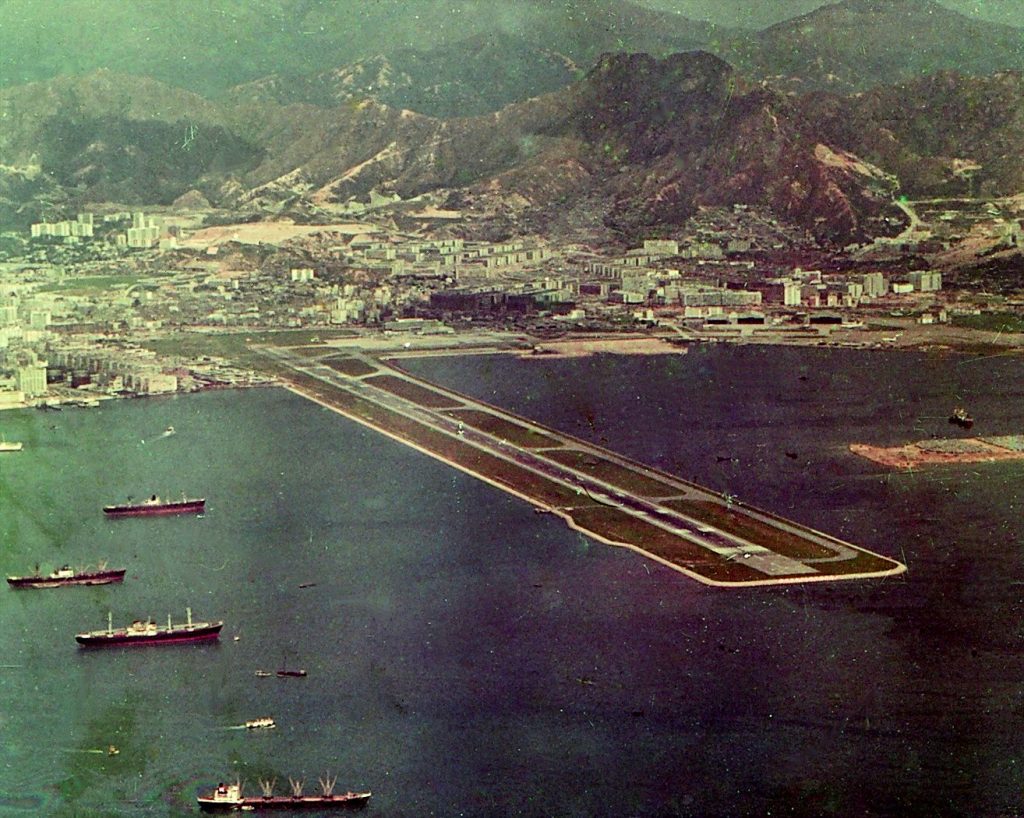 How the airport looked in the late ’60s before the IGS was built. 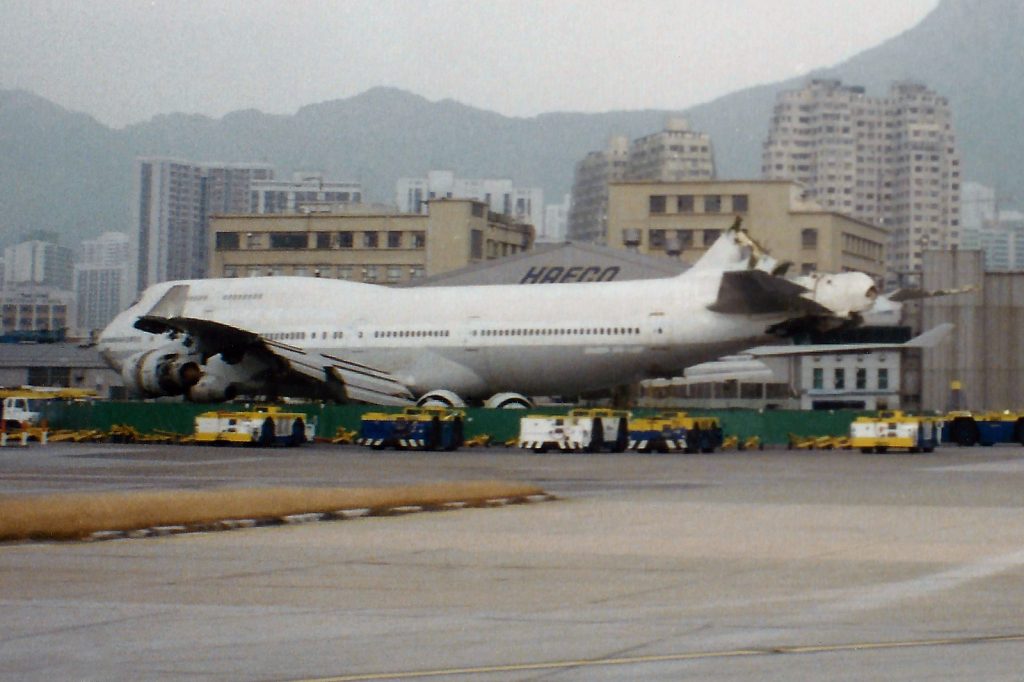 A 747-400 ran off the end of Runway 13 into the harbour. The military blew off its fin because it jutted up into the take off path.

Images under Creative Commons licence with thanks to Christian Hanuise, Barbara Spengler and Ywchow. 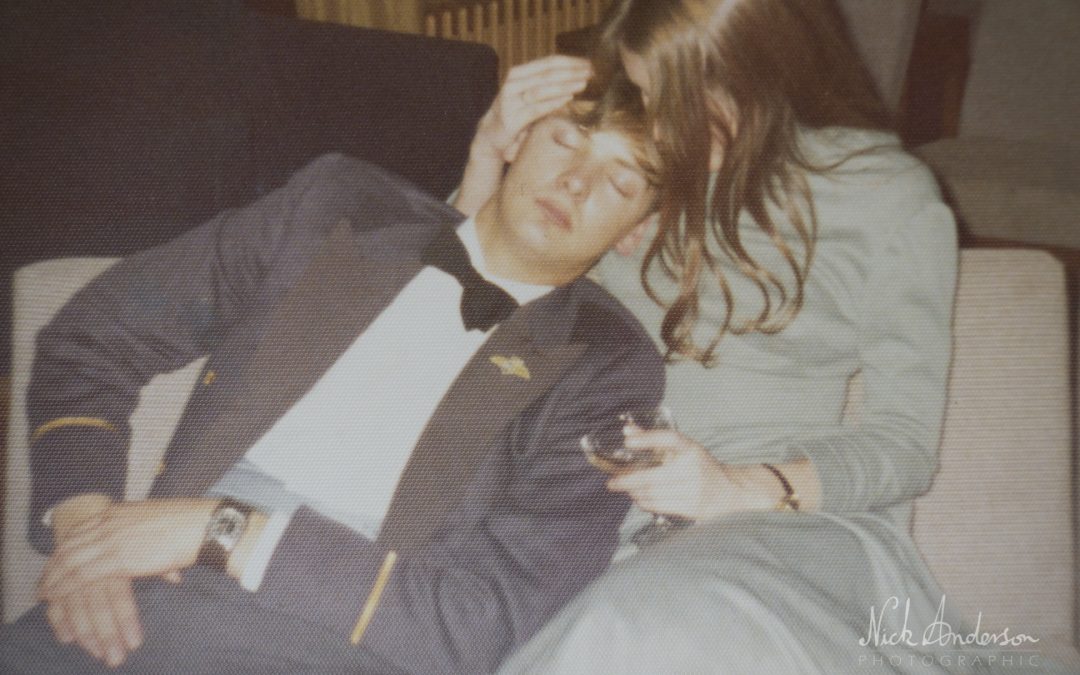 The Hardest Job in the Air Force

On the APG show we have been discussing why the percentage of airline pilots in a stable relationship is so much higher than the average population. In this interview we discover what it’s like to be a pilot’s wife. 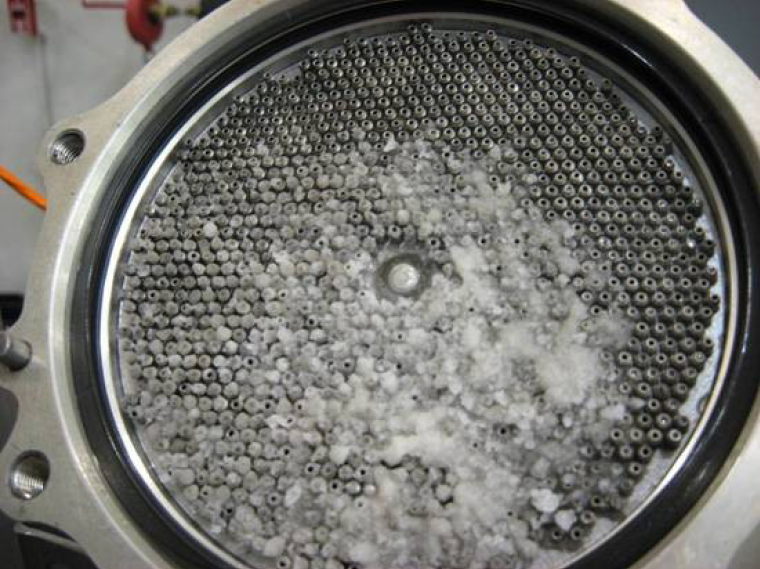 34 Seconds to Touch Down

We have recently been listening to Adam Spink describe the sight of a Boeing 777 crash on the threshold of runway 27L at Heathrow airport whilst he was the Air Traffic supervisor in the tower. On this tale we look at the technical reasons for why BA38 lost power on its approach.

Images under Creative Commons licence with thanks to the NTSB.