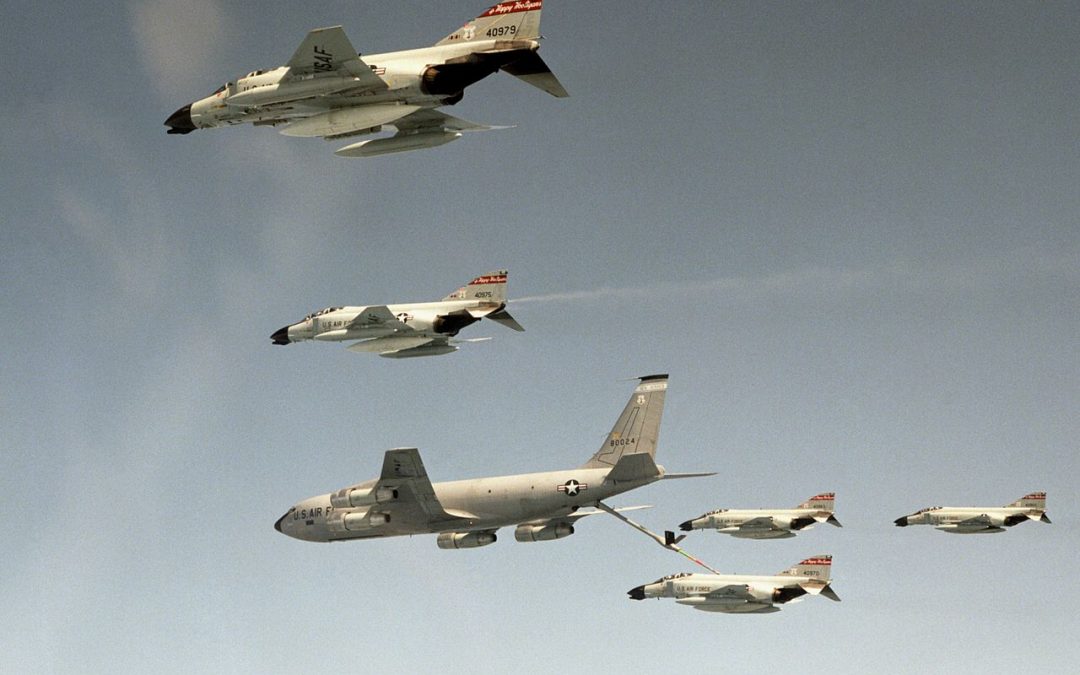 The work the Young Tiger crews performed during the Vietnam War was monumental. With an average fleet of 88 tankers over a 7 year period they performed nearly 180 thousand missions offloading 8.2 billion lbs, thats over 3,700 million tons, of fuel. A staggering achievement only surpassed by the hundreds of aircraft saves they achieved, preventing many of their fellow aircrew from falling into enemy hands. 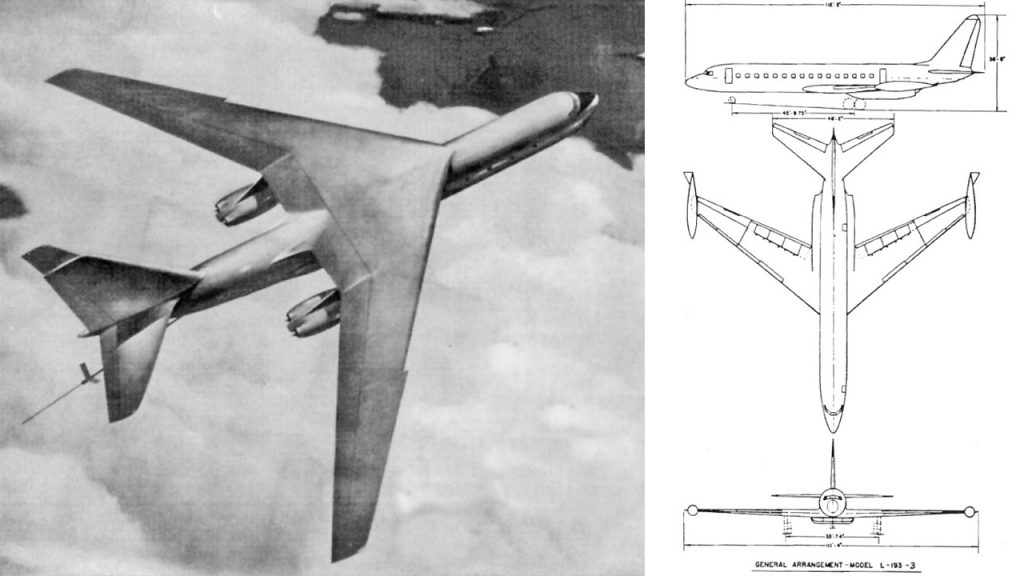 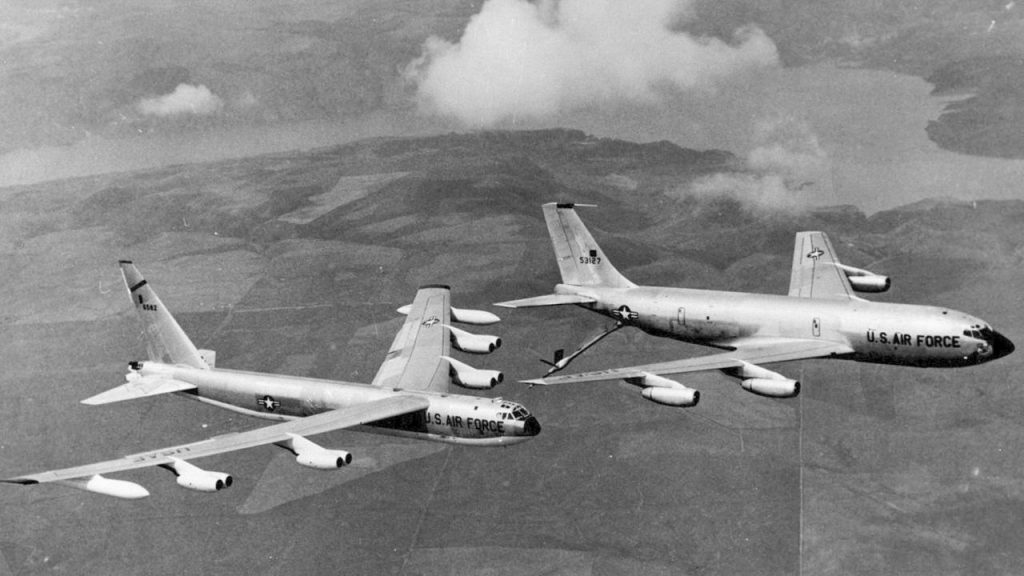 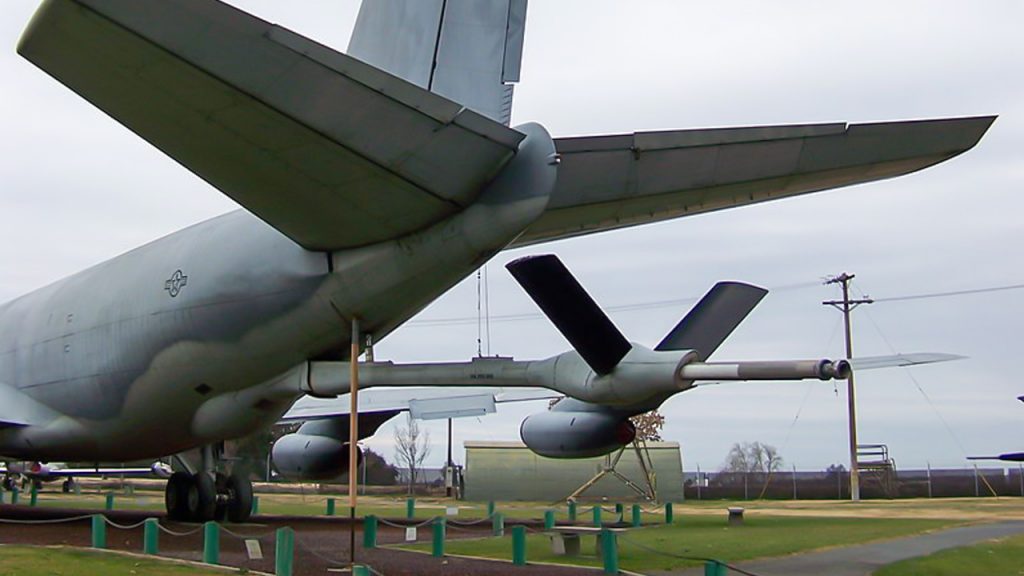 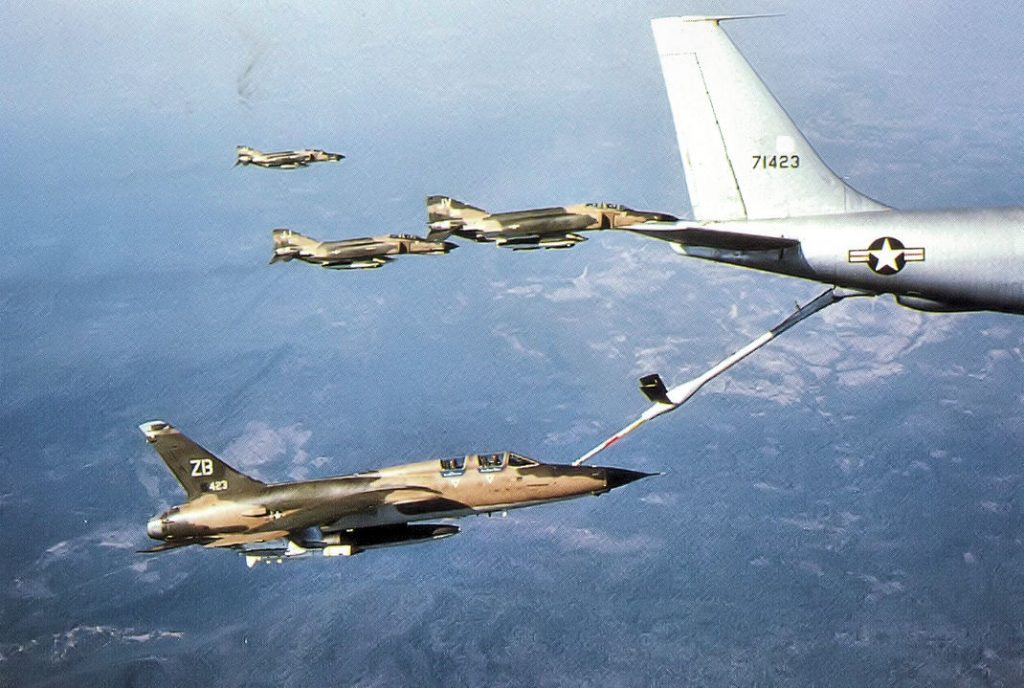 The Flying Tigers in Vietnam 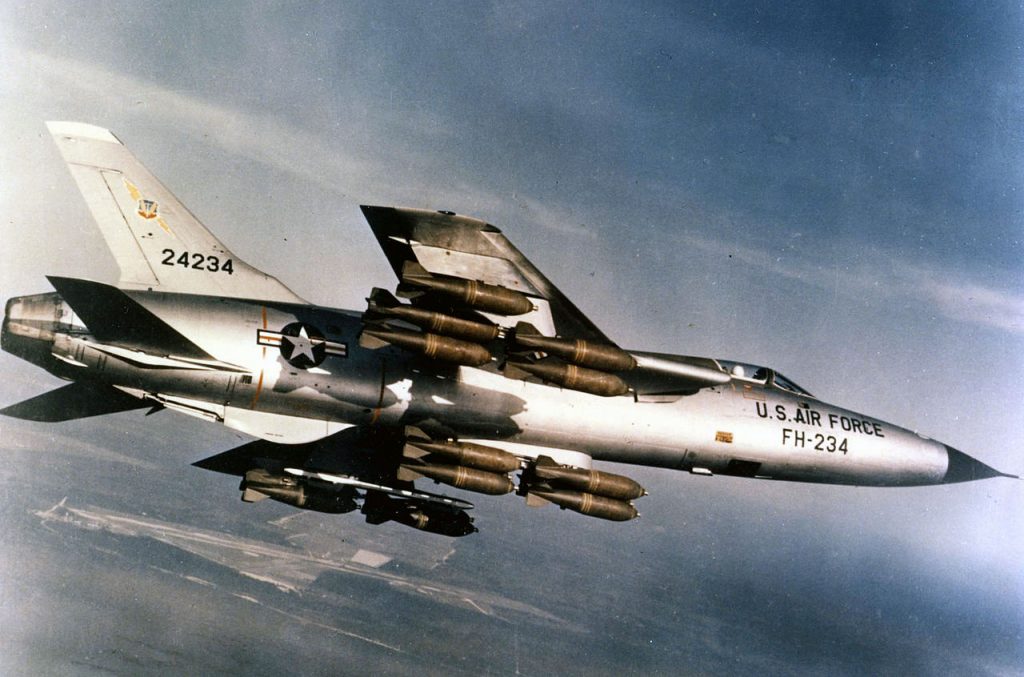 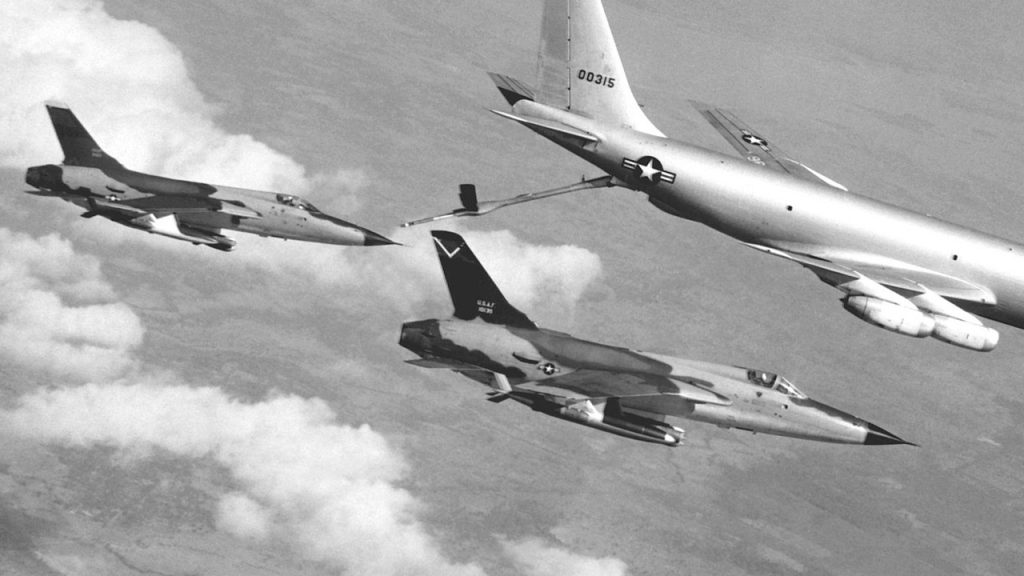 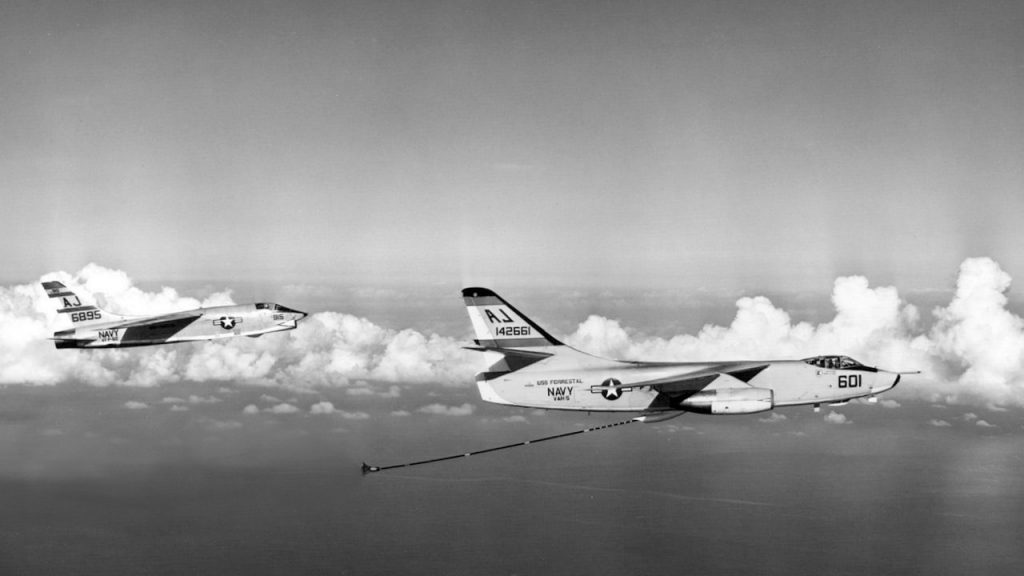 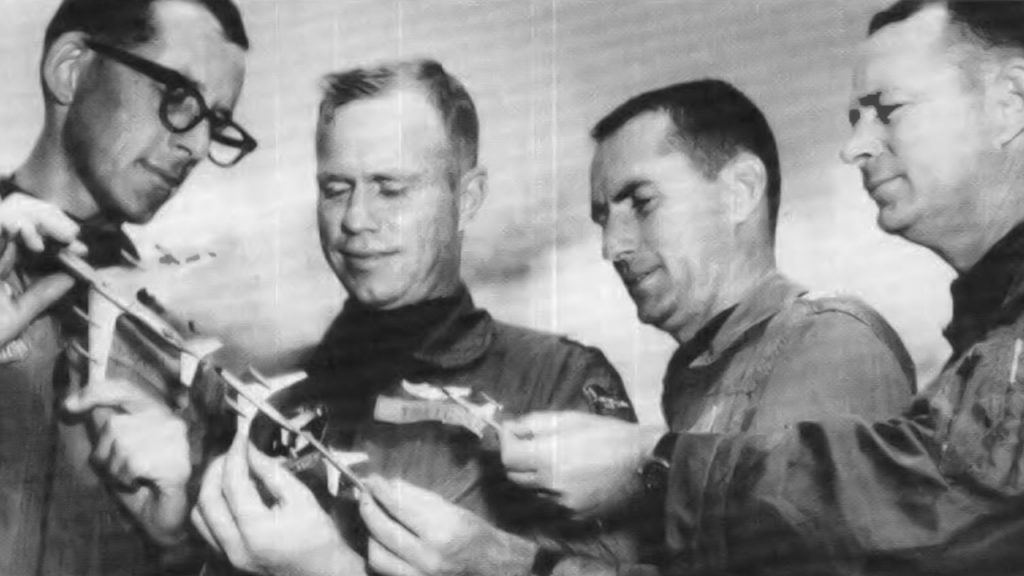 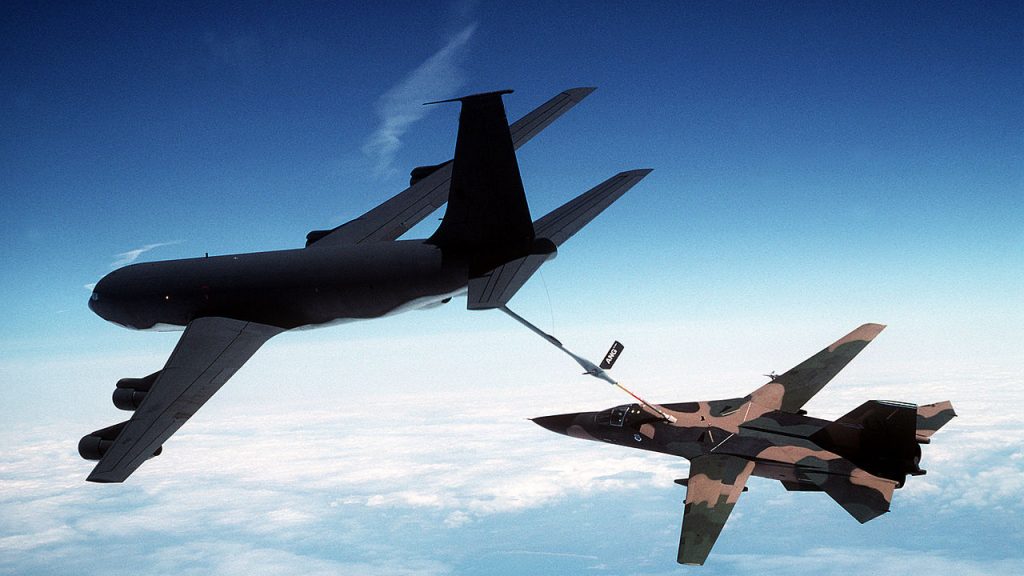 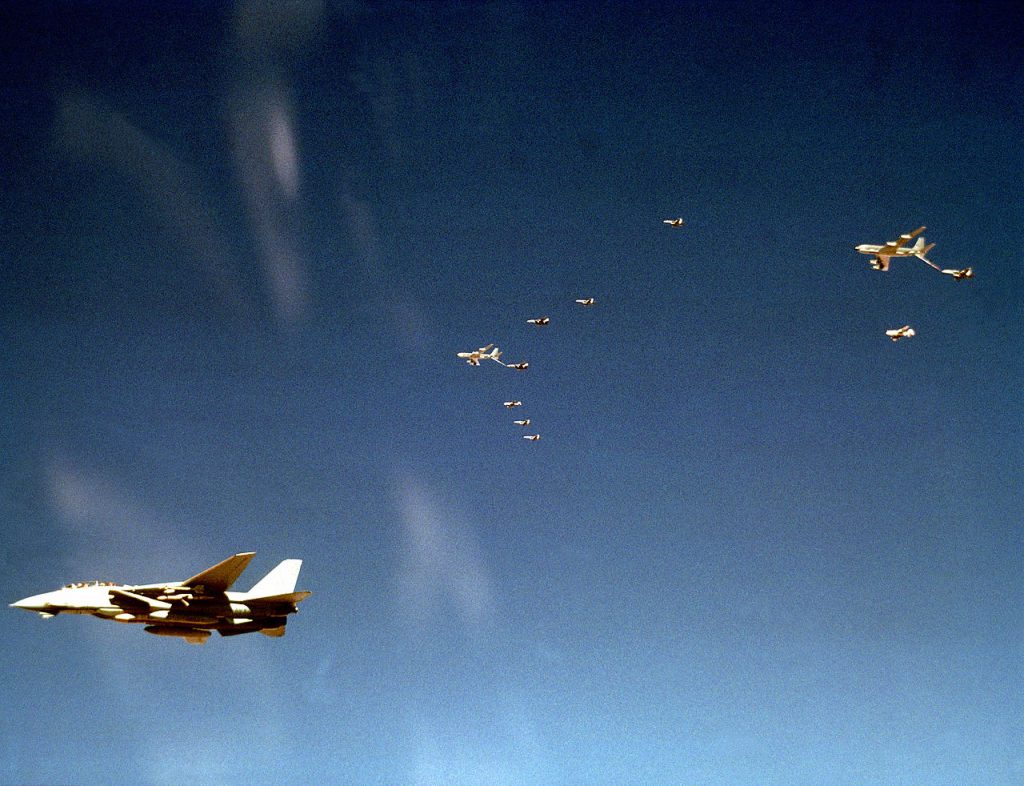 The Flying Tigers at work

Images shown under Creative Commons licence with thanks to Lockheed, the USAF, NAID, the US Government and the US Navy.