The Wonderful Life of Brien 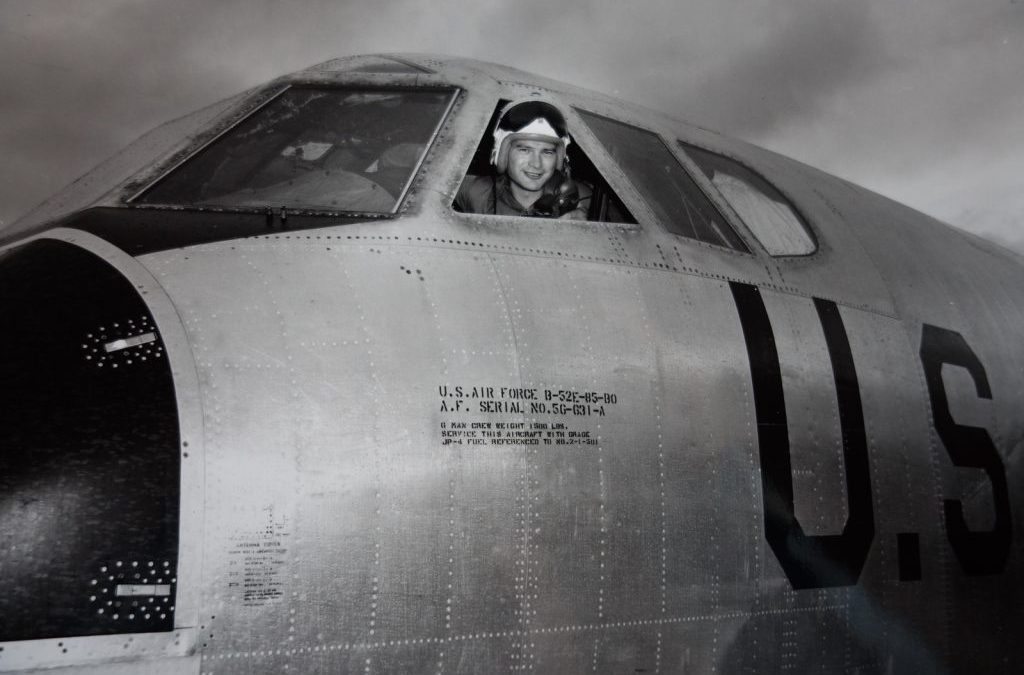 Any of Brien Wygle’s achievements would be enough for most of us to dine-out on for the rest of our lives. A World War 2 pilot who was awarded the Distinguished Flying Cross, awarded for acts of valour, courage or devotion to duty whilst flying in active operations against the enemy. A man who flew Hump missions in a vulnerable C-47s and who saw three of his comrades go down in a single day. A pilot who volunteered to fly bombing missions for the fledgling Israeli Air Force, who taught Howard Hughes to fly jet aircraft and who became a notable test pilot and yet was one of the most unassuming people you would want to meet. 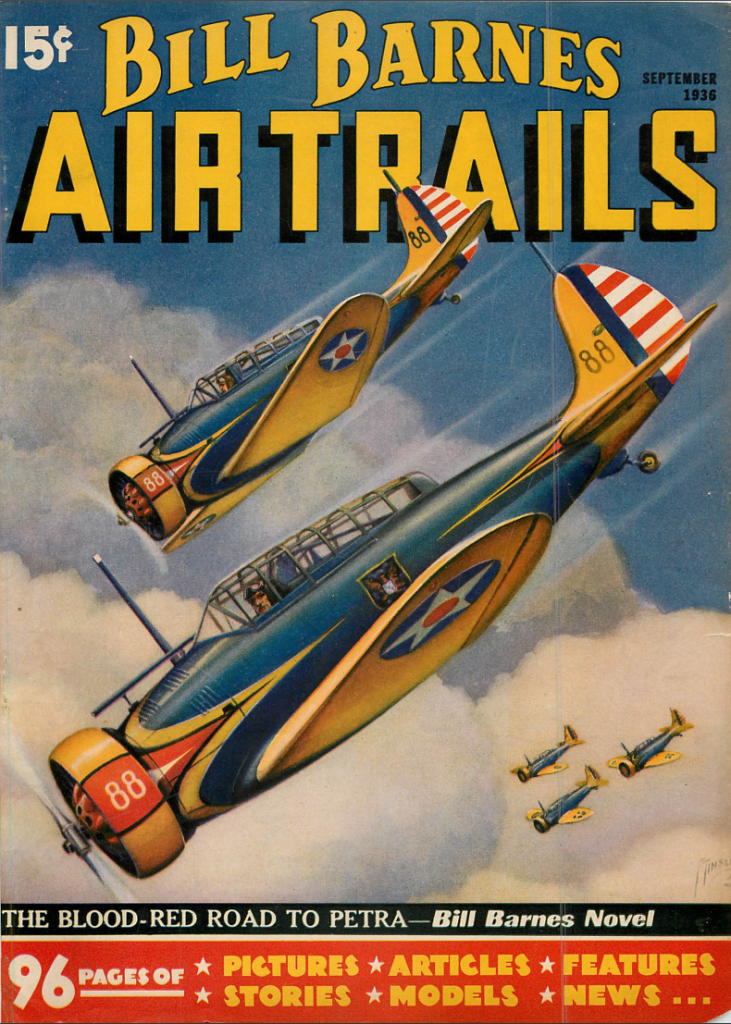 Much of Brien’s love of flying came from magazines and building model aircraft. 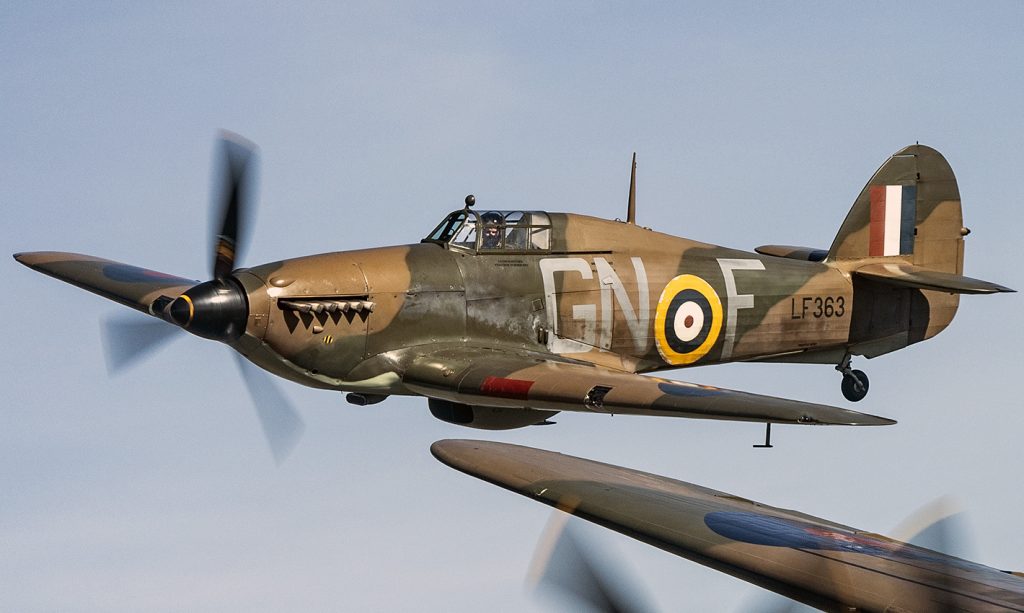 As a young man Brien saw a formation of Hurricanes which lit the flame of his desire to become a pilot. 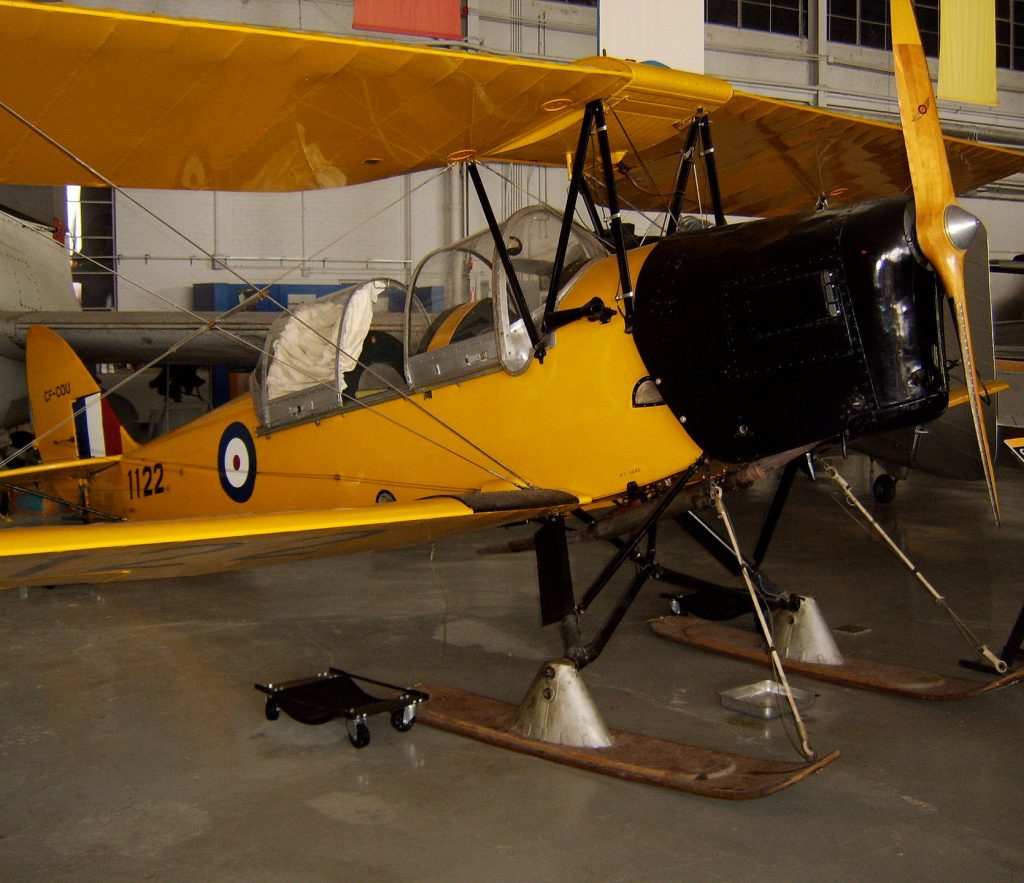 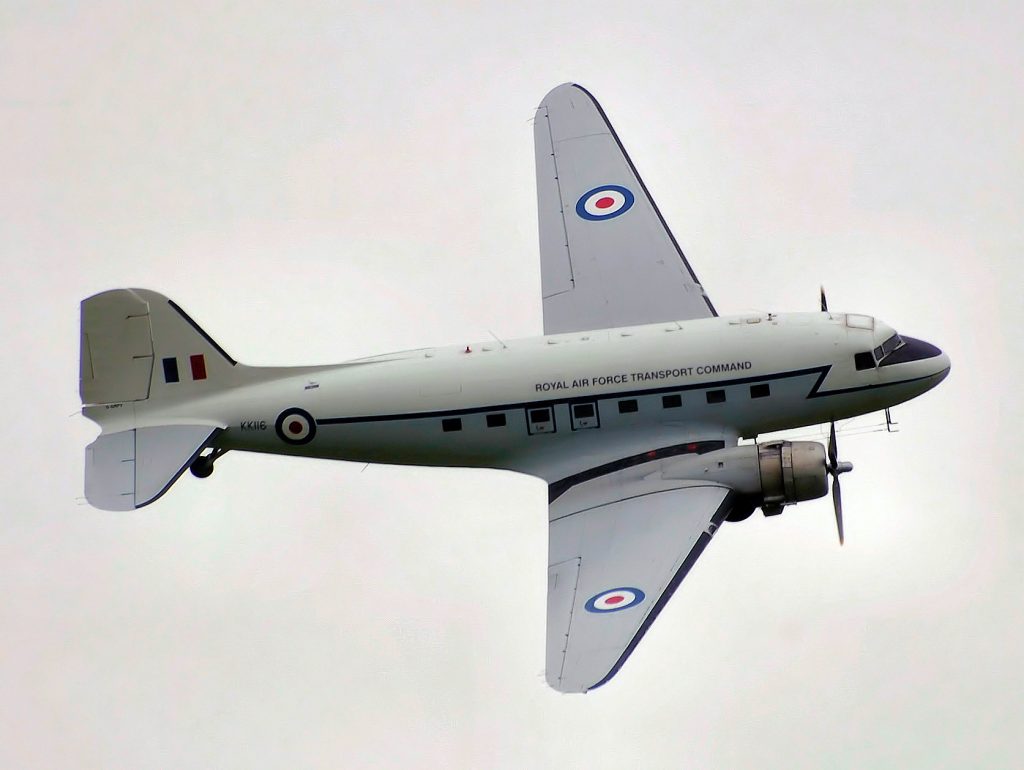 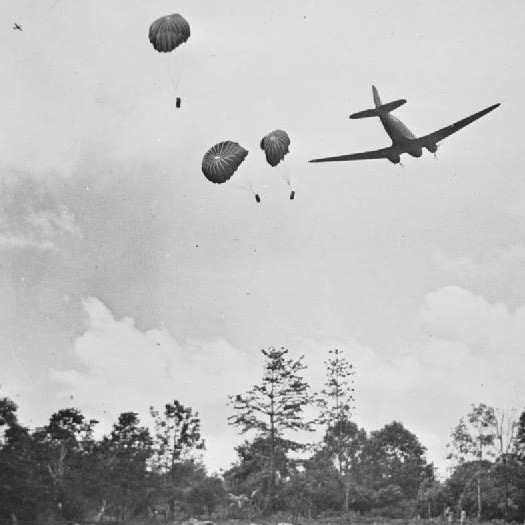 Brien spend much time in the Far East flying dangerous mump missions and supply drops to the Chindits. 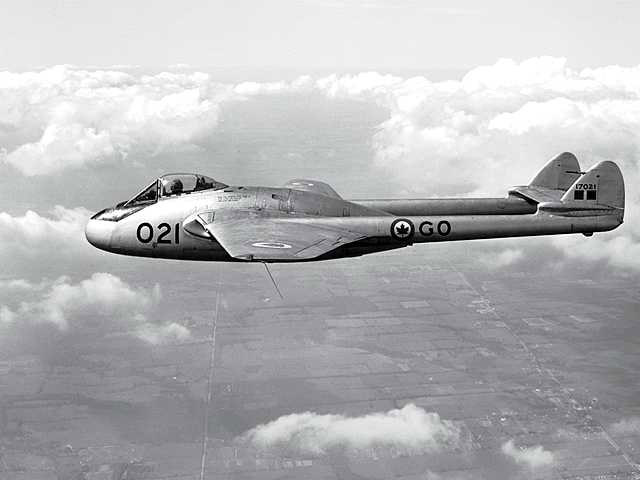 Back in Canada, Brien got some rare jet time on the De Havilland Vampire. 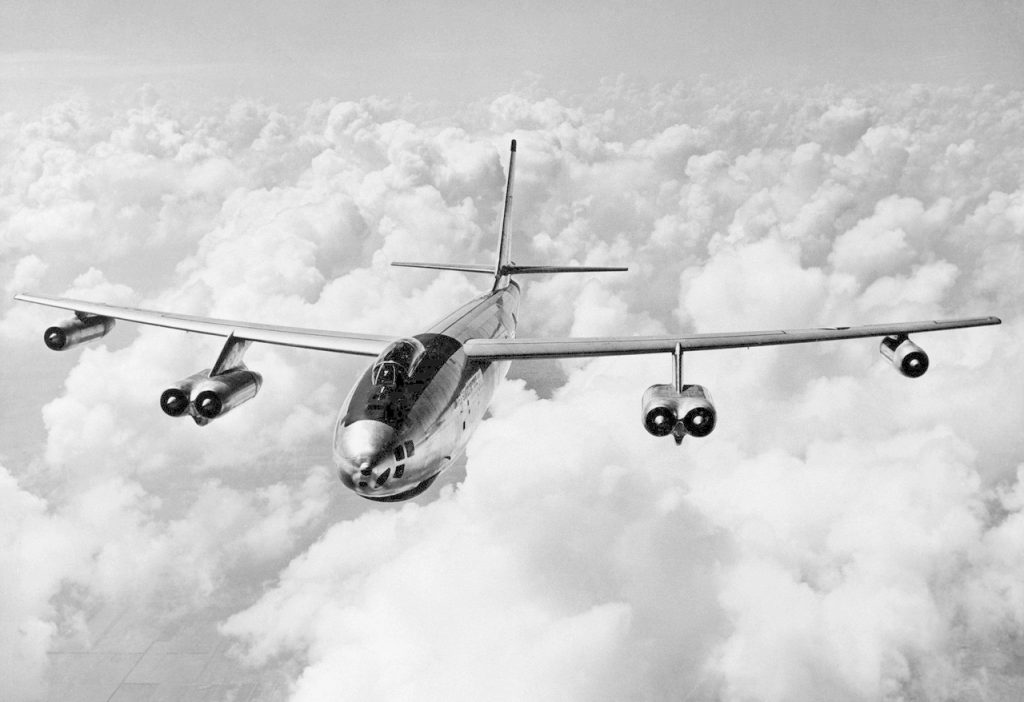 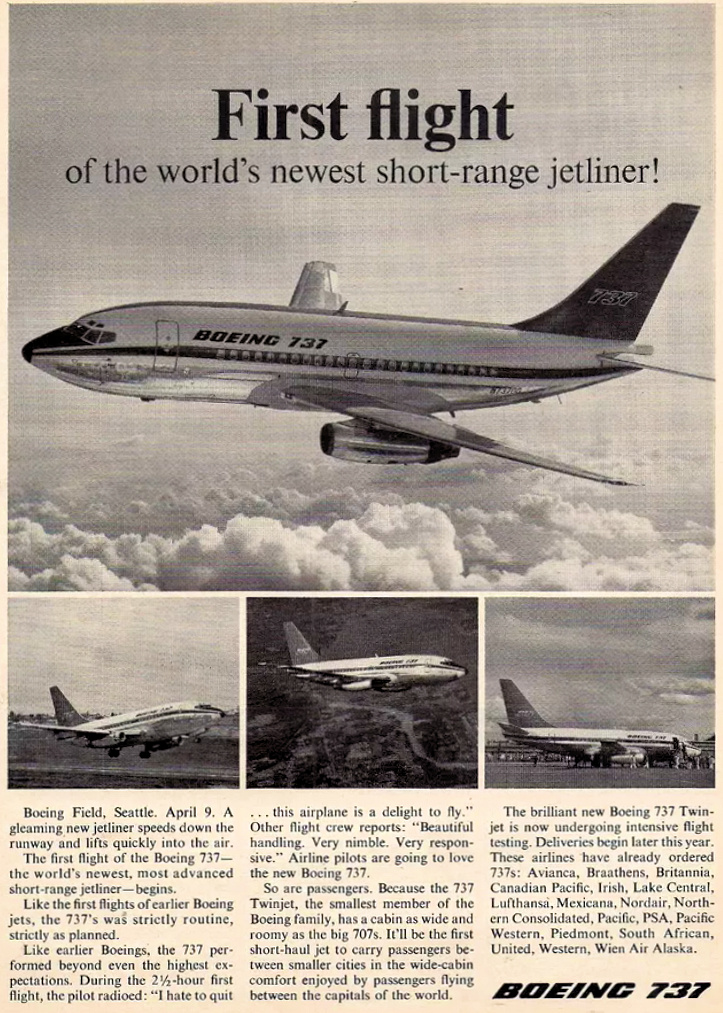 Famously, Brien was the project test pilot for the Boeing 737. 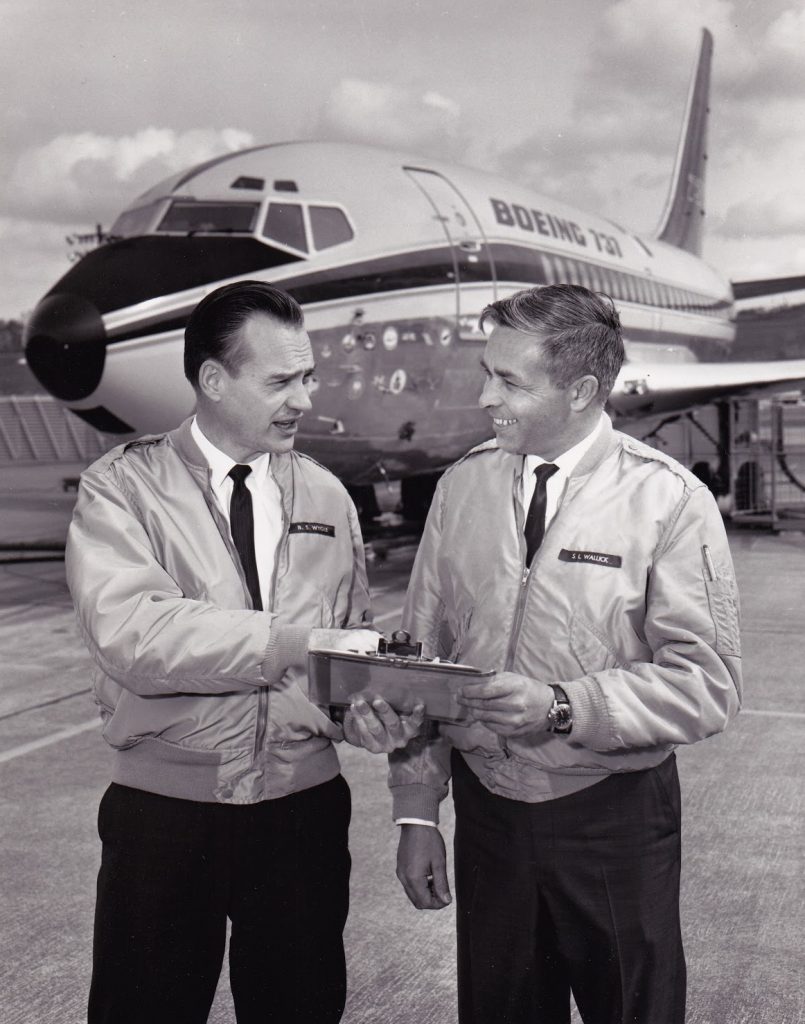 Posing with Lew Wallick after a successful maiden flight of the B737. 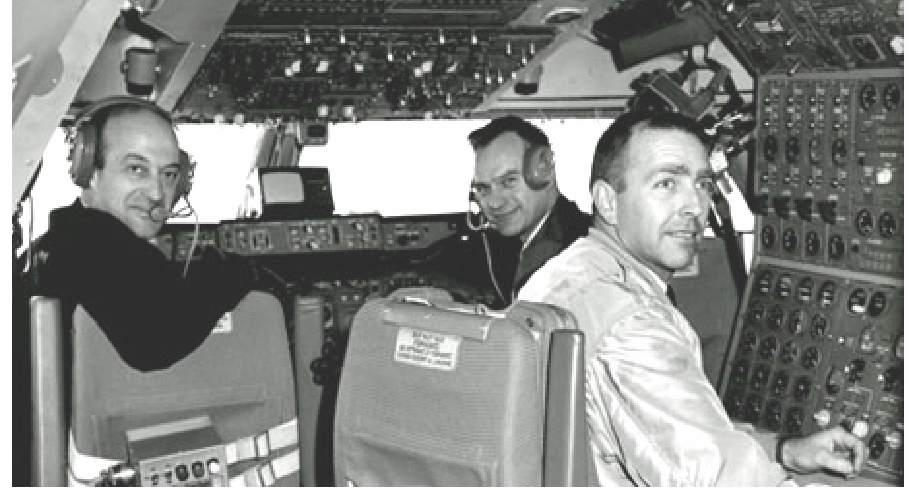 Brien was also part of the crew that flew the maiden flight of the B747. 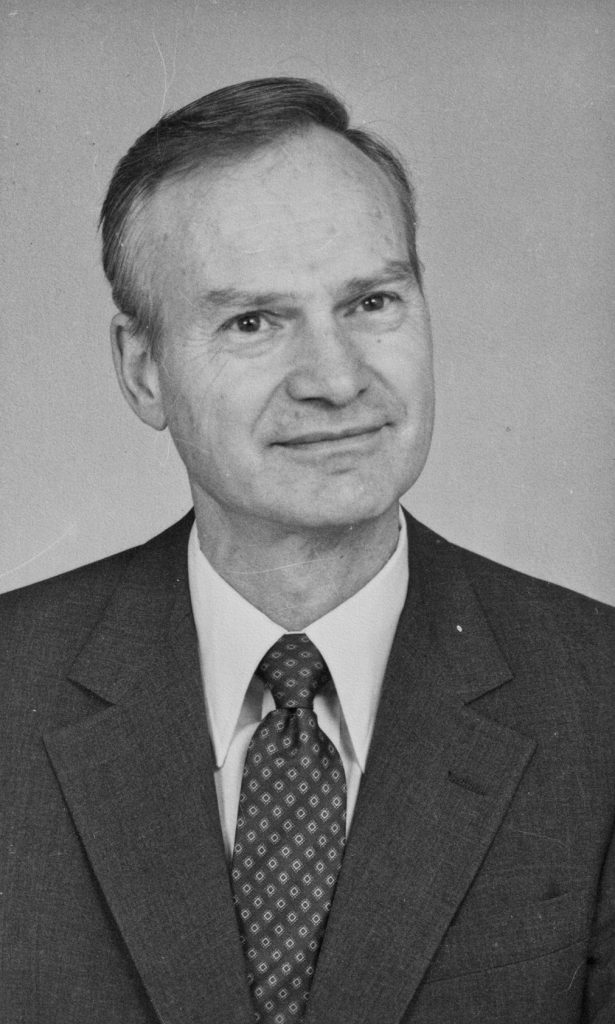 Brien Wygle passed away on the 15th of September 2929.