The Wing That Broke Jack Northrop 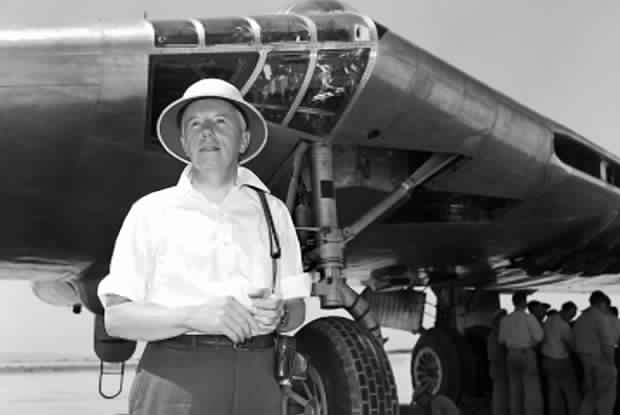 Arguably one of the most talented and innovative aircraft developers of his time, John Knudsen Northrop had long sought an aircraft design that could start a revolution… a craft with minimum drag and a level of lift unachievable in any other form. Jack, as John Northrop was usually known, pursued his dream of building a pure flying wing strategic bomber that would exceed the capabilities of anything else his less imaginative competitors were designing. 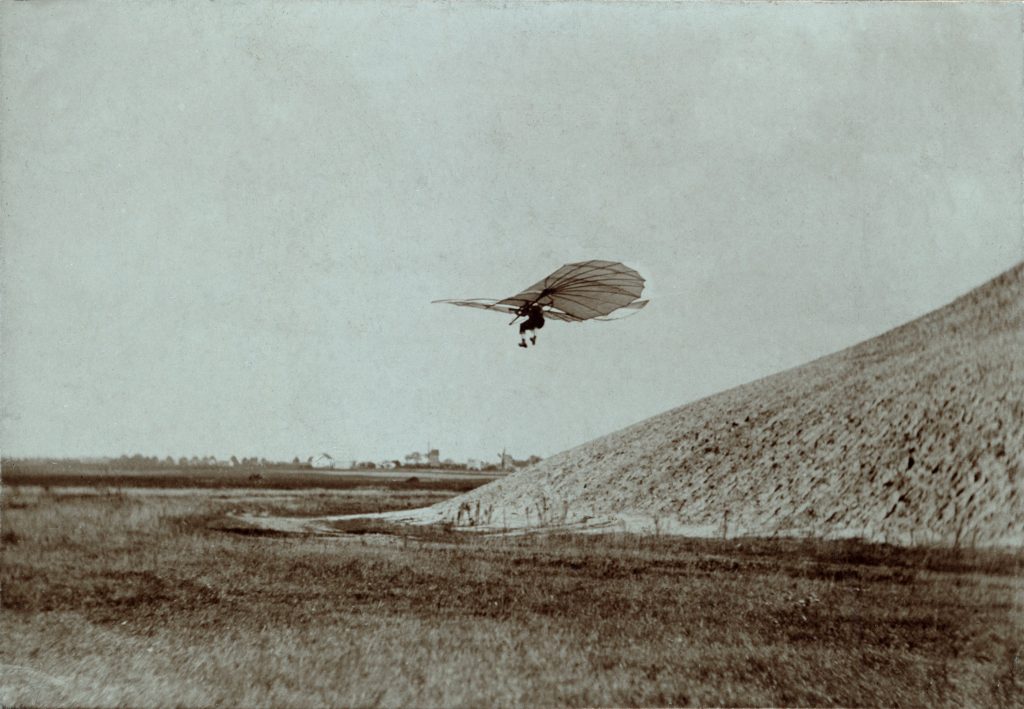 The gliders of Otto Lilienthal 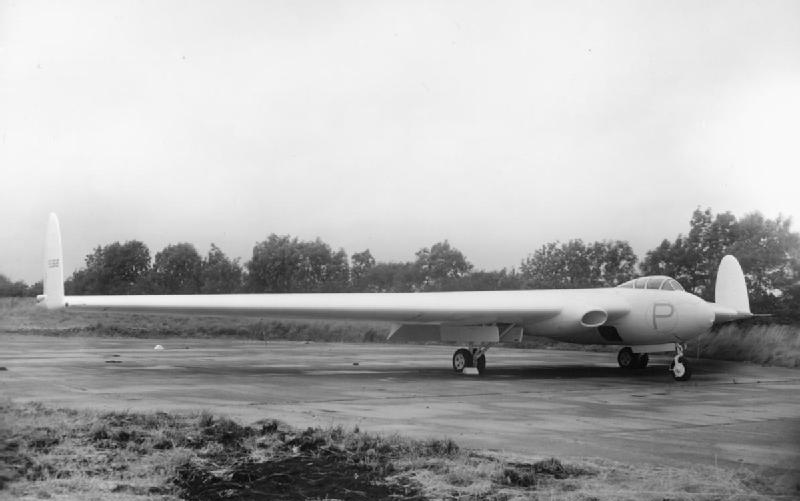 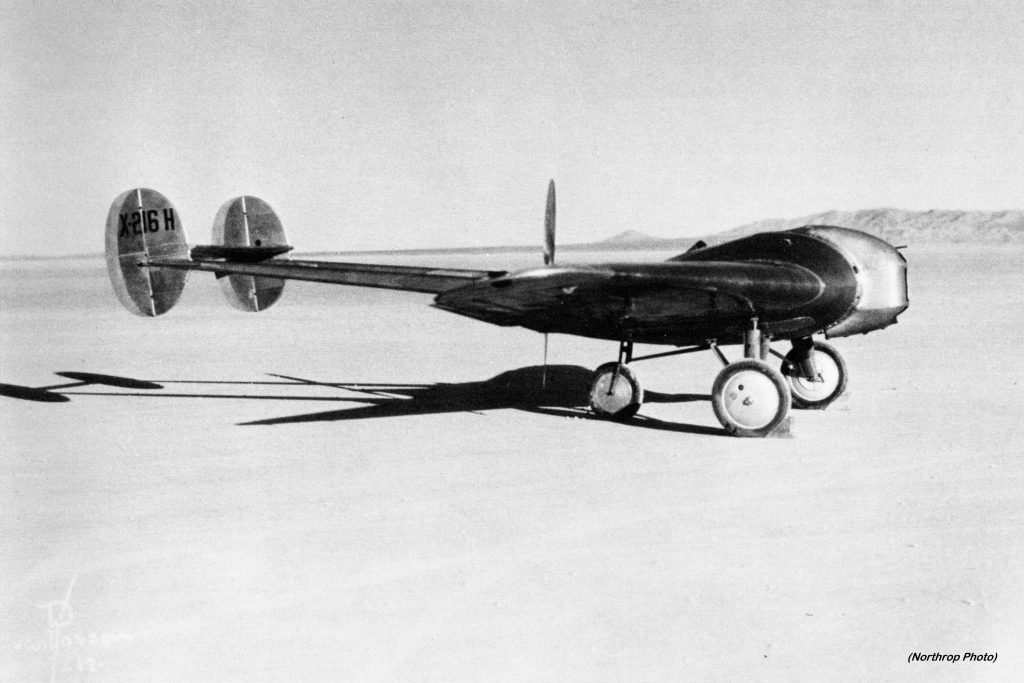 The Avion/Northrop Experimental No1 pusher 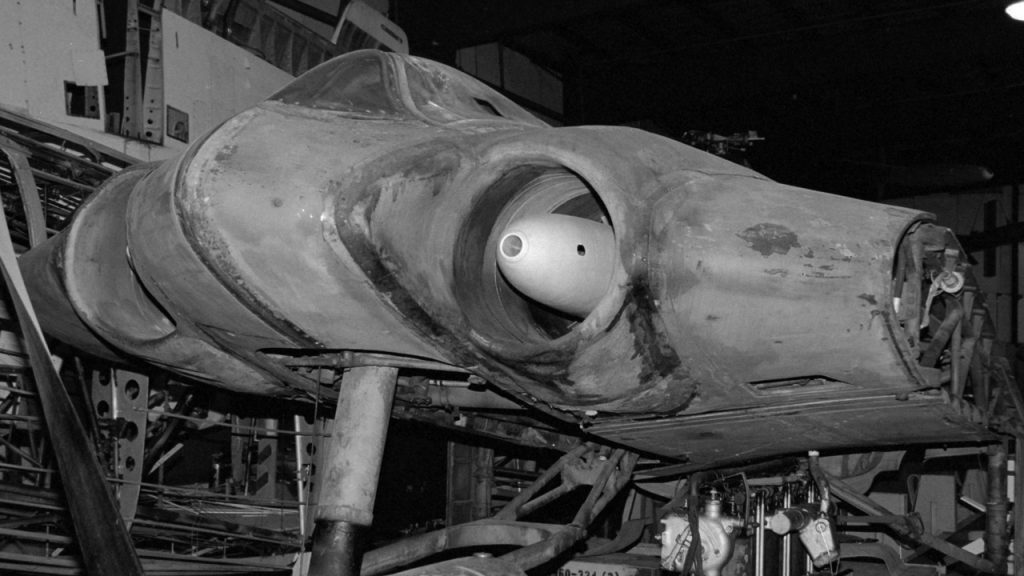 The remains of a Horton flying wing 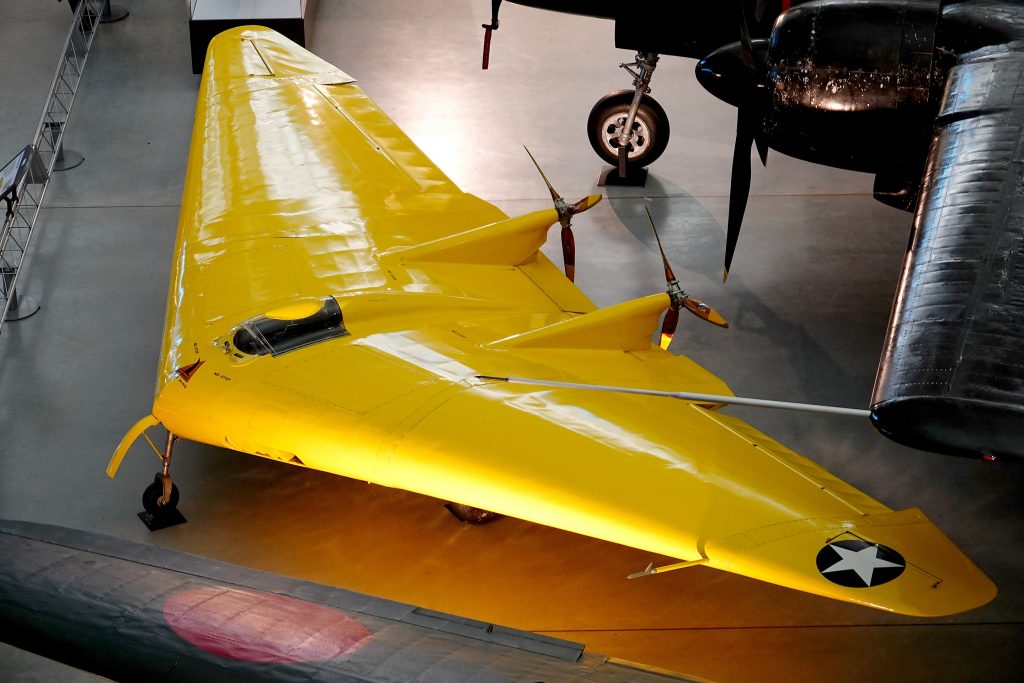 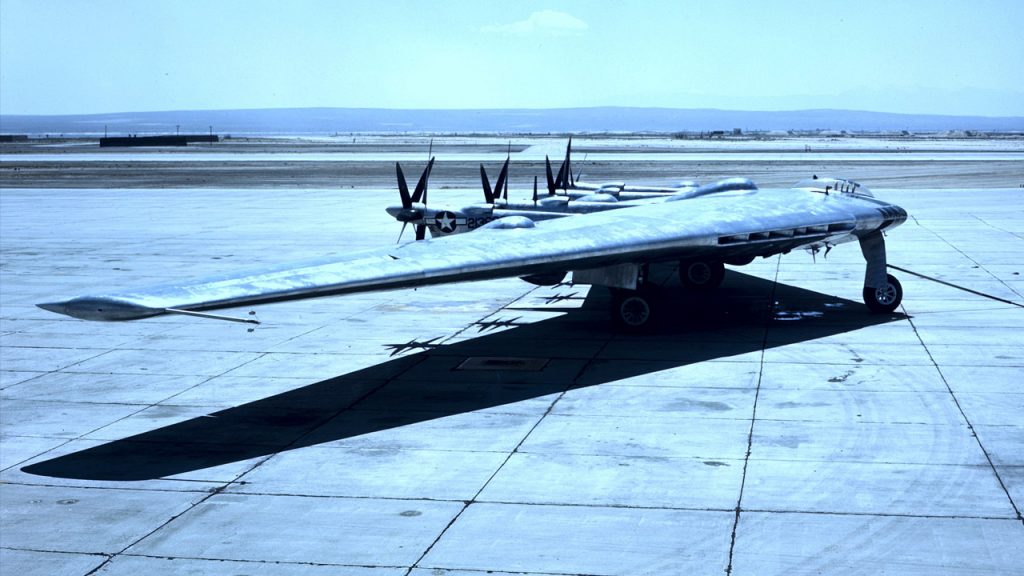 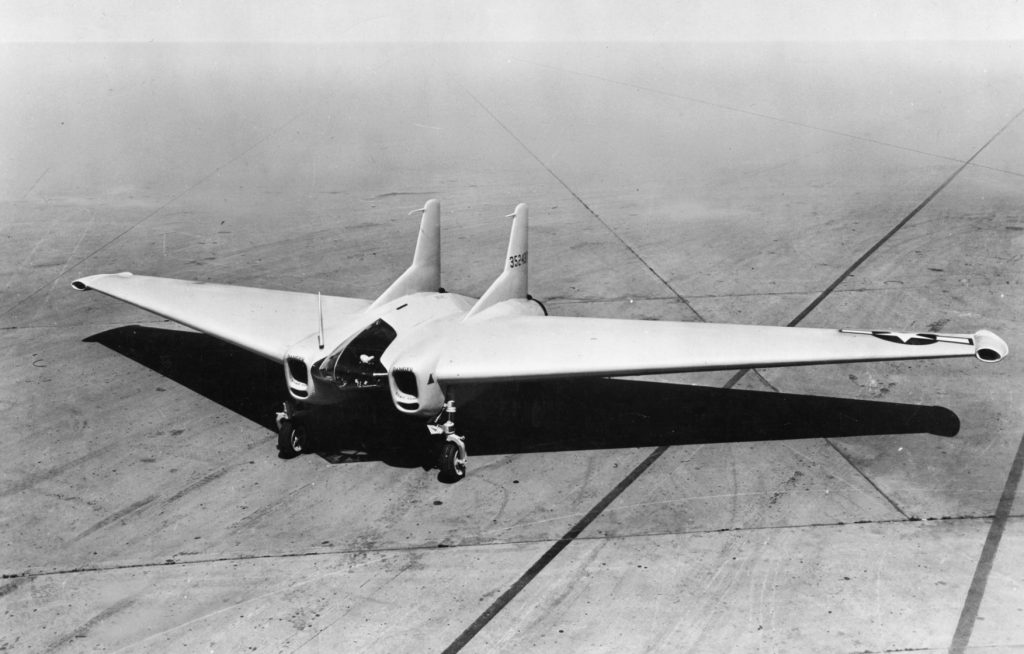 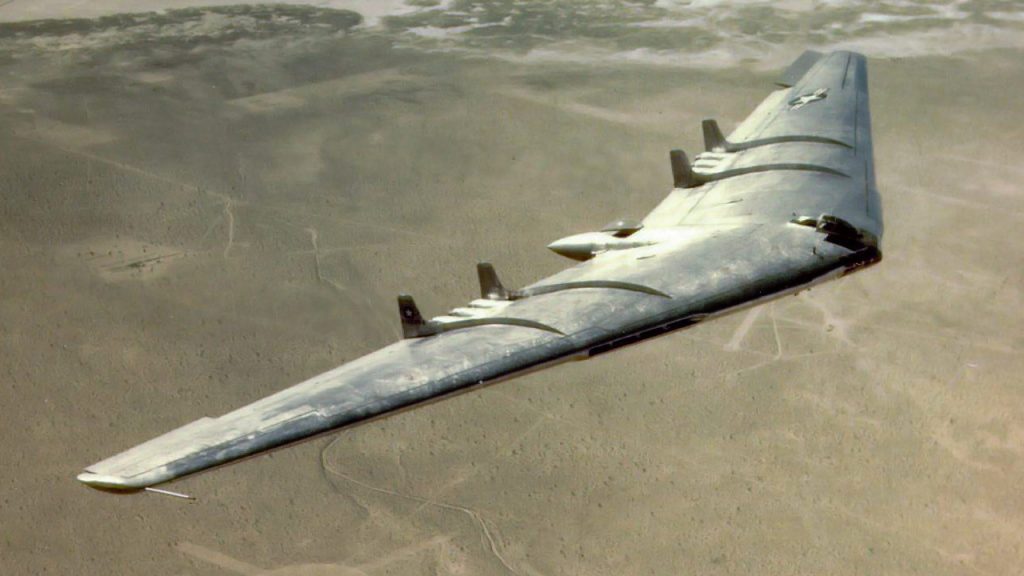 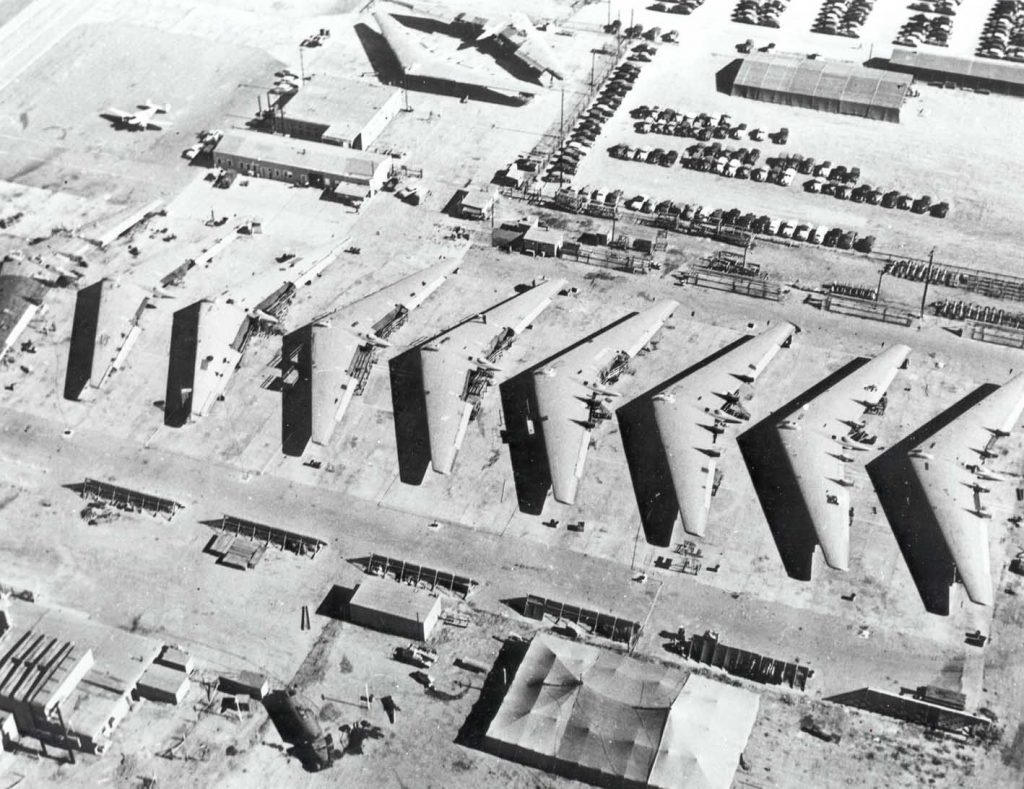 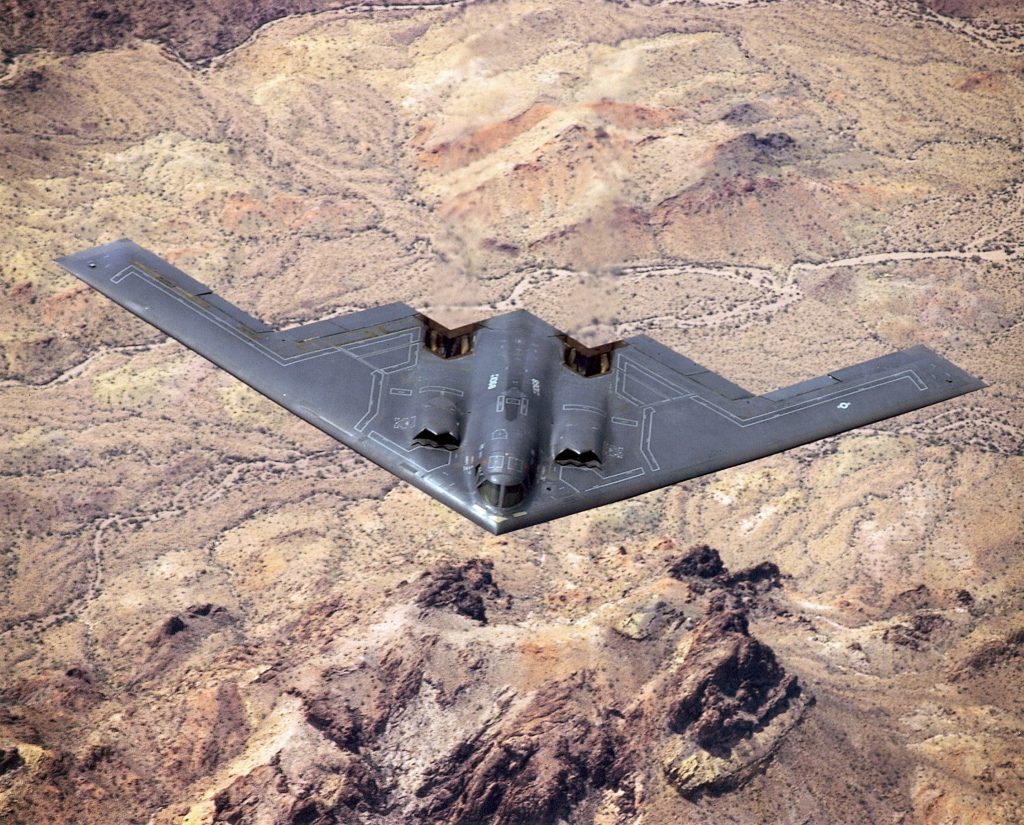 The final successful B-2 Spirit

Images shown under Creative Commons licence with thanks to the USAF, the Library of Congress, Northrop, National Museum of the Air Force, Michael.katzmann, the IWM, Sanjay Acharya, the National Archive and NASA.