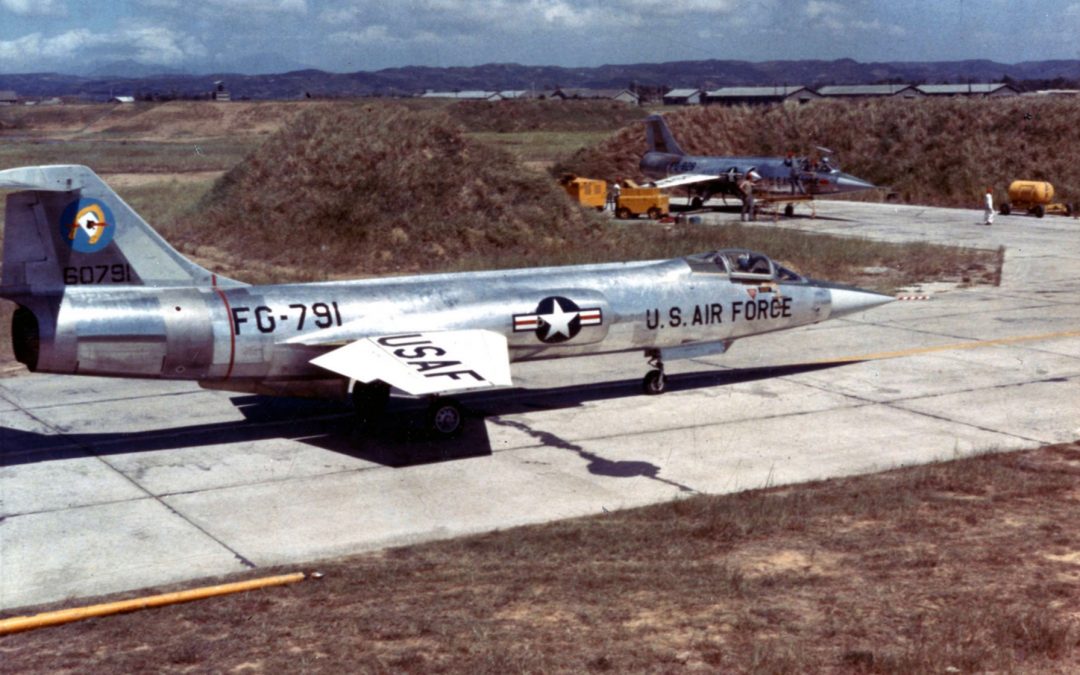 Widow Maker is an epitaph attached to aircraft that present a particular risk to the life of the pilot. Many times this name is inappropriately used but in some cases, sadly, it is all too valid.  This is the story of two such aircraft. 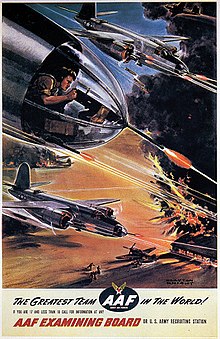 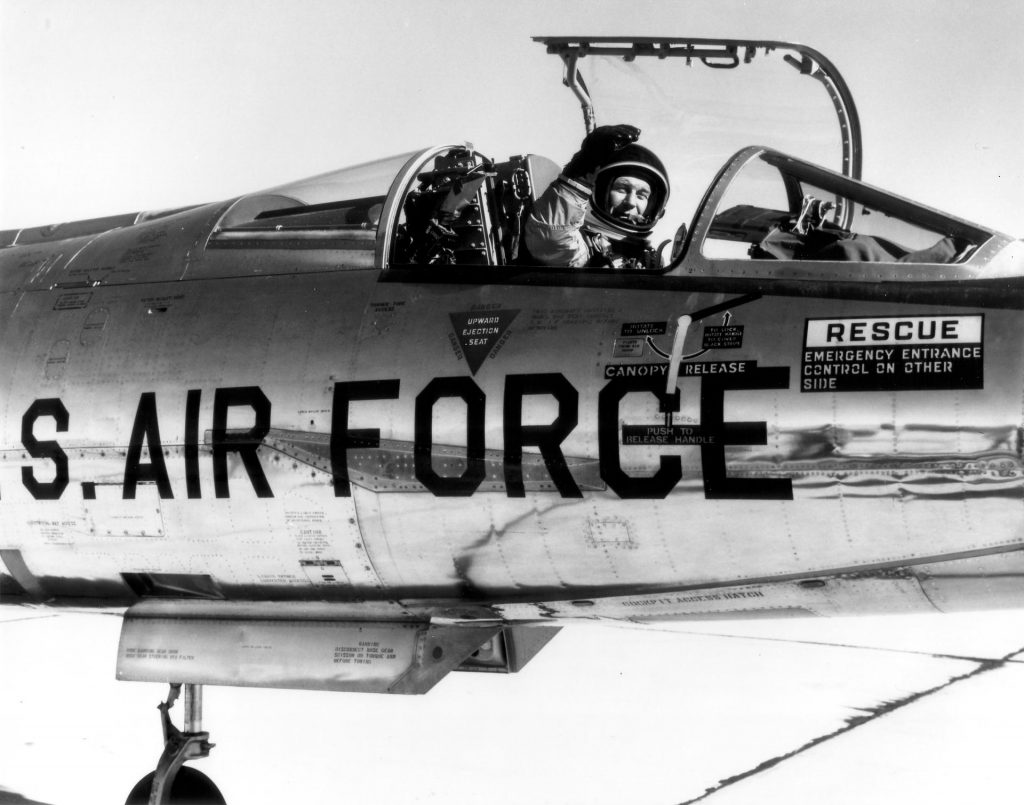 Chuck Yeager in the NF104, an aircraft that would nearly kill him after he lost control and ejected. His helmet was punctured and the oxygen within caught fire badly burning him. 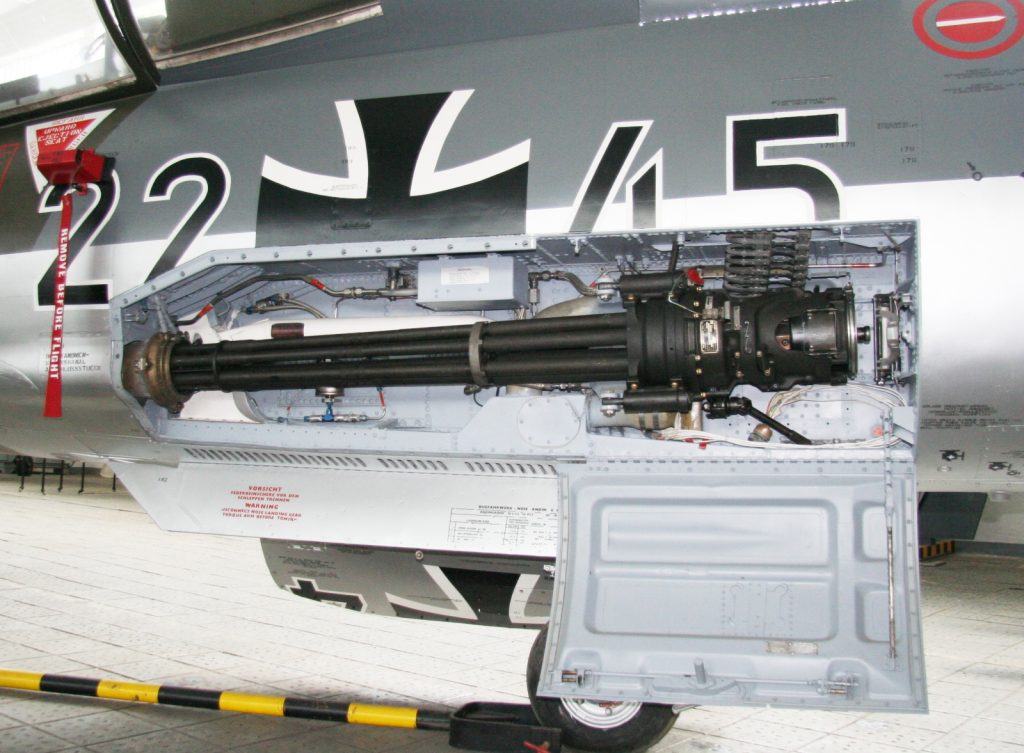 The F104 was the first fighter to be fitted with the M61 Vulcan 20mm cannon.

Images under the Creative Commons licence, with thanks to National Museum of the USAF, Michael Wolf, Charles E Brown and the US Gov.