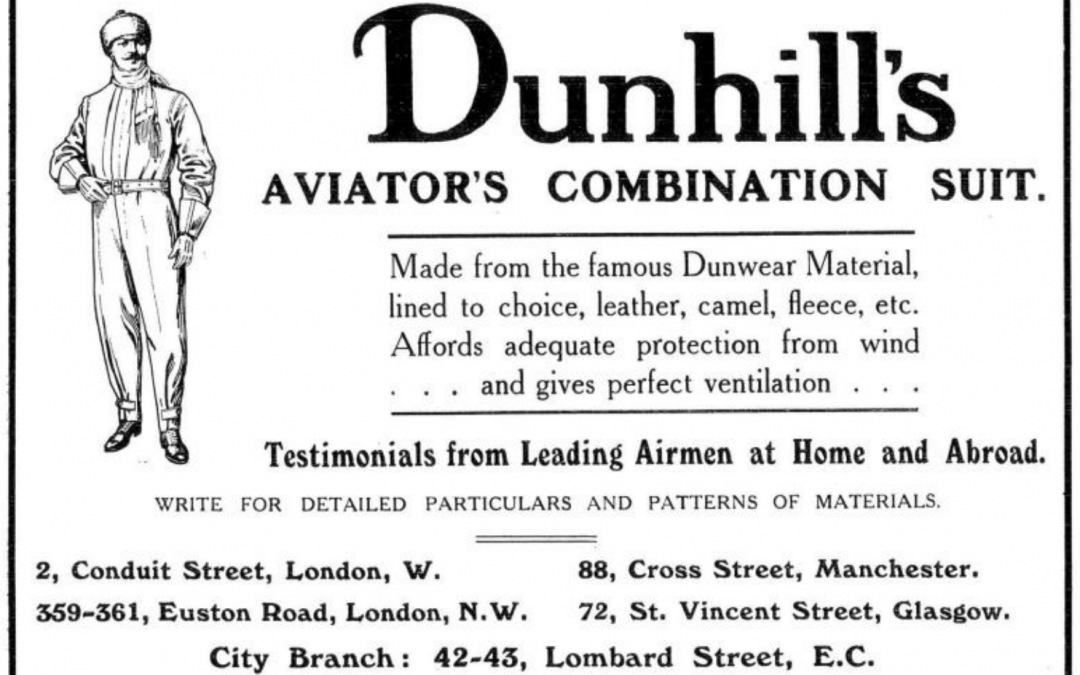 When the gentlemen aviators of the First World War were looking for protective clothing to wear whilst doing battle over the trenches of the Somme, they visited establishments such as Alfred Dunhill’s where they were invited to alight for the best equipment.  This is the story of such wonderful flying garb as the Sidcot Suit, the Irving jacket and the classic American flight and bomber jackets. 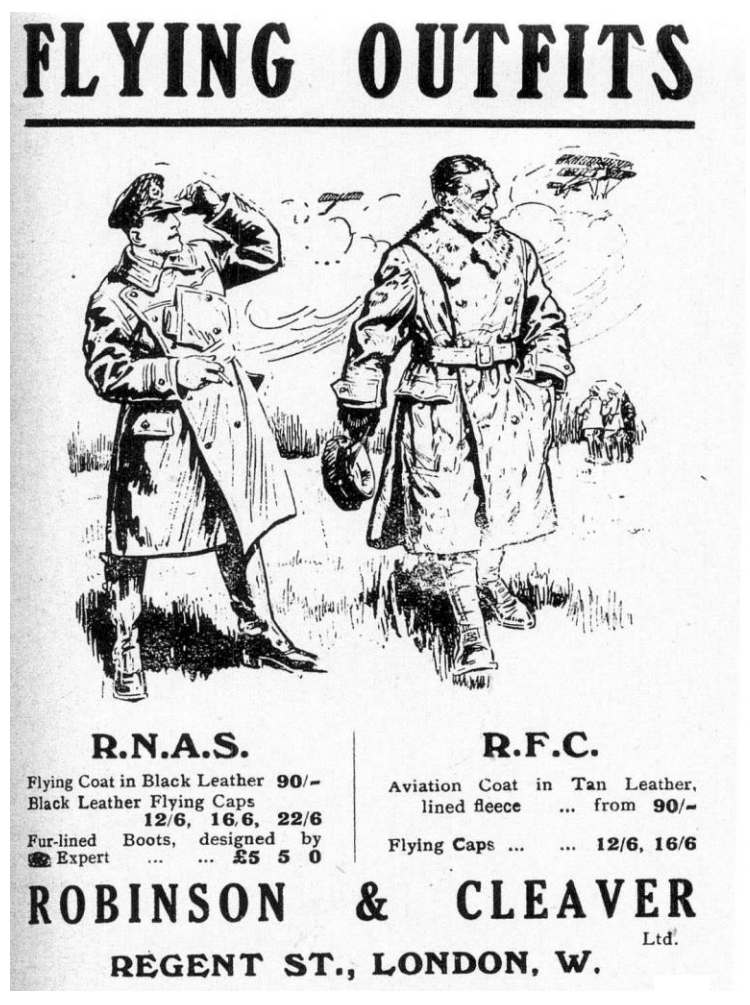 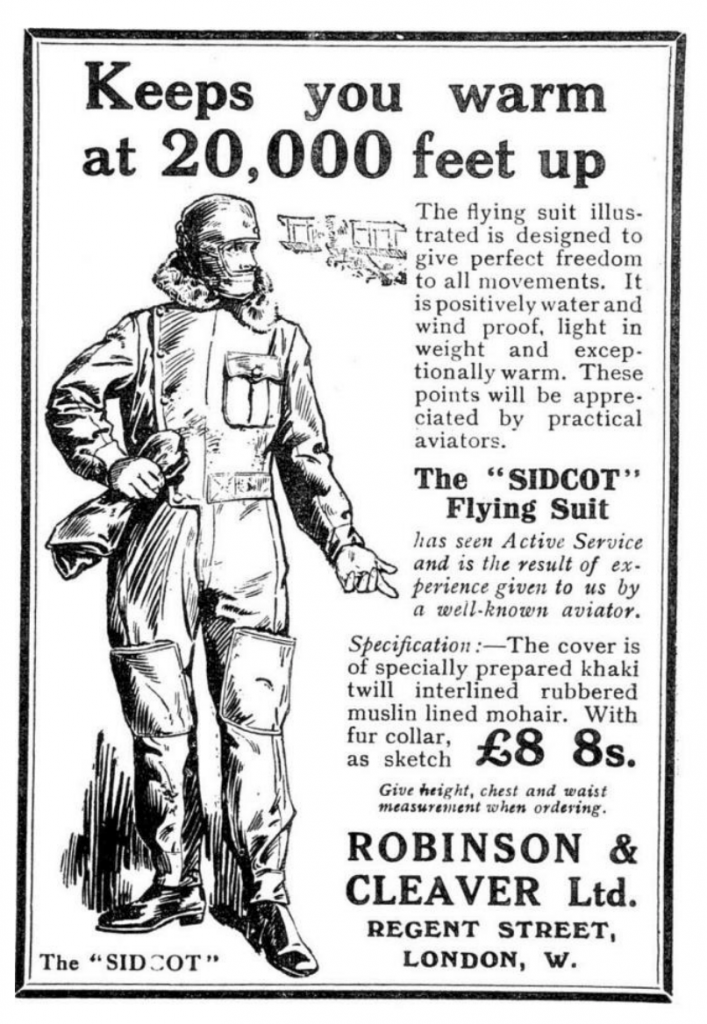 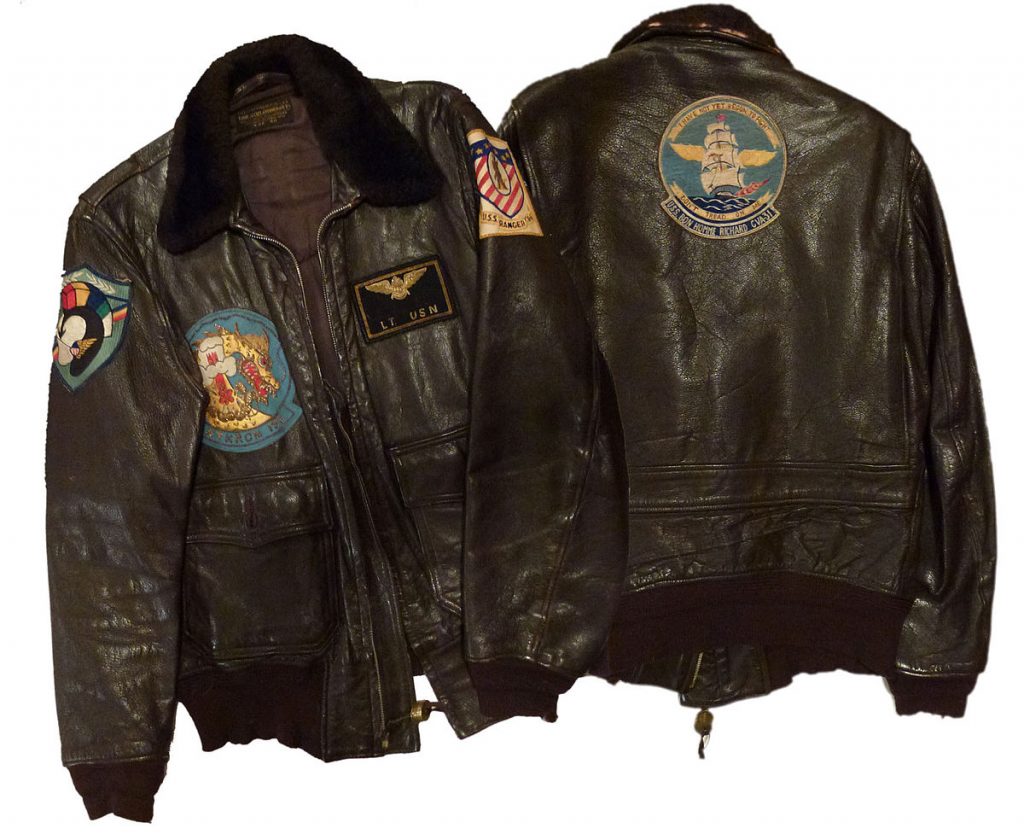 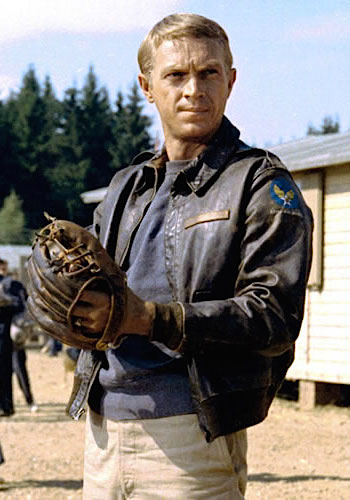 Steve McQueen in his A2. 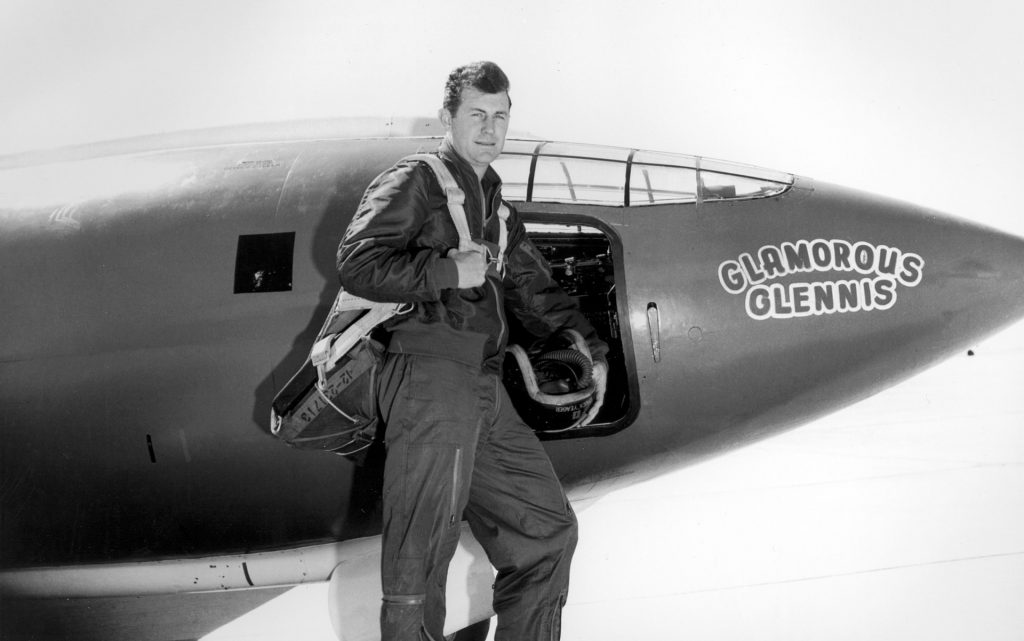 Chuck Yeager in his B10.

Images under Creative Commons licence with thanks to the FAST Archive, the Imperial War Museum, Solicitr, USAF, Dunhill’s and Robinson and Cleaver.