The Things on Your Wings 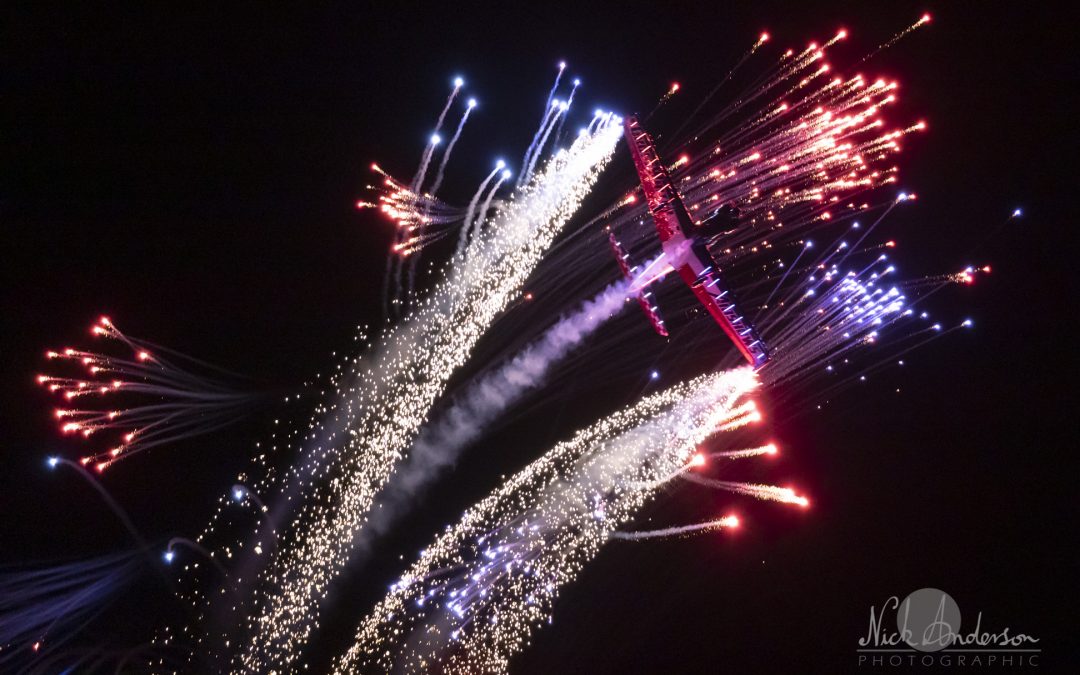 If you’ve ever looked out onto a wing and wondered what the strange looking blades and plates attached to it are? Then wonder no longer!  An explanation of Vortex Generators and Wing Fences and why we need them. 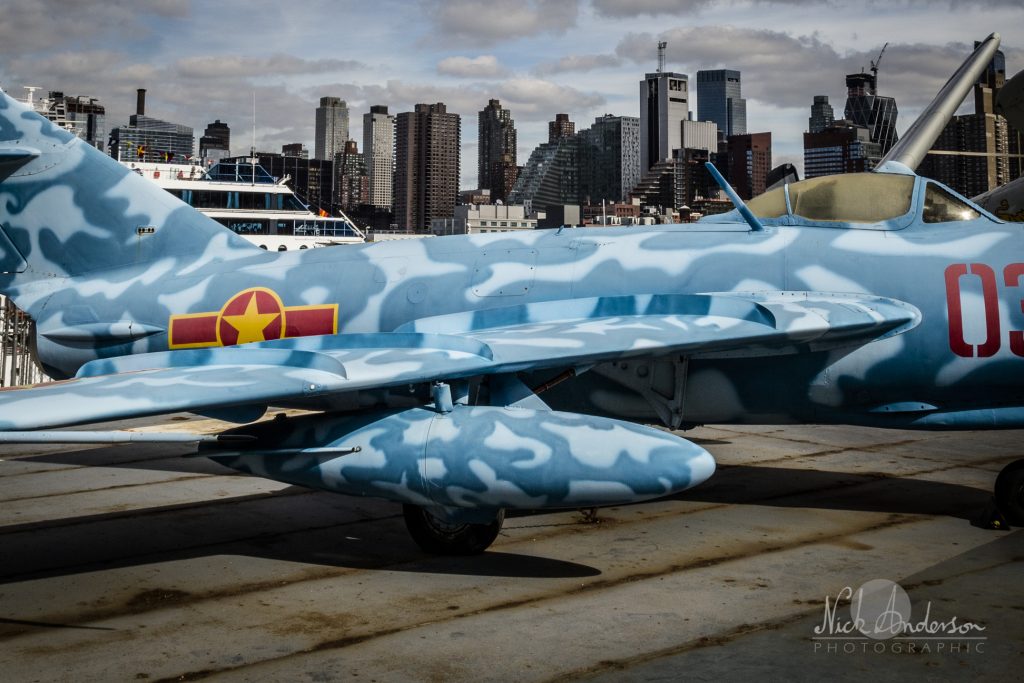 A fine set of wing fences on the Mig 17. This one can be seen on the deck of USS Intrepid in NY. 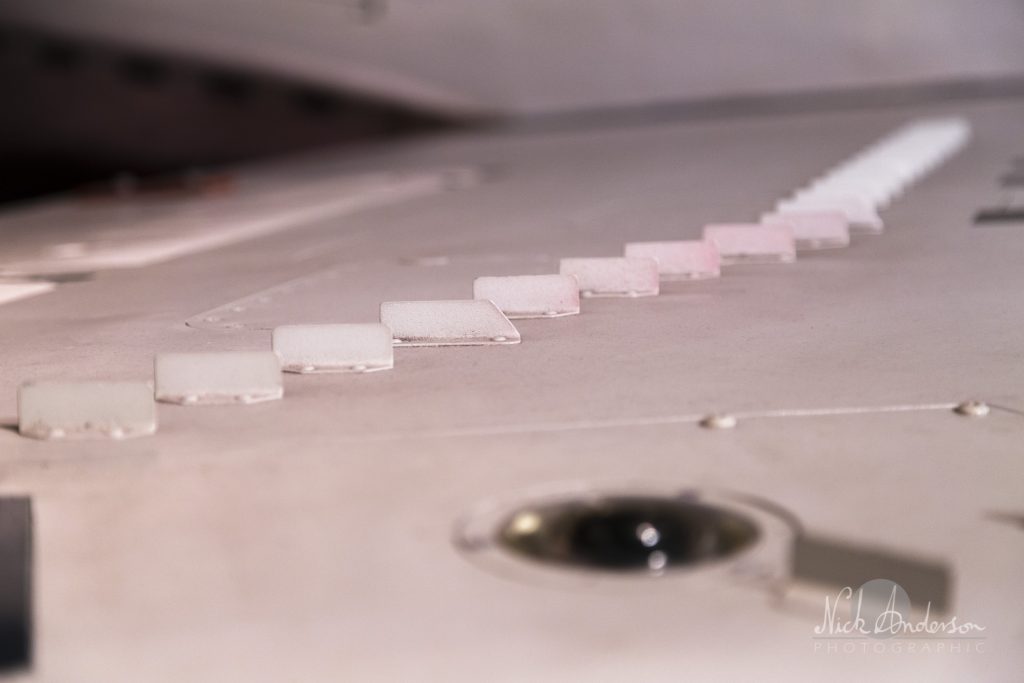 A line of vortex generators on the wing of an A4 in the hangar of USS Intrepid. 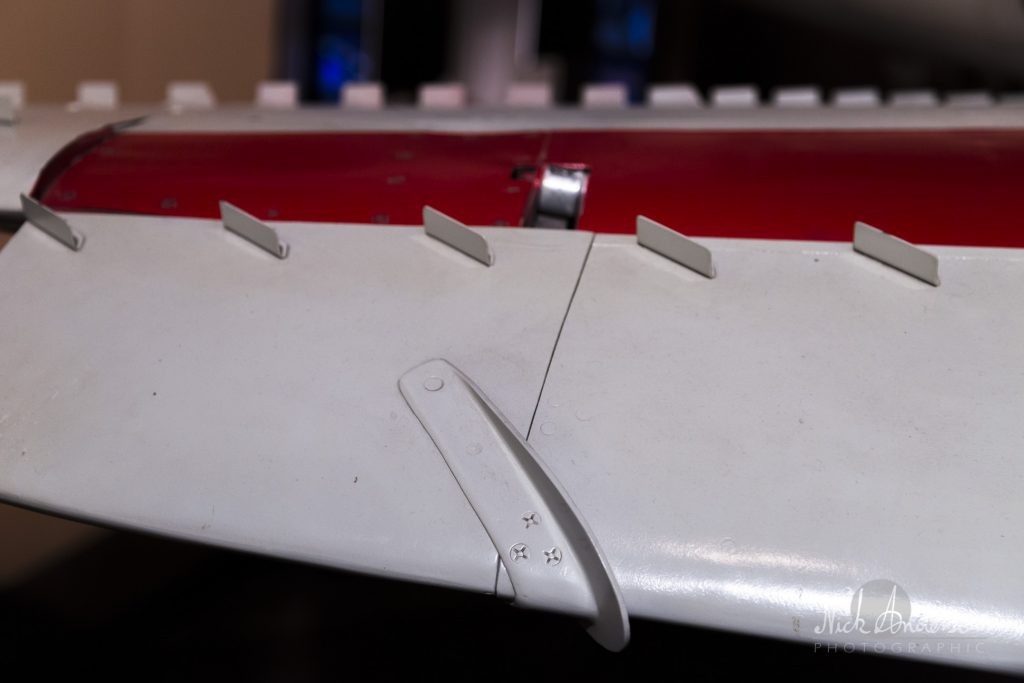 The wing of a Skyhawk on USS Intrepid displaying a number of boundary layer control devices. 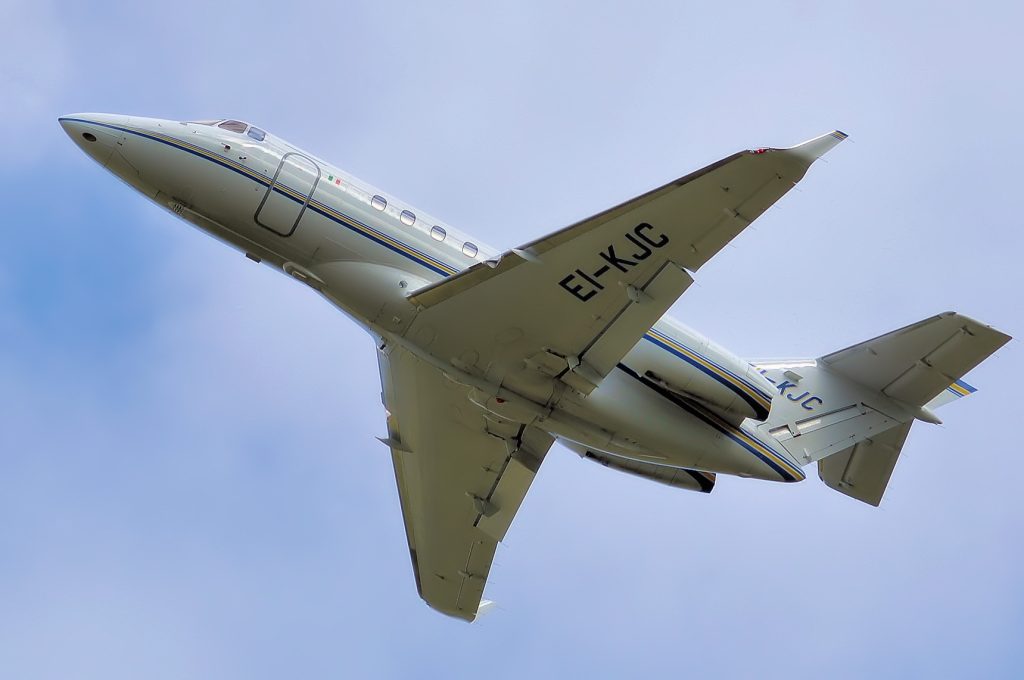 Vortilons can be seen projecting from underneath the center leading edge of the wings of this Hawker and it also has neat little winglets.

Images under Creative Commons licence with thanks to Adrian Pingstone.