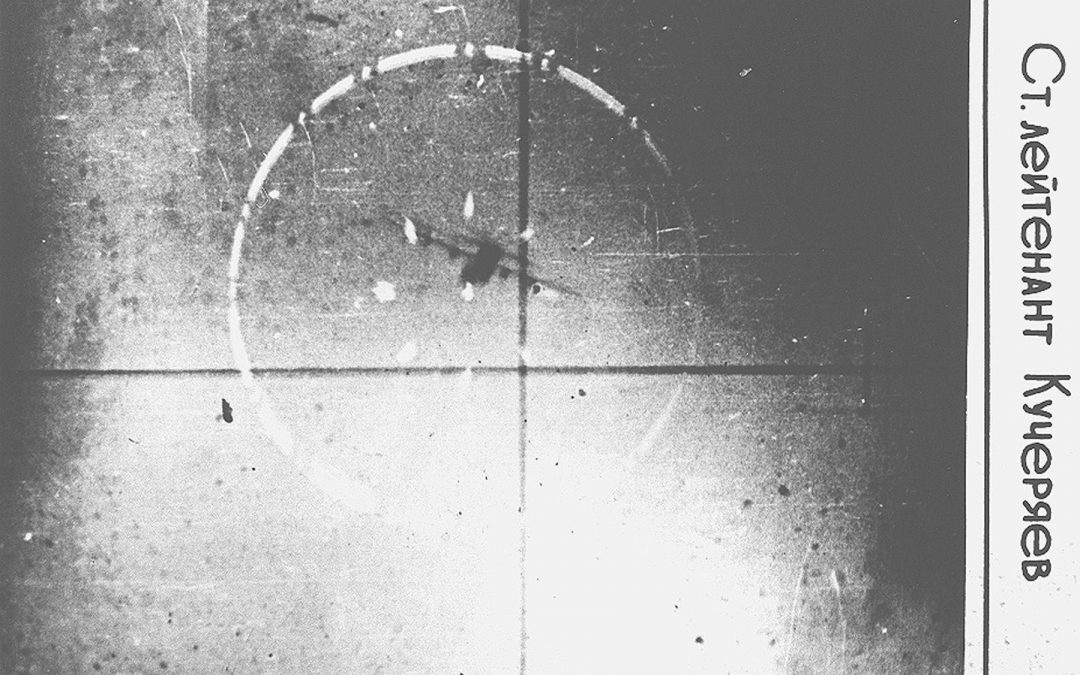 Back in 1997, on a sliver of land wedged between a gas station and a car park, a lone C130 Hercules could be found. It was mounted there near the entrance to the National Security Agency at Fort Mead in Maryland for a good reason. Not the original aircraft, as that crashed on foreign soil, it had been painted with the tail number 60528 to represent it. 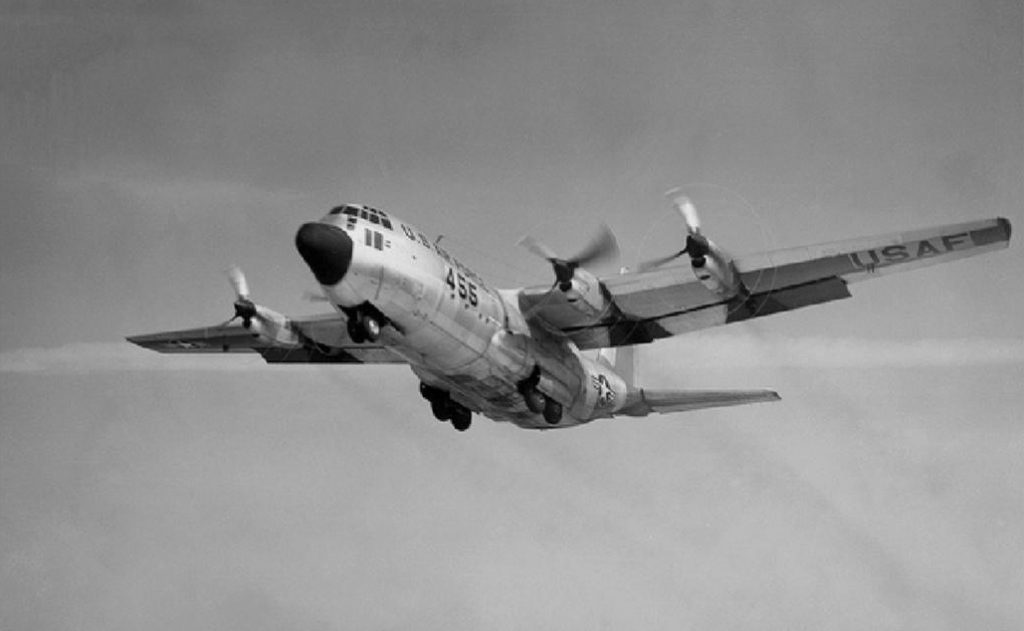 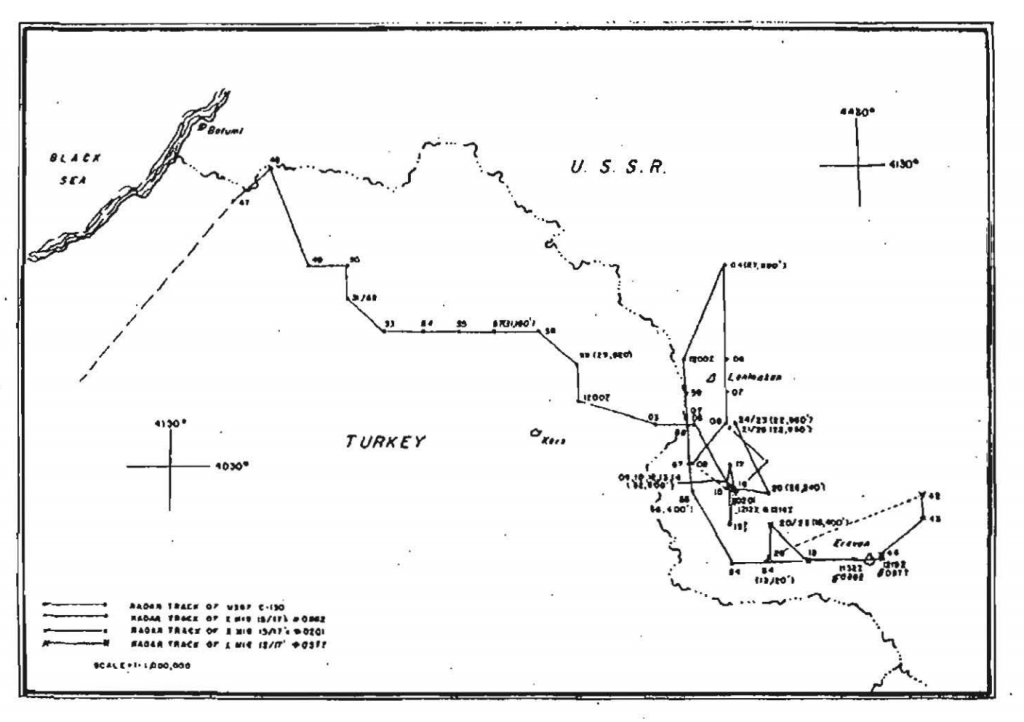 The plot of 60528 and the track of the intercepting fighters. 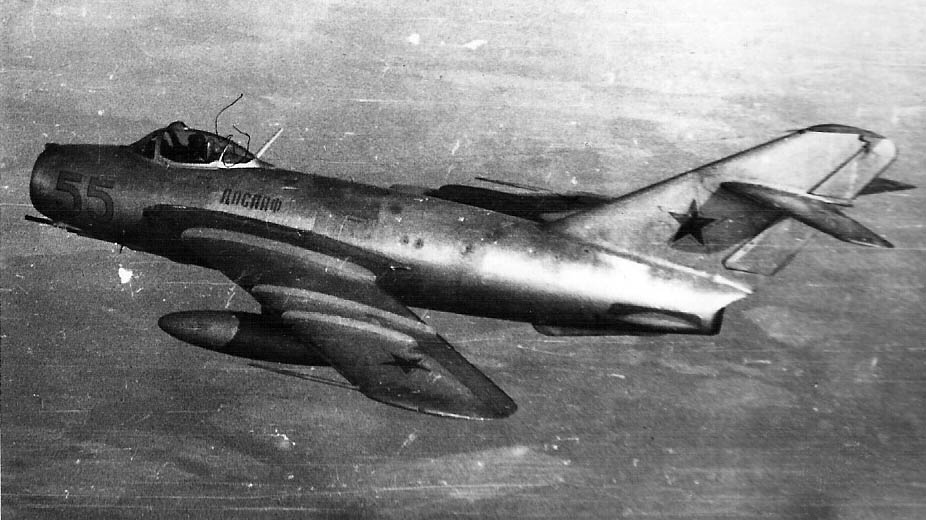 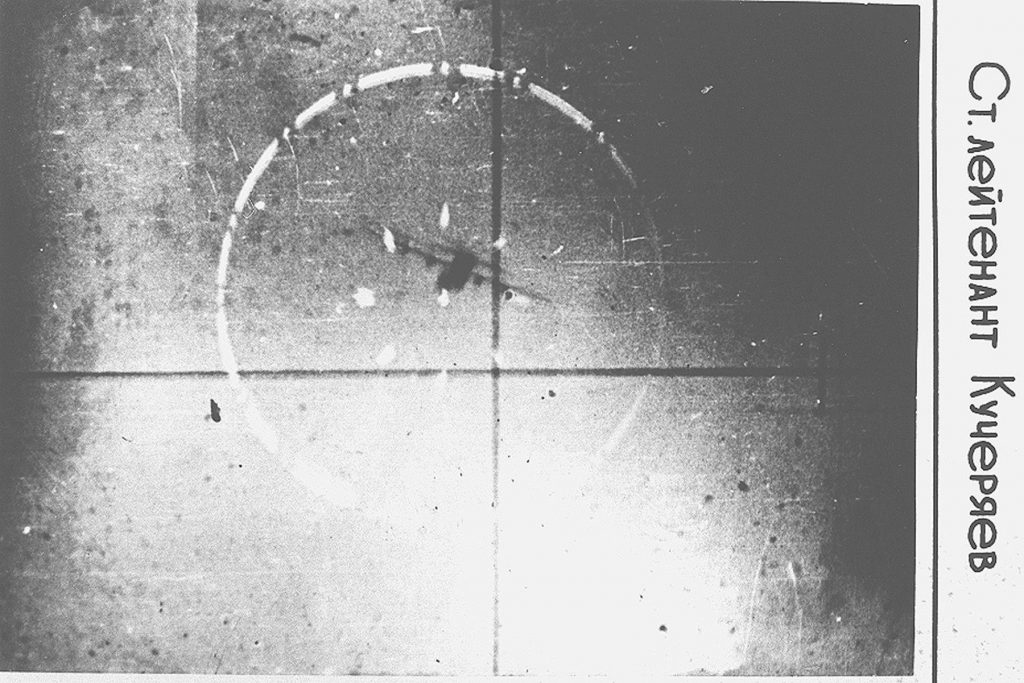 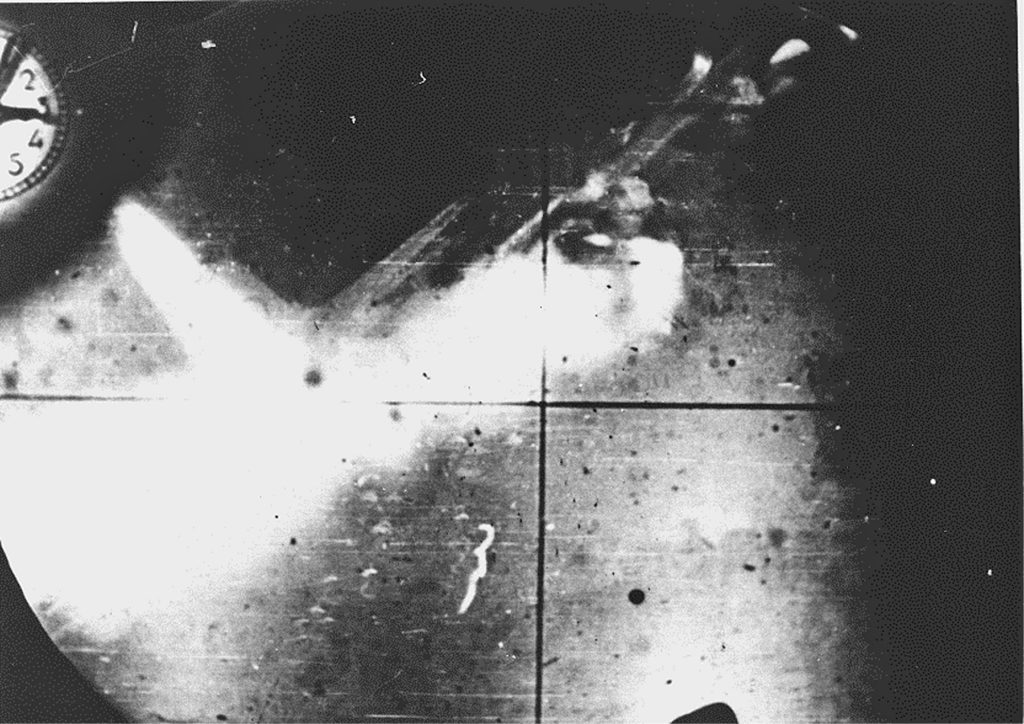 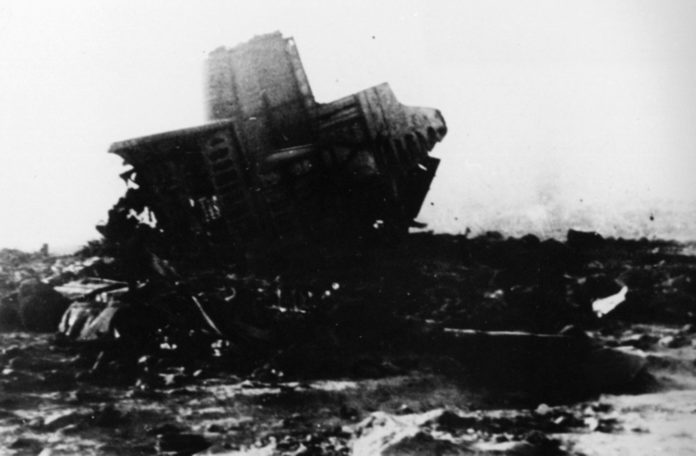 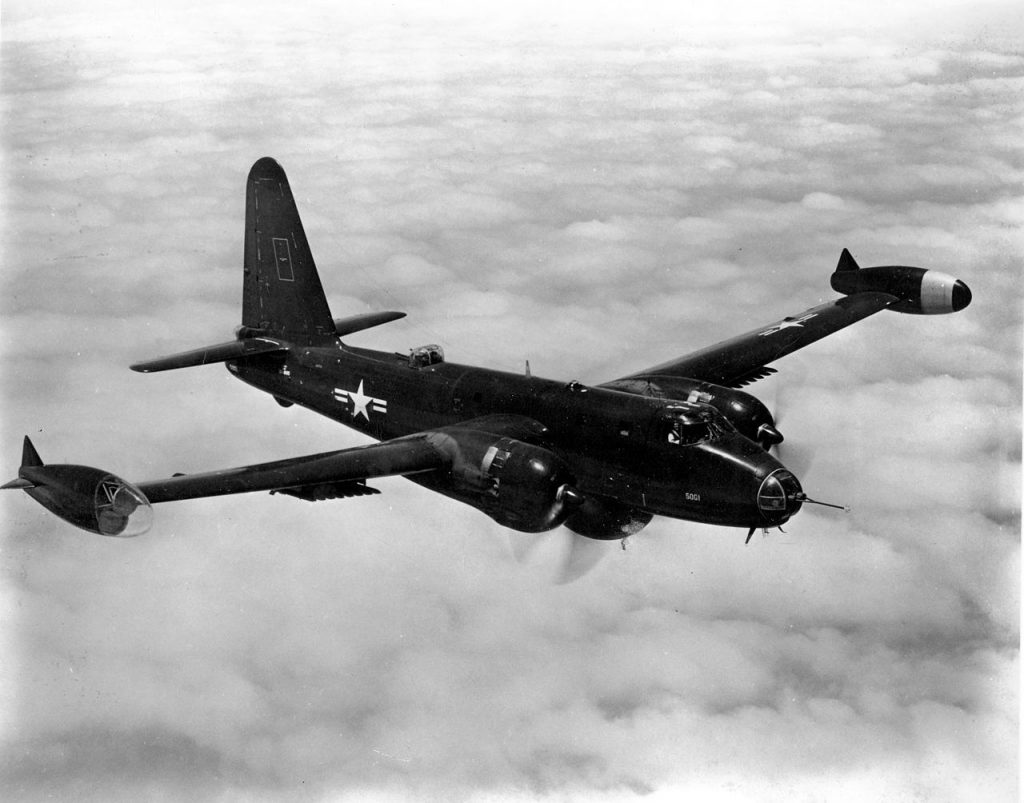 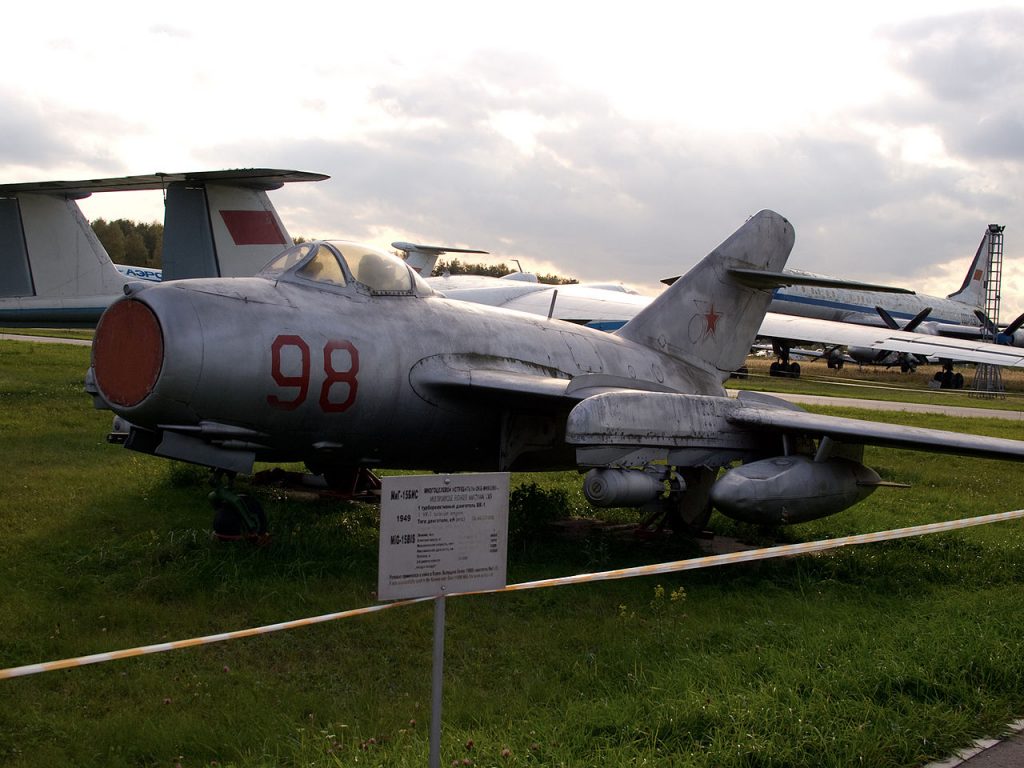 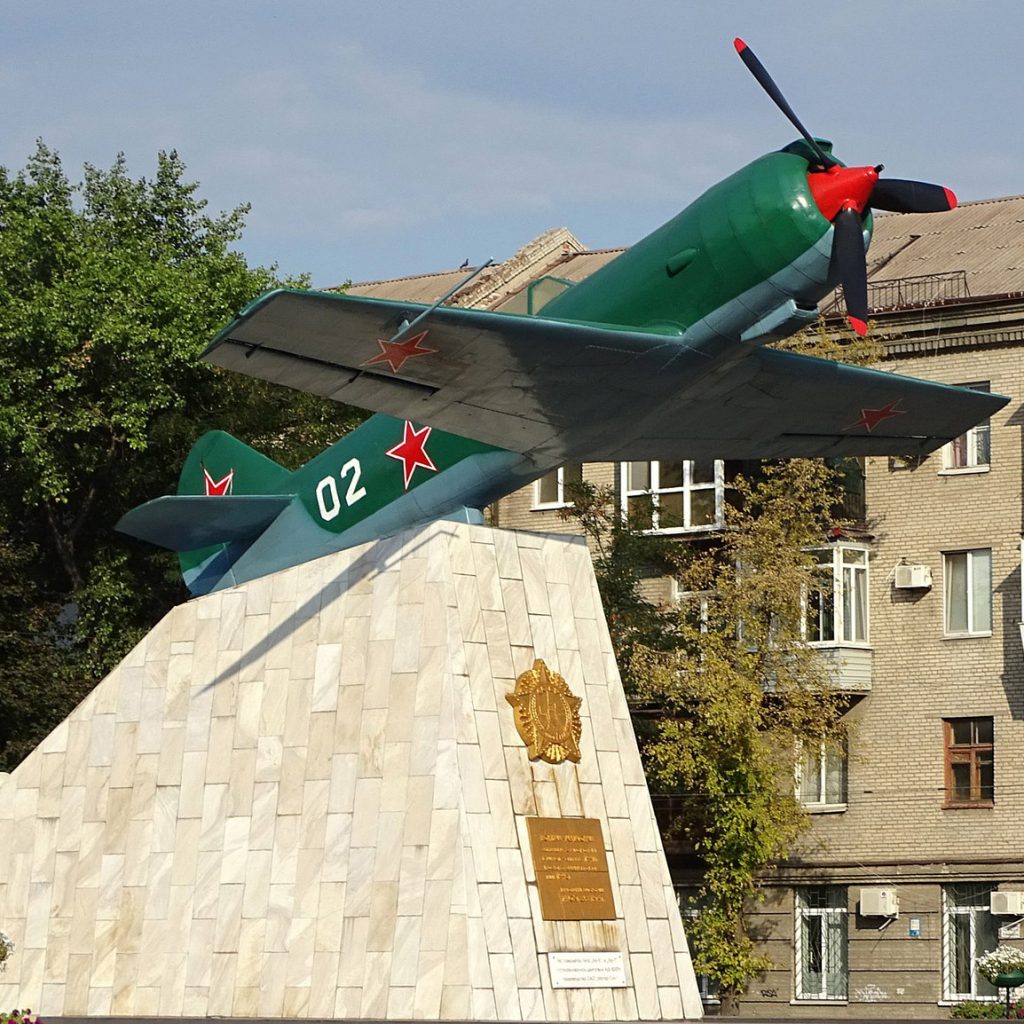 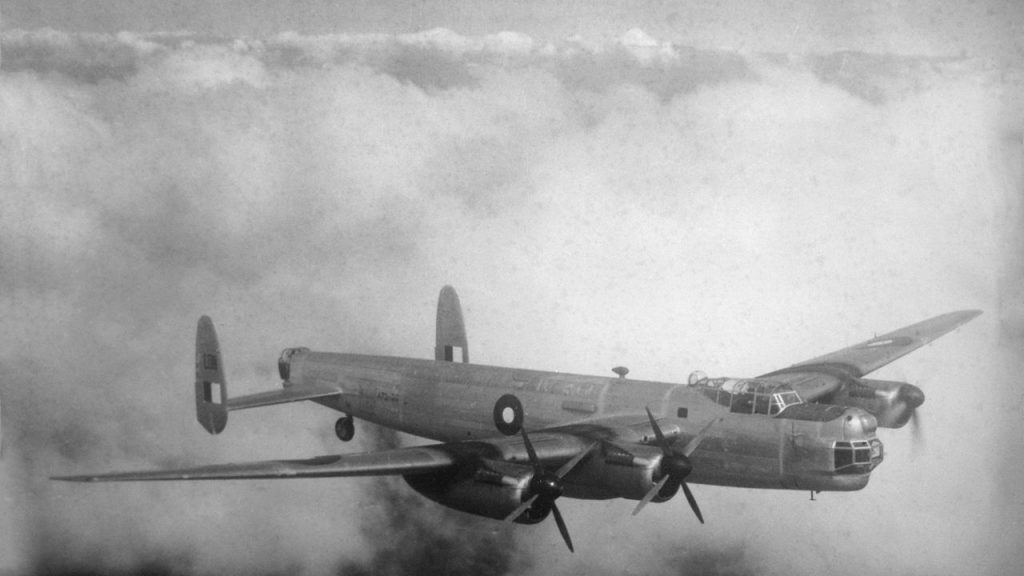 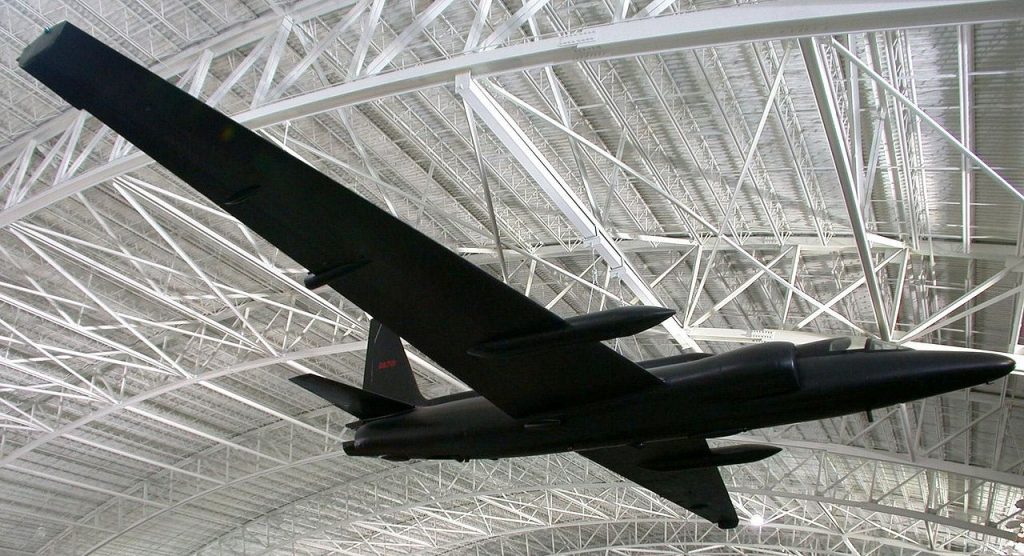 The U2 spy plane 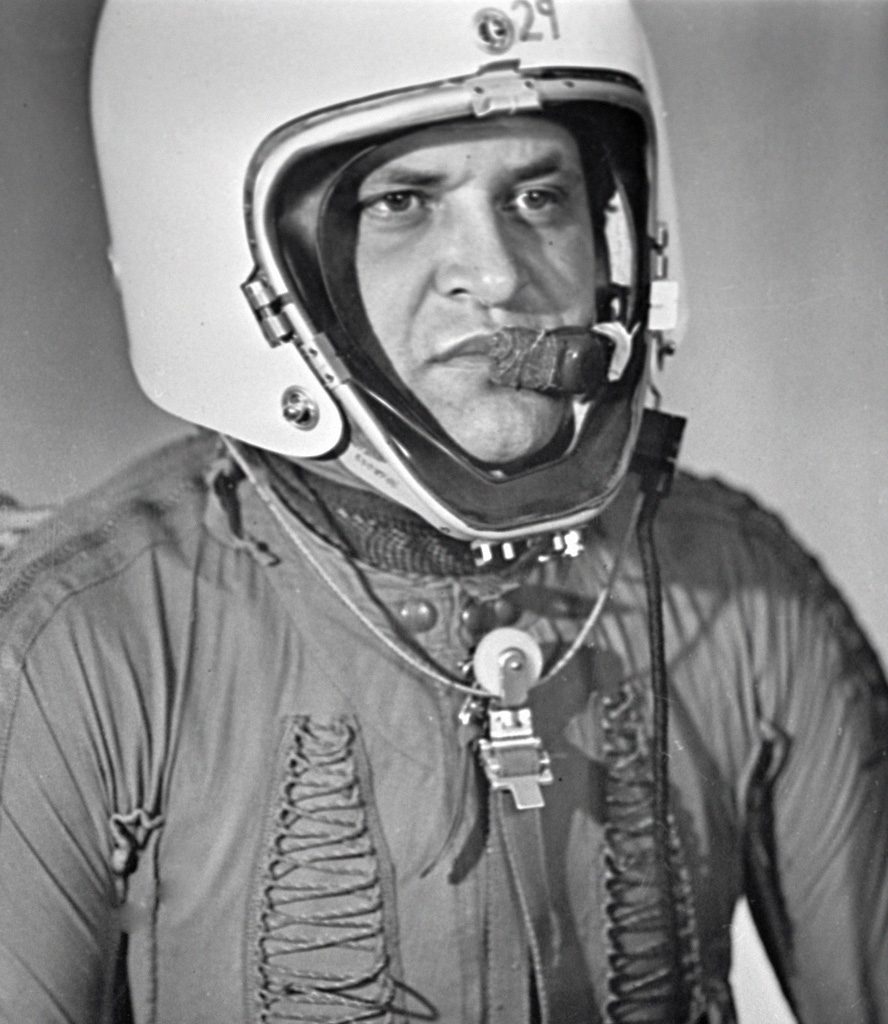 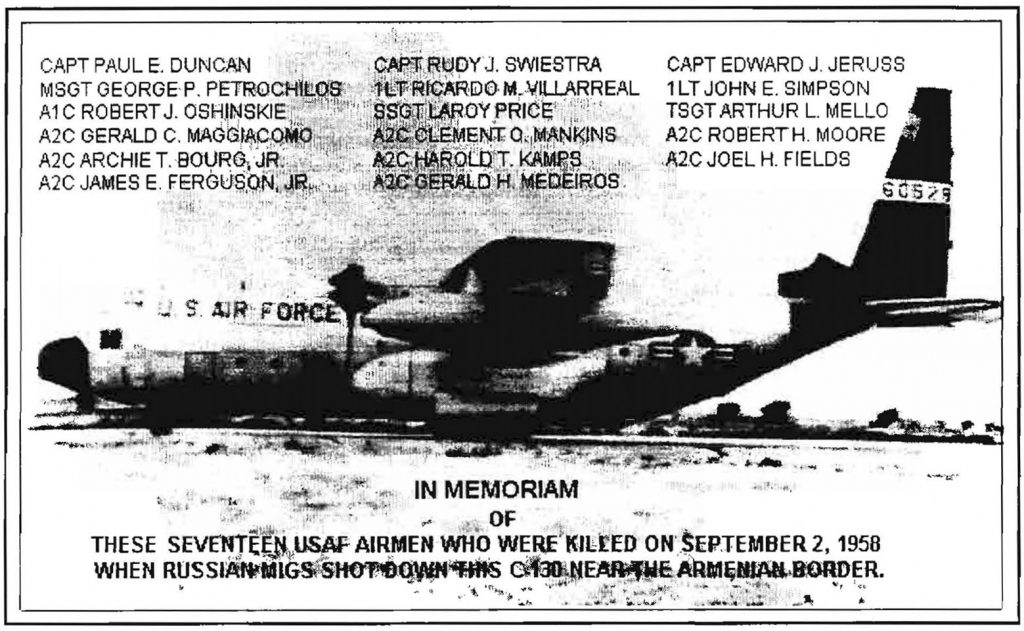 The memorial to the crew of the C130 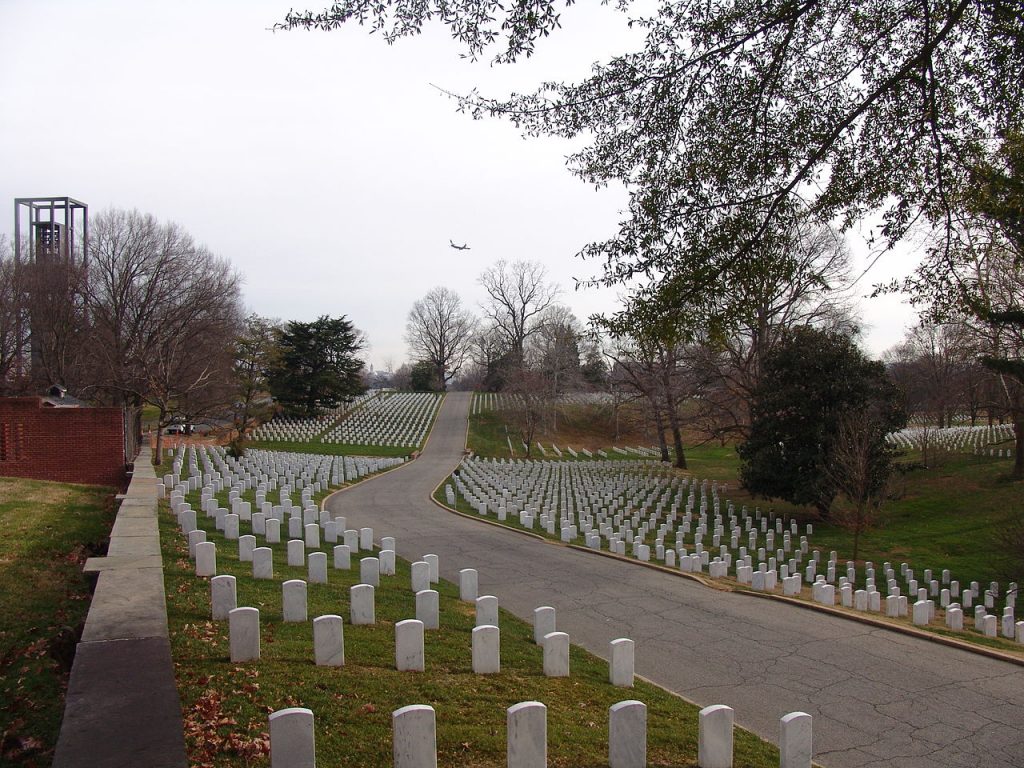