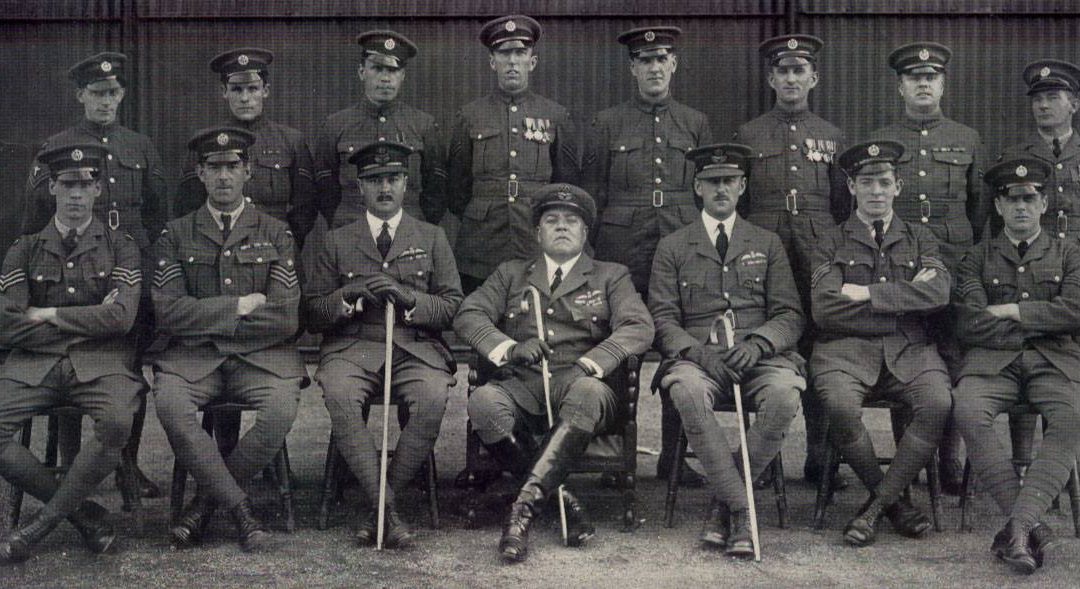 White’s is the oldest and most exclusive Gentleman’s club in London its members have included more Earls, Dukes, Lords, Barrons, Princes, Knights, Viscounts. Marquesses, heads of industry and notable politicians than you could shake a stick at. The name we’re interested in, though, is that of Lord Edward Grosvenor, the youngest son of the 1st Duke of Westminster. It was in White’s that Grosvenor had the idea to form an RAF Squadron of wealthy aristocratic young aviators all of whom were already amateur pilots and members of the club… this is the story of that Squadron. 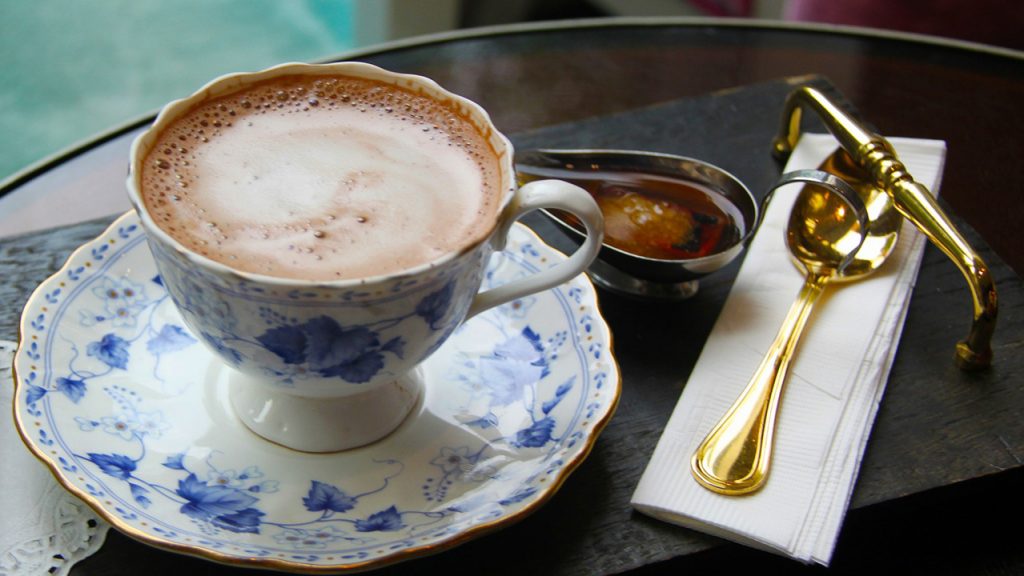 Hot Chocolate, the drink that started it all 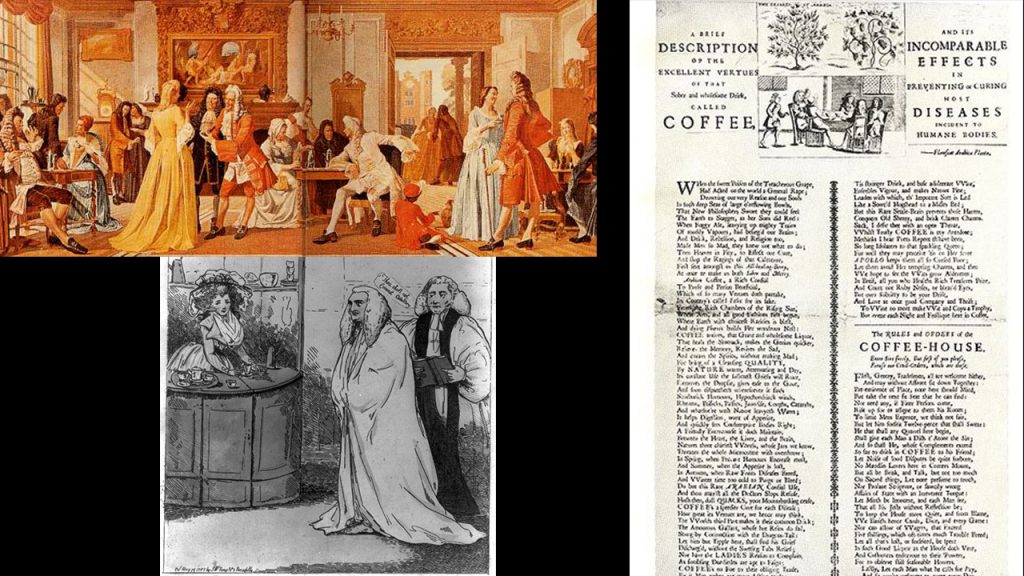 Chocolate and Coffee Houses were known for anarchy, licentiousness, gambling, hobnobbing, and politicking. 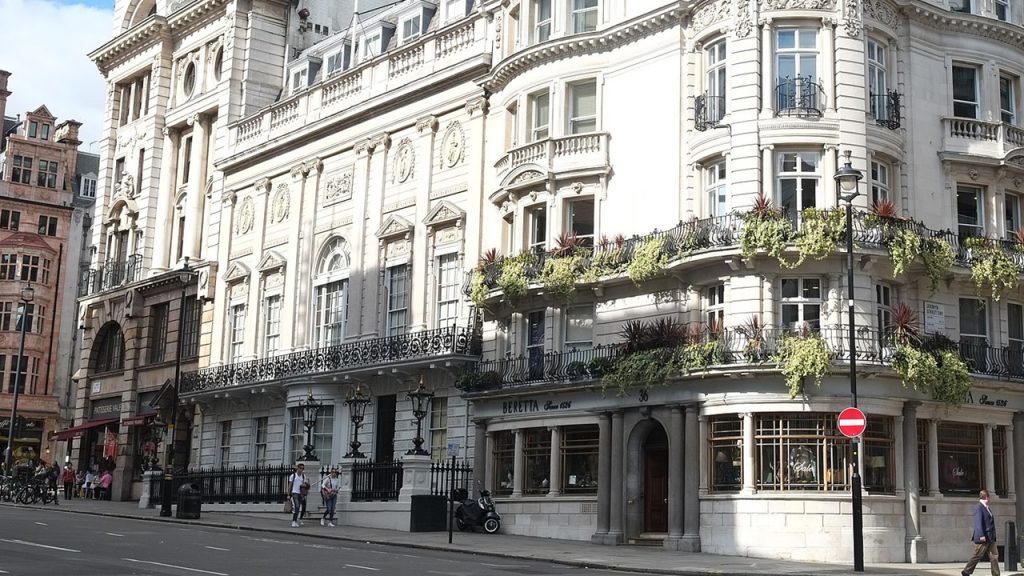 White’s, the oldest and most exclusive Gentleman’s club in London 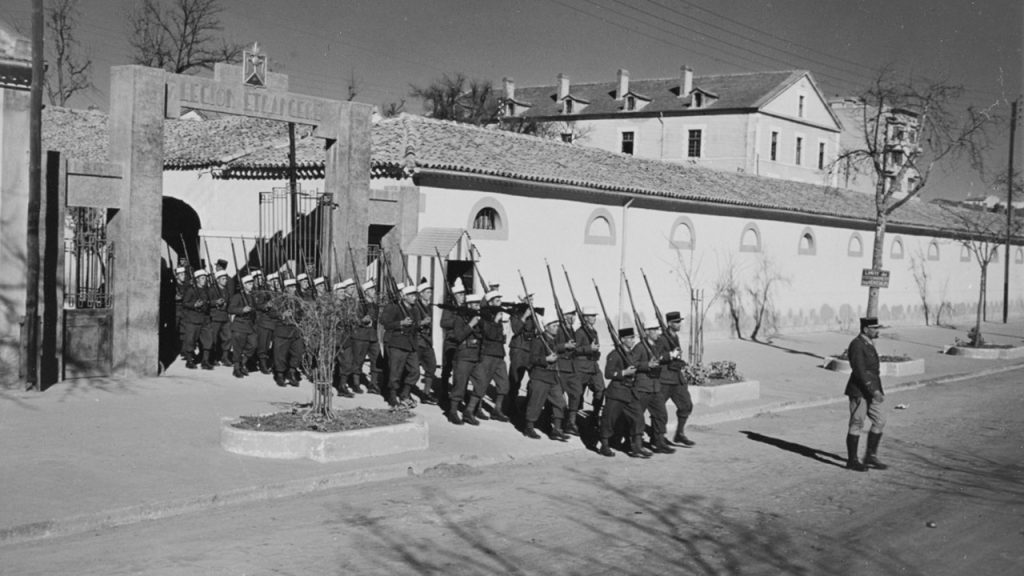 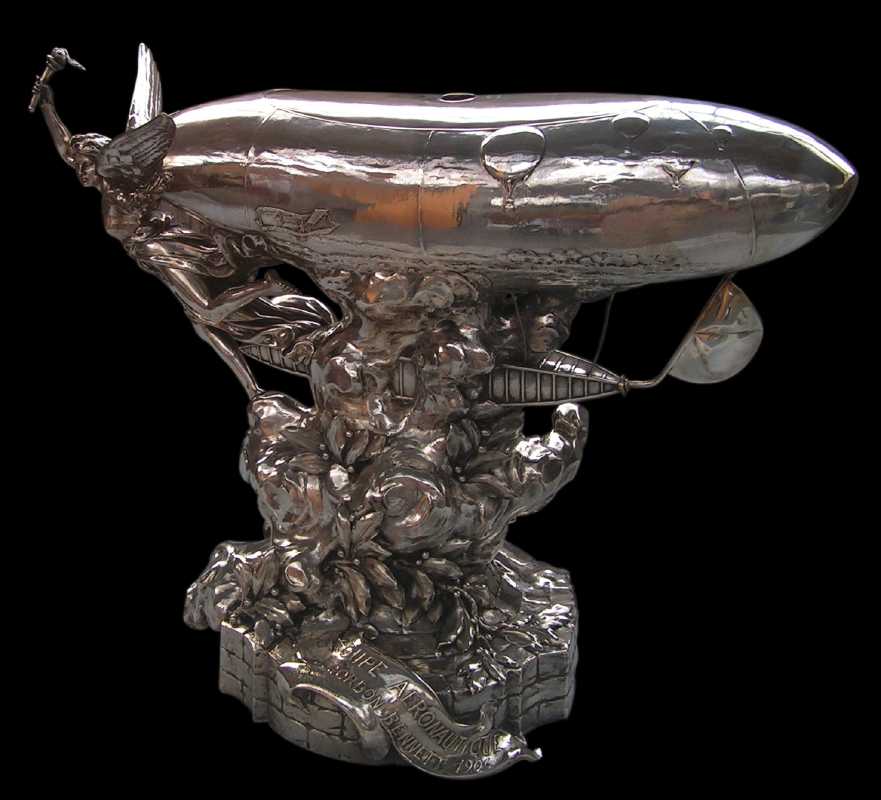 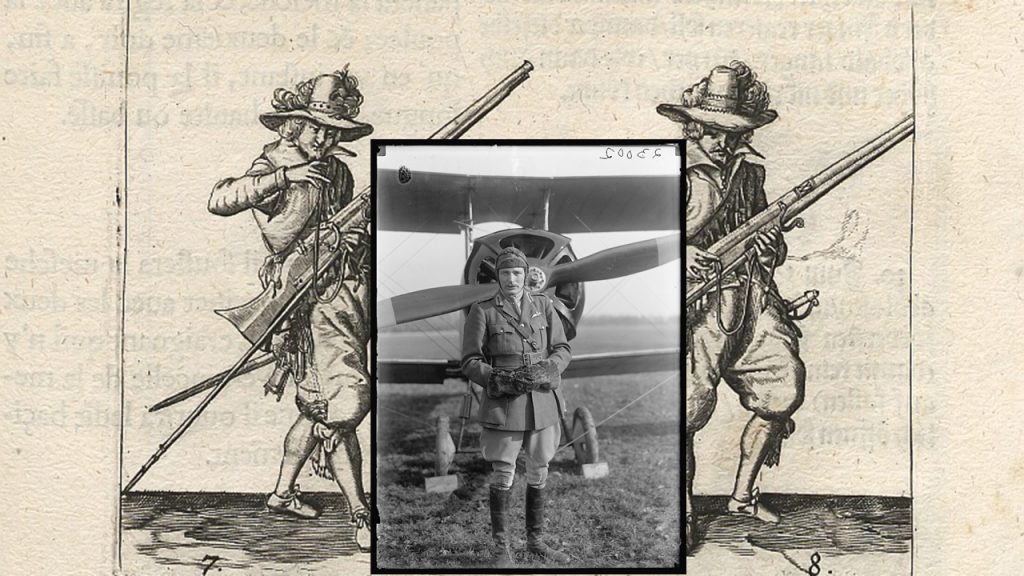 An officer and a gentleman 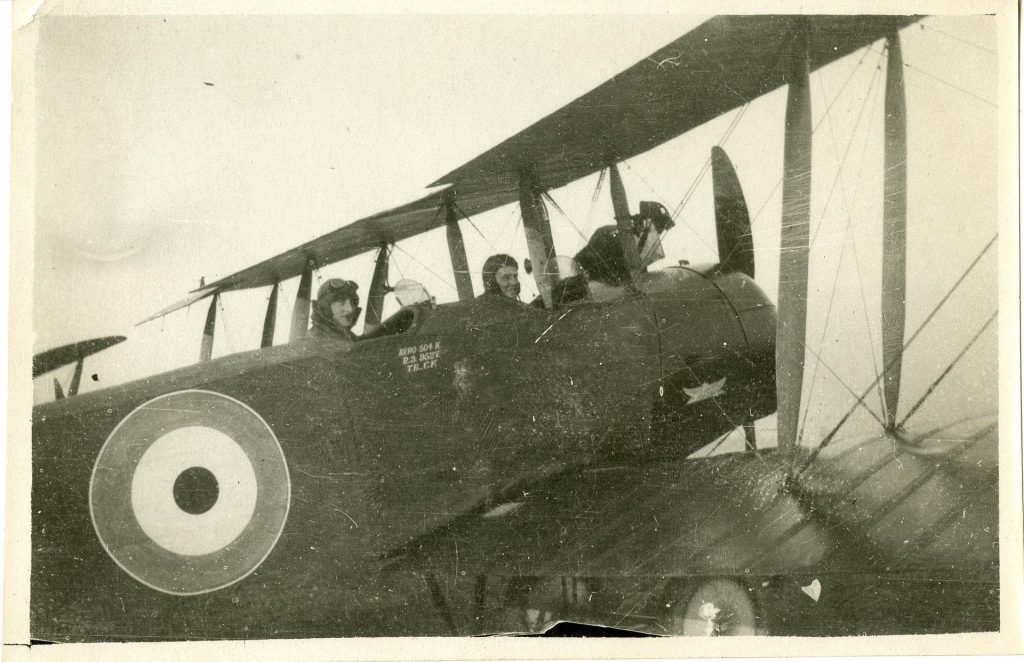 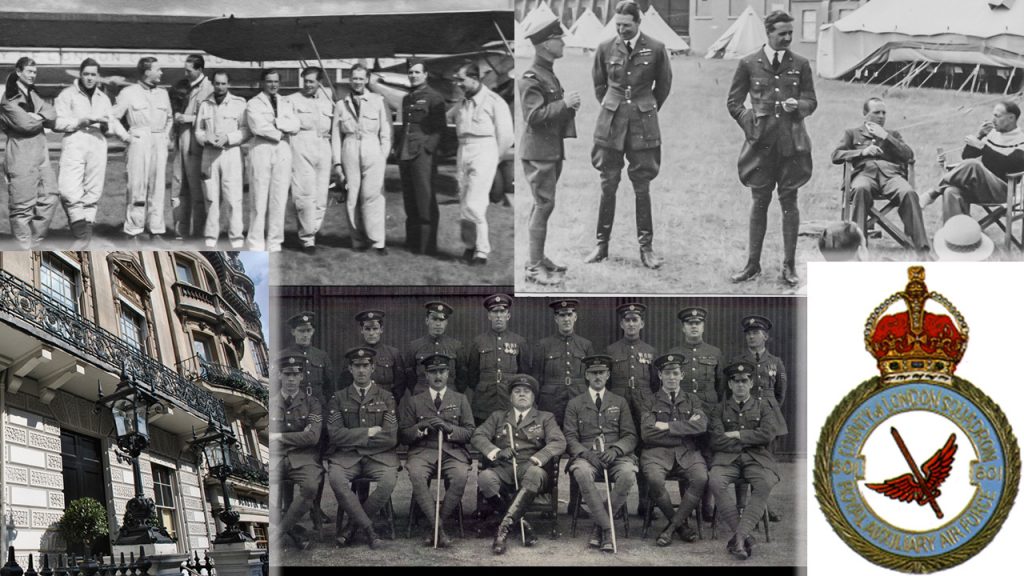 No 601 Squadron the County of London 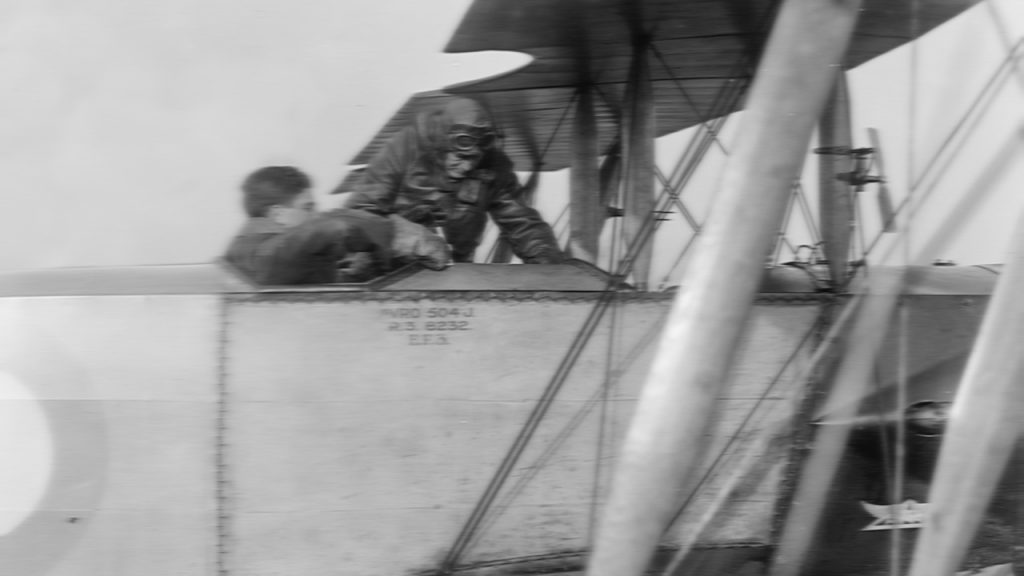 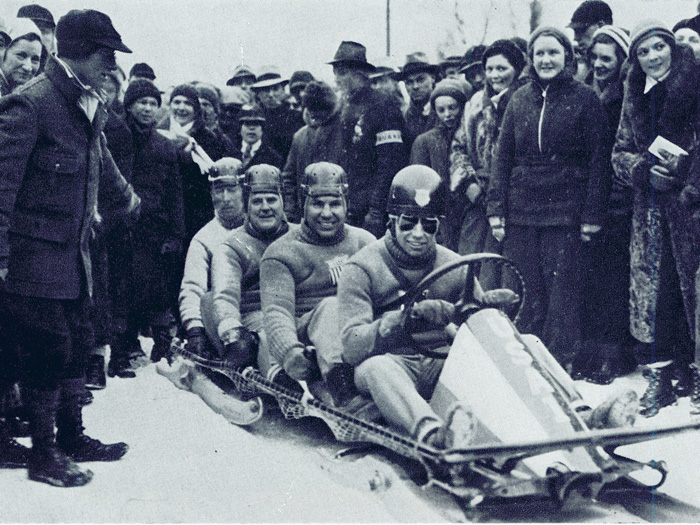 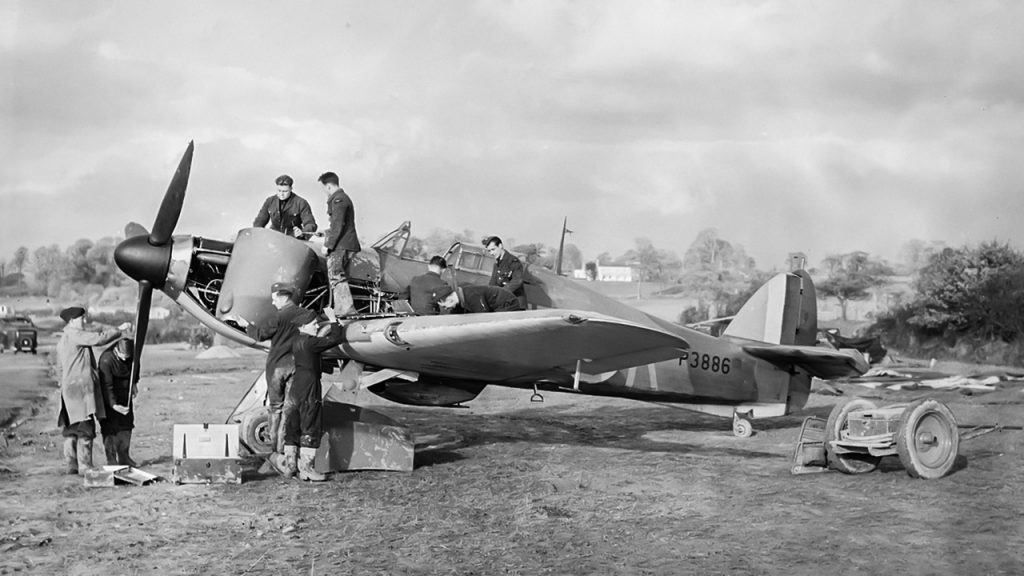 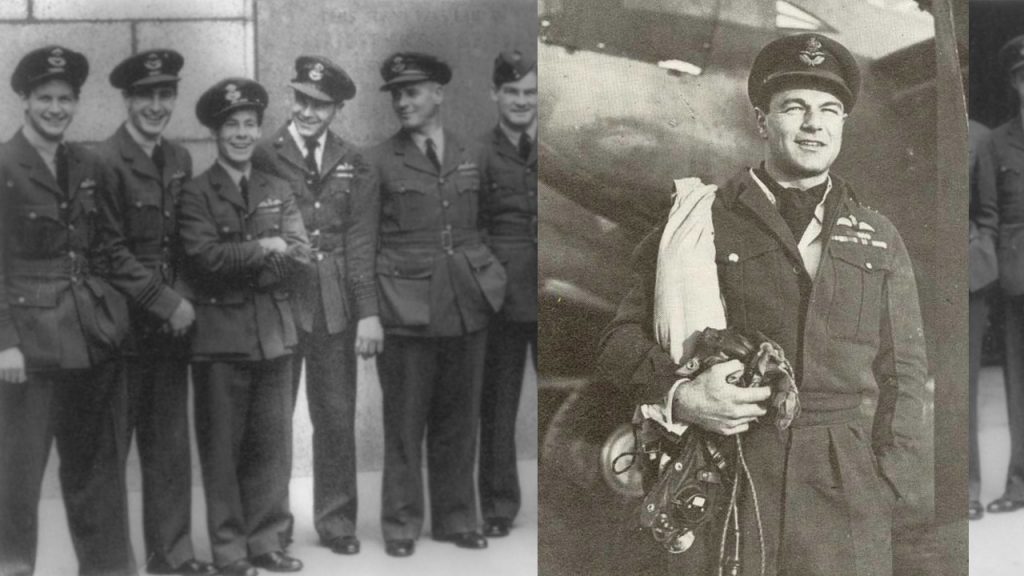 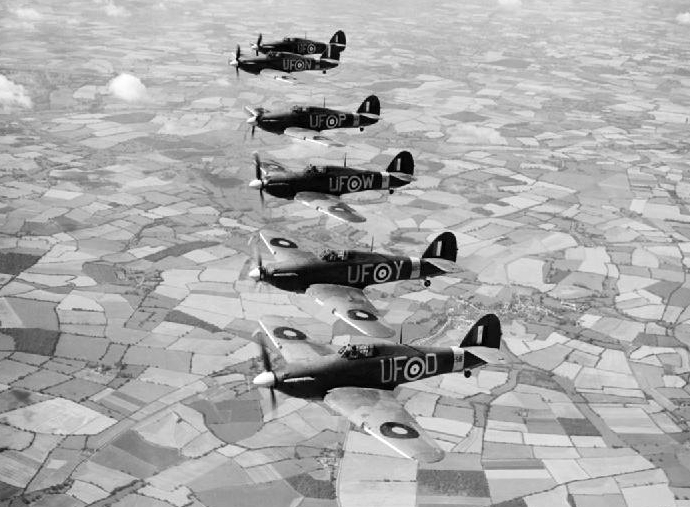 The Millionaire’s Hurricanes over England

Images under Creative Commons licence with thanks to the Library of Congress, Afro Bighair, Anthony O’Neil, the National Archives, Deutsche Fotothek and the RAF.