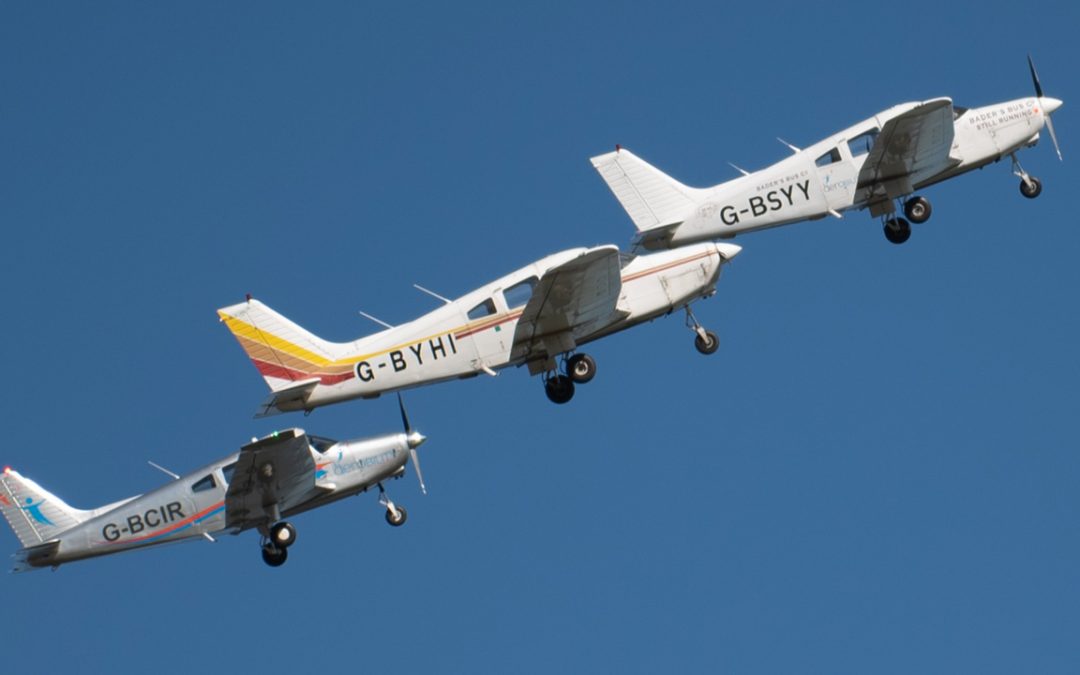 This is the second part of my interview with Mike Wildman, an amputee pilot who has had a fascinating career in aviation. The first part covered Mike’s life in the Royal Air Force flying, amongst other aircraft, the C130 Hercules. In this part we hear about his life changing decision to have part of his left leg removed and his fight, not only to get back into the cockpit of an aircraft but to lead the world’s first disabled formation display team. 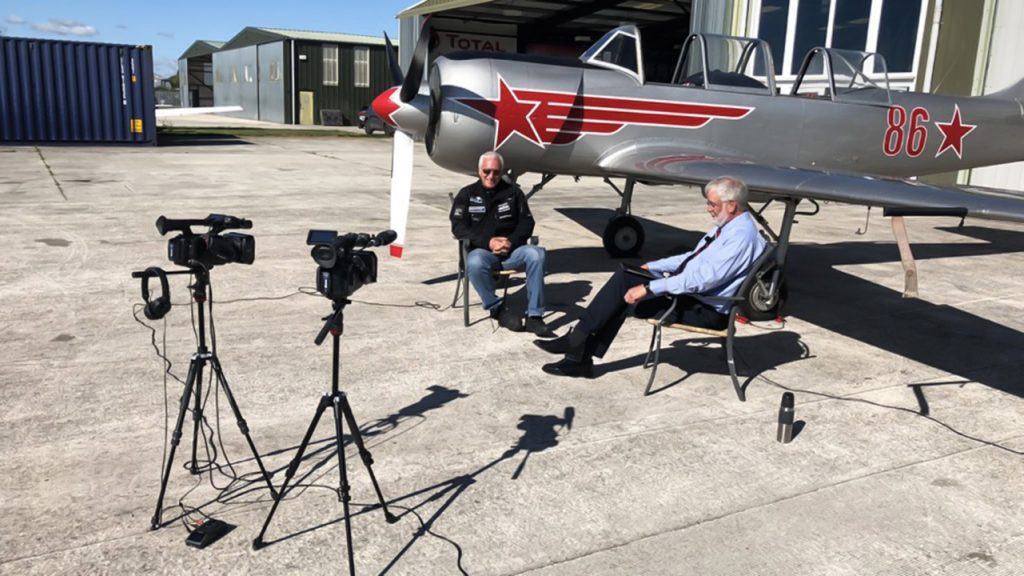 Recording the interview with Mike in front of a Yak 52 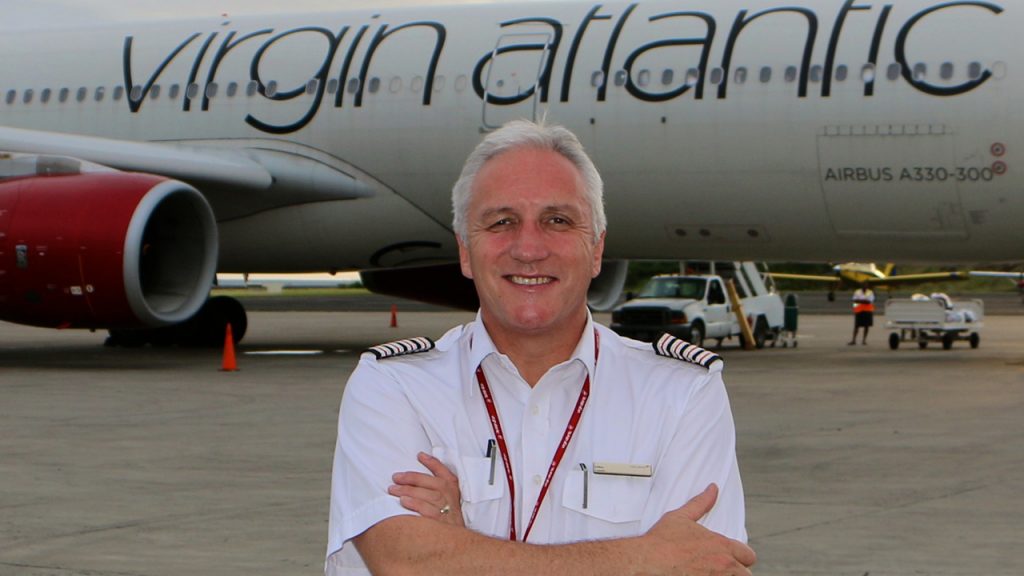 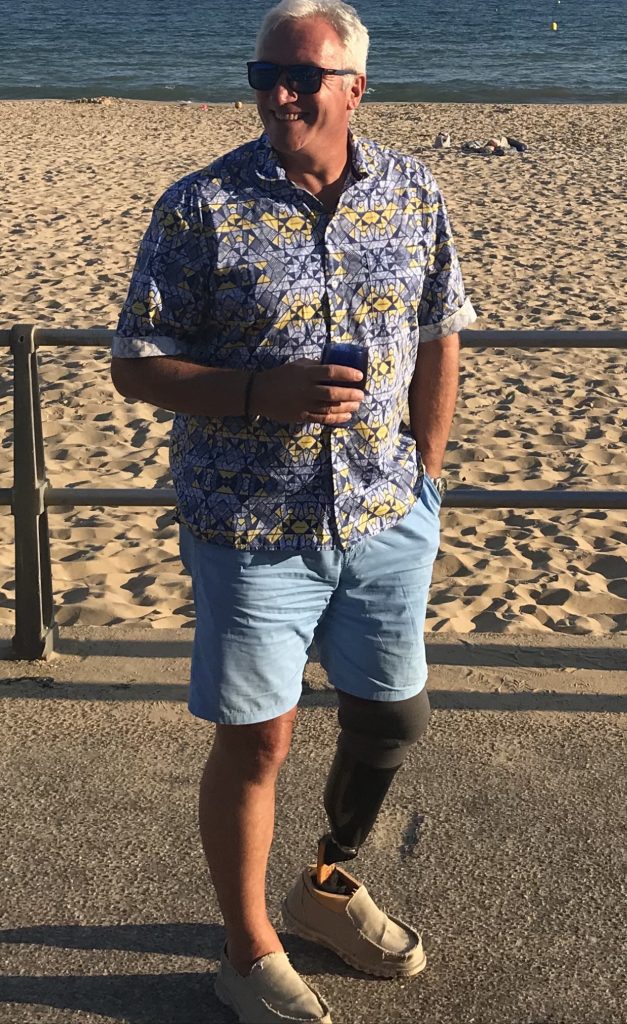 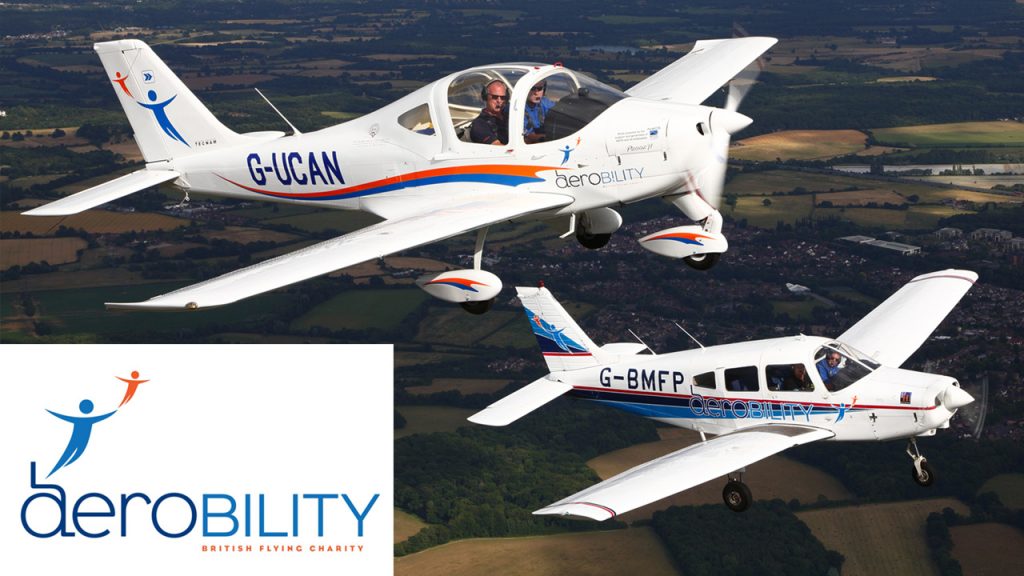 Aerobility, the organisation that got Mike back into the air as an amputee pilot 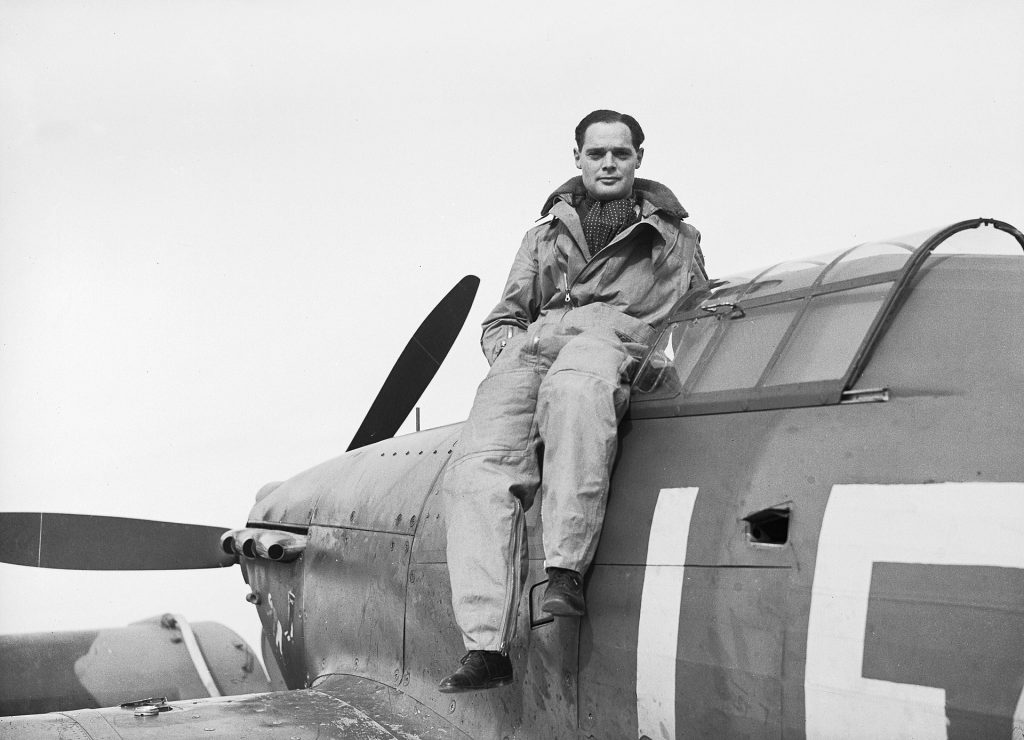 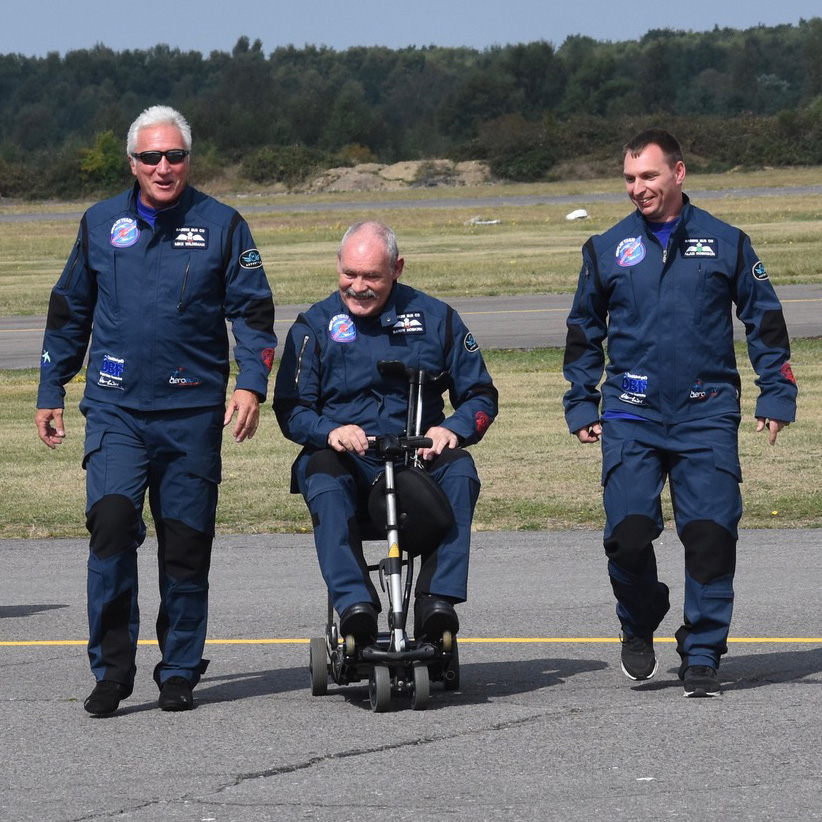 The pilots of the world’s first amputee formation team 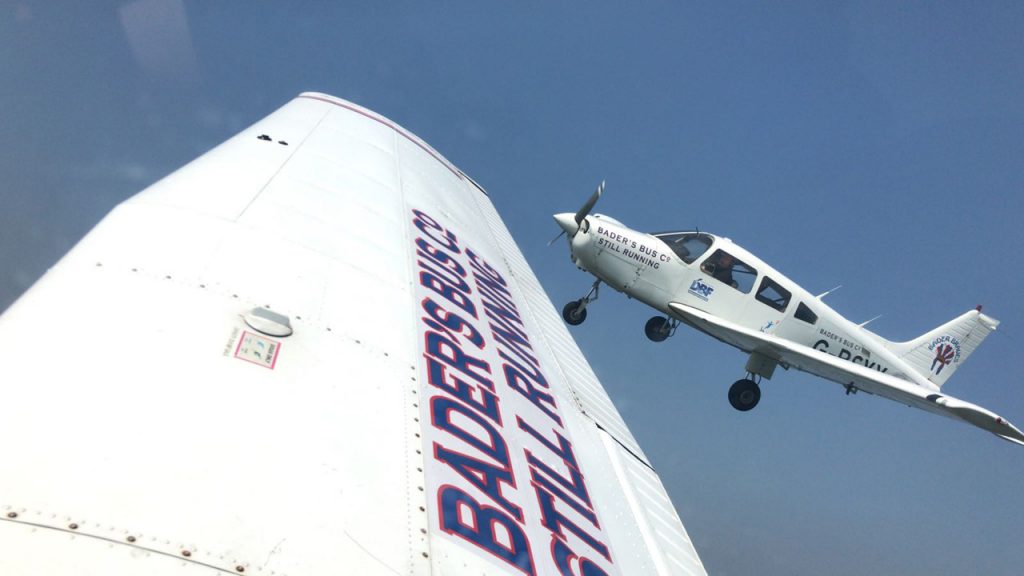 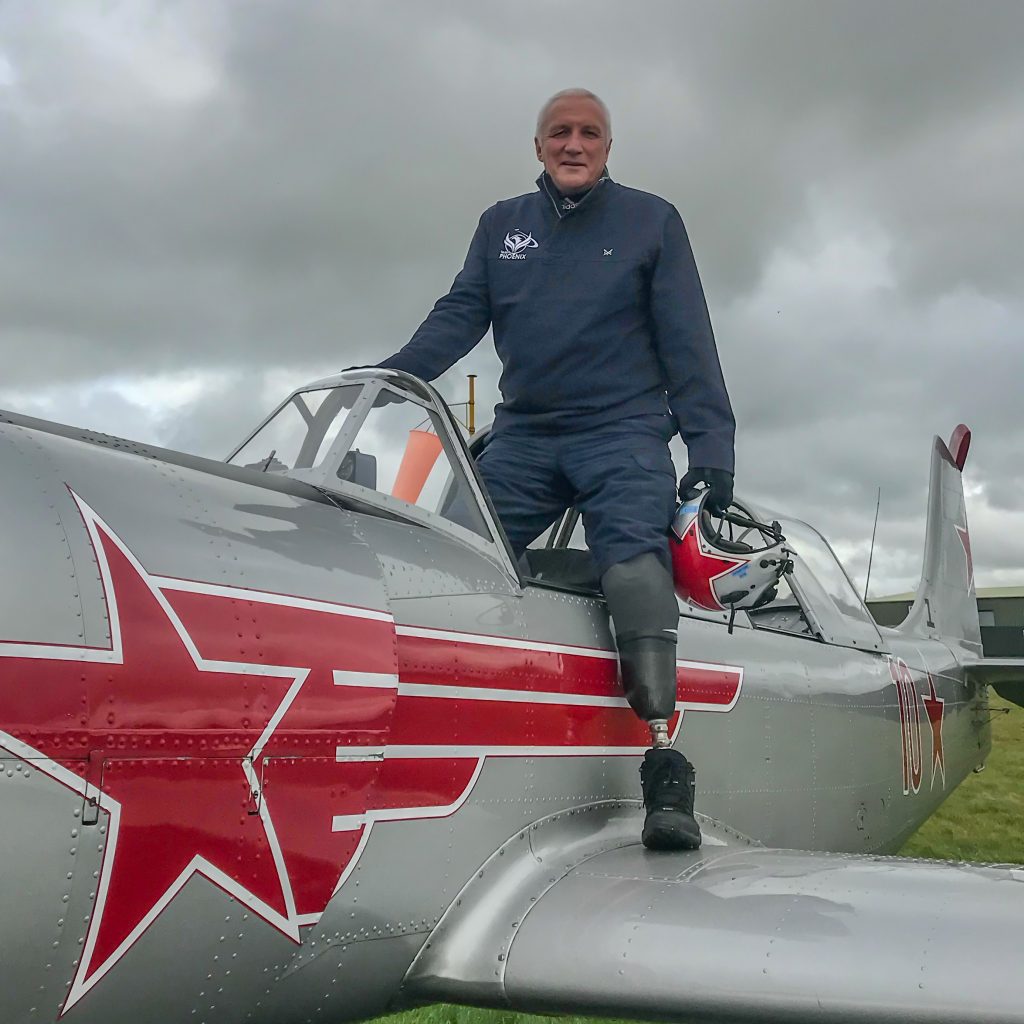 Mike climbing out of his Yakovlevs Yak 52

Images under Creative Commons licence with thanks to the RAF, Aerobility, the Yakovlevs, the Bader Bus Company and Mike Wildman.