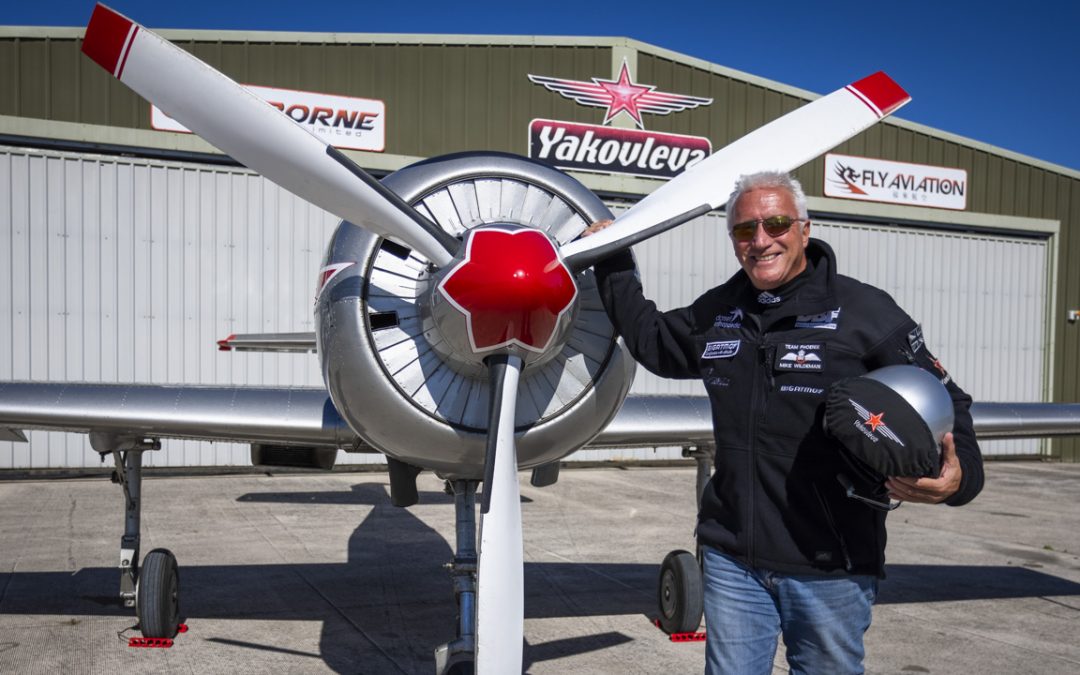 Mike Wildman is an amputee pilot who has had a fascinating career in aviation. This tale is about his time in the Royal Air Force flying the C130 Hercules in some very challenging theatres. His story will both amaze and inspire, particularly in the later parts when we will cover his work as the leader of the world’s only fully aerobatic amputee formation team… TeamPhoenixAir.com 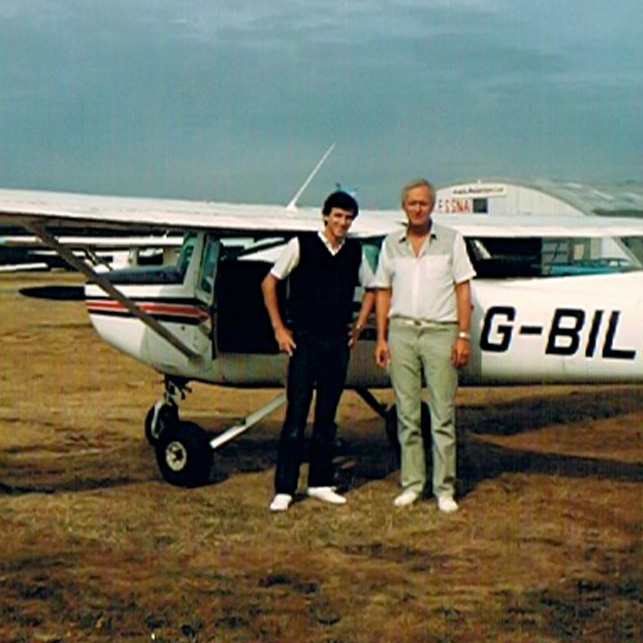 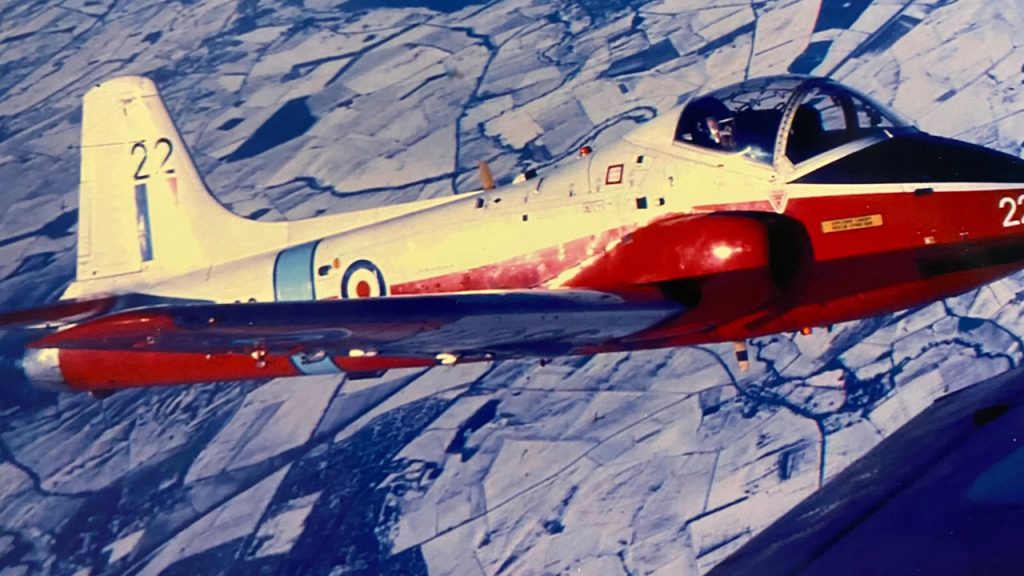 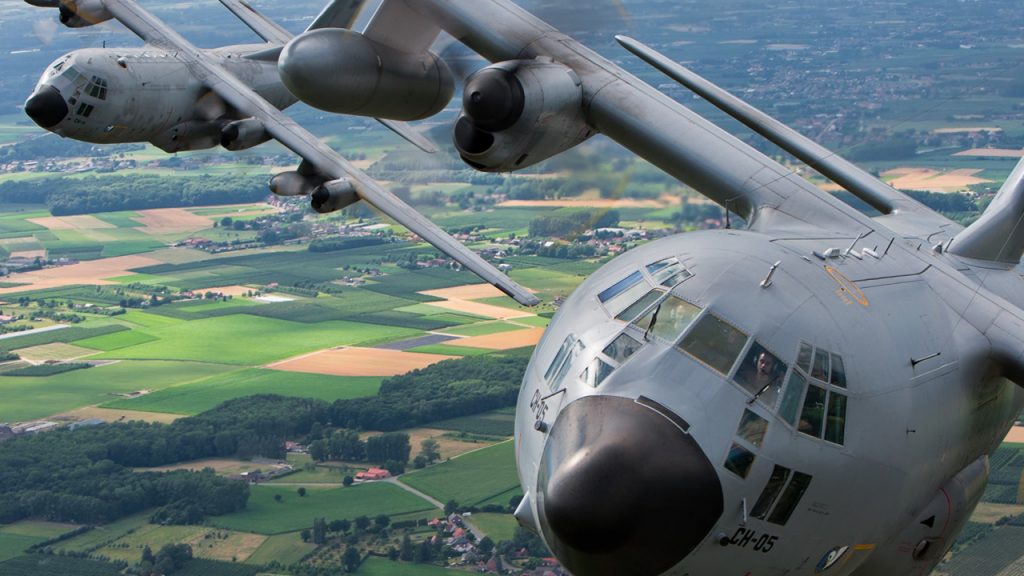 Mike was posted to fly the C130 Hercules 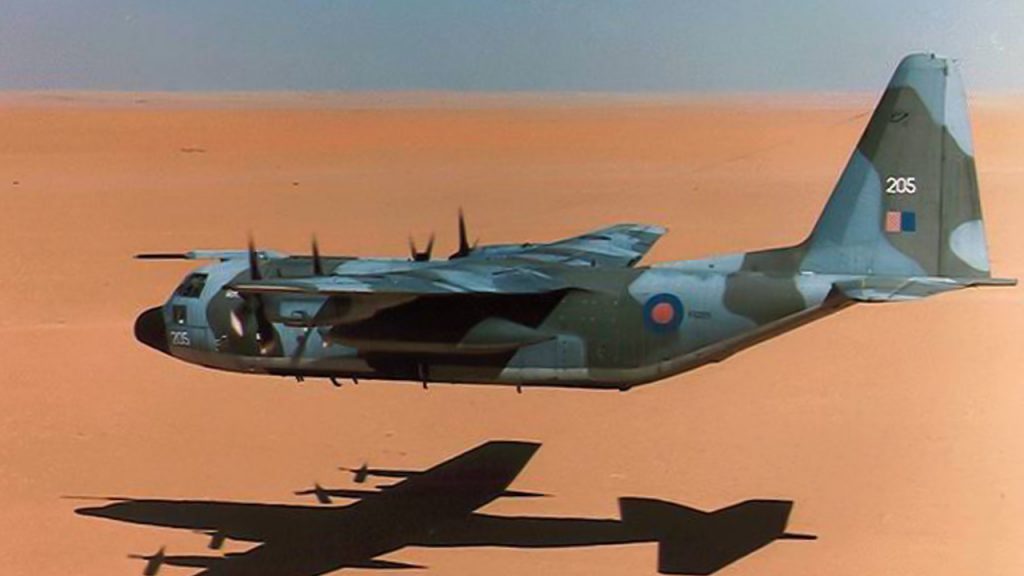 Low flying over the desert 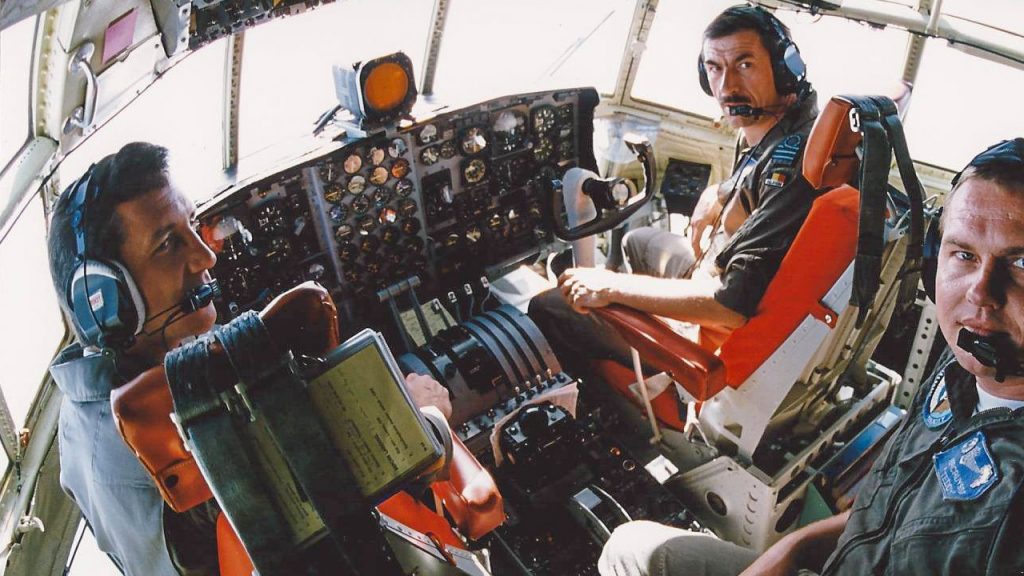 Mike, the captain of a Belgium Air Force C130 during his exchange tour 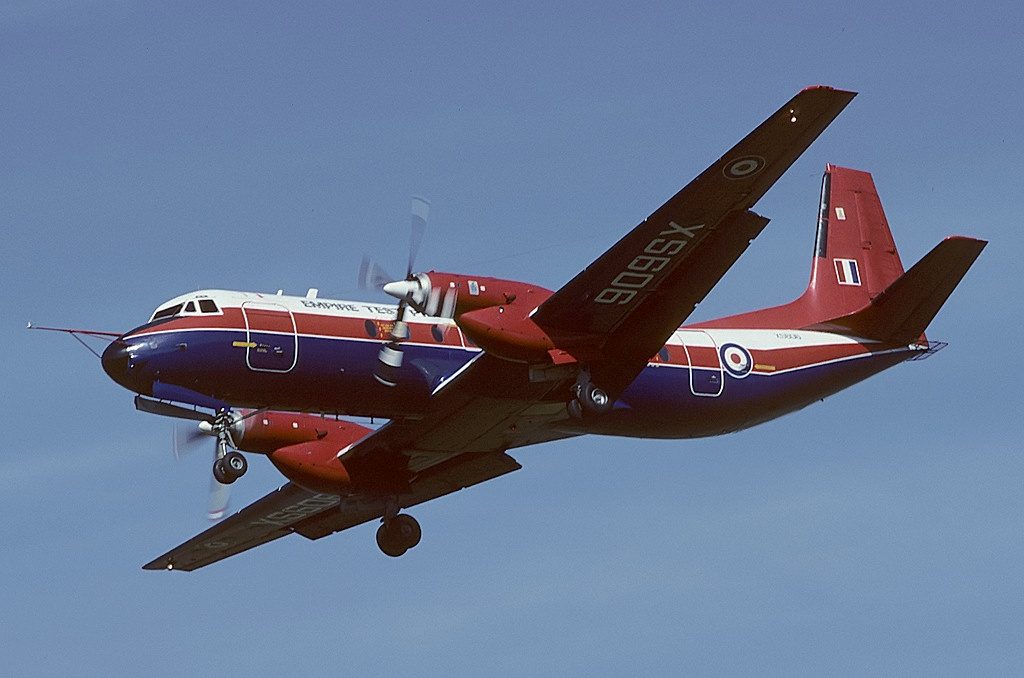 The EPTS Andover that Mike flew 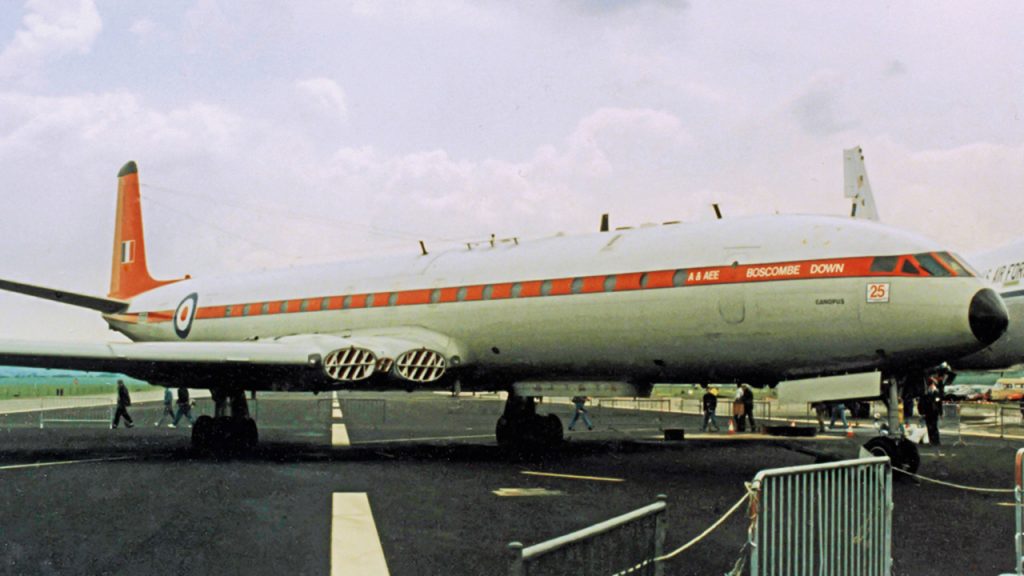 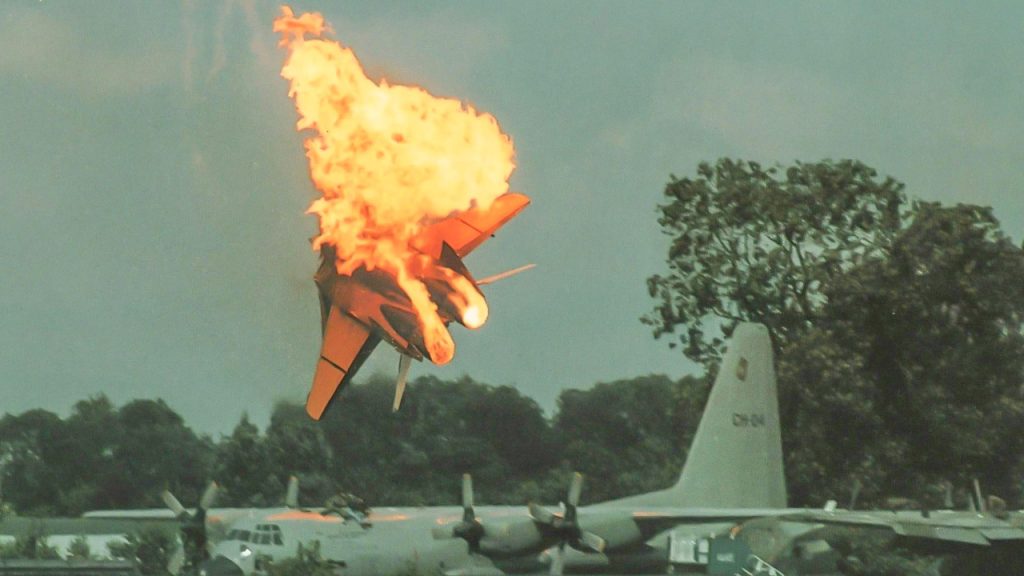 The day at RIAT when a Mig 29 crashed onto Mike’s aircraft nearly killing him and the others who were watching the show from the top of the fuselage! 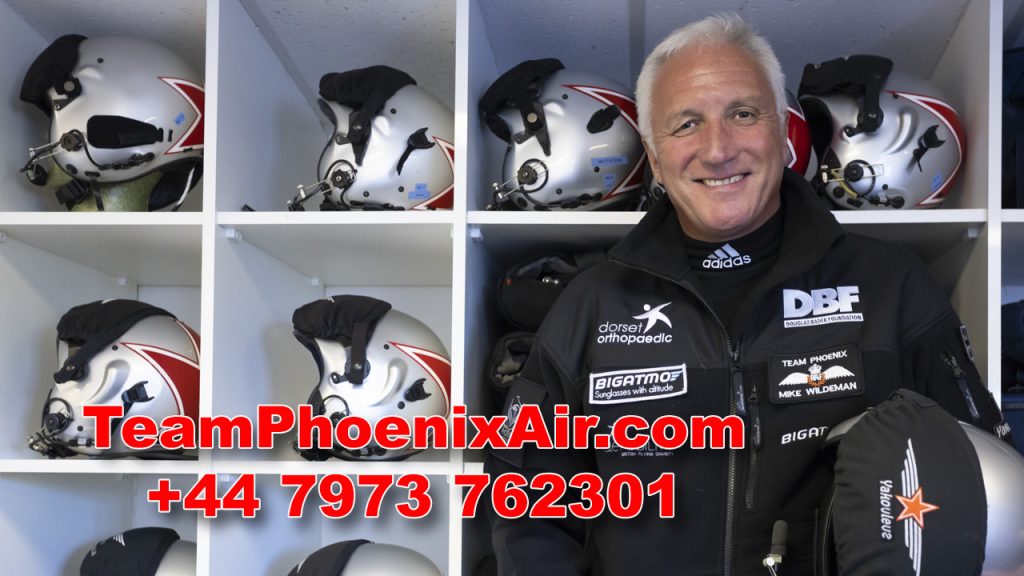 Images under Creative Commons licence with thanks to Mike Freer, RuthAS and the RAF.