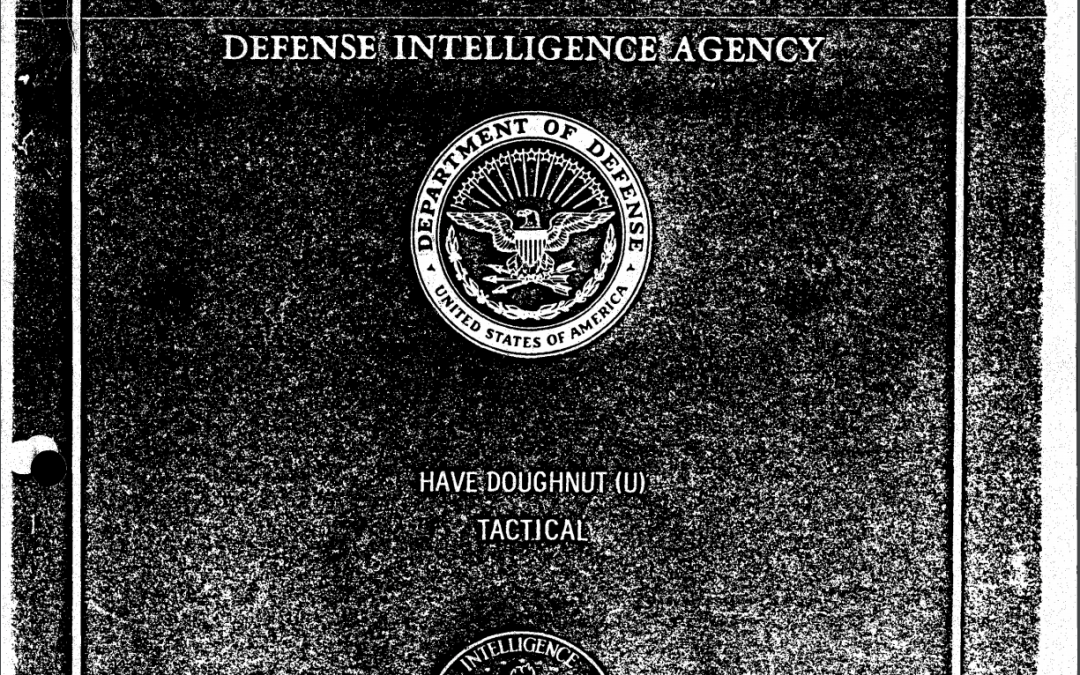 The Mig-21, NATO codename Fishbed, was to become the most produced supersonic fighter in aviation history.  In the 1950s, its secrets were being tightly safeguarded and Western military forces were very keen to find out more.  Here is a spy story, more dramatic and blood thirsty than most fictional ones but one that put the new fighter right into the hands of the Israeli Air Force. 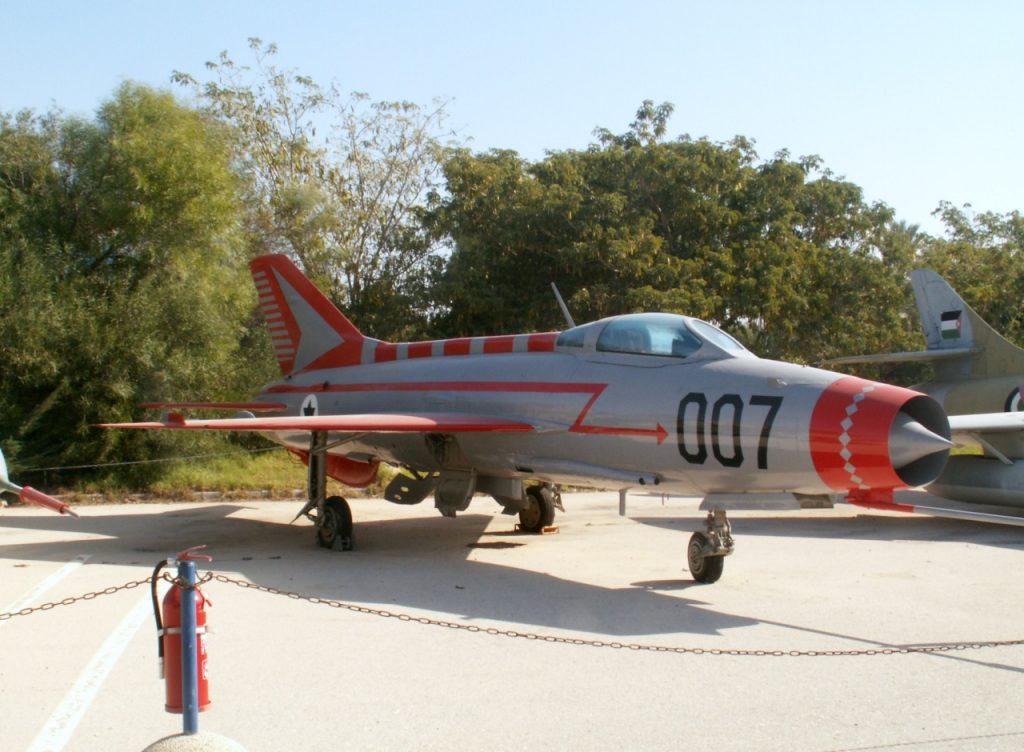 Mig 007 in the Hatzerim museum.

Images under Creative Commons licence with thanks to Oren Rozen, US Gov DIA,