The Life of Dieter Dengler 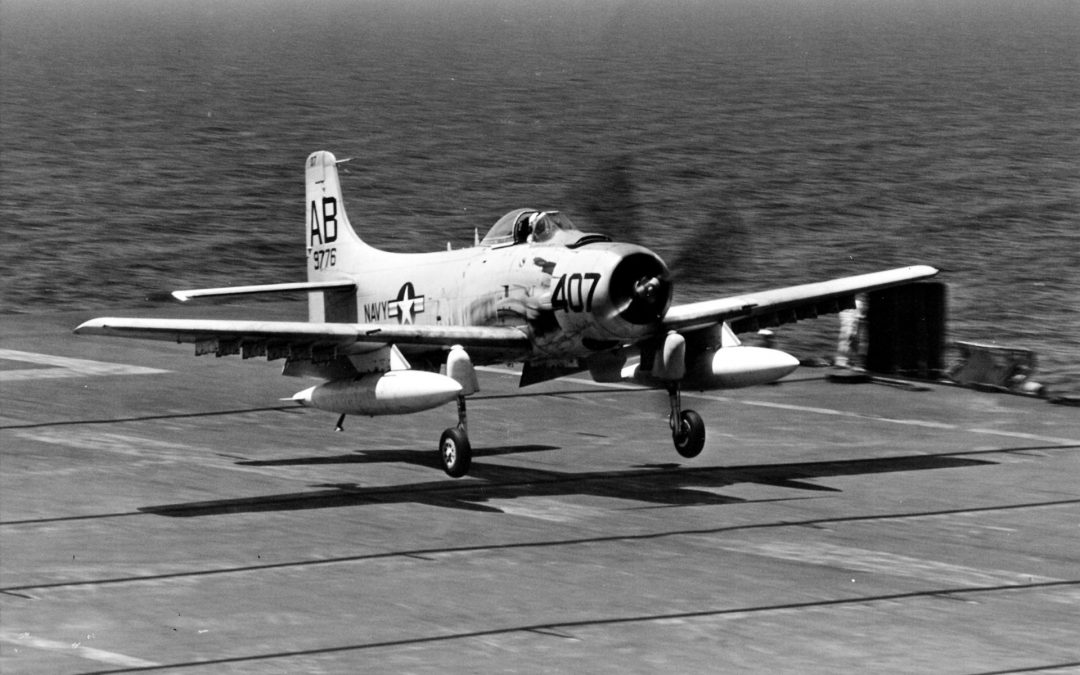 Growing up in poverty, life in Germany following WWII was hard, but for one young man, dreams of starting a new life as a pilot in America seemed beyond imagination.  However, through strength of character and determination, Dieter Dengler would achieve his goal only to have his short career brought to an abrupt end when he was downed flying a secret mission over Laos at the start of the Vietnam war.  The story of his subsequent capture, torture and his ultimate fate is a remarkable story.

Dieter after his escape. 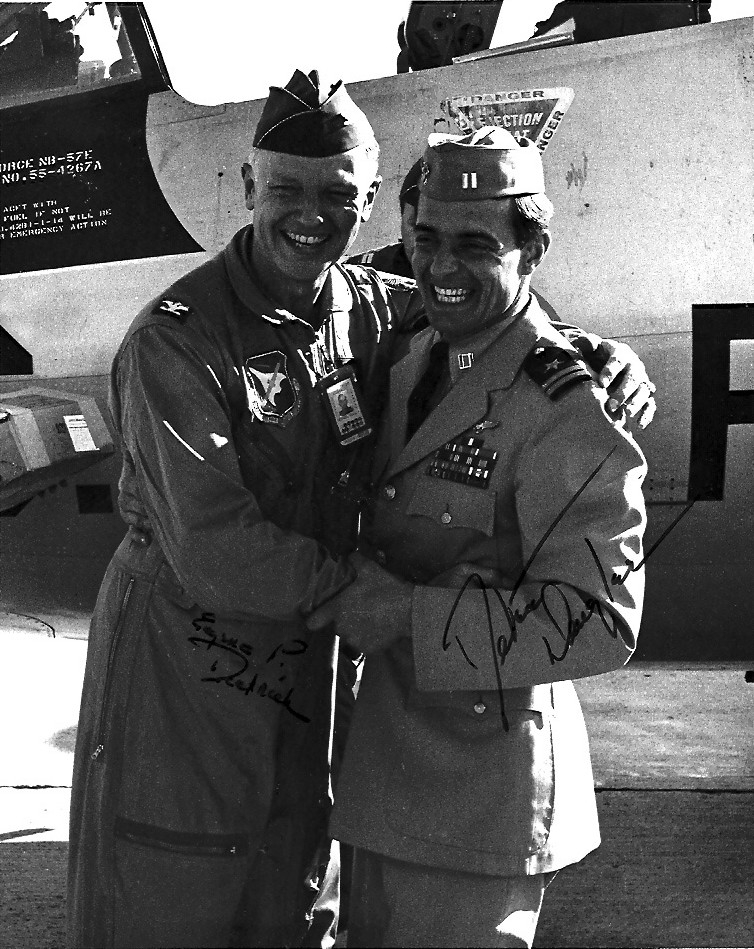 Dieter and Colonel Eugene Deatrick, the man who spotted him in the jungle of Laos.

Images under Creative Commons licence with thanks to the US Navy and draykov.