The landing gear, or undercarriage, of a big airliner is a massive and powerful system. In modern times stowaways, have frequently attempted to hide within the undercarriage wheel-wells of airliners. The chances of surviving such an ordeal are remote in the extreme as the hazards are many. If someone attempting such a dangerous journey isn’t crushed by the movement of the gear as it stows or fall to their death when the undercarriage doors open to raise or lower the gear, then the environment will present an almost insurmountable hazard. Some, however, still survive! 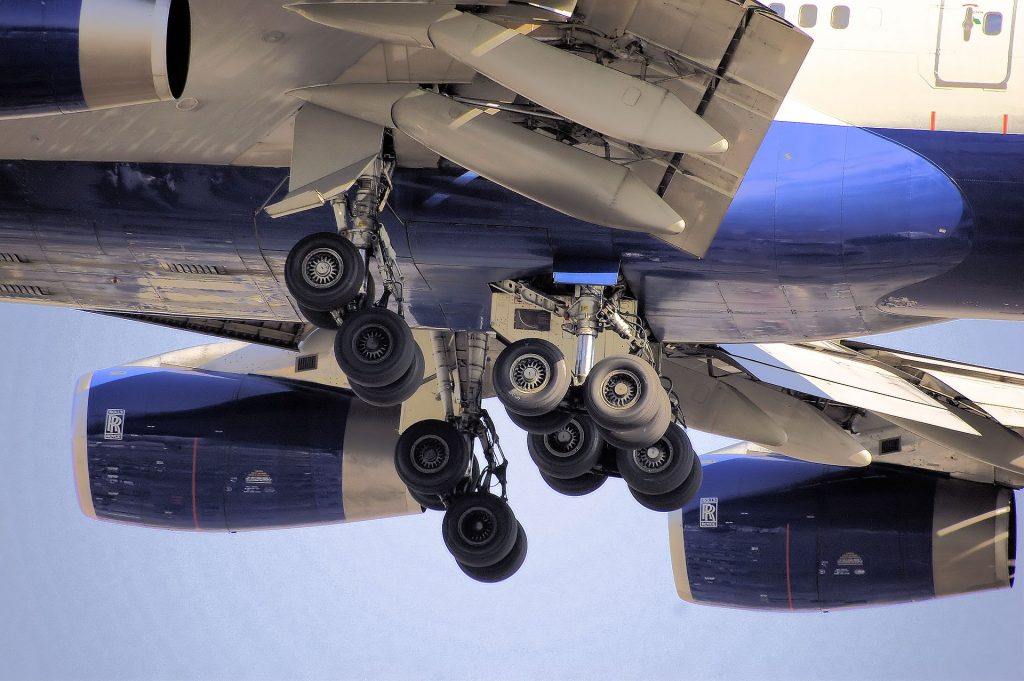 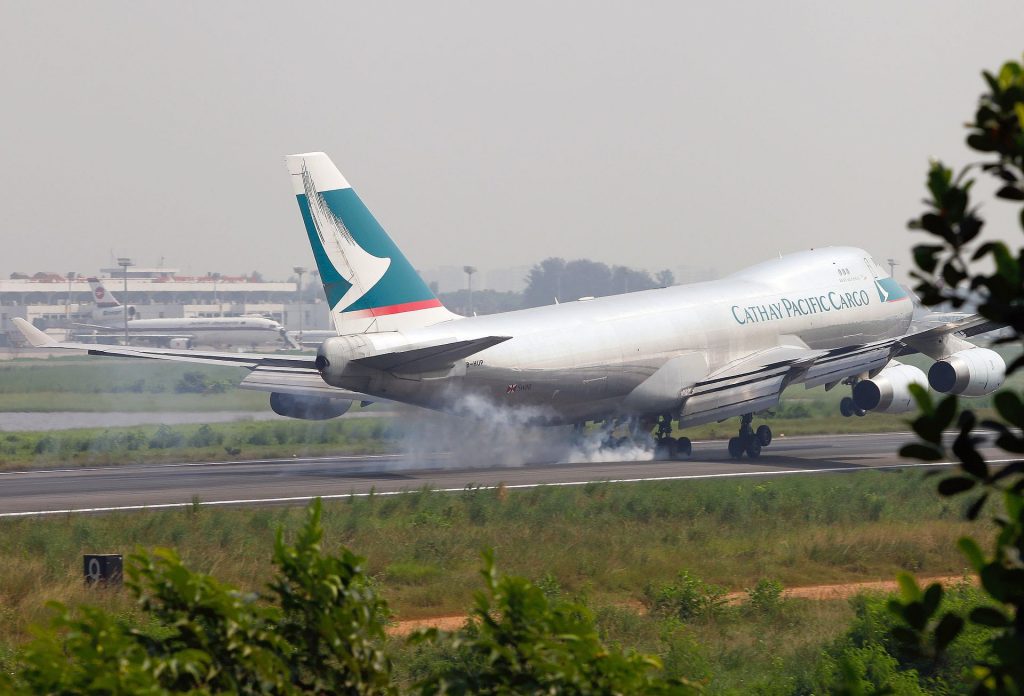 The forces that the undercarriage assembly is subjected to are considerable 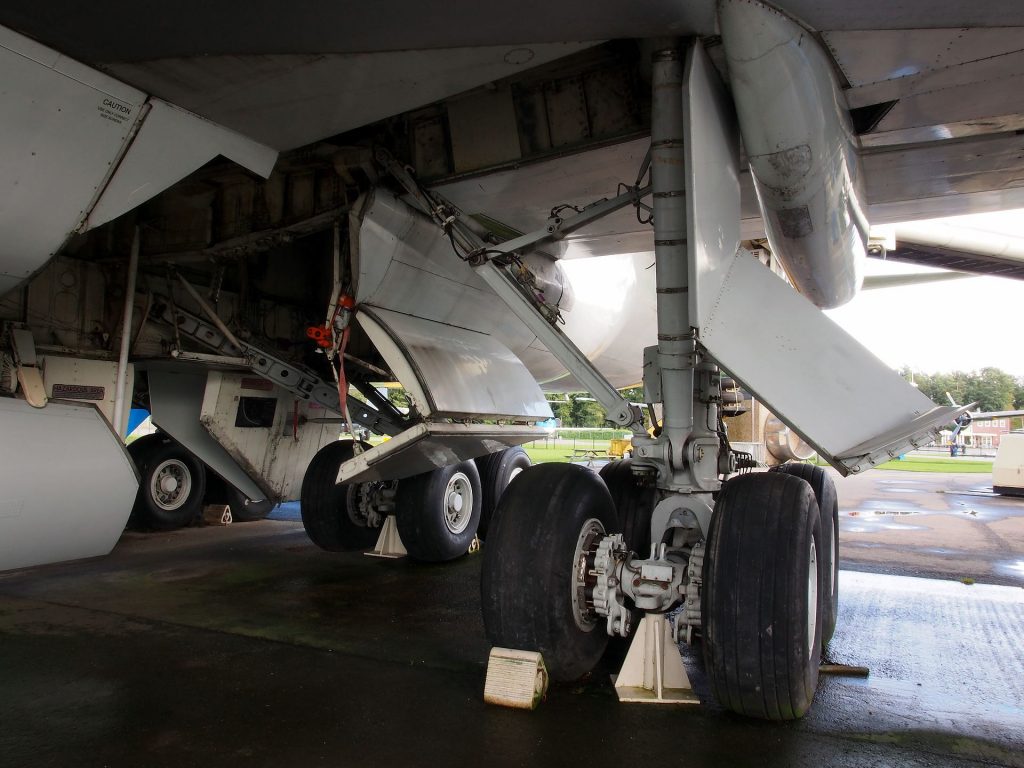 The landing gear assembly and doors of a B747 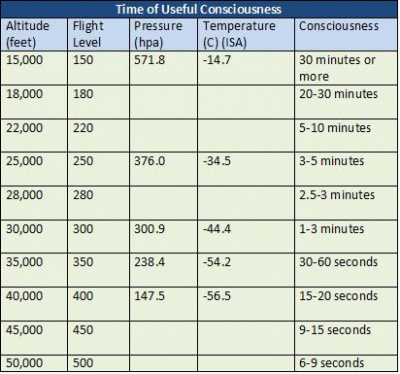 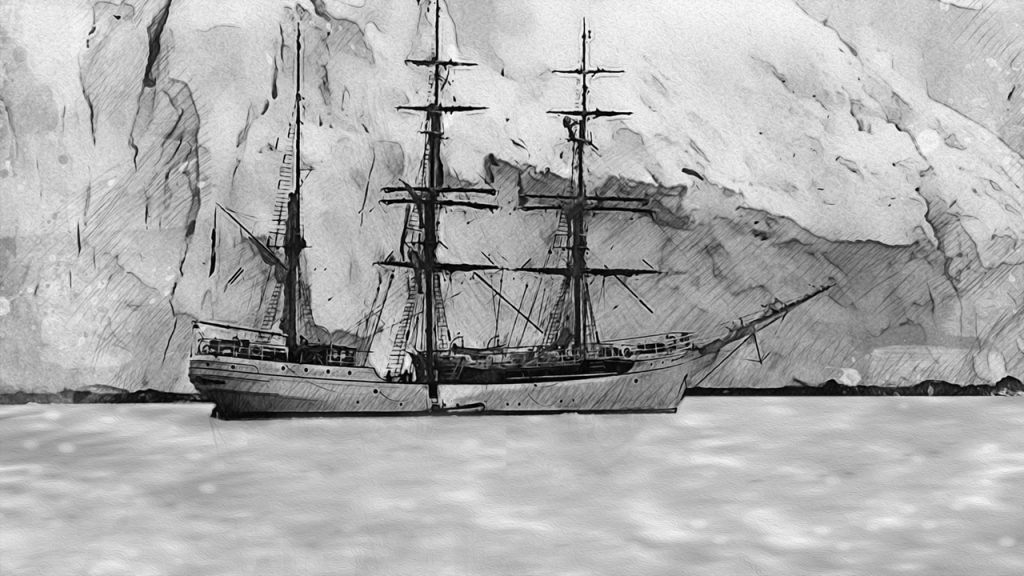 Stranded near Newfoundland in the ice 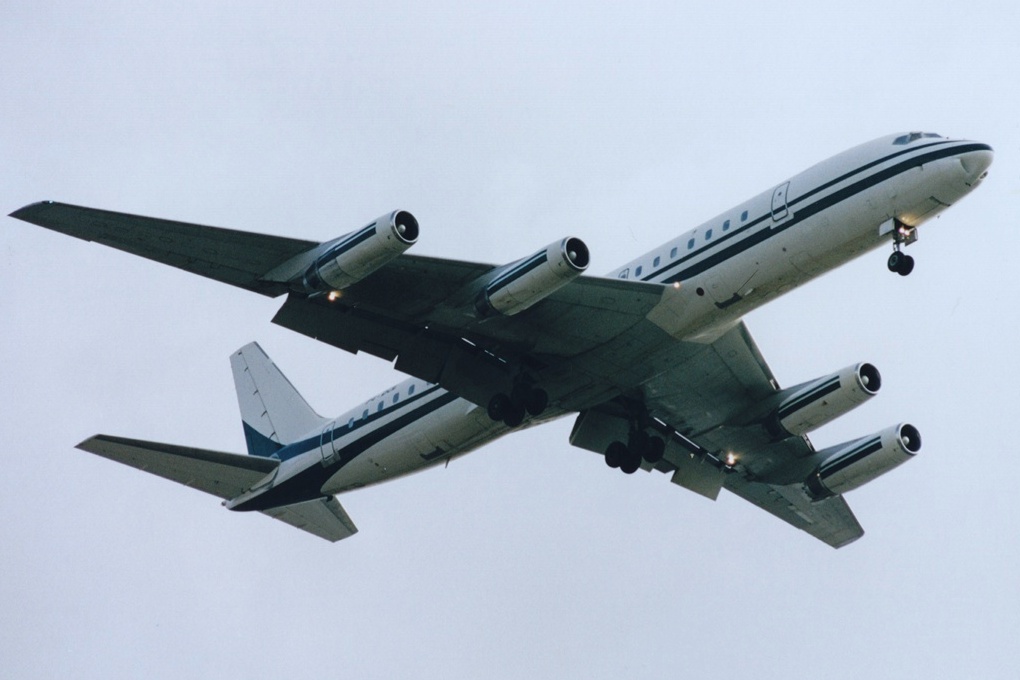 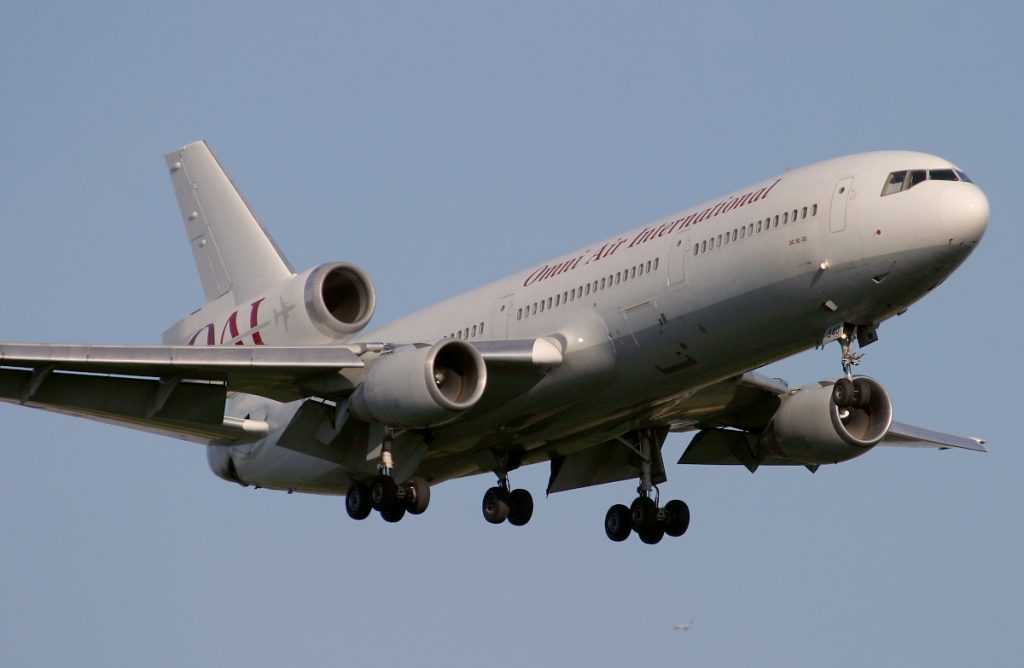 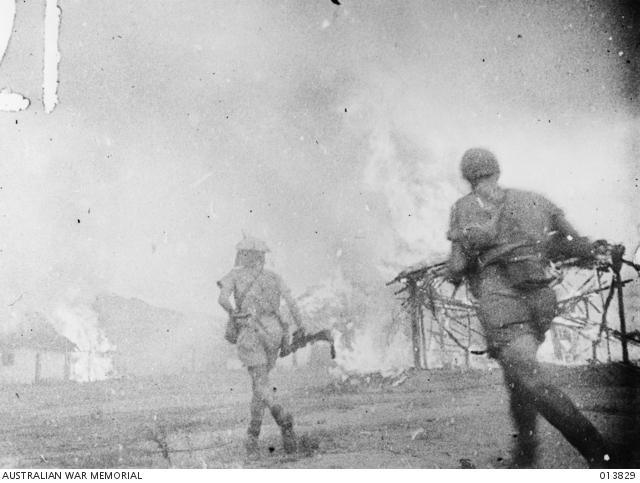 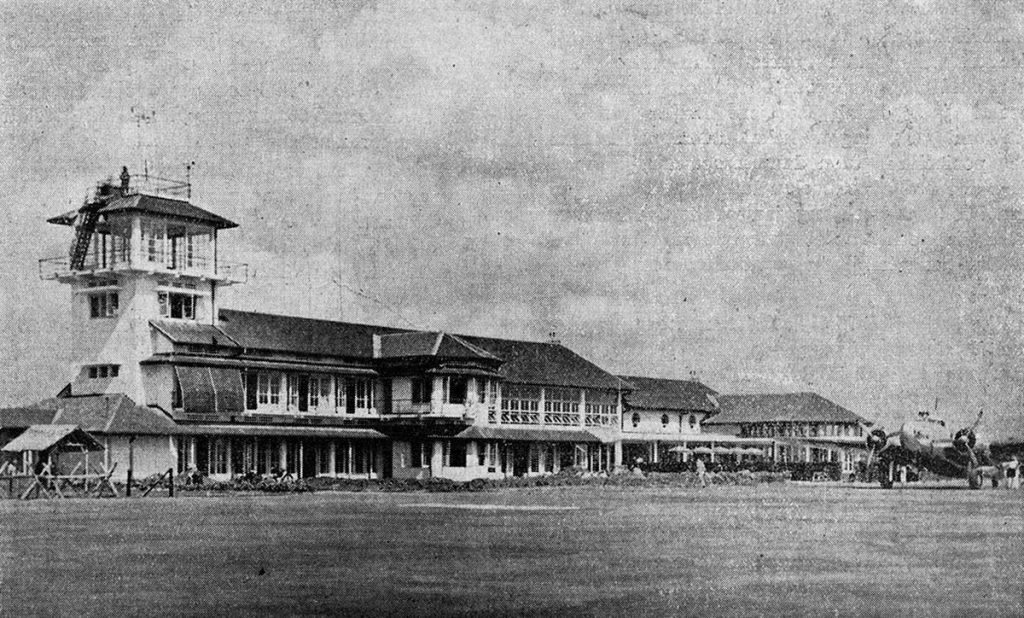 A 1950’s airport similar to Kupang 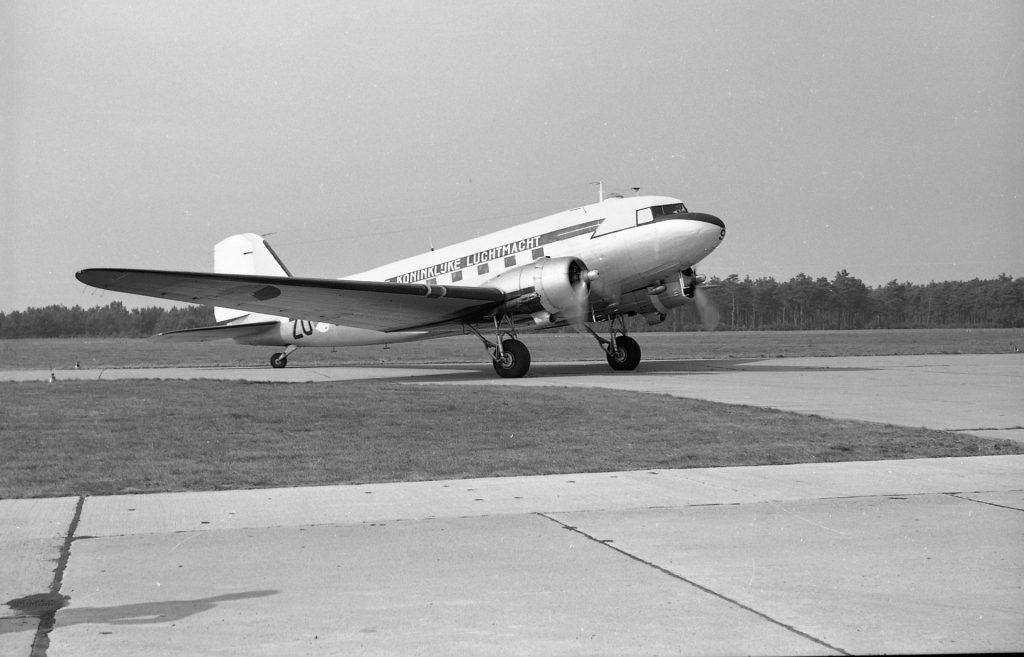 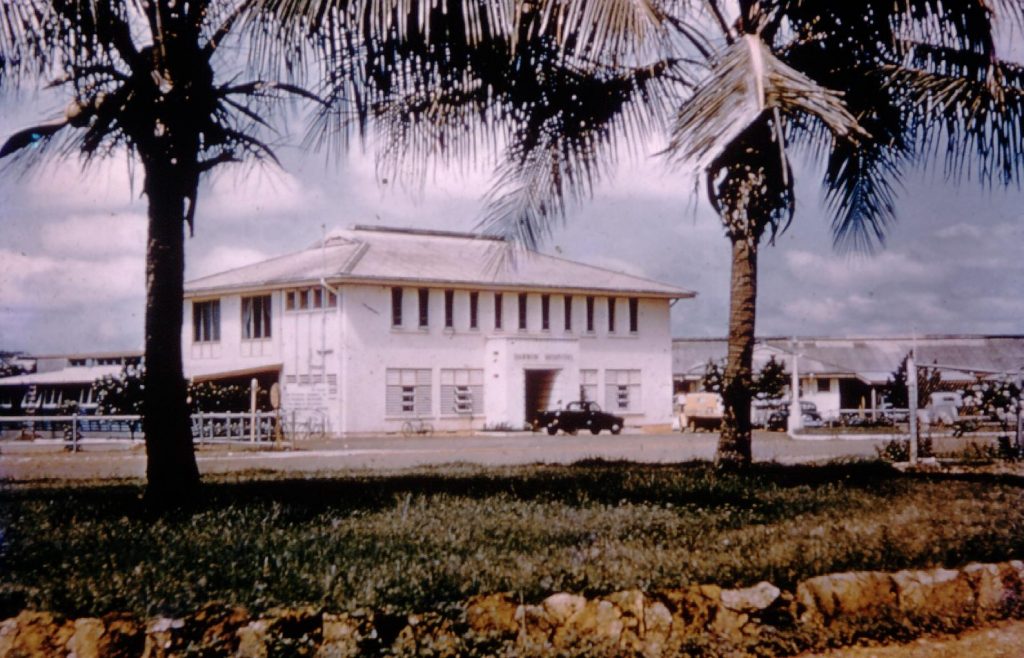