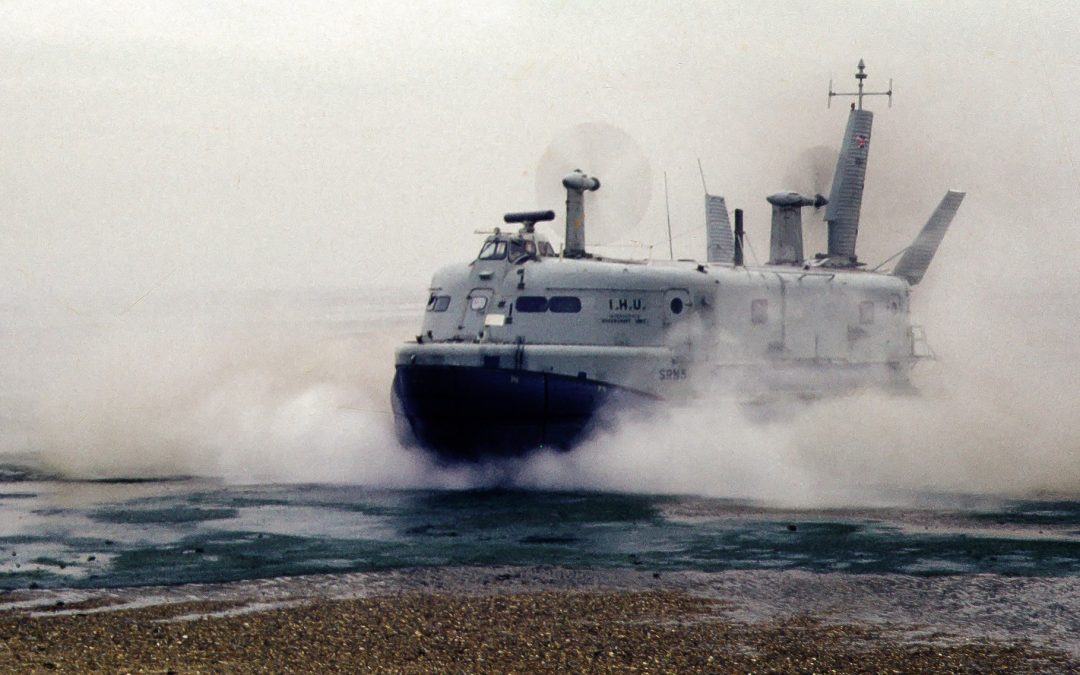 The Hovercraft is something of a rare beast. This story examines the many engineers and scientists who contributed to the development of a vehicle that is lifted on a cushion of air and is capable of travelling over land, water, mud, ice, tarmac, sand and many other flattish surfaces. 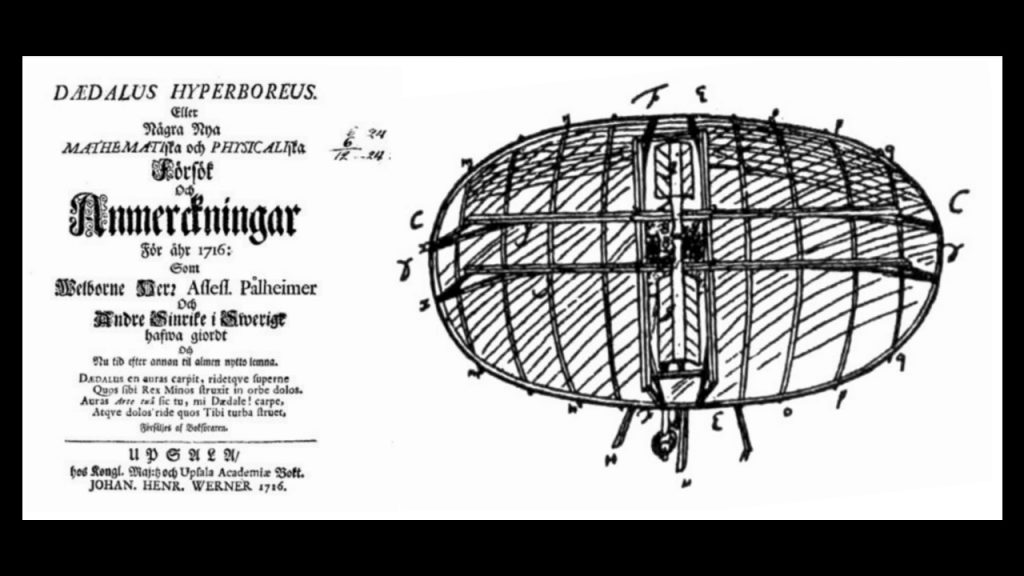 The Swedish scientist Emanuel Swedenborg is known to have sketched the first hovercraft design in 1714. 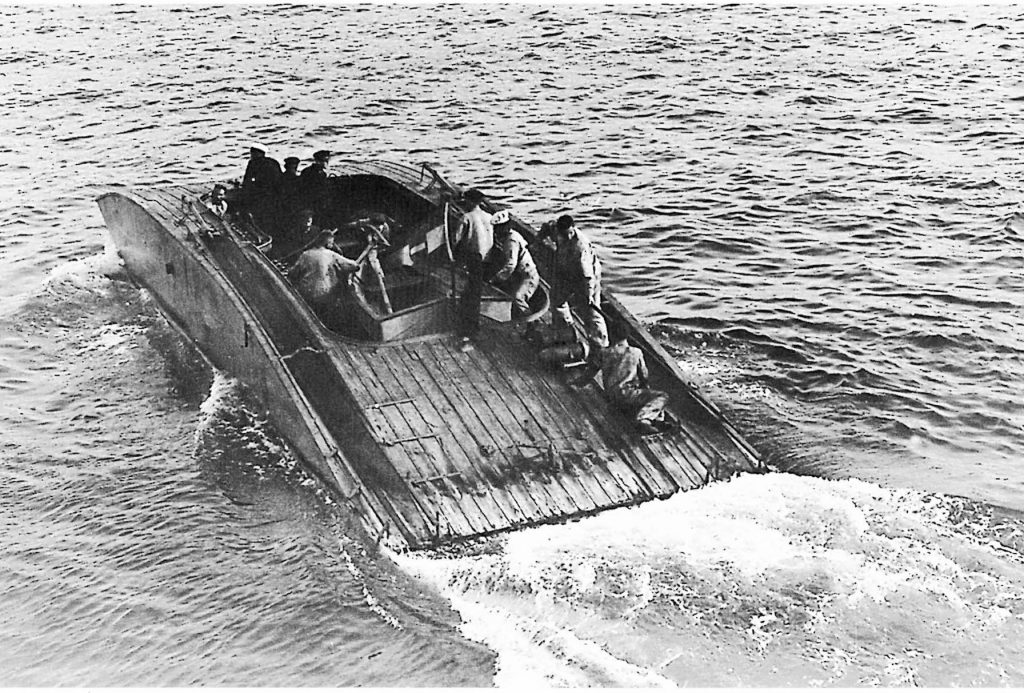 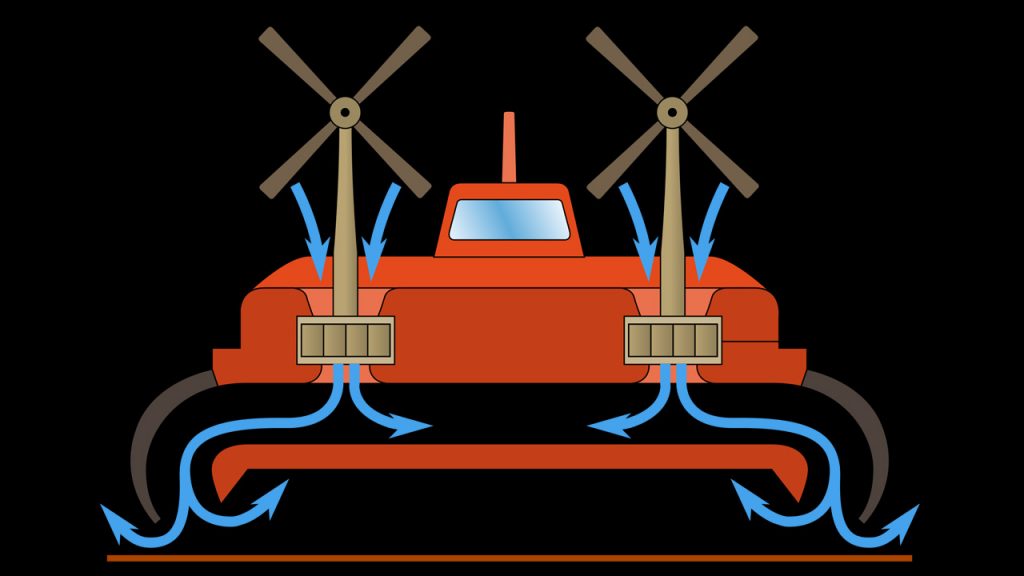 How a hovercraft functions. 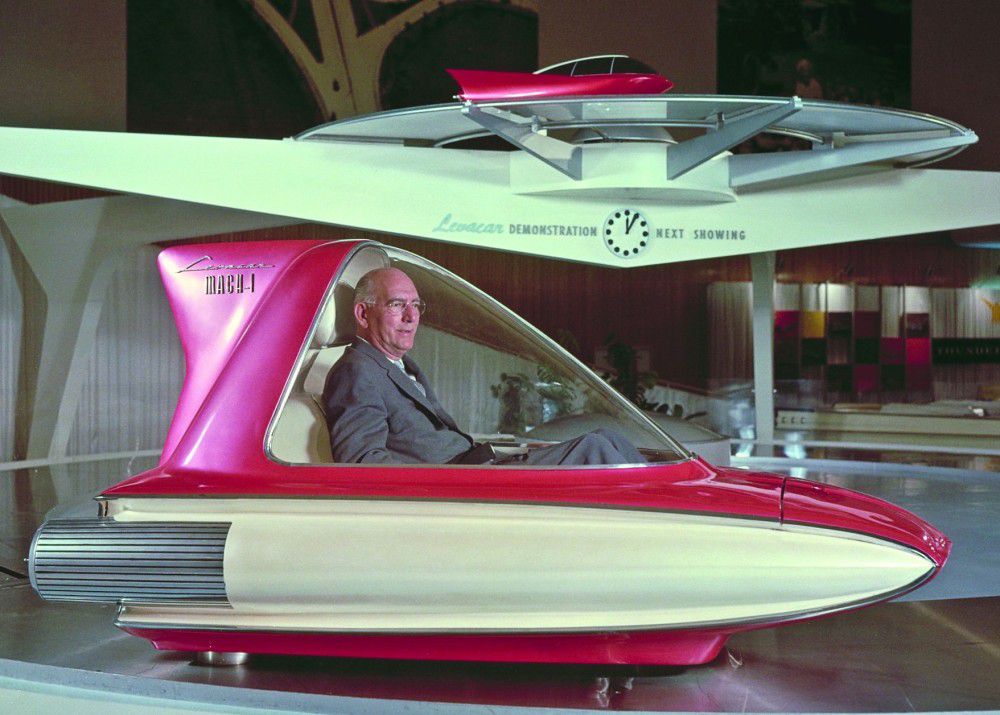 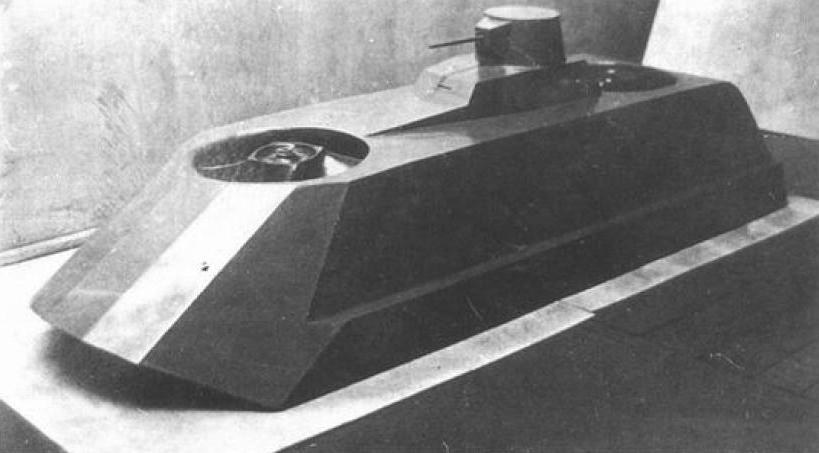 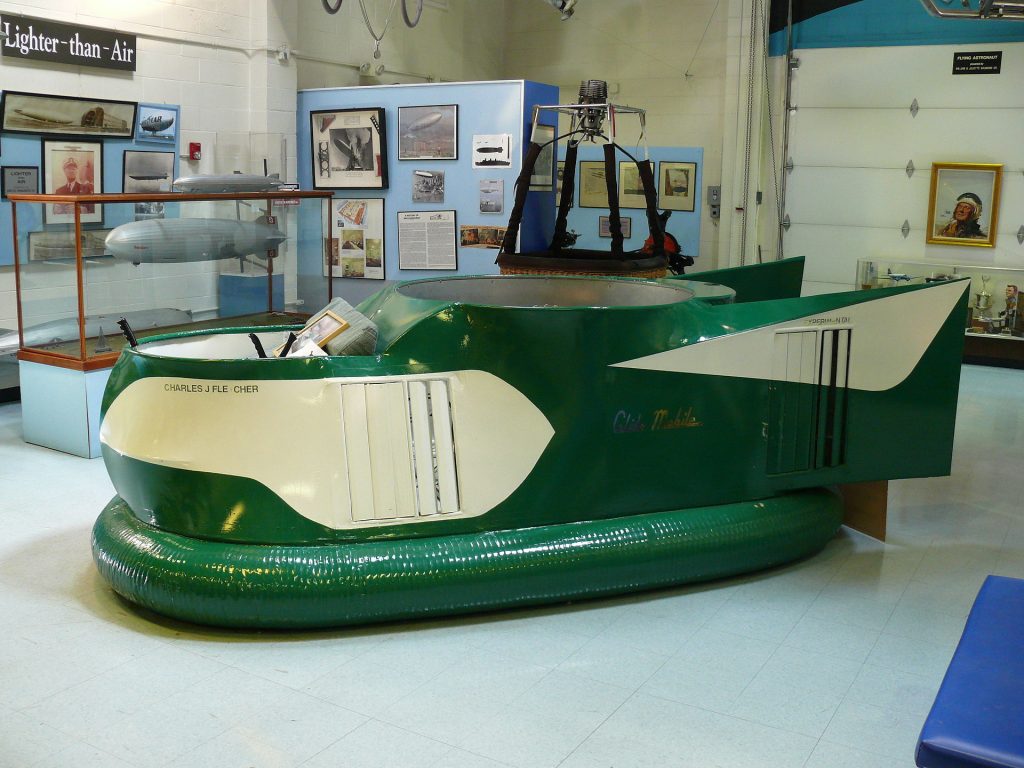 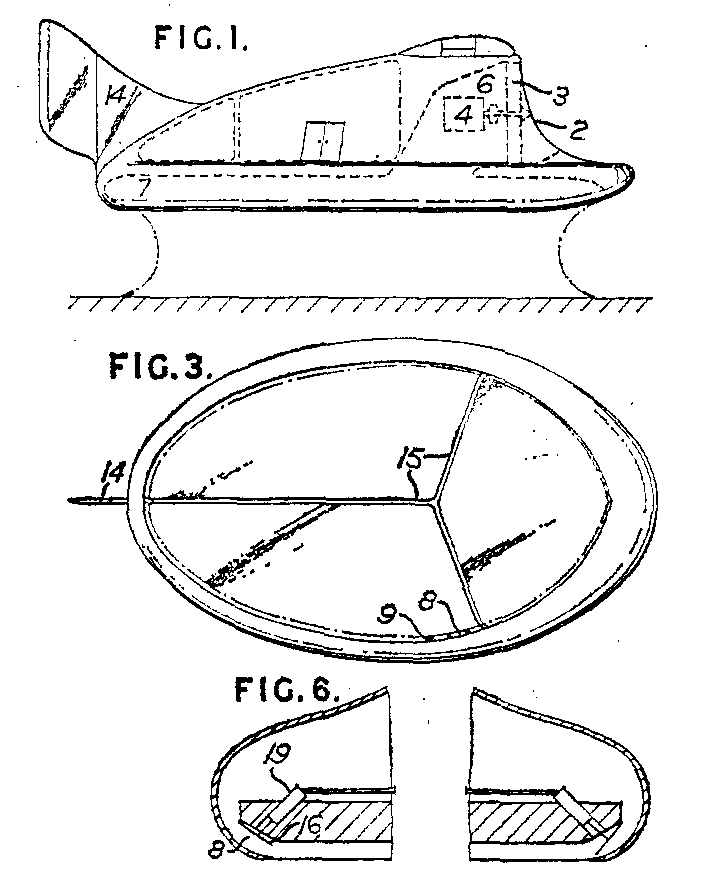 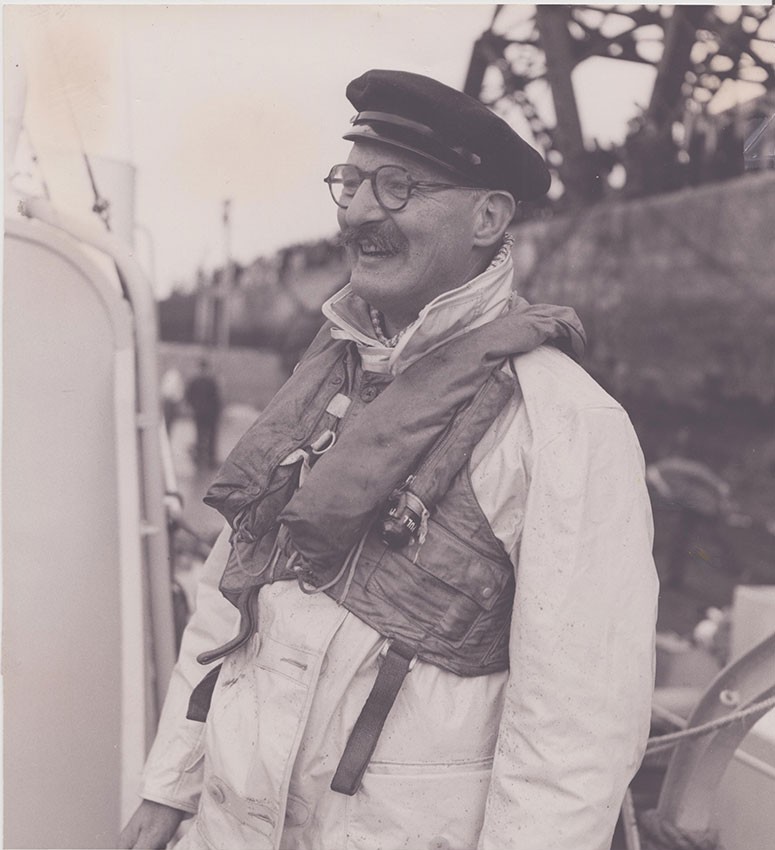 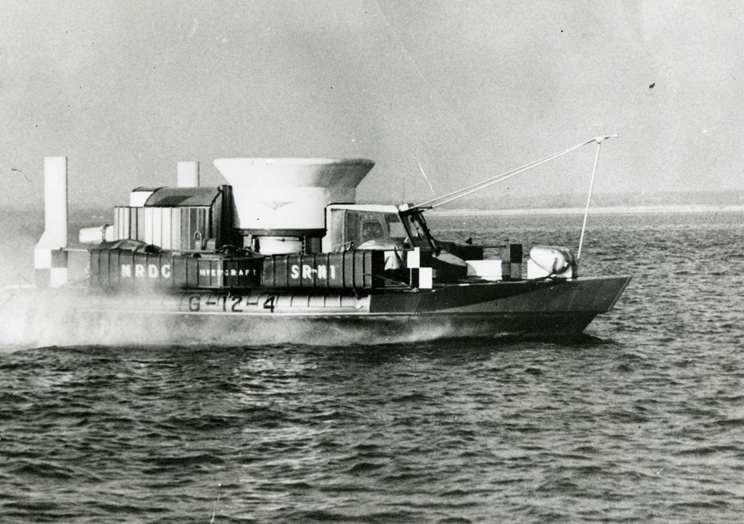 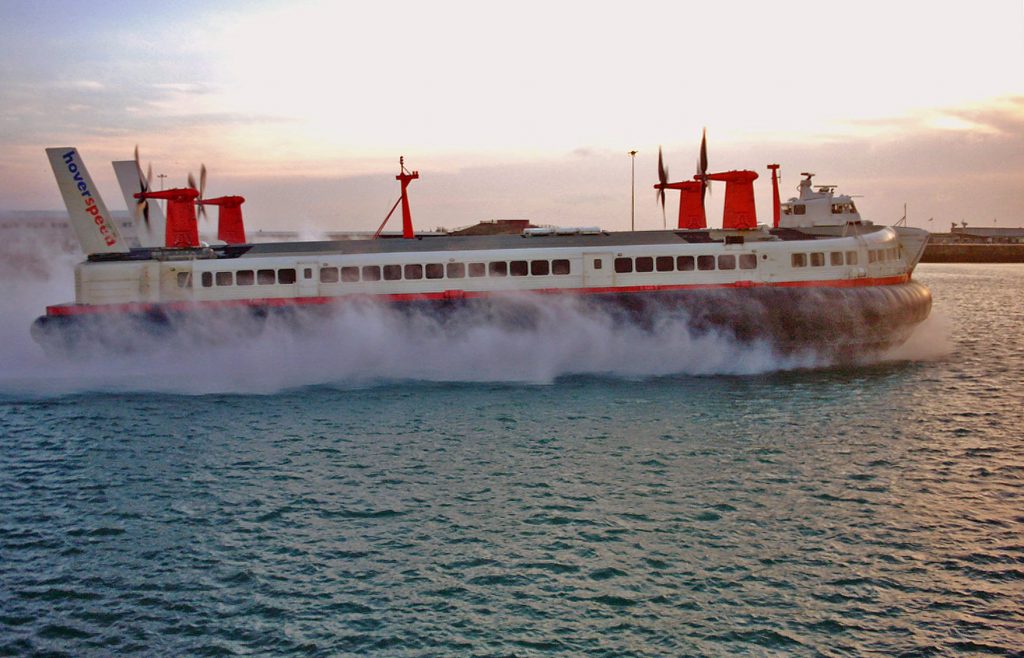 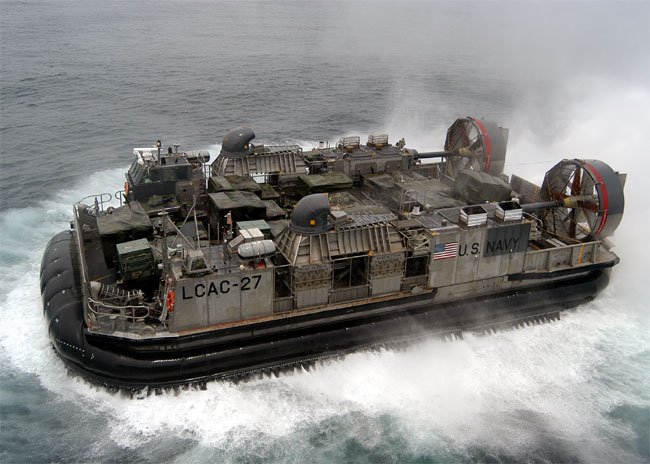 The US Navy LCAC.

The Soviet Zubr class ACV, the biggest in the world weighing in at 555 tons.