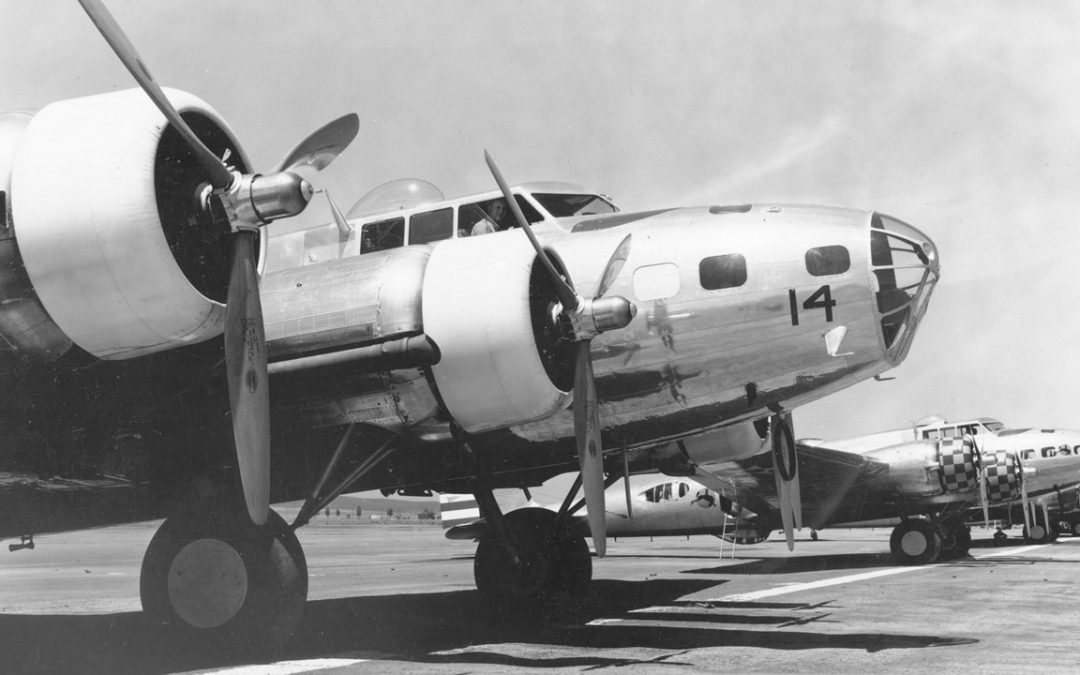 It was an unpopular aircraft because, well… a lot of aircrew were superstitious. They were renown for carrying lucky charms, doing things a certain way and never daring to change the habit because it worked for them last time. Their machine was a B17 nicknamed Old 666 taken from the last 3 digits of its tail number 41-2666 and they were the Eager Beavers! 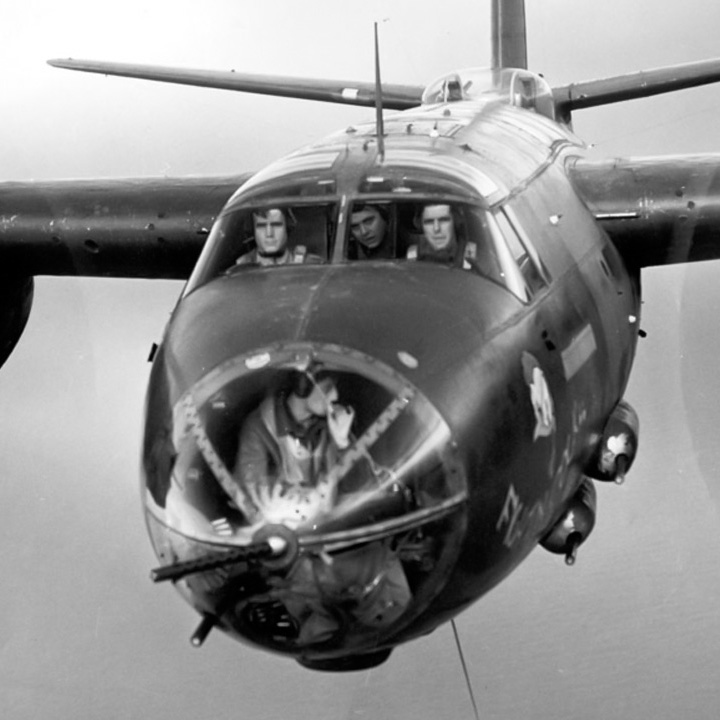 The Martin B-26 Marauder 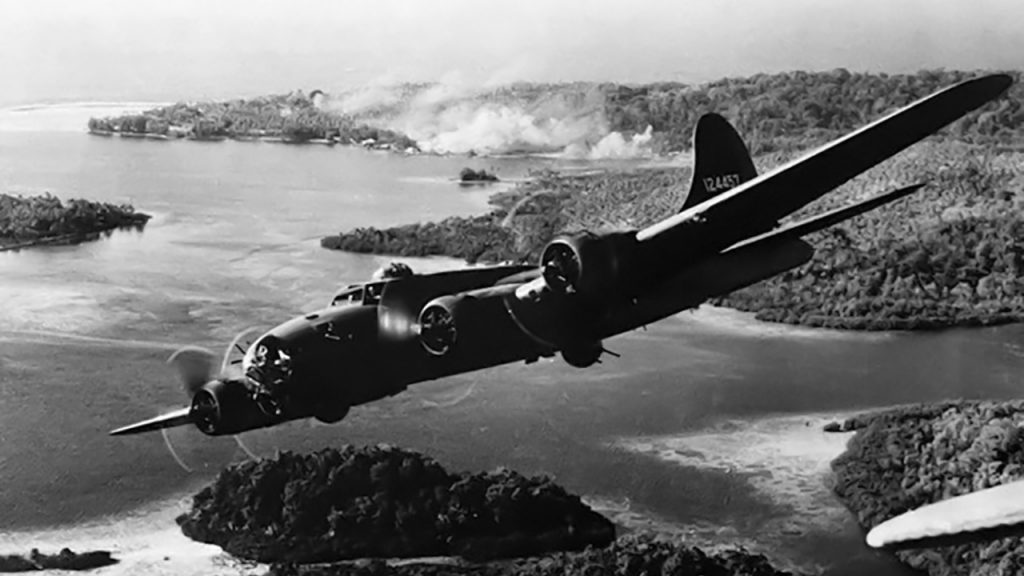 The B-17 bombing Japanese shipping North of Australia 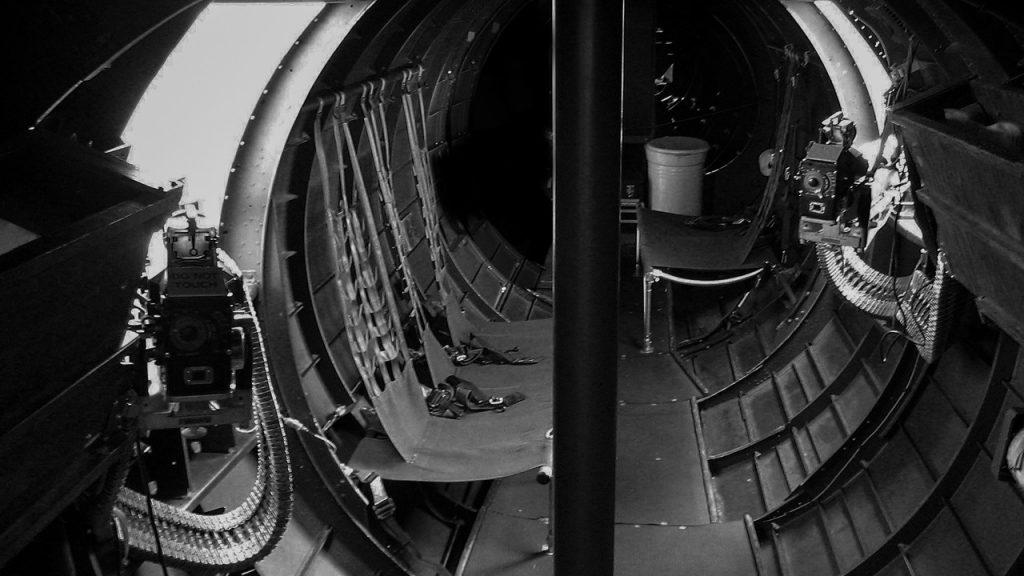 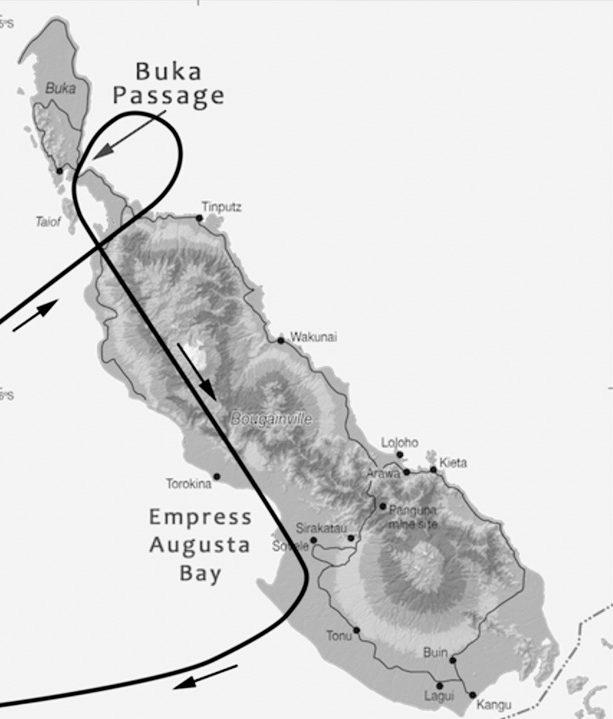 The route for their recce sortie over Bougainville 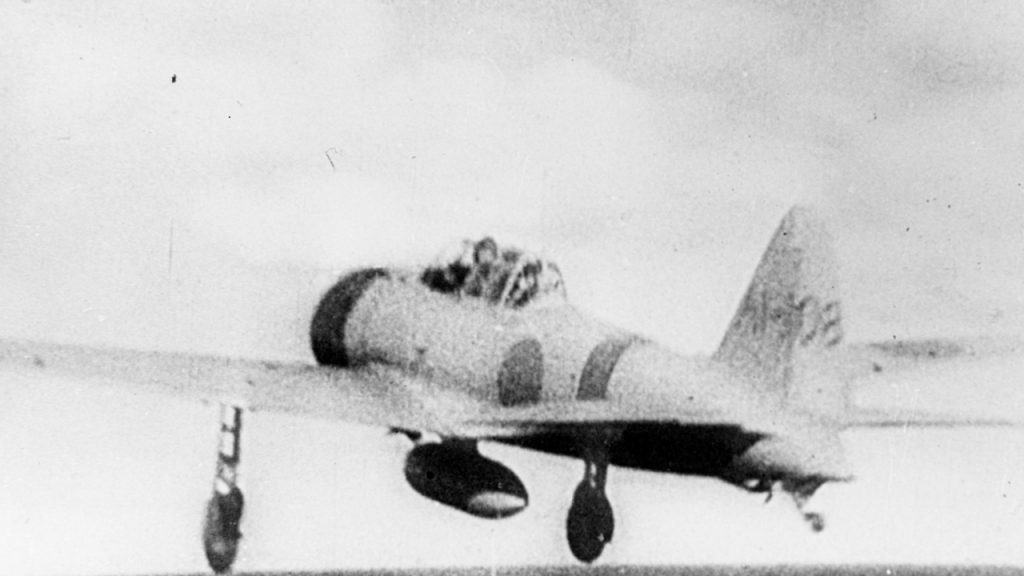 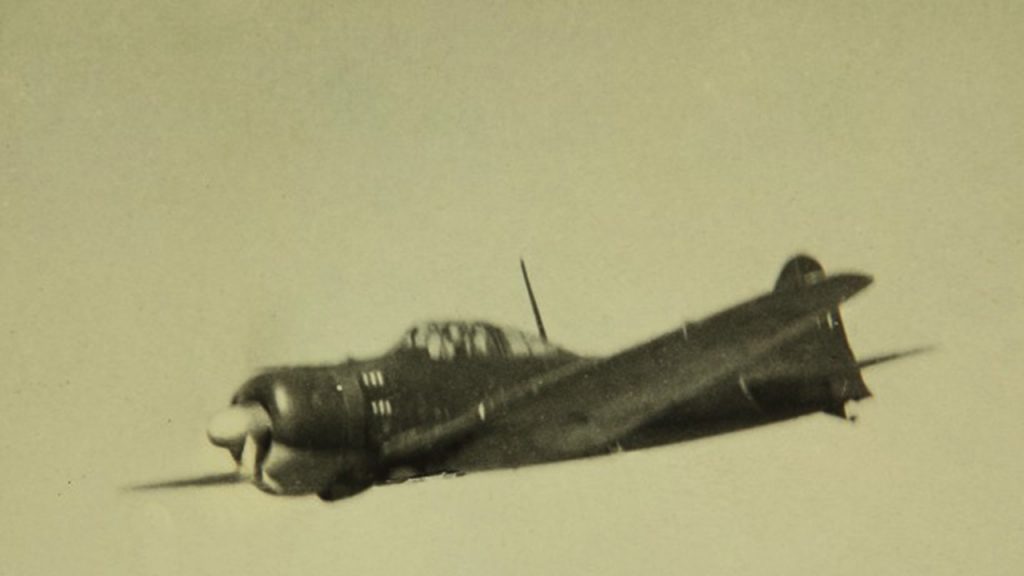 A Zero passes close aboard 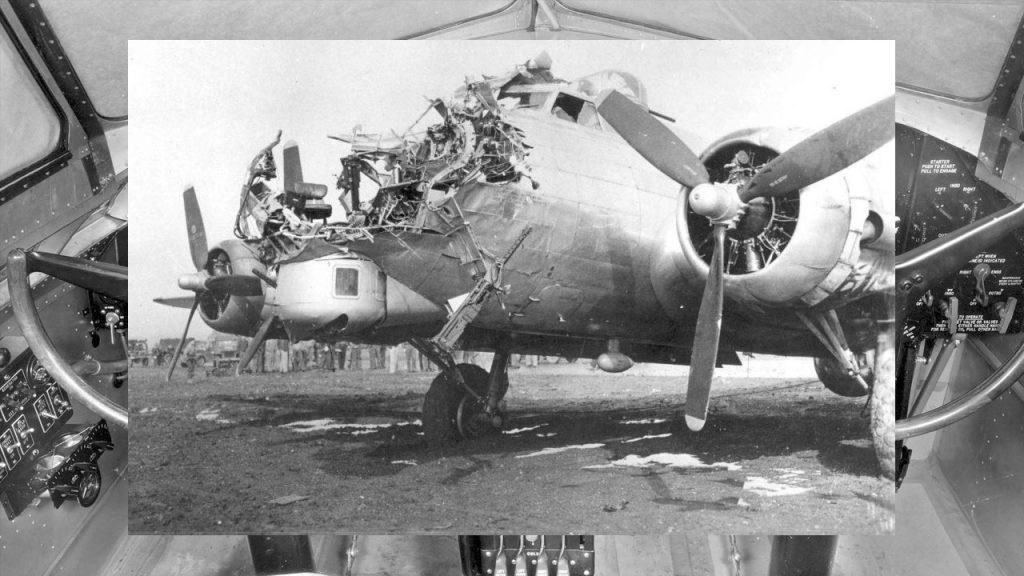 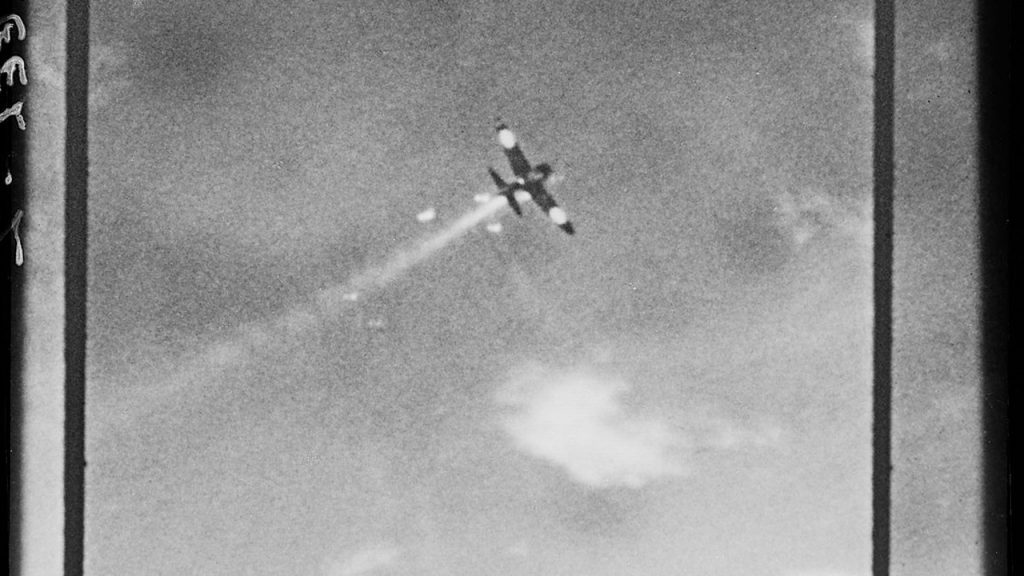 The brave crew fight the Zeros off 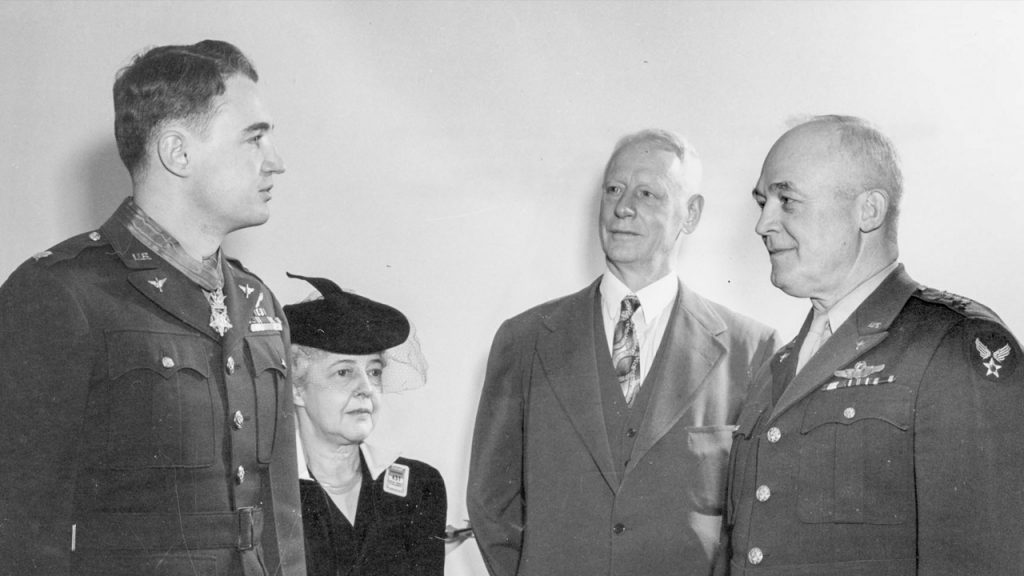 Images under Creative Commons licence with thanks to the USAAF, Mark Wagner, USAF, USAAC, Gary Fortington, US National Archives and Records Administration, SDASM, Steve Jurvetson and those in the Public Domain or orphaned.