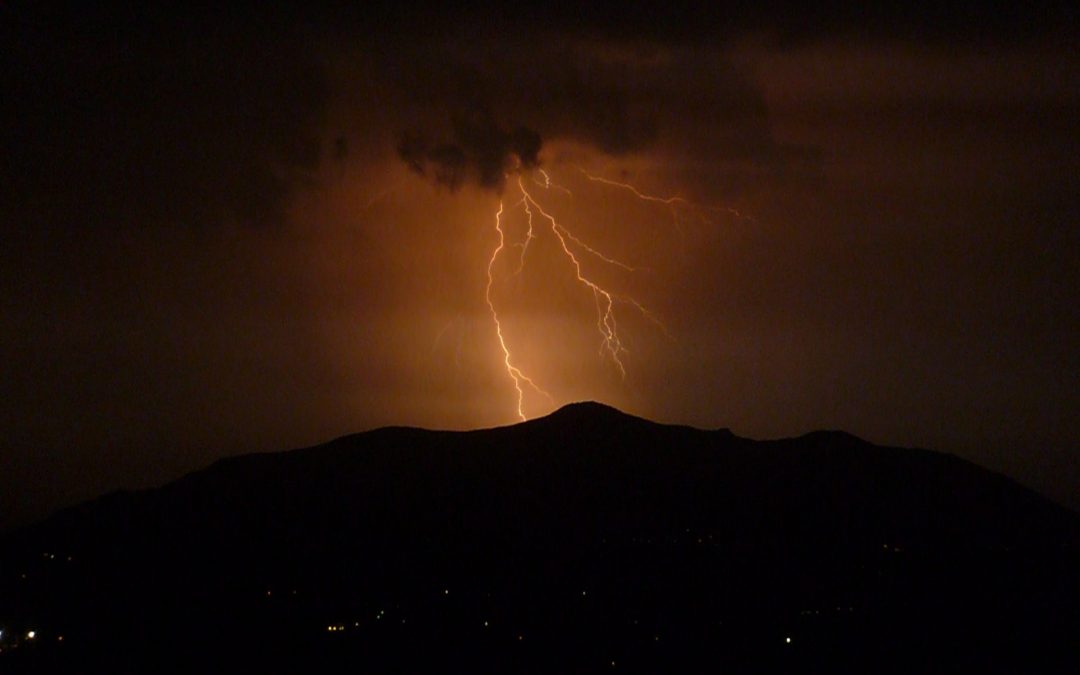 Despite being injured during a civil war and losing the sight of an eye, Carlos Dardano became a B737 Captain for TACA.  On descent into New Orleans, he strayed into a thunderstorm with disastrous consequences.  The fate of the aircraft its crew and passengers now depended on the flying skills of the Captain. 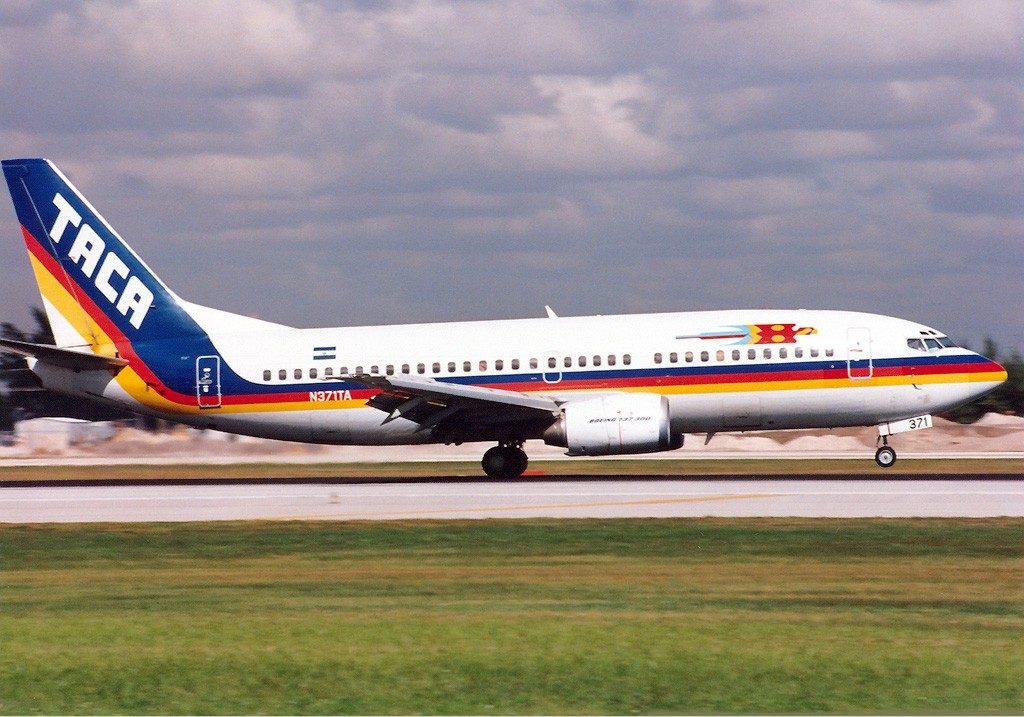 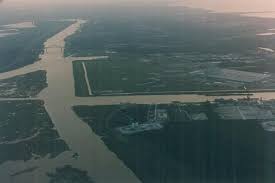 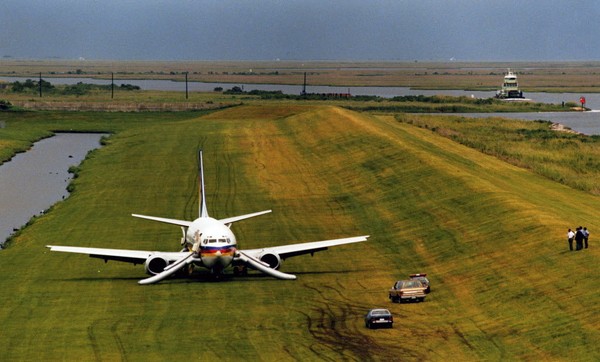 Images under Creative Commons licence with thanks to US Gov, NTSB and other sources.