The Court of Public Opinion 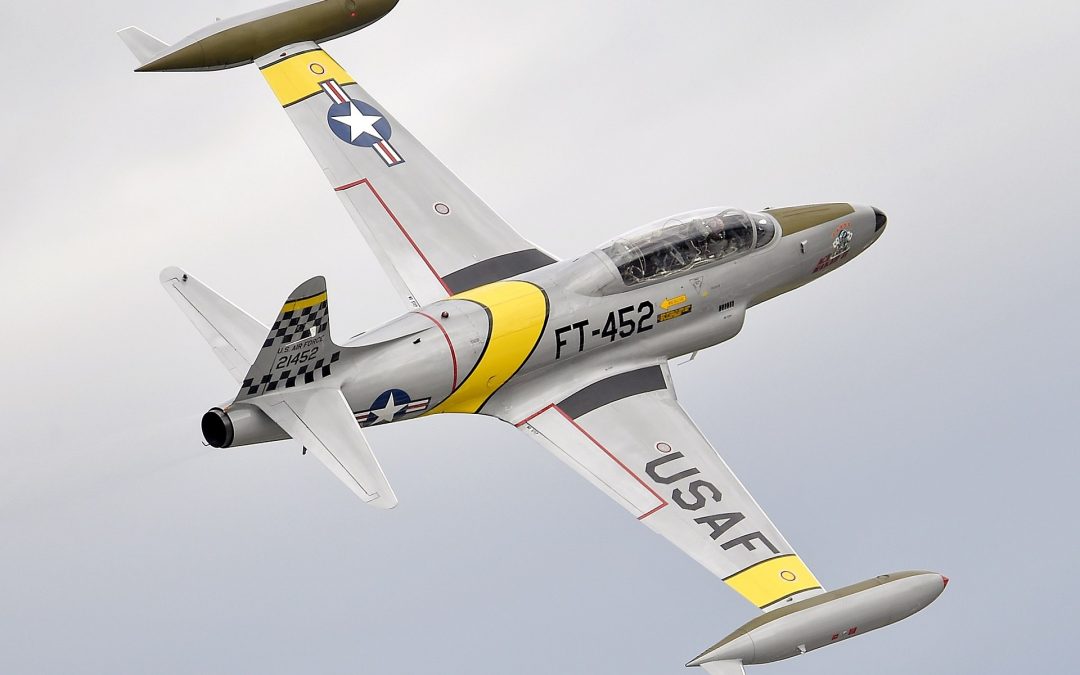 Lt David Steeves was living the dream.  He was a USAF fighter pilot and instructor flying the T33A shooting star when his jet failed him as he flew over the Sierra’s mountain range.  He ejected and then survived a traumatic fight for survival amongst the rugged terrain… he ought to have been hailed a hero.  Enter the newspaper man Clay Blair and David Steeves life abruptly turned into a nightmare! 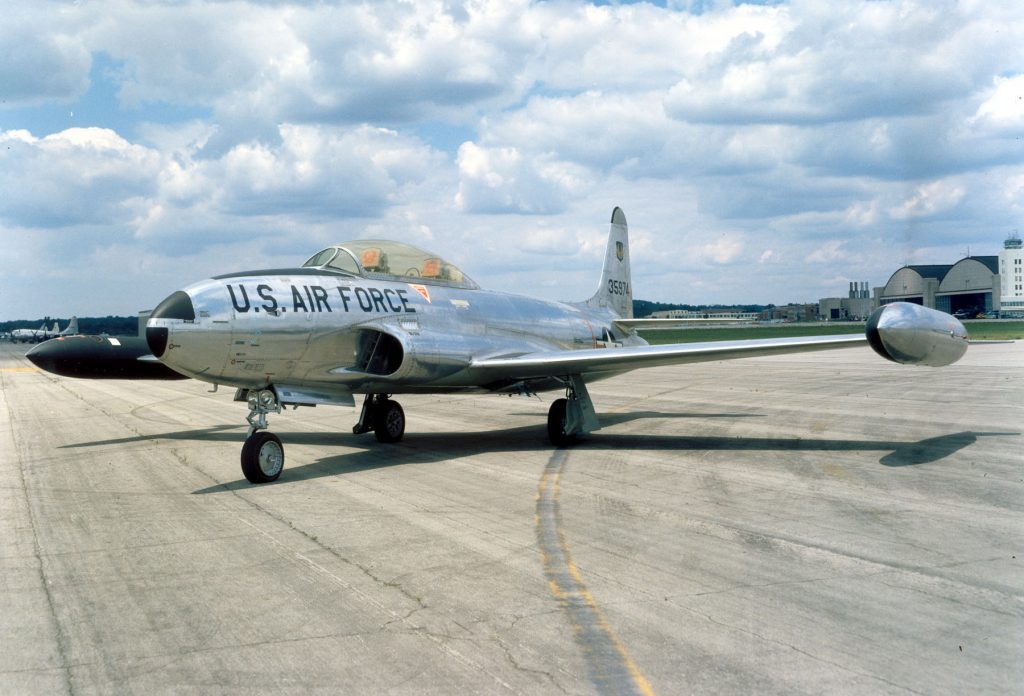 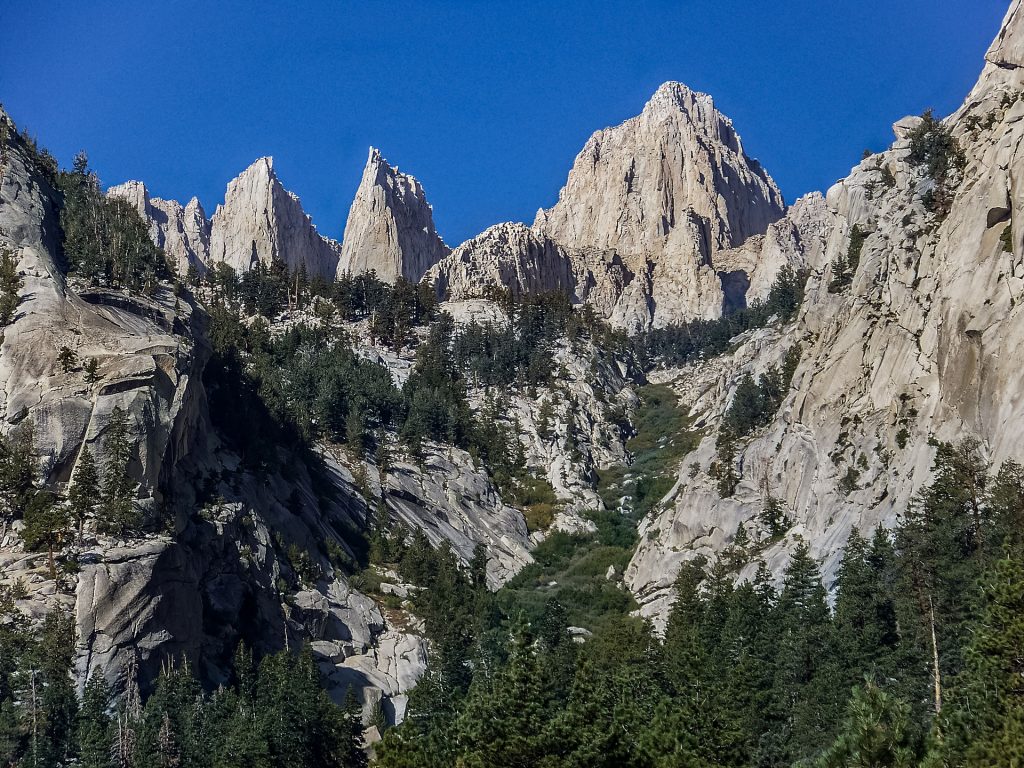 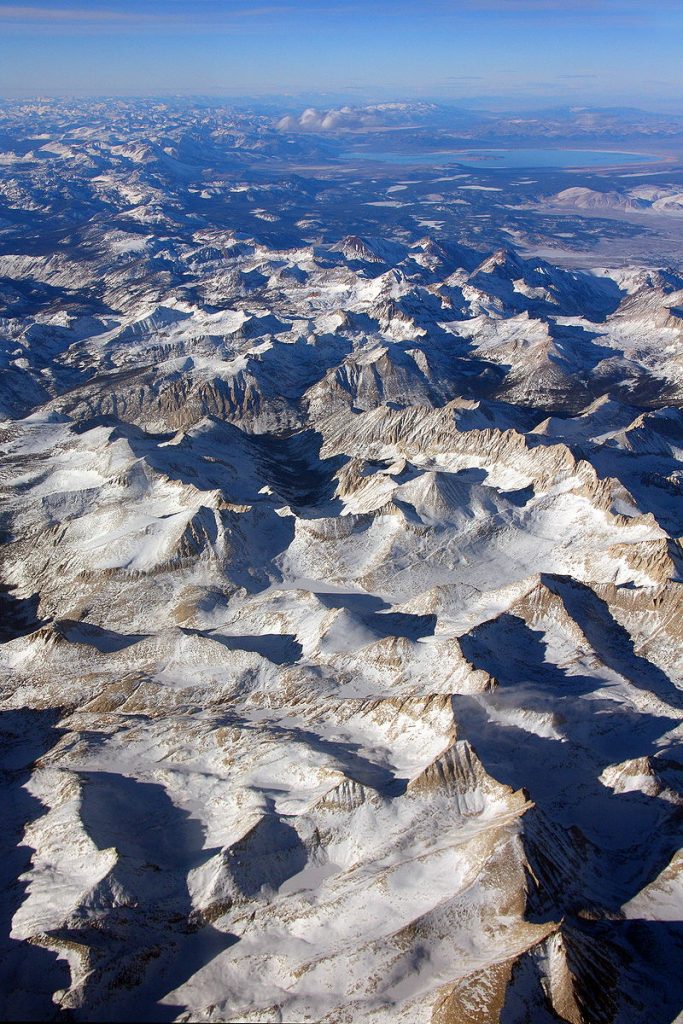 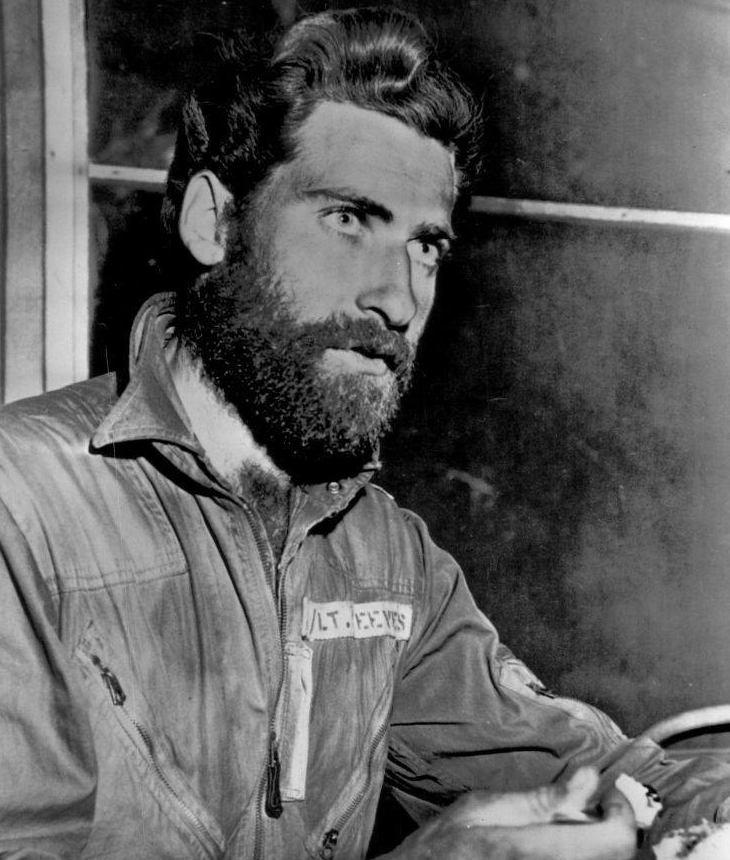 David Steeves on the day of his rescue.

Images under Creative Commons licence with thanks to the US Gov, USAF, Cullen328, Jeffrey Pang and Alejandro Pena.