The Battle of A Sầu 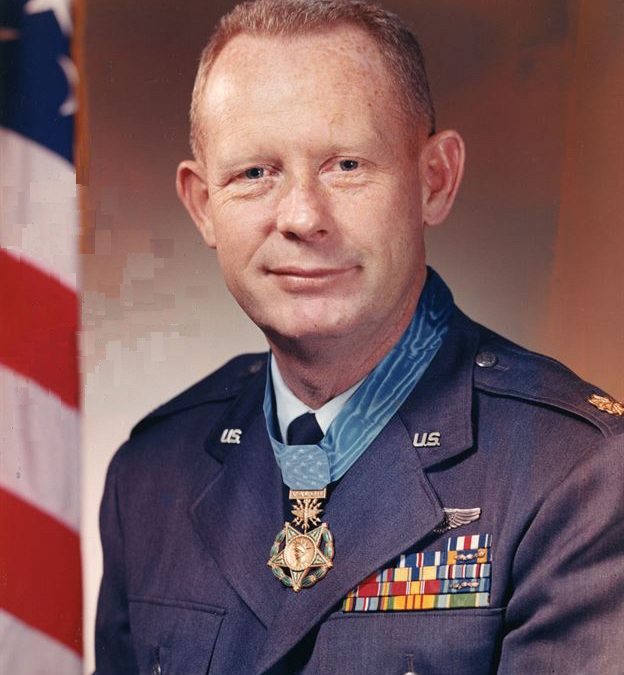 Dick Andrews was flying over the battle of A Sầu in Vietnam and feeling deja view as he saw what was going on beneath him.  It took his mind back to the day in WWII when he landed his P38 Lightning in a field to rescue his leader who had crash landed there.  Now he was watching the same thing happening below except a Skyraider was landing amongst enemy Viet Cong and not German troops.  A remarkable coincidence and a remarkable pair of stories. 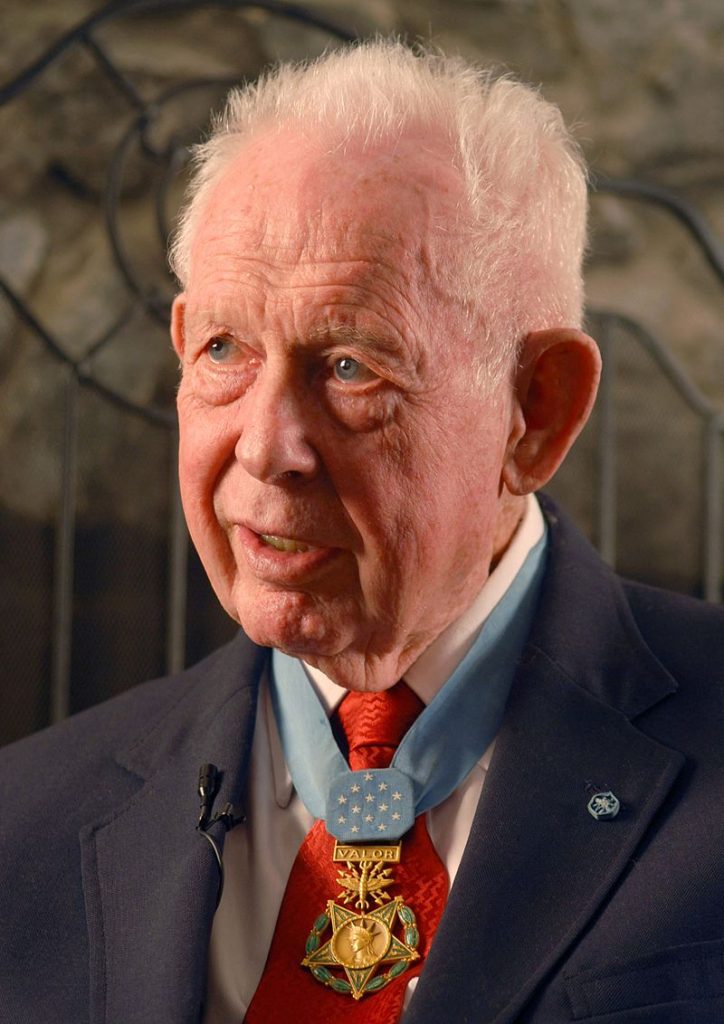 Bernie Fisher wearing his Medal of Honour in 2008. 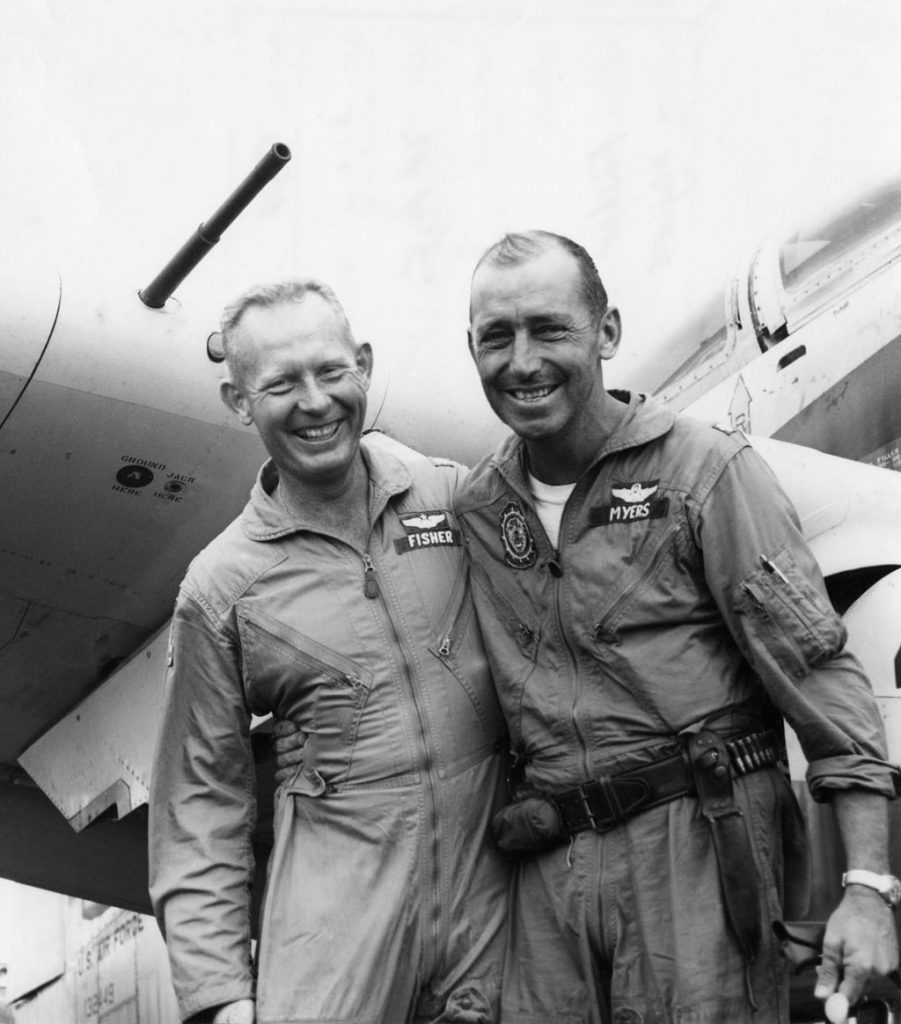 Fisher and Myers after the rescue. 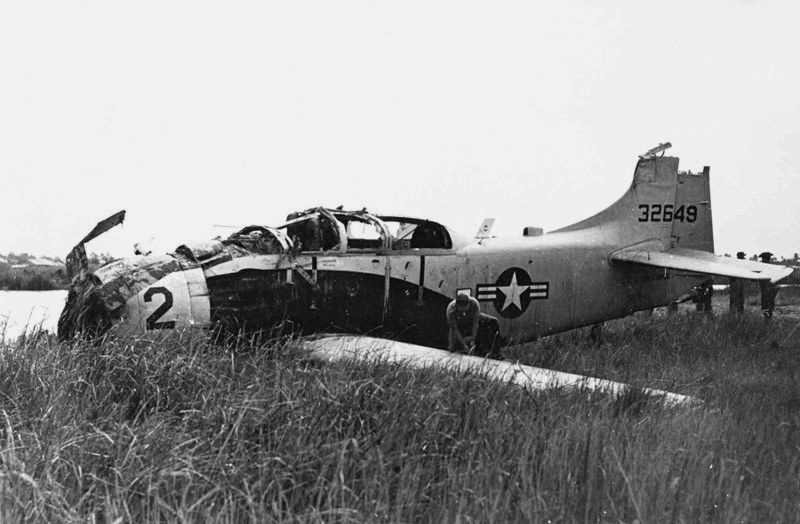 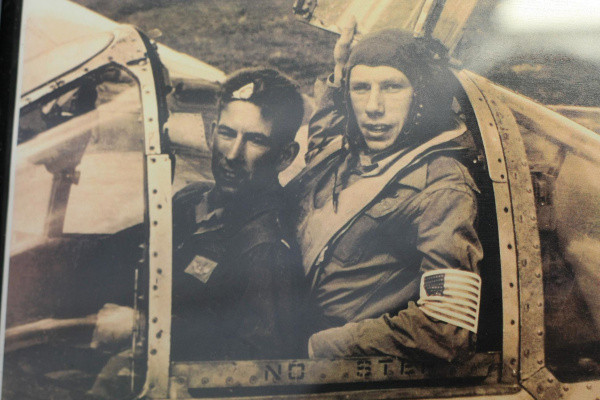 Images under Creative Commons licence with thanks to the USAF and March Field Air Museum.