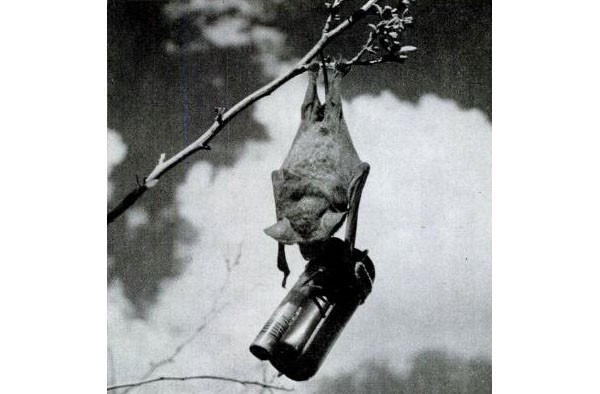 Necessity is the mother of invention so it’s often during war that the most amazing contrivances are developed… and some of the most ridiculous.  This is a look at a few of the less successful wartime inventions! 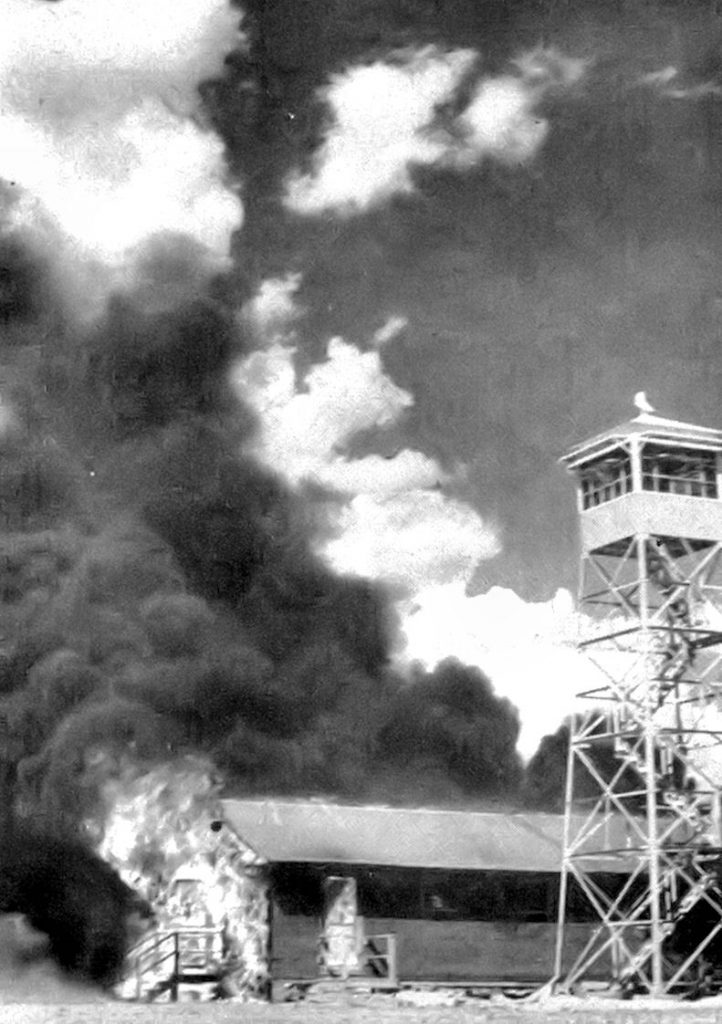 During testing, a few bats escaped and disaster followed! 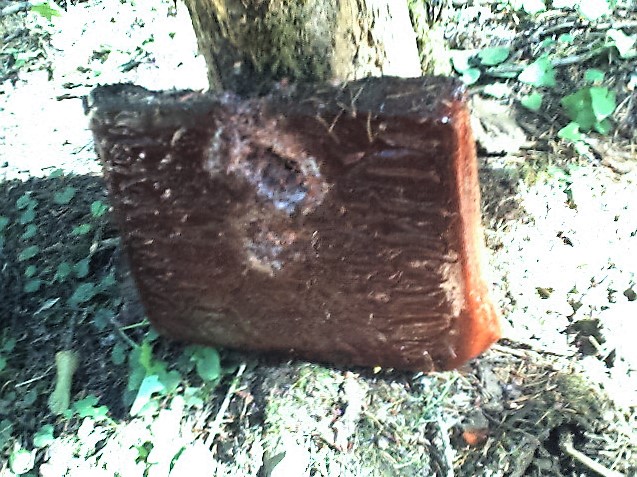 A slab of Pykrete with a bullet mark. 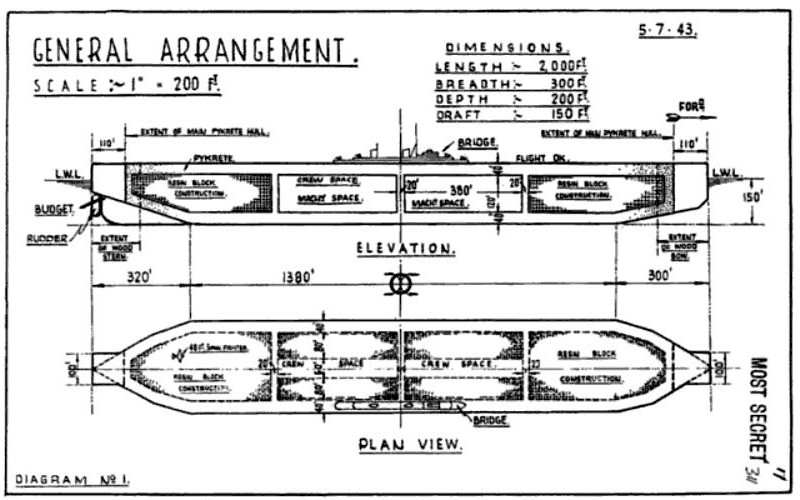 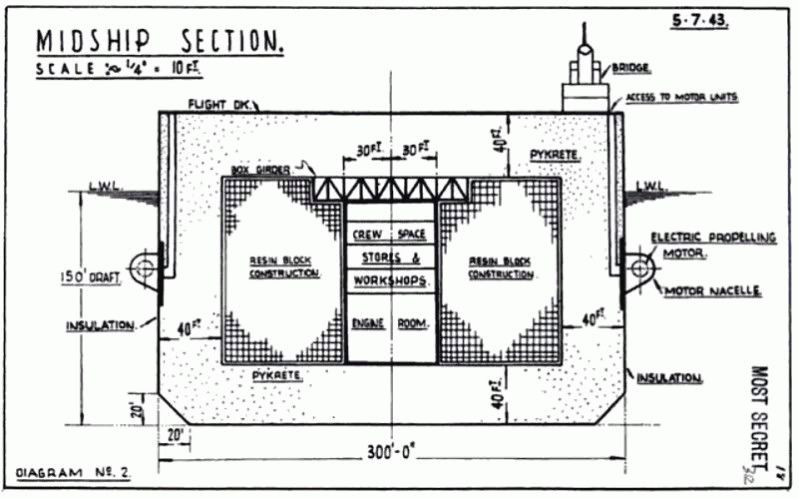 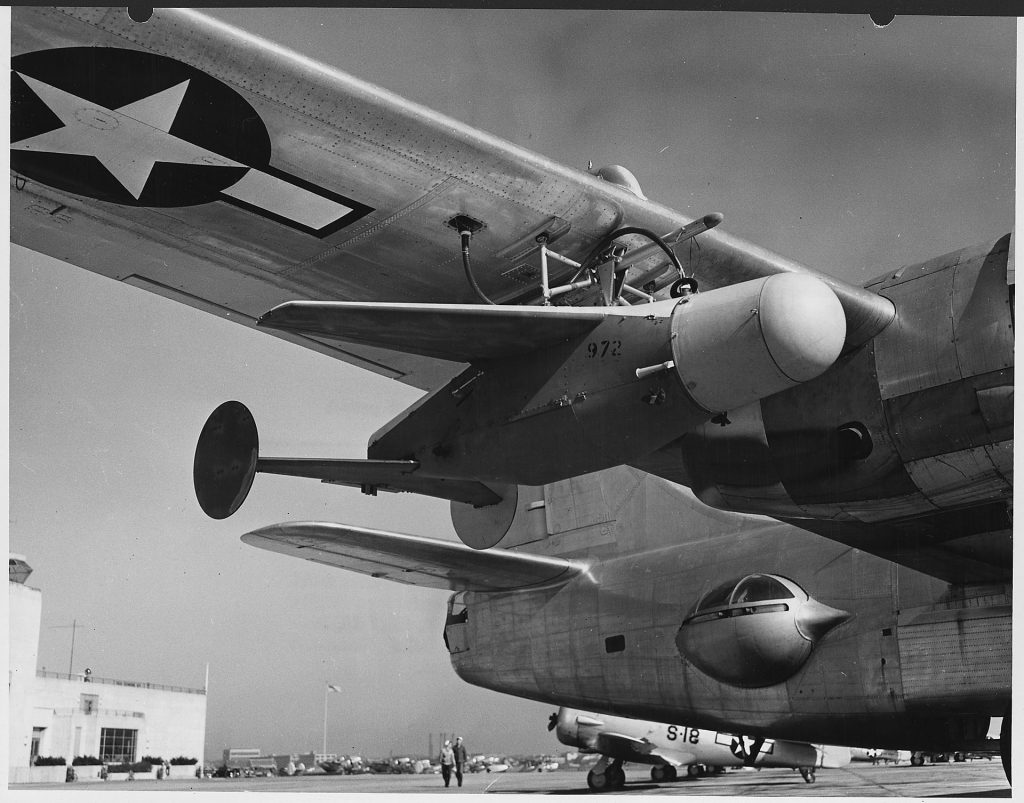 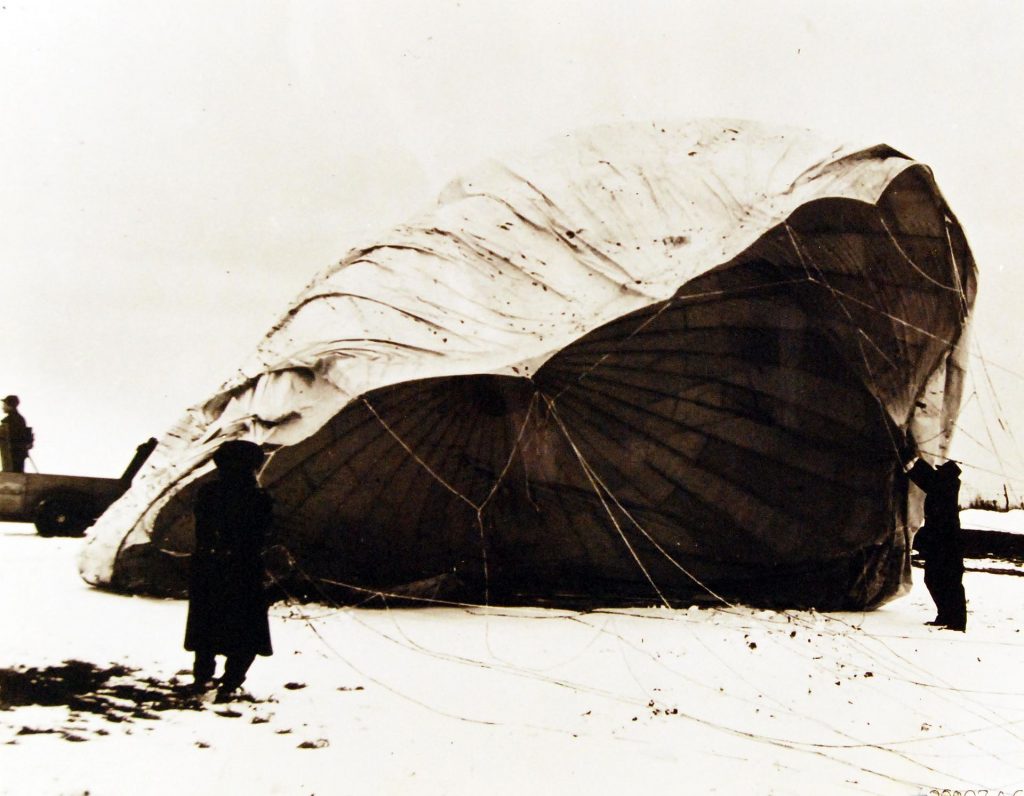 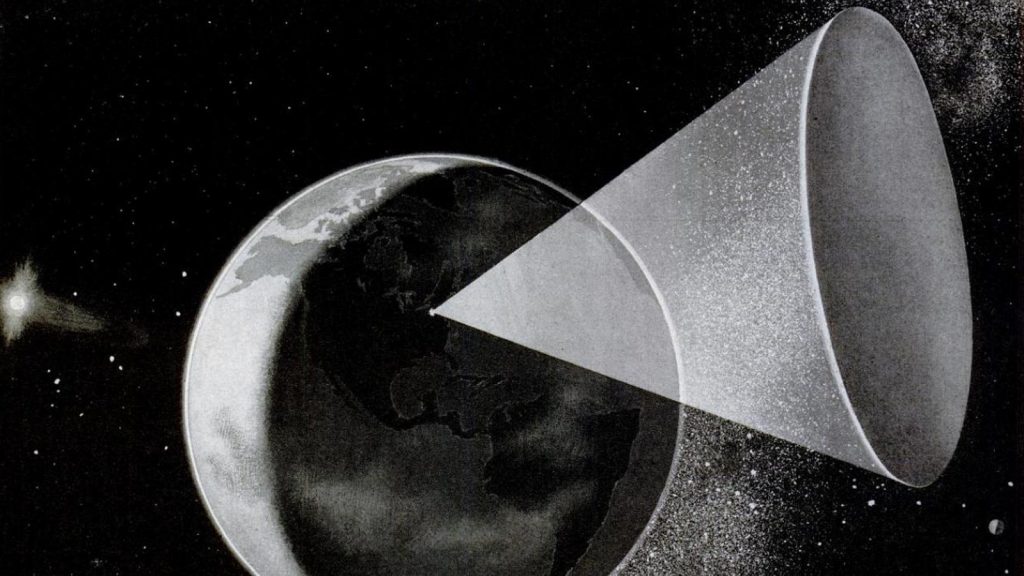 A rendition of the proposed Nazi Sun Gun.

Images under Creative Commons licence with thanks to US Army, US Gov, USAF, CyranoDeWikipedia, Teramatt, US National Archives, and the US Navy Archives.