The Auger Inn and Other Fine Establishments 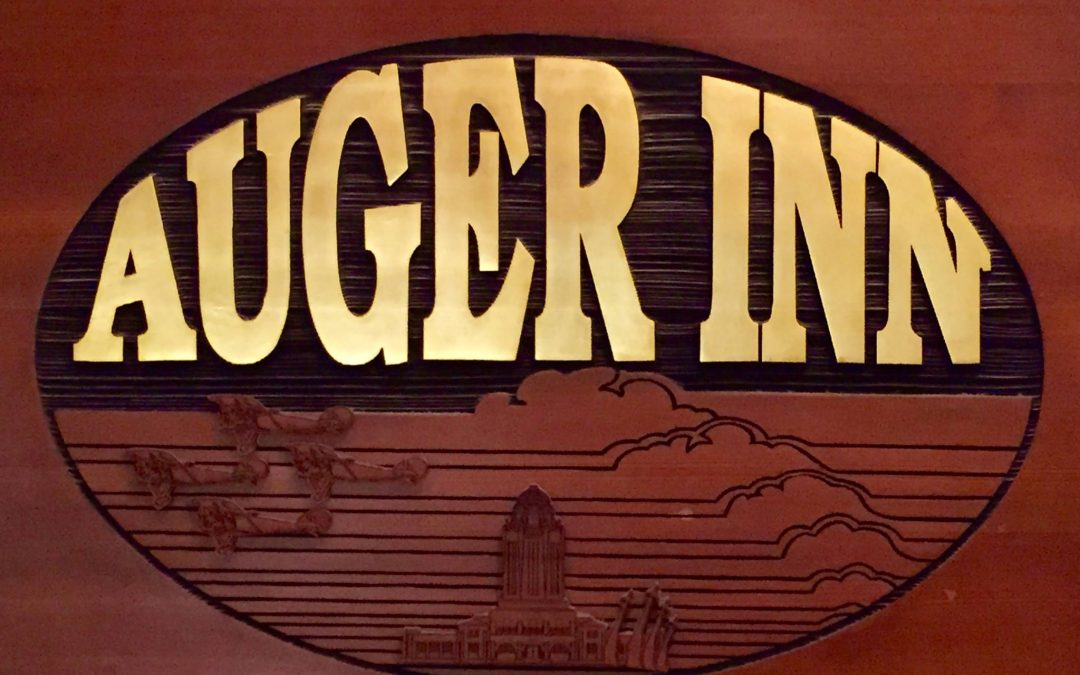 I’ve talked a lot about alcohol over the past few Plane Tales and mainly about the negative aspects but it remains one of the few socially acceptable drugs that we can imbibe. With our propensity for travelling the world, fighter jocks, trash haulers, airline crews and the rest, have always managed to find some fascinating watering holes to frequent to let the stress of the day gently drain away in convivial company over a drink or two. With that in mind I asked the crew to tell me about one or two of their favourite establishments. 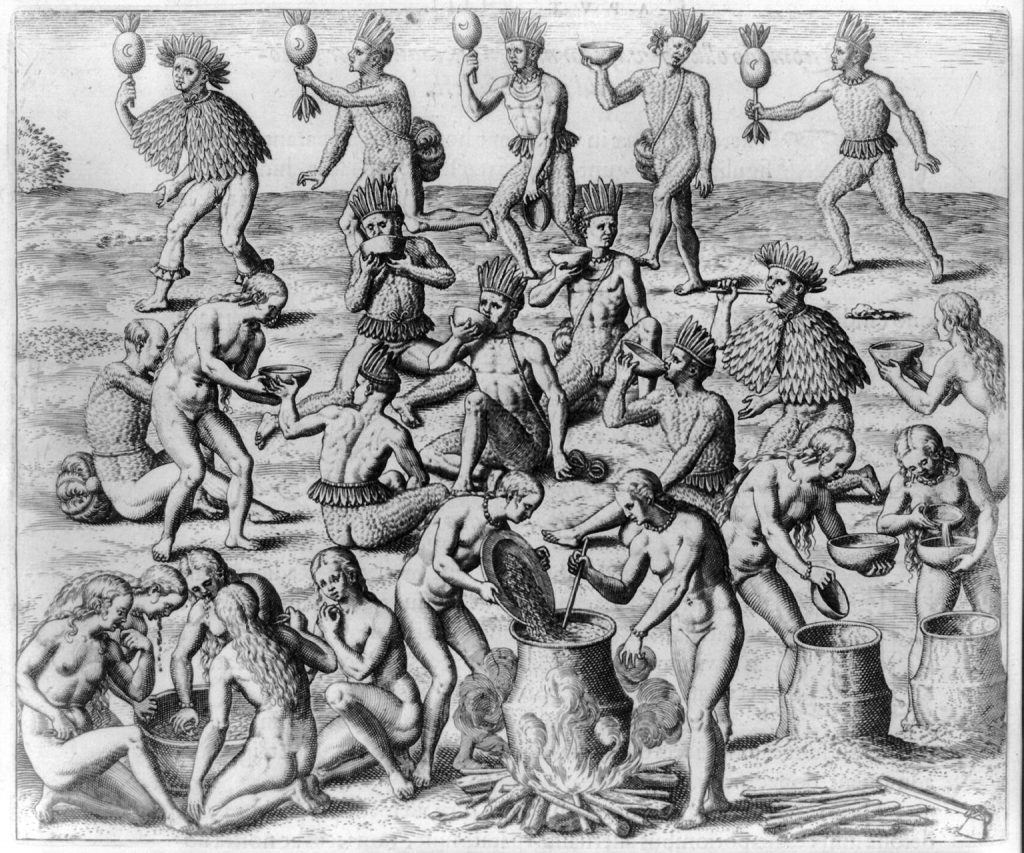 The brewing and consumption of beer has a long and interesting history. 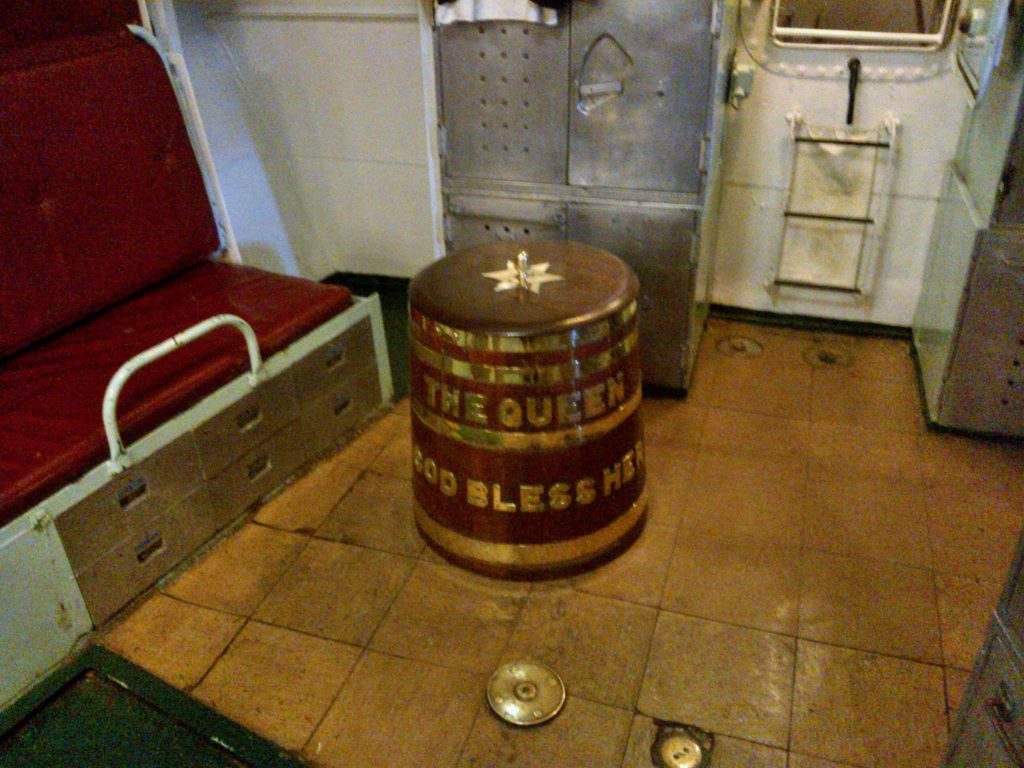 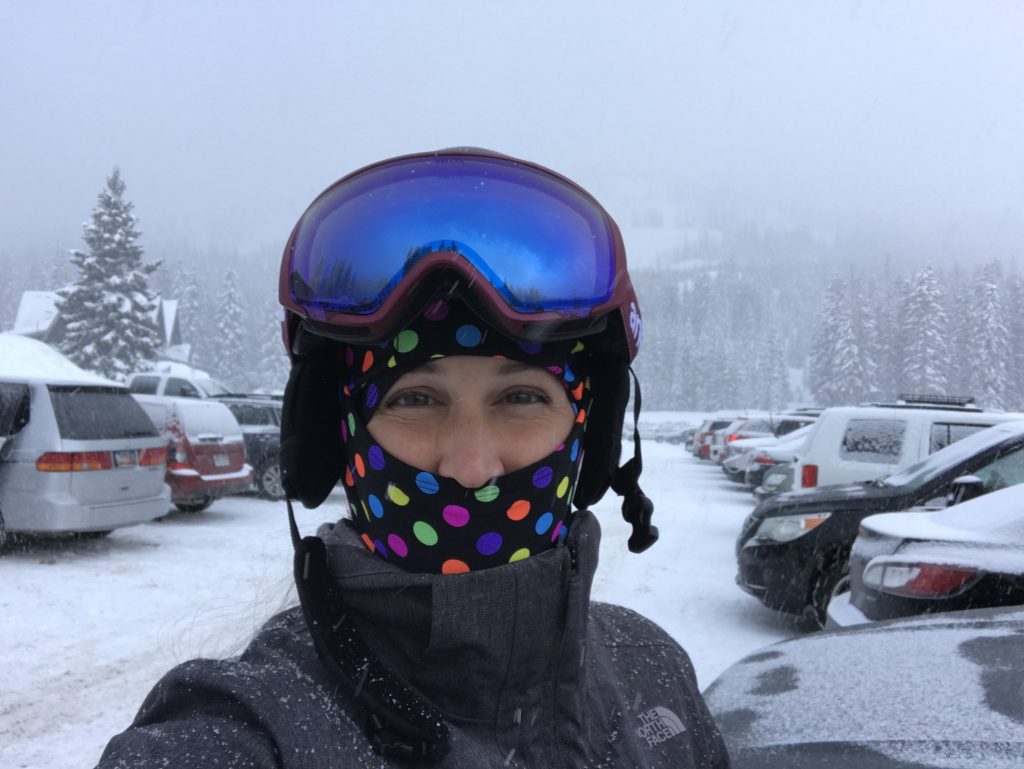 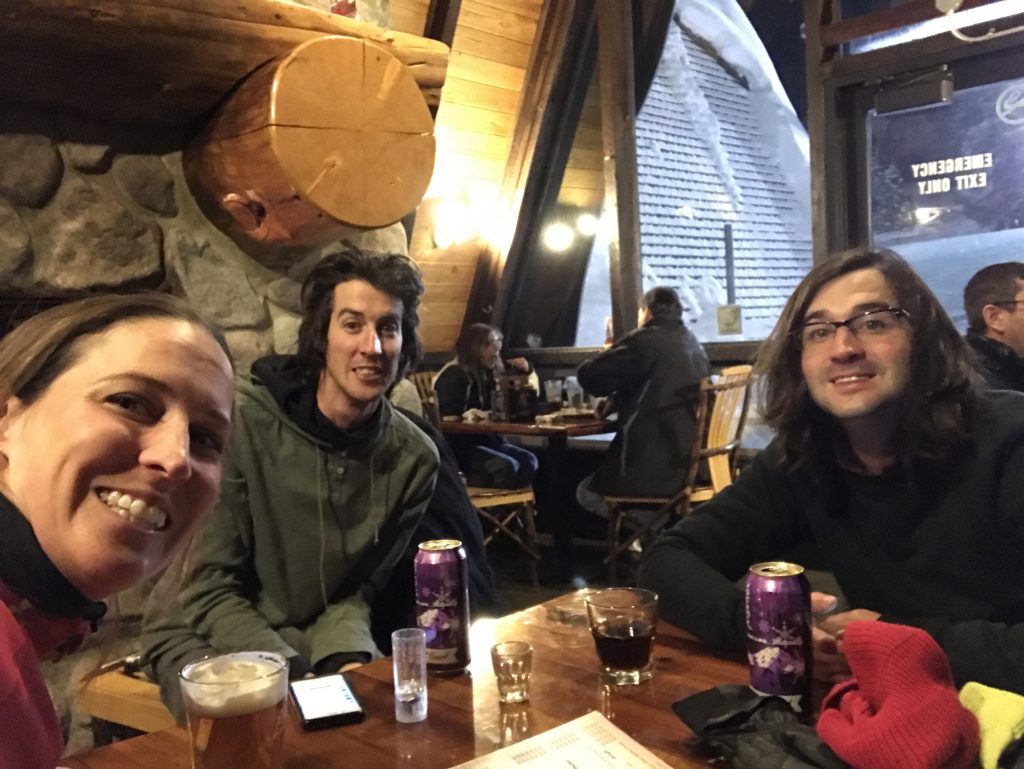 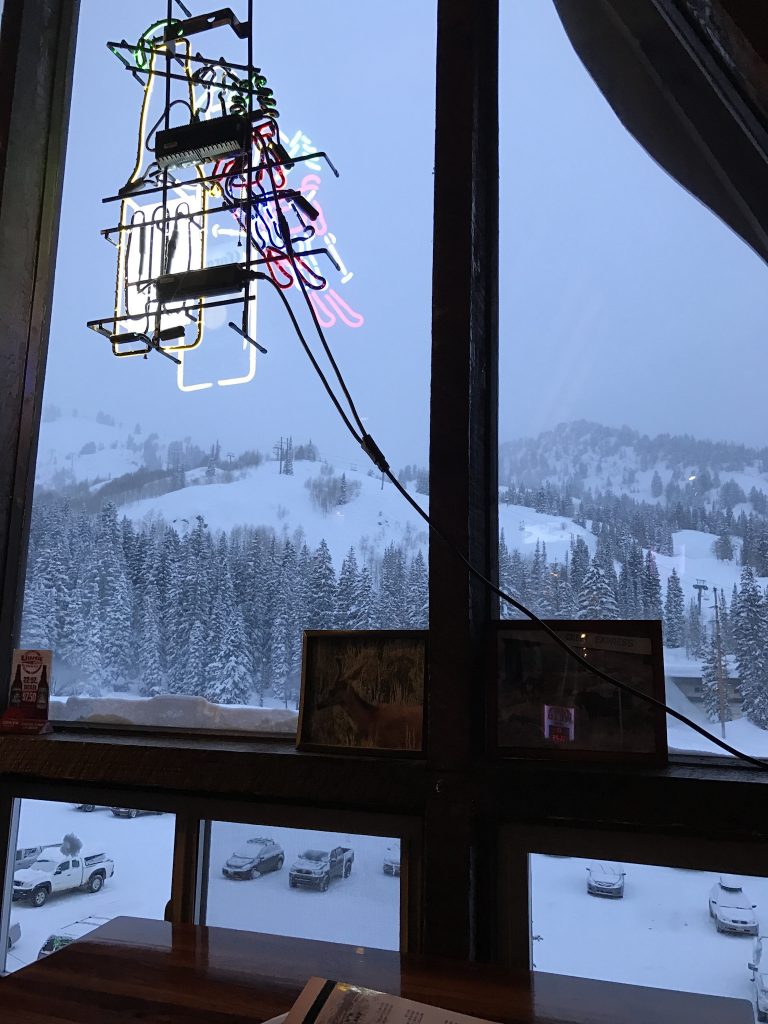 Great views of the slopes. 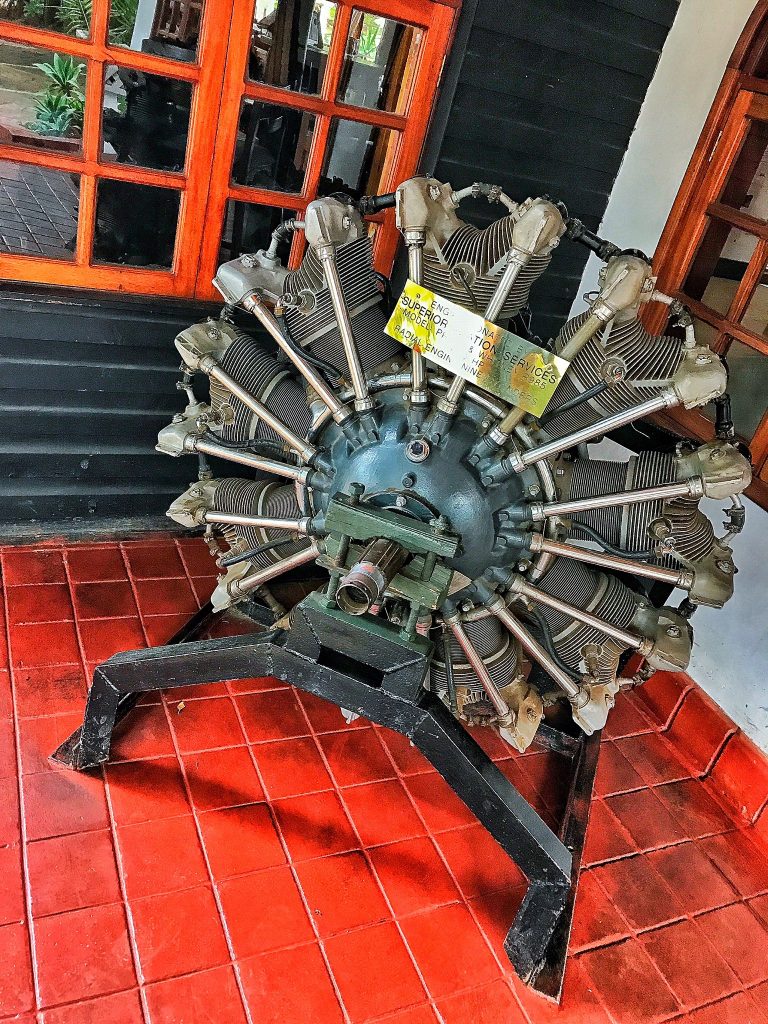 The entrance to Rick’s Aero Club of East Africa. 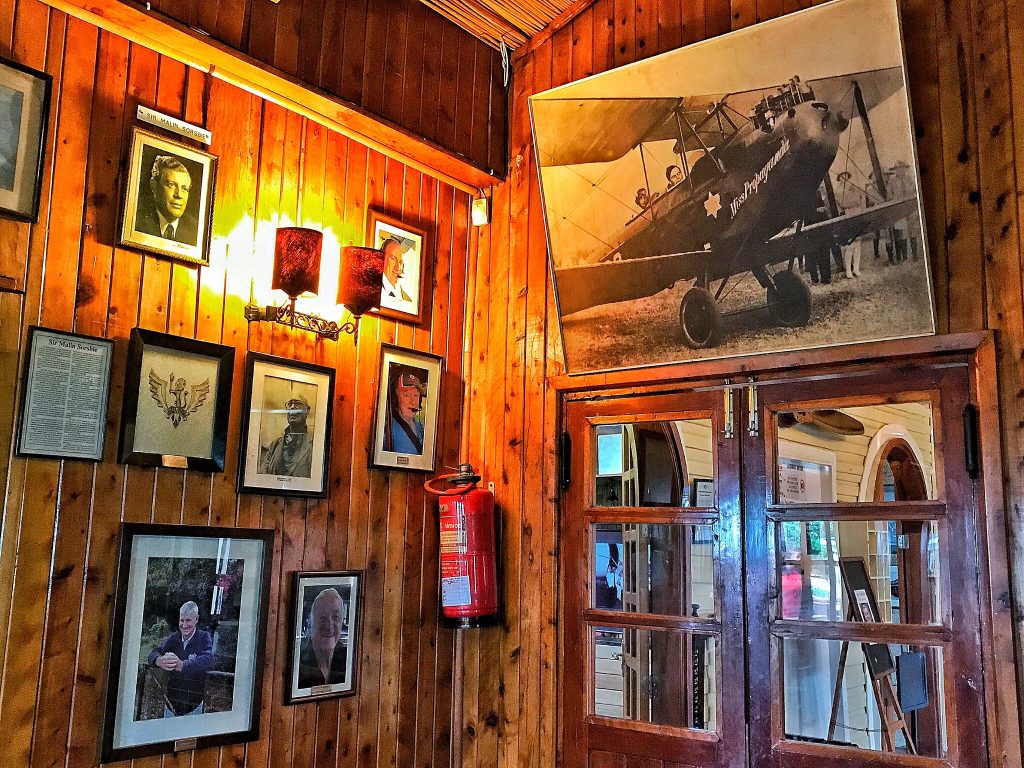 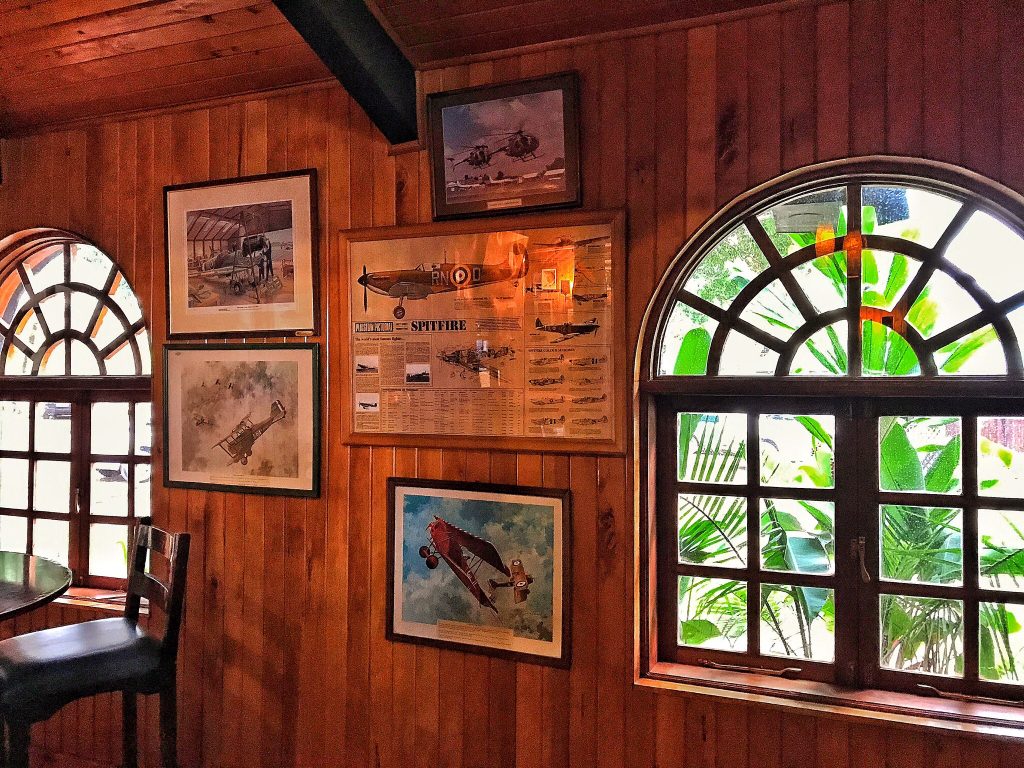 The walls are adorned with fascinating artifacts. 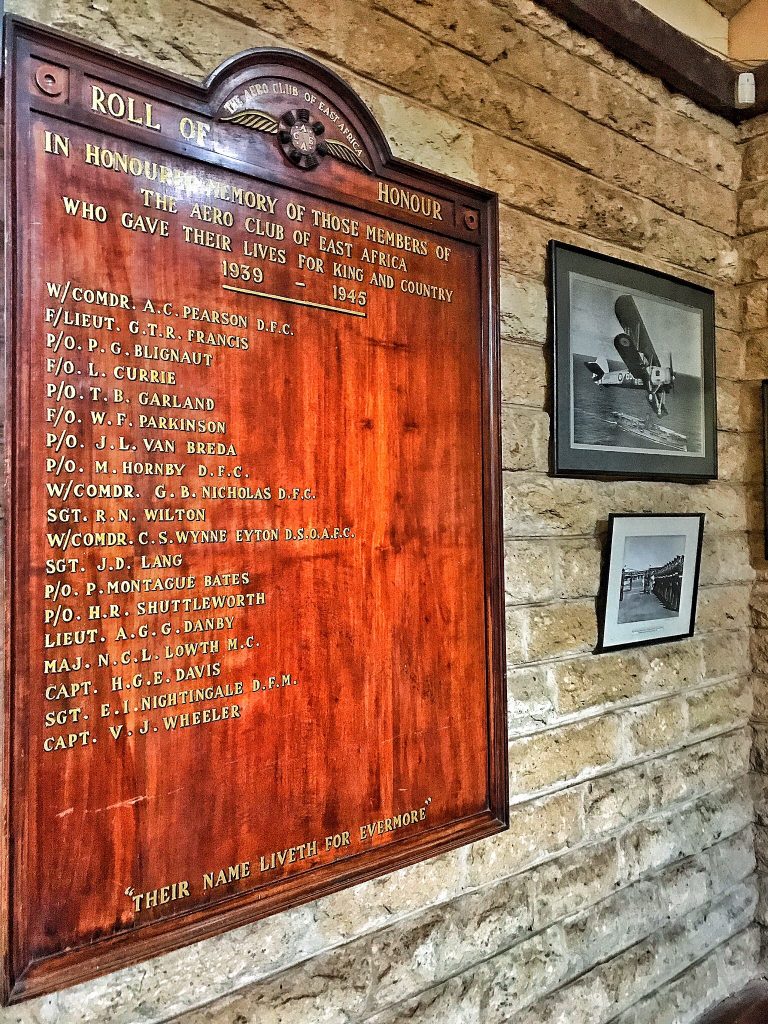 And memories of pilots long past. 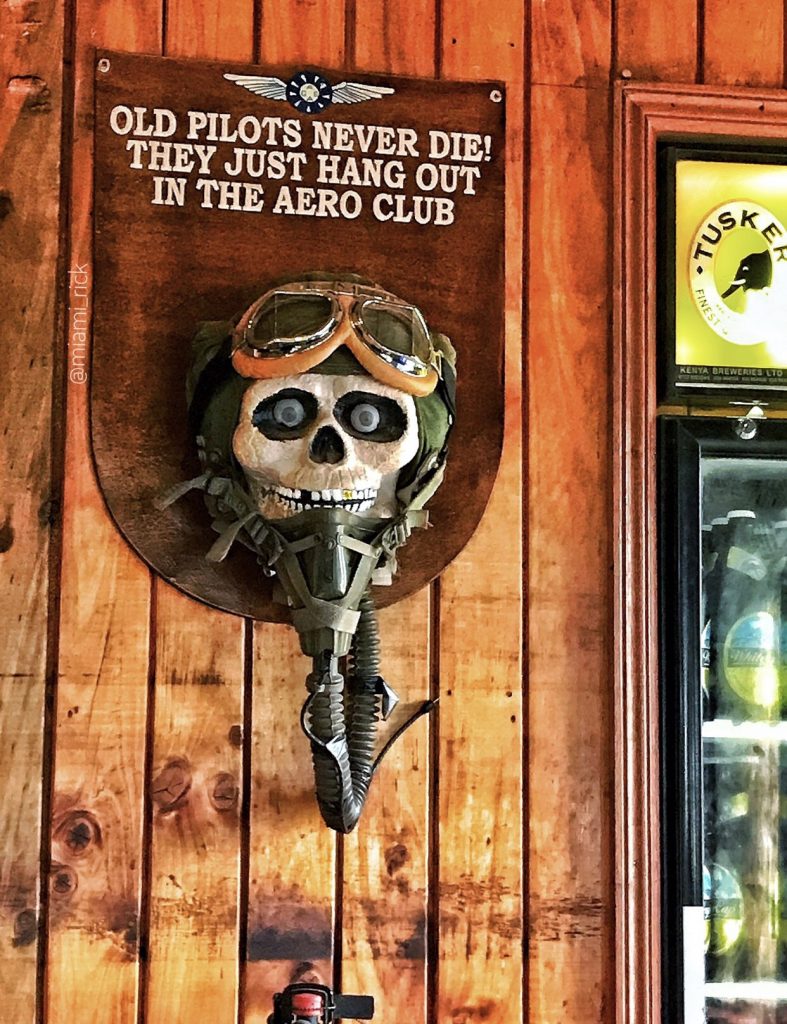 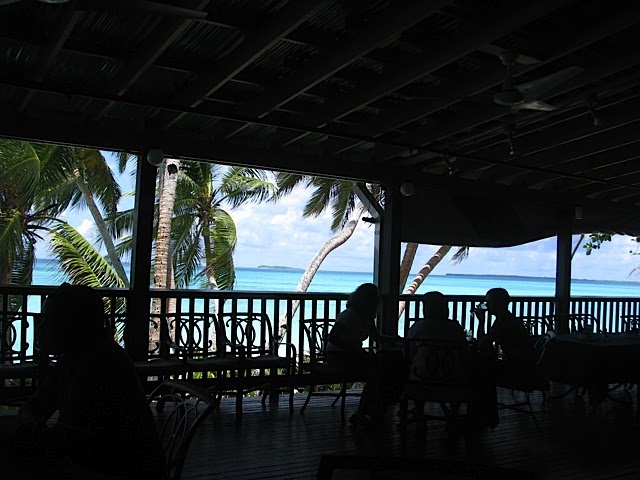 One of Jeff’s favourites the Diego Garcia Officer’s Club. 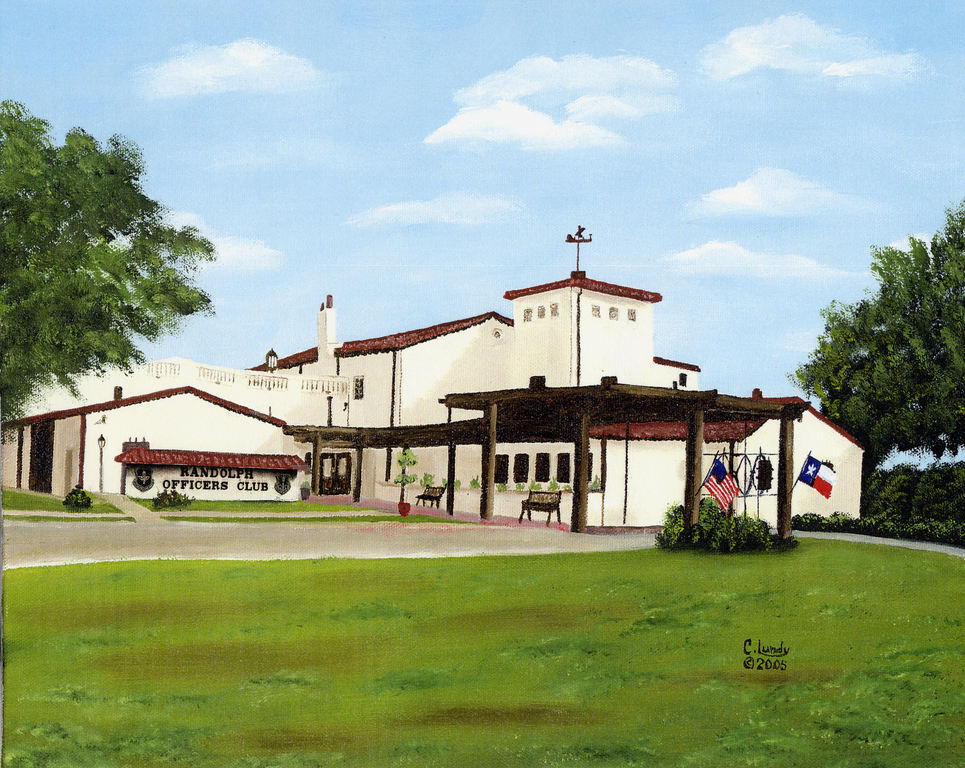 And the Randolph Officers Club. 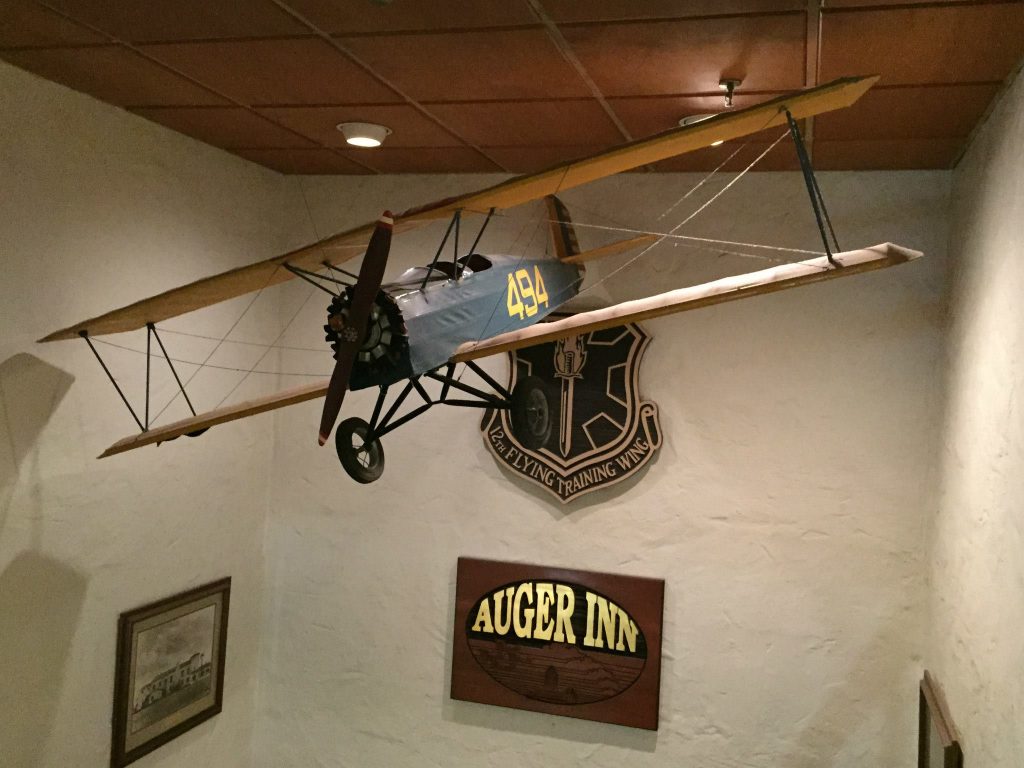 Under which is found the wonderful old Auger Inn. 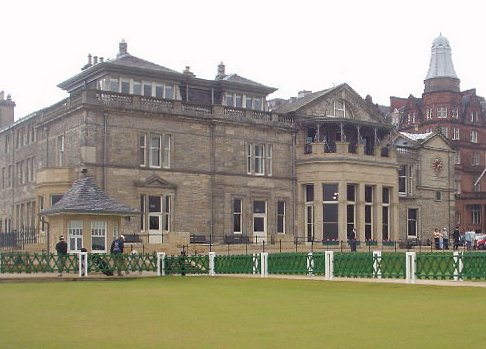 The tall windows of the Big Room in the Royal and Ancient golf club. 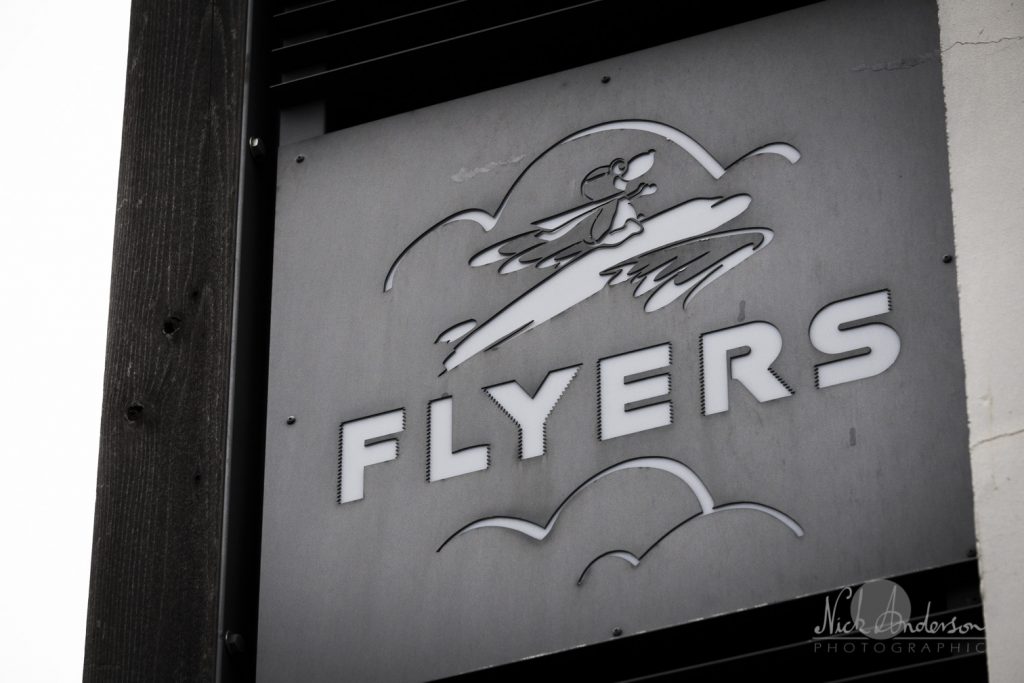 An evening out in Narita started in the Flyers Bar. 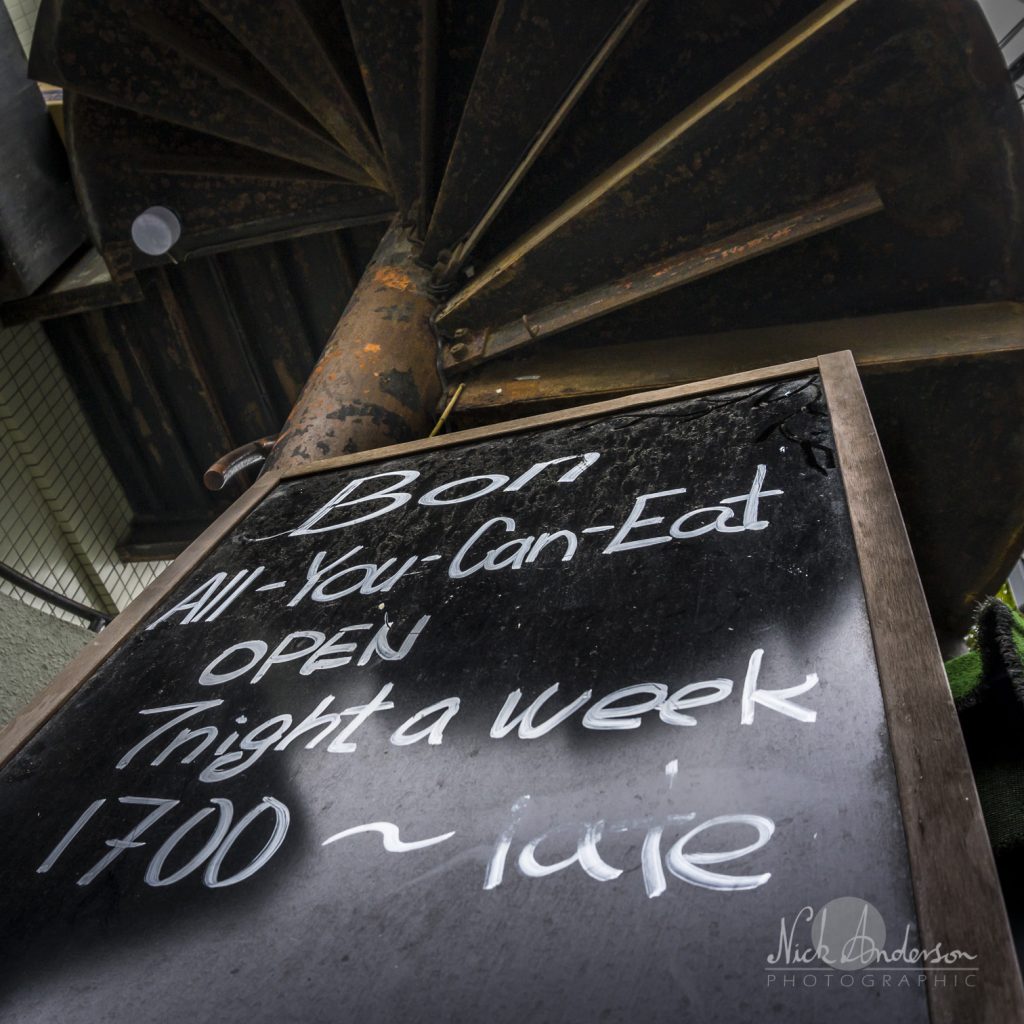 Moved on to the Bon Cafe for all you can eat teppanyaki. 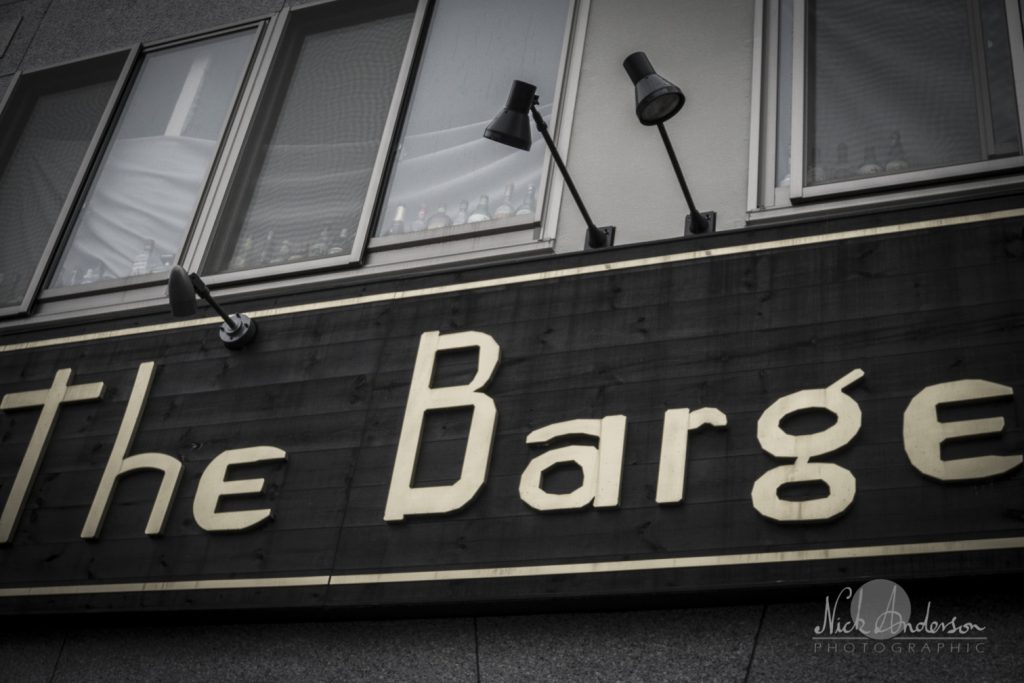 Then to the Barge Inn. 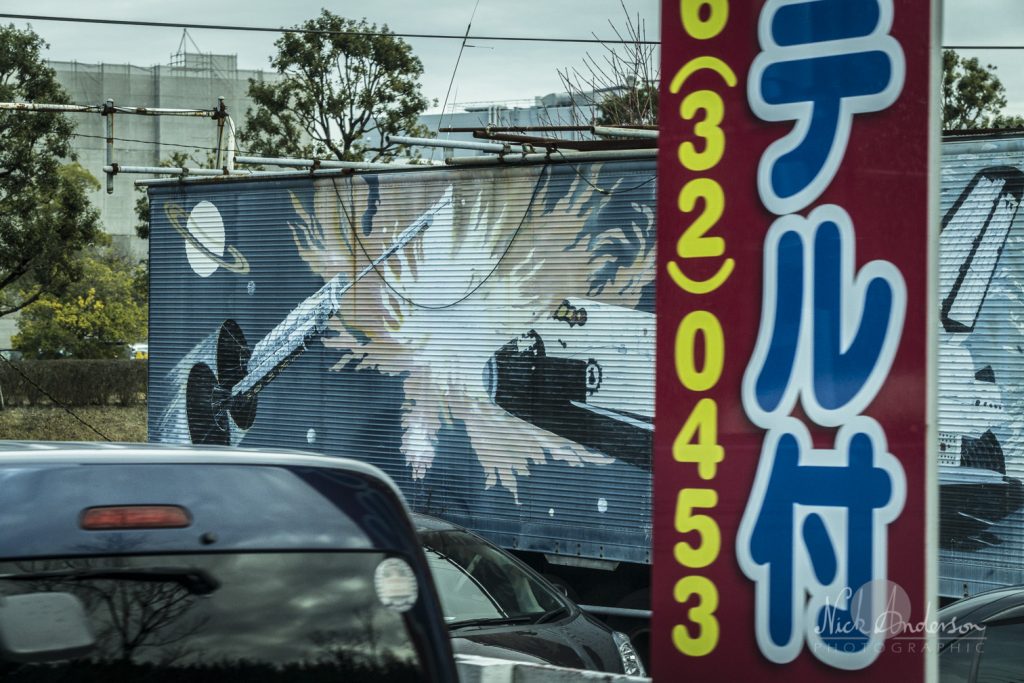 And finally the infamous Truck (Trailer).

Images under Creative Commons licence with thanks to the Library of Congress, Hammersfan, Steph, Rick, Jeff, Nick and Gordon McKinlay.