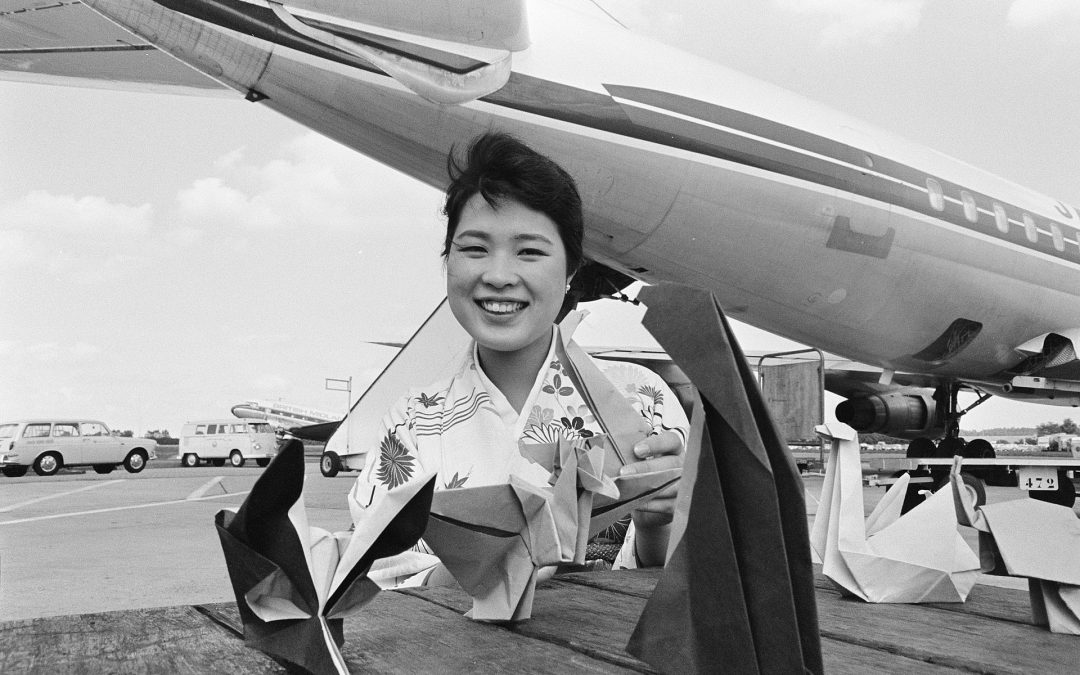 Sadly there are also many who think that ‘Boy Scout’ honesty is something that should be left behind in childhood but luckily not many that do take on the responsibility of becoming a career pilot. When I discovered recently that there is a name for this capacity to openly admit guilt for one’s mistakes, it didn’t come as a surprise that it was named after a pilot. Captain Asoh. 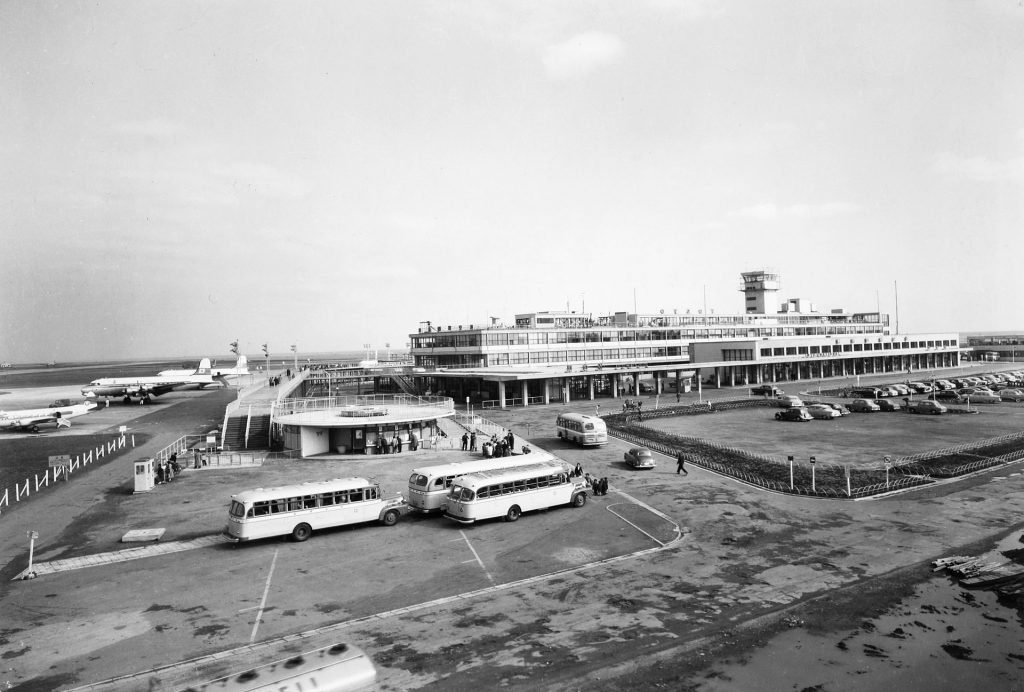 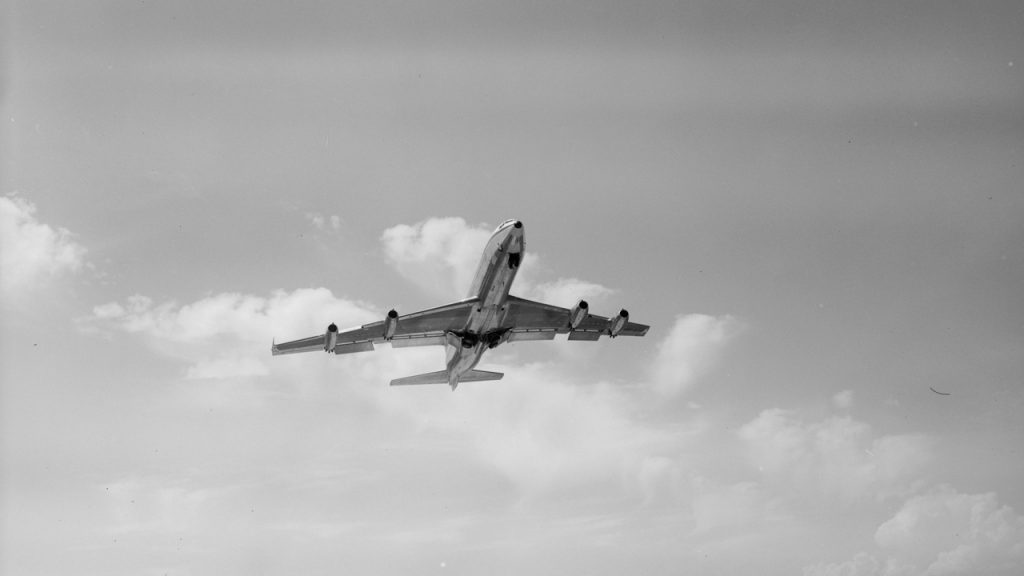 A DC8 on approach 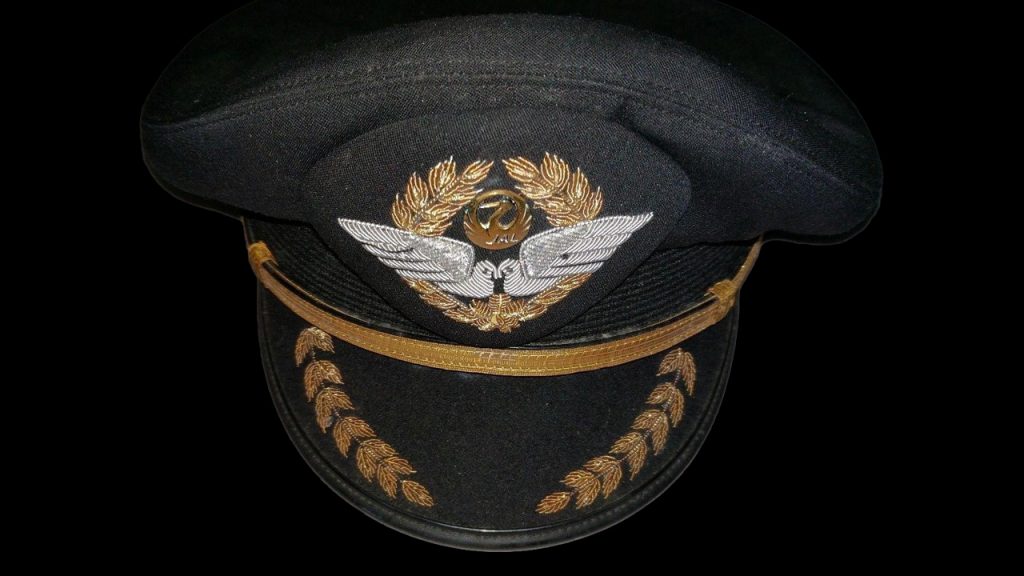 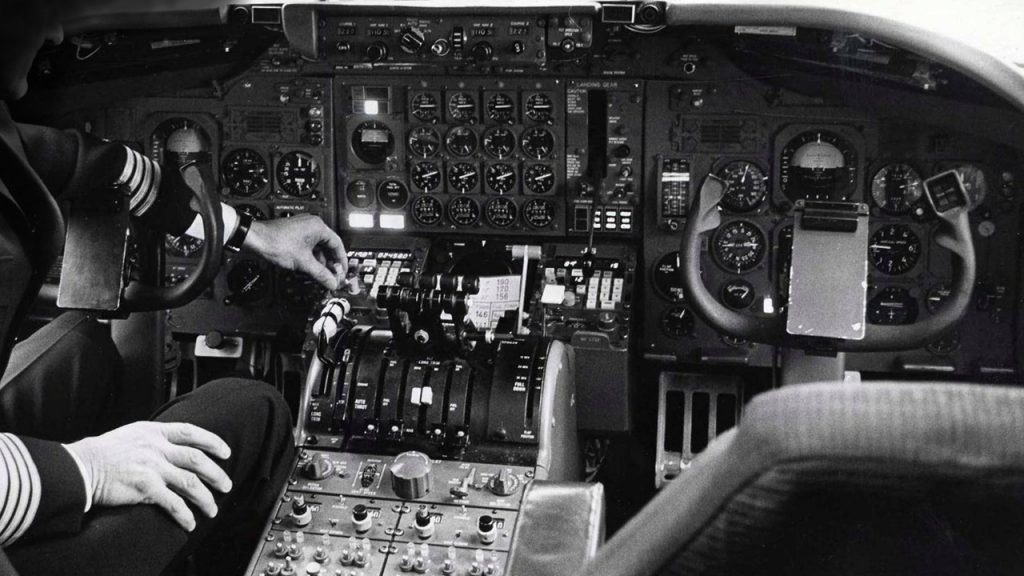 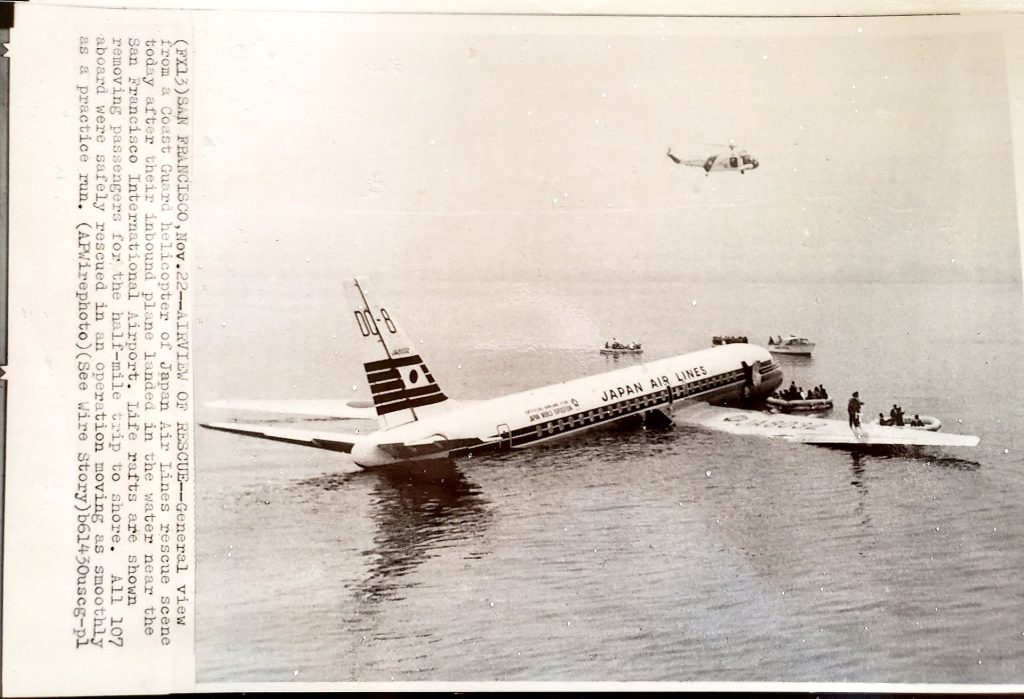 The miraculous accidental landing of Shiga 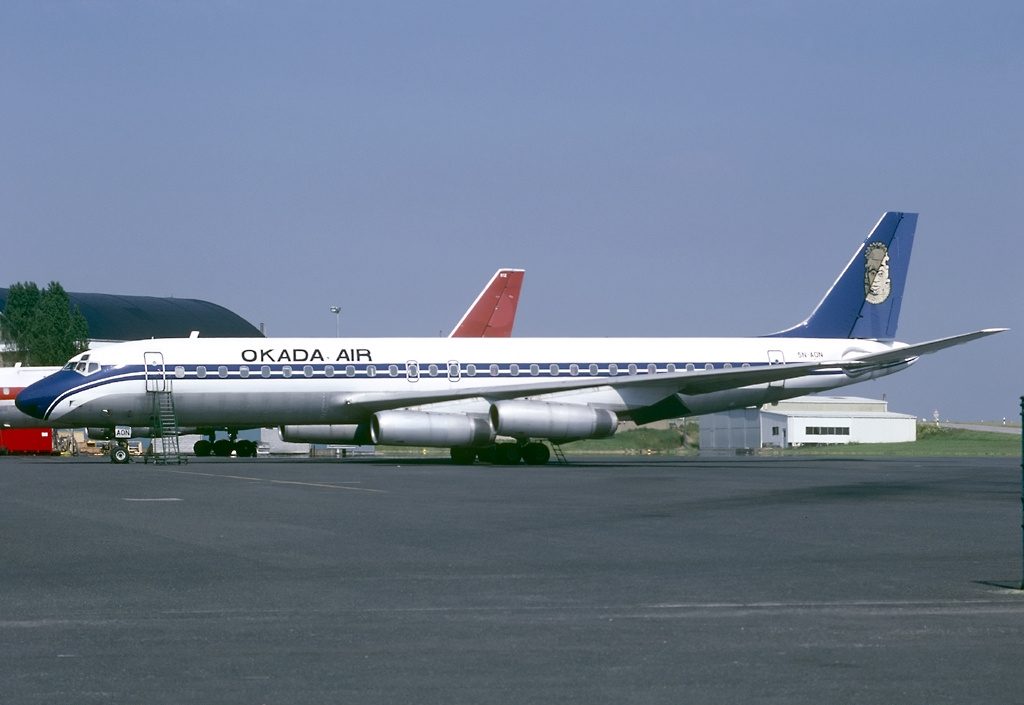 Images under Creative Commons licence with thanks to SAS, Felix Goetting, Werner Friedli and Pentti Koskinen.