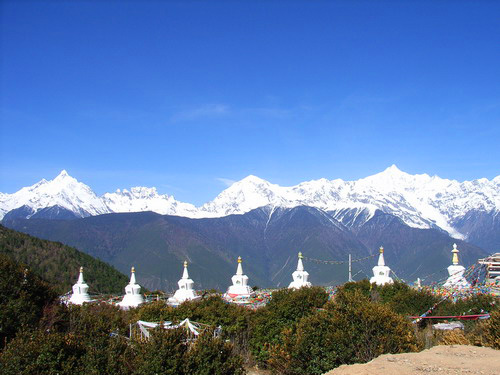 With the Chinese forces under Chiang Kai-shek keeping over a million Japanese troops occupied, once America joined the Second World War, they were keen to prevent those troops from becoming free to engage them in the Pacific theatre.  Supplying the 10th Air Force and the Chinese forces became a priority.  So began an enormous effort to air lift thousands of tons of supplies over some of the most treacherous and difficult terrain in the war.  This the unsung story of the crews that flew the Hump. 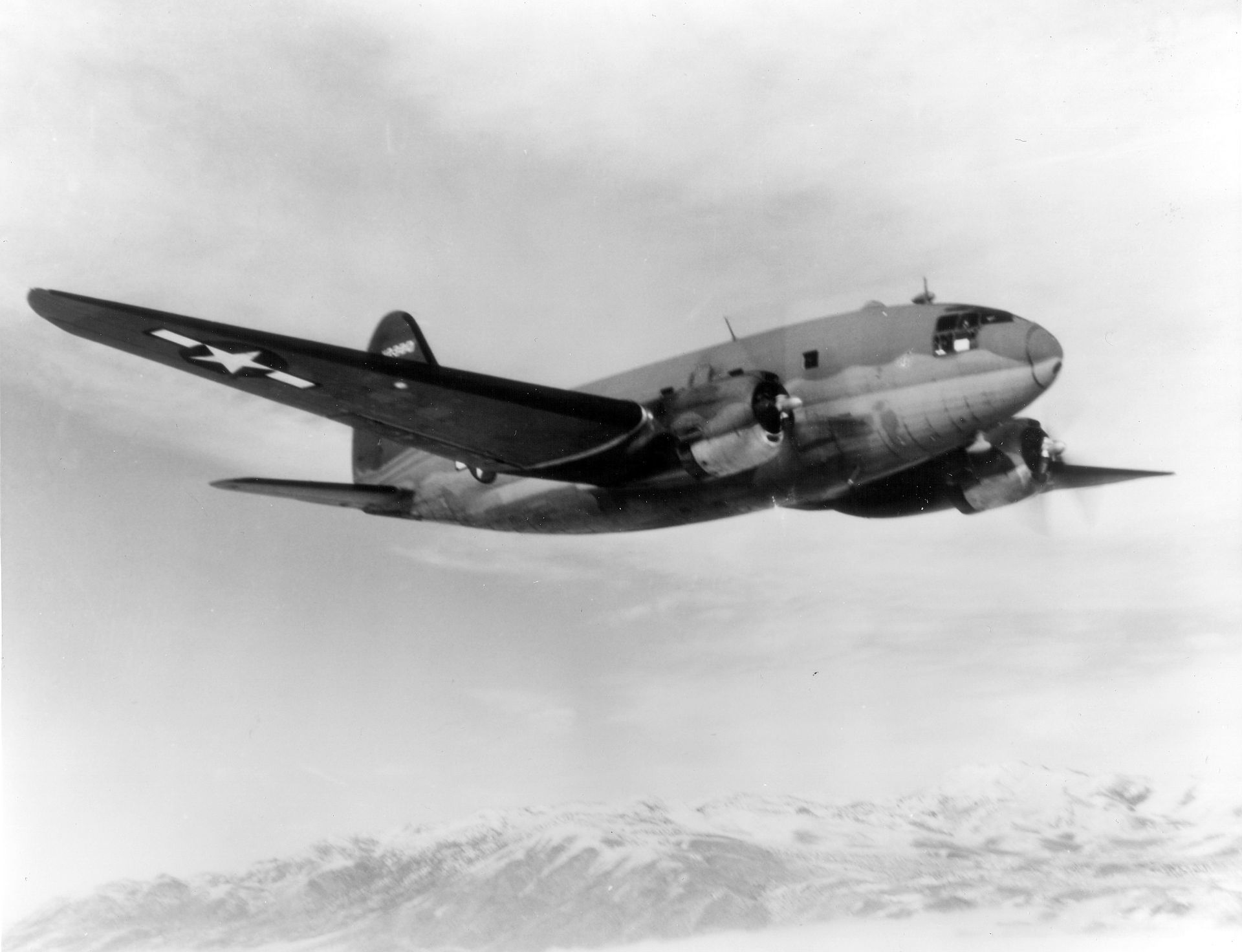 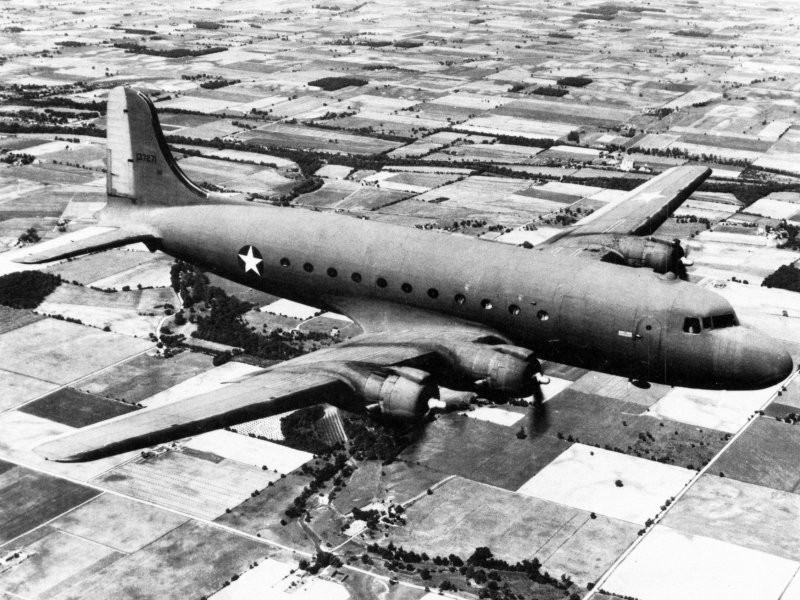 Pictures under Creative Commons Licence with thanks to the US Gov and the USAF,