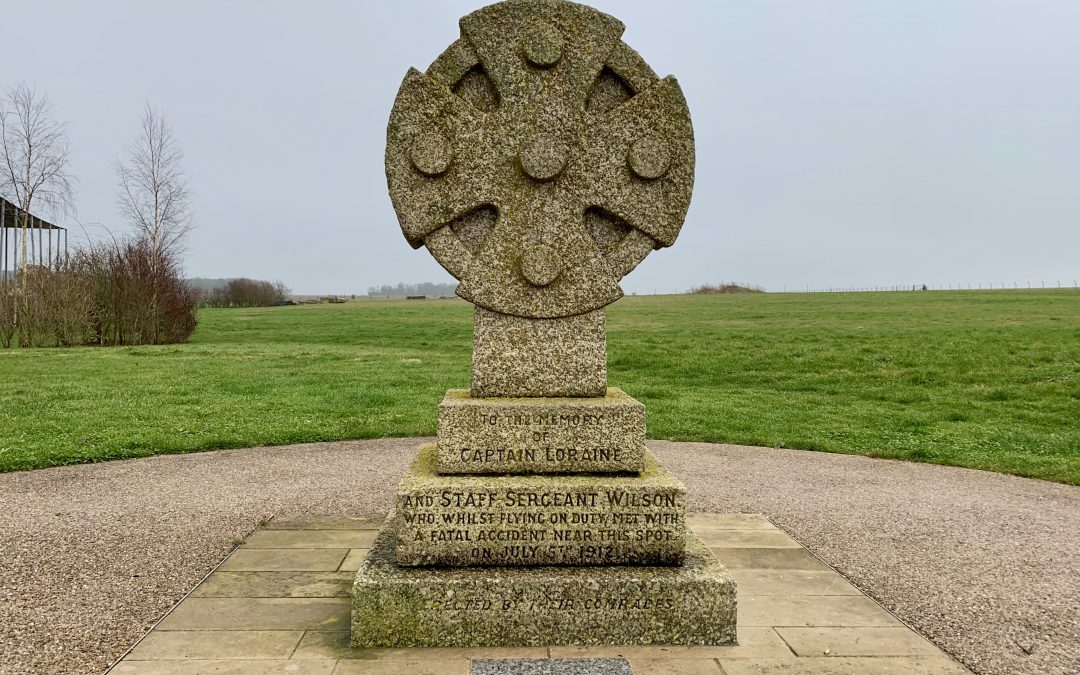 Visit the UNESCO World Heritage Site of Stonehenge and you will pass another stone monument.  It’s the Airman’s Cross, placed by his comrades to commemorate the death of an early airman, Captain Eustace Broke Loraine and his Sergeant, who died when he crashed his Nieuport Monoplane near Stonehenge.

This pioneer aviator deserves to be recognised not just because of his own place in history but for his friendship with a very special officer who he encouraged to take up flying. 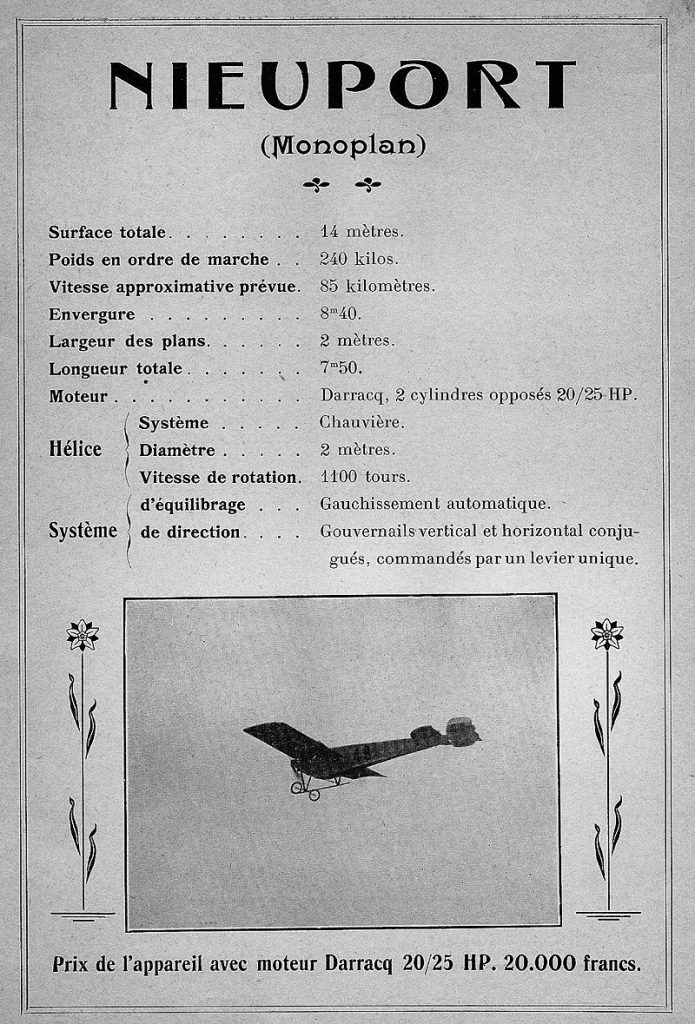 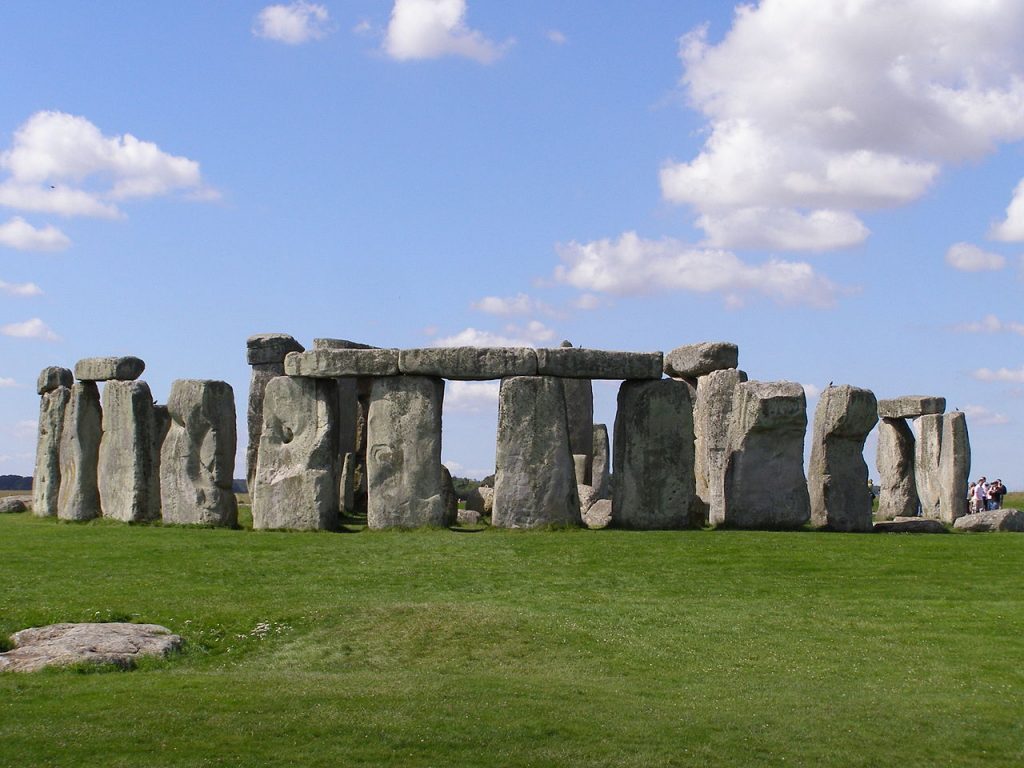 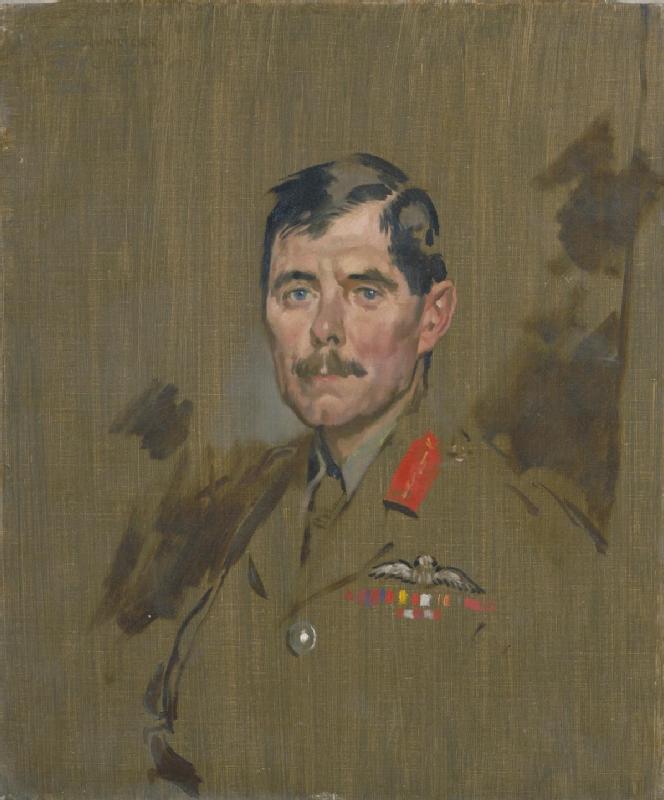 Trenchard, the father of the Royal Air Force

Images under Creative Commons licence with thanks to Garethwiscombe and William Orpen.