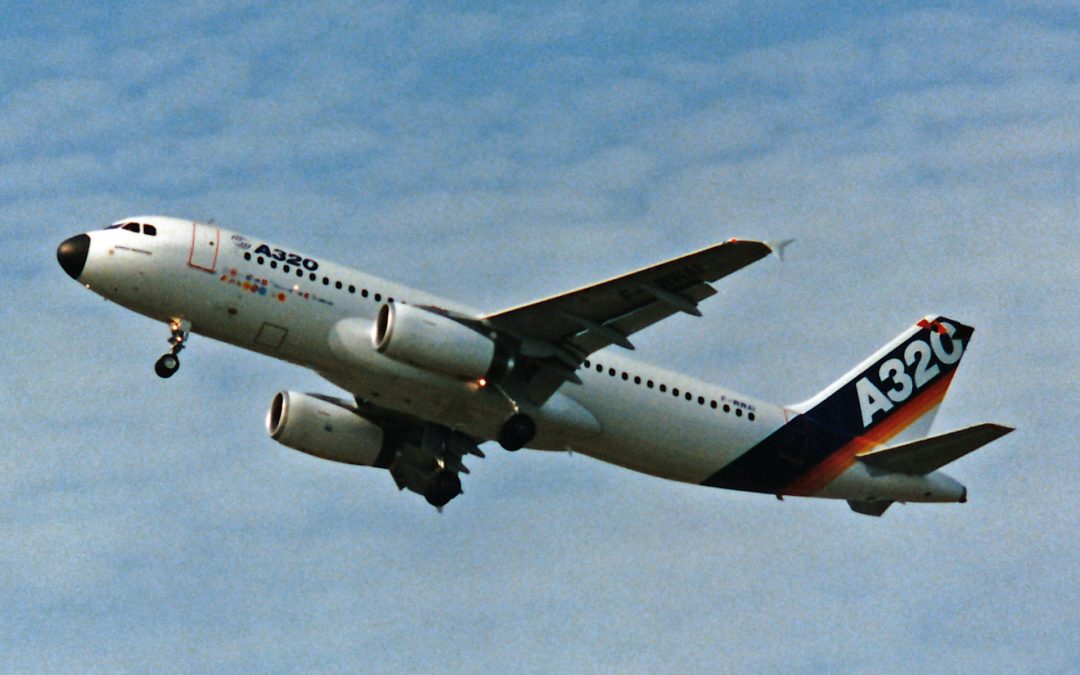 Boeing was the most successful aircraft manufacturing company on the planet but a European consortium thought they could take on the world’s best selling airliner, the B737, with a design of their own.  So was borne the A320 family of airliners with the most daring and radical of technological advances that the airline industry had seen since the advent of the jet engine.  But the birth of the A320 was marred by a controversial crash that might sink the project before it had got going!

A tale produced to celebrate the A320 Podcast’s 100th show. 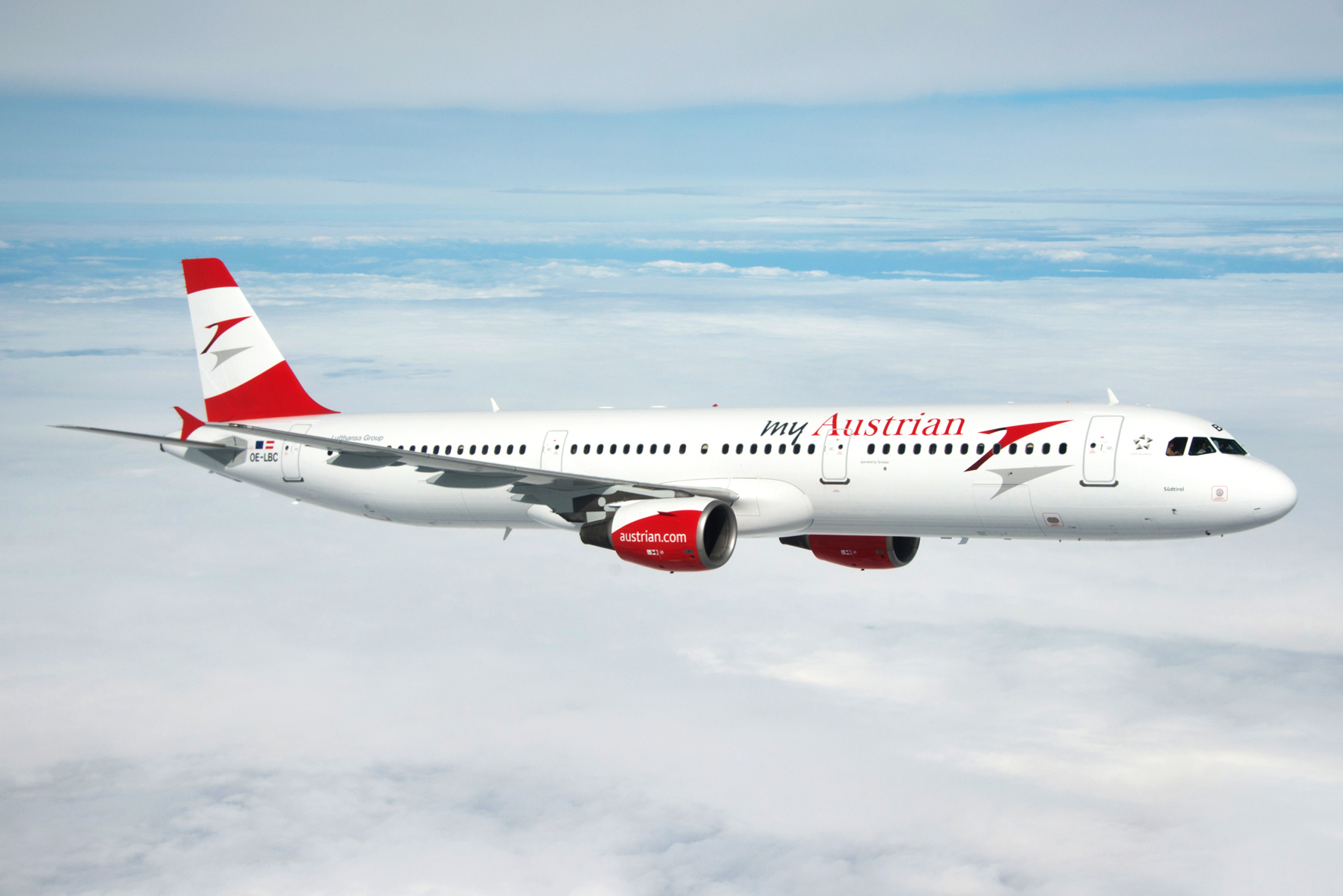 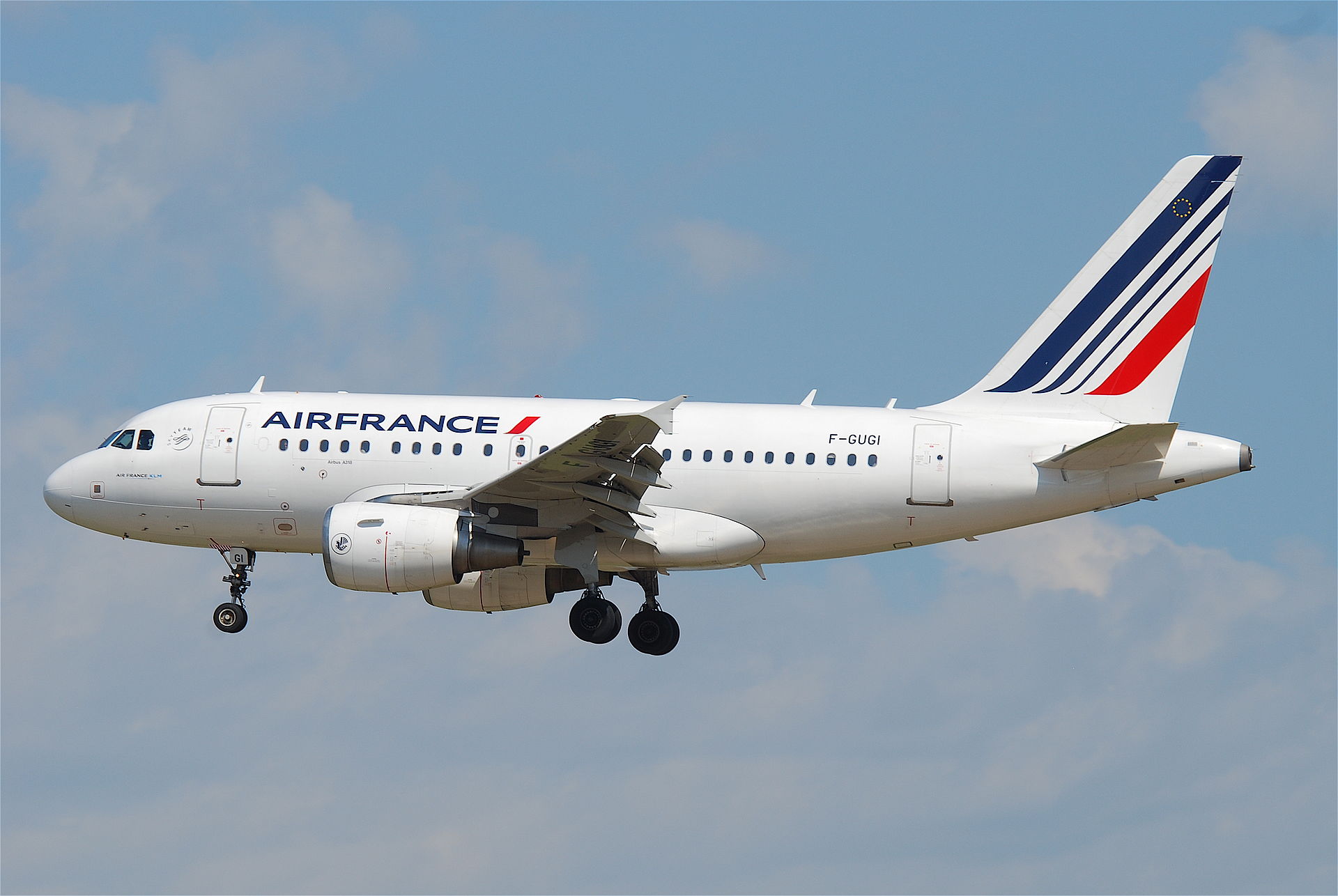 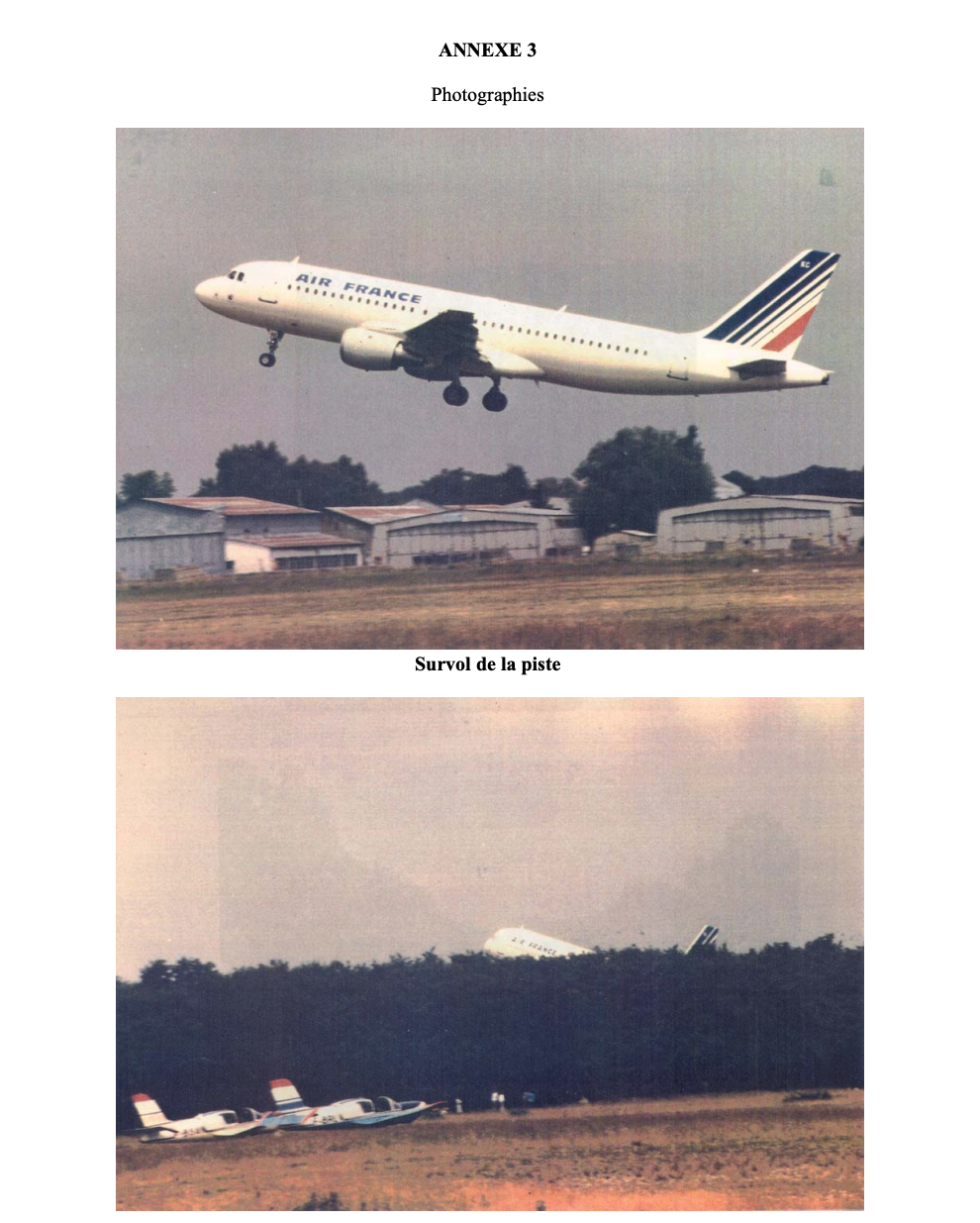 Appendix 3 of the BEA final report into the crash of Air France flight 296. 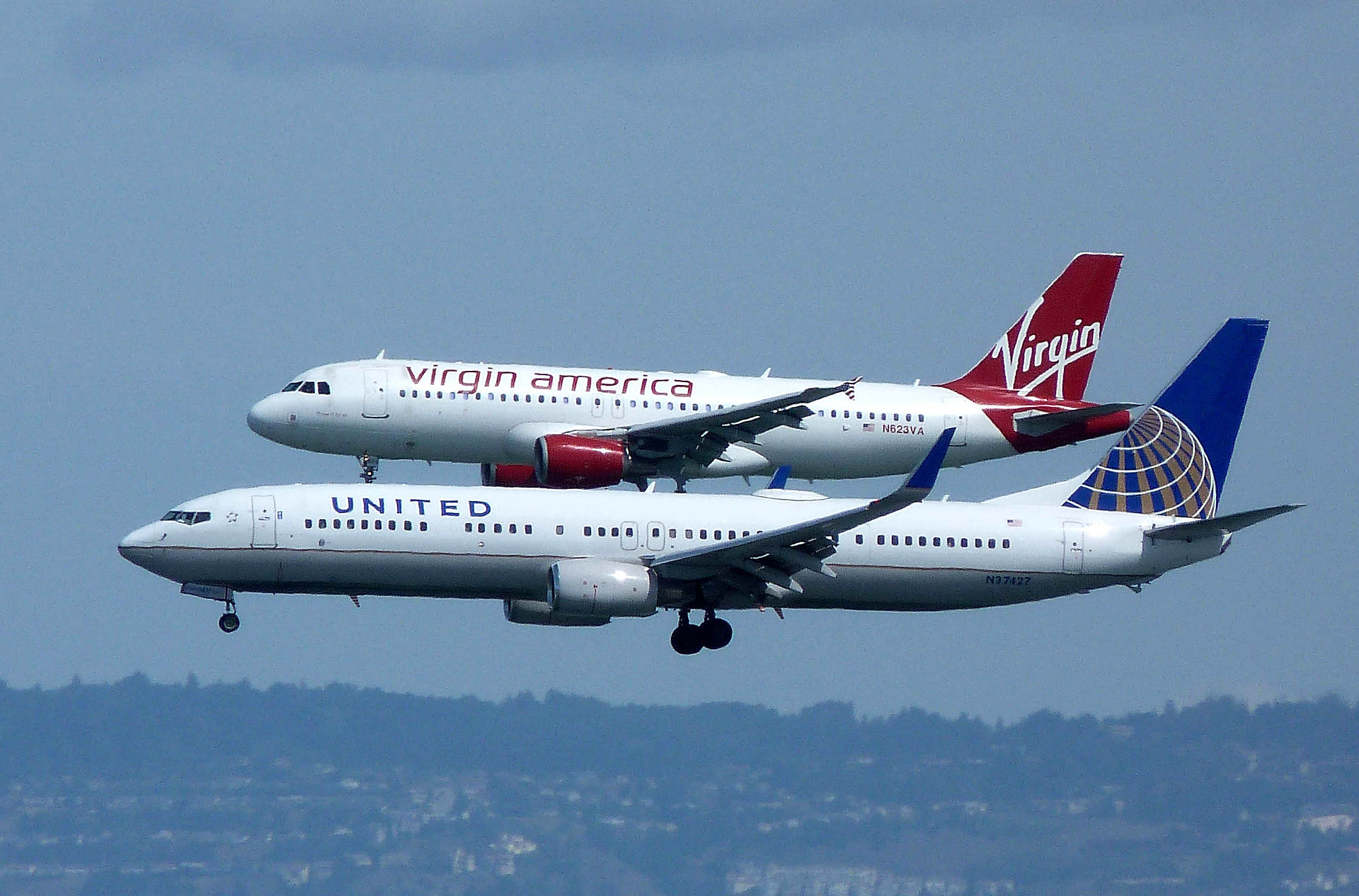 Images under Creative Commons licence with thanks to Ken Fielding, Bill Larkins, Austrian Airlines, Aero Icarus and the BEA.