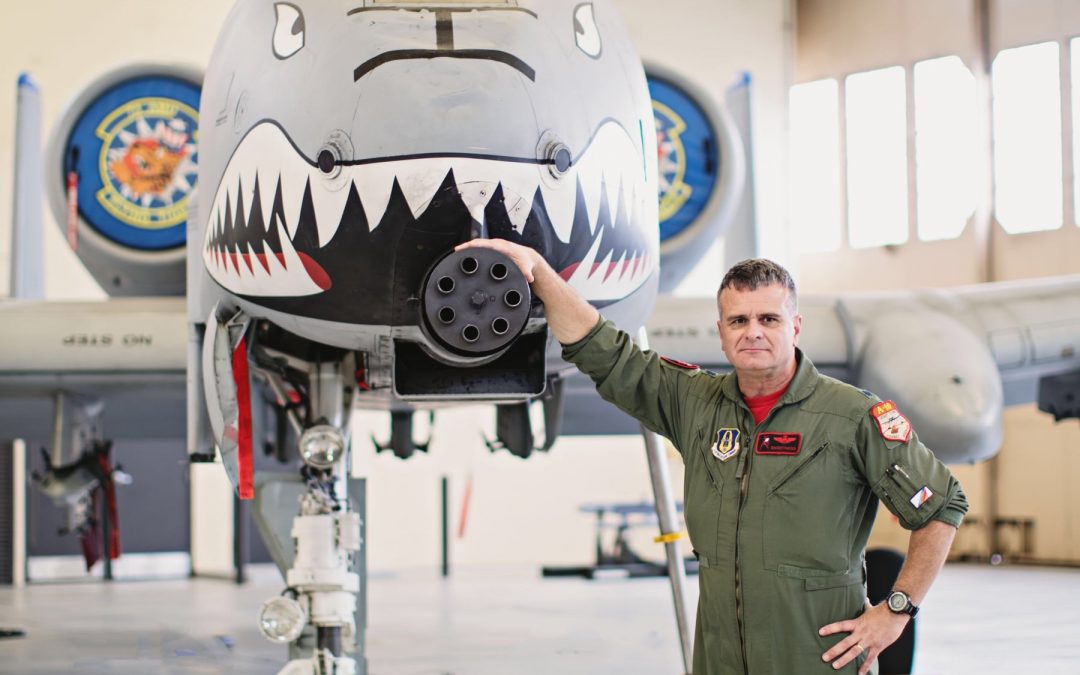 Lieutenant Colonel Rob Sweet, after a 33 year career flying the Warthog, completed his final flight on the 5th of June 2021 at Moody Air Force Base, Georgia. As he climbed out he was met with a shower of champagne. I don’t regret going over there, fighting and getting shot down, Sweet said, that’s what I took an oath to do. The Air Force Chief of Staff, General Charles Brown said, with your retirement, it will be the first time in the history of our Air Force that we will not have a former POW serving. Thank you for all you’ve done.  This is the story of Rob Sweet. 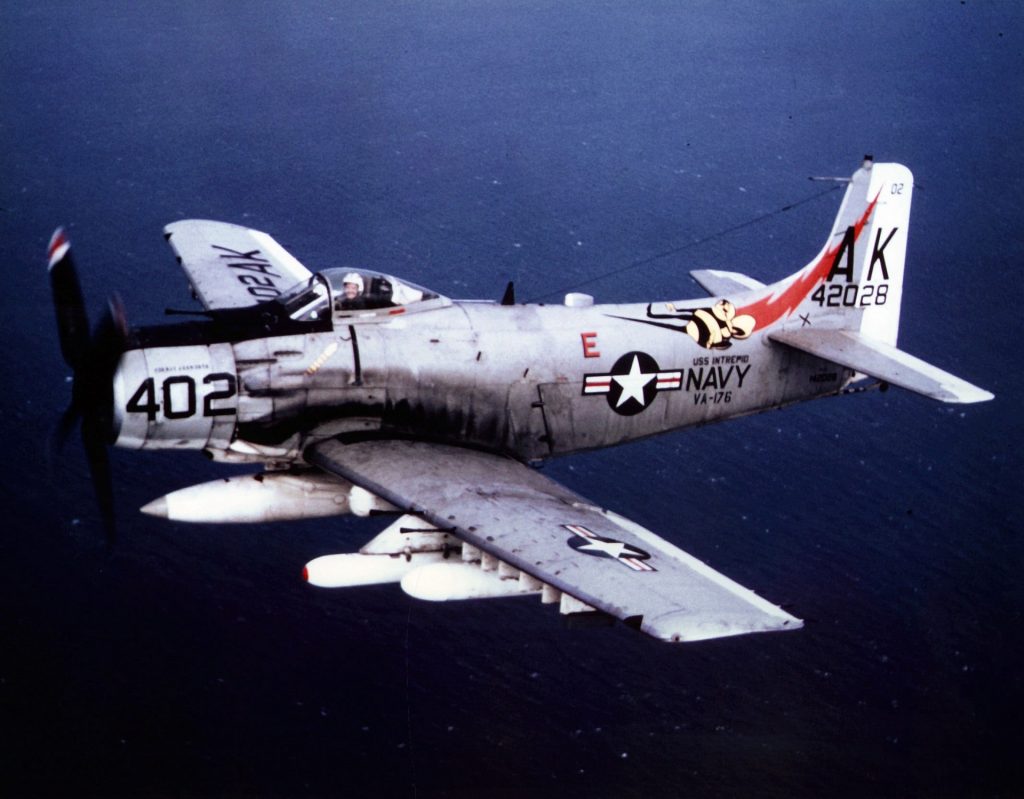 The venerable Spad (the A-1 Skyraider). 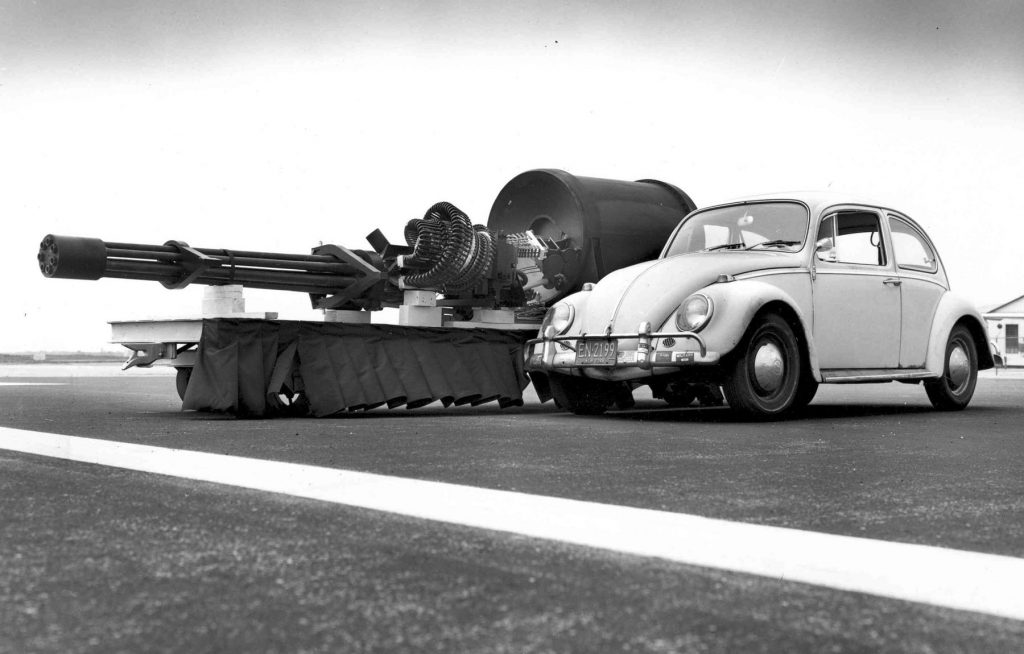 A comparison of size between a .303 round and that of the GAU-8. 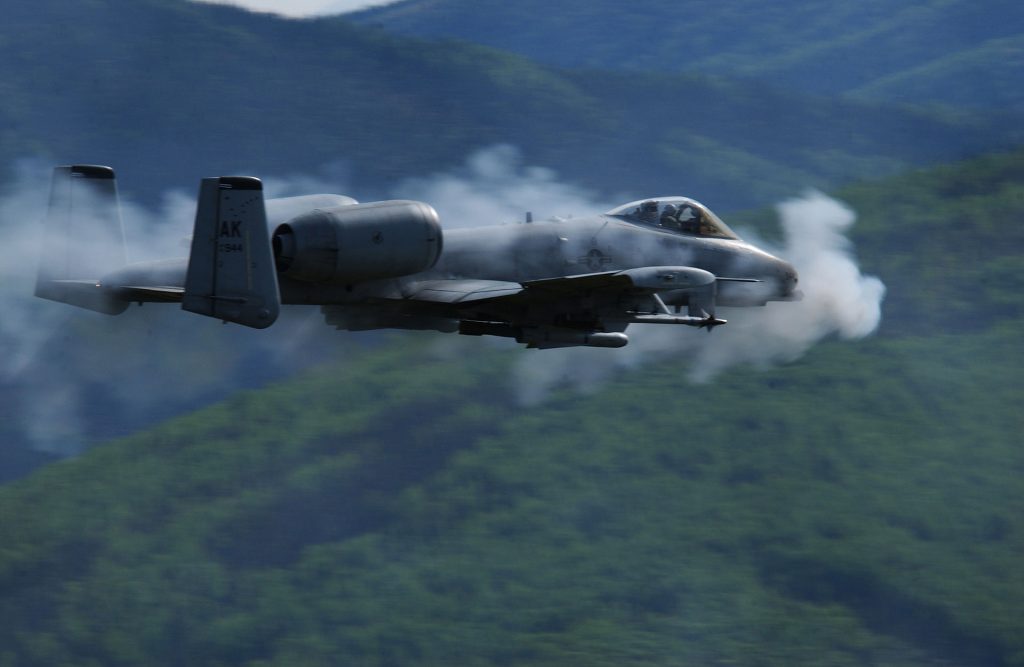 The smoke created by the GAU-8 could be a problem when ingested into the engines. 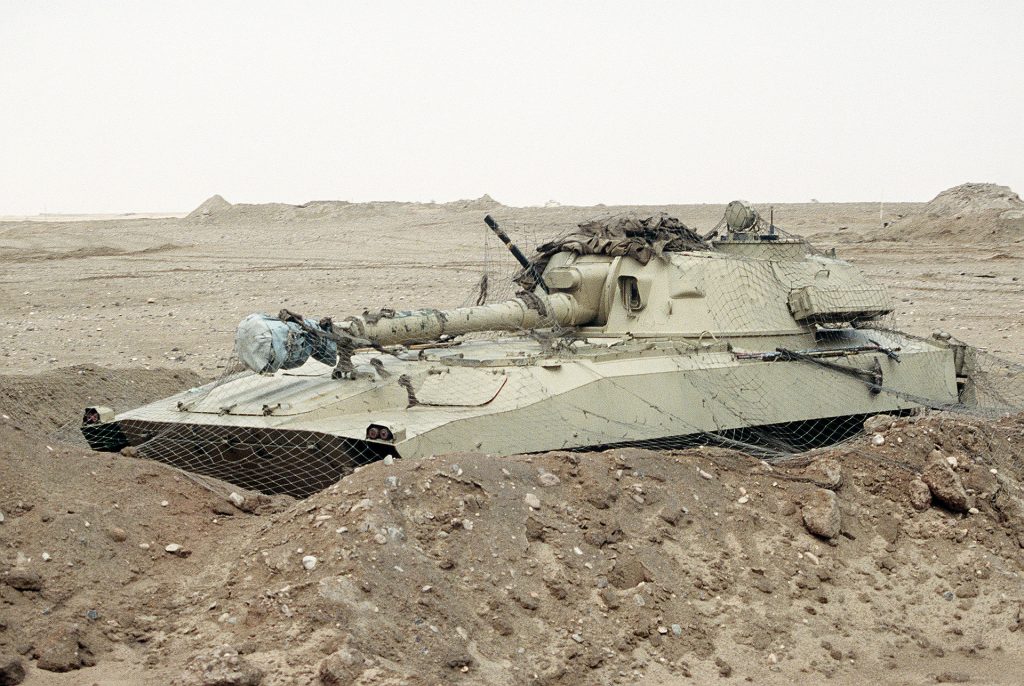 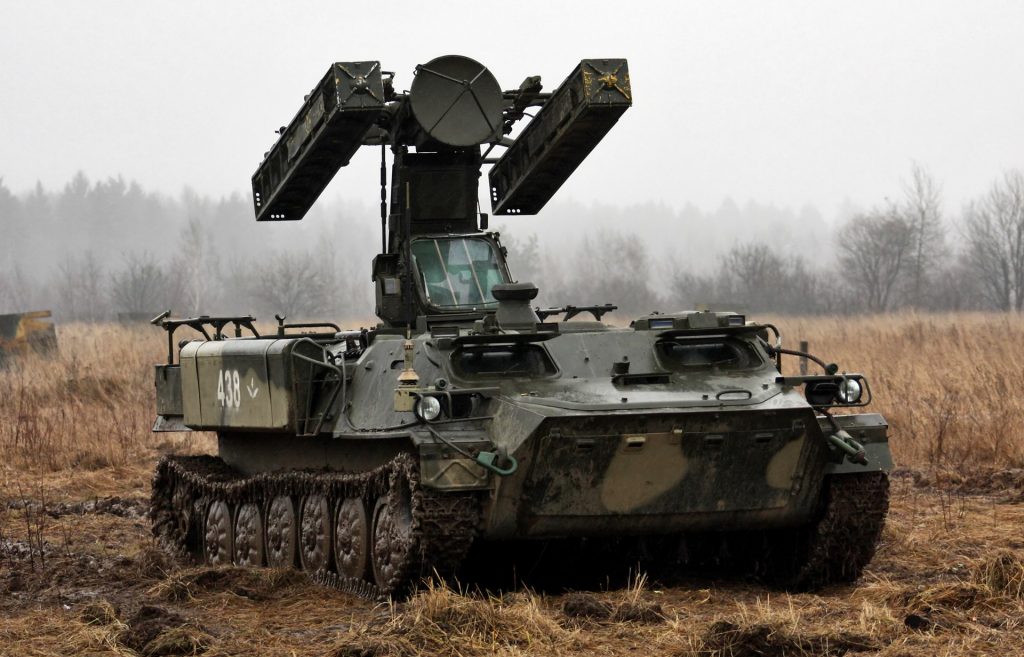 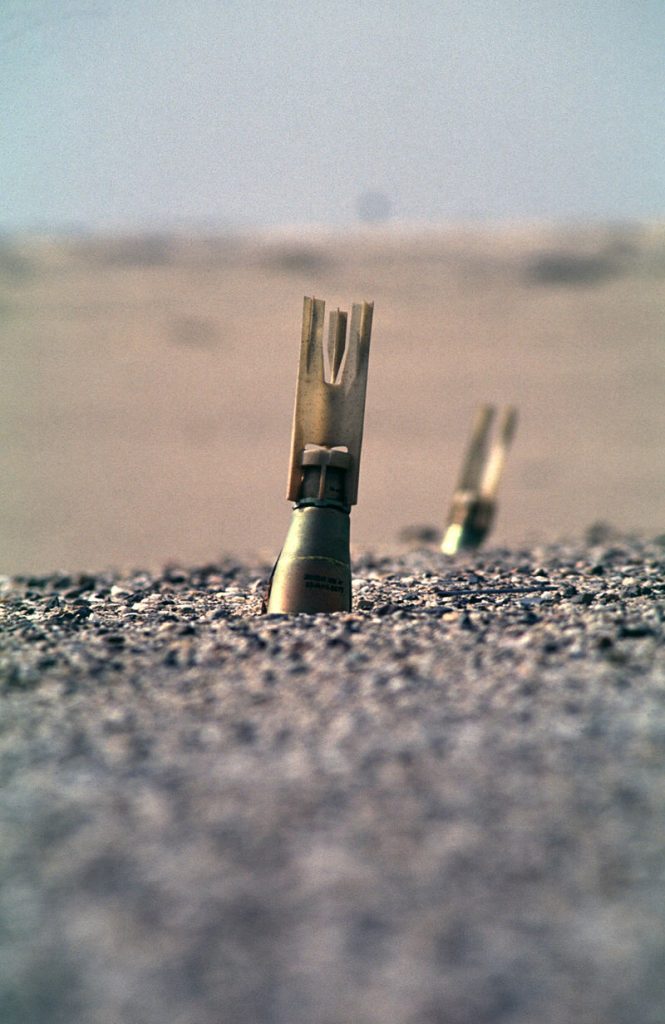 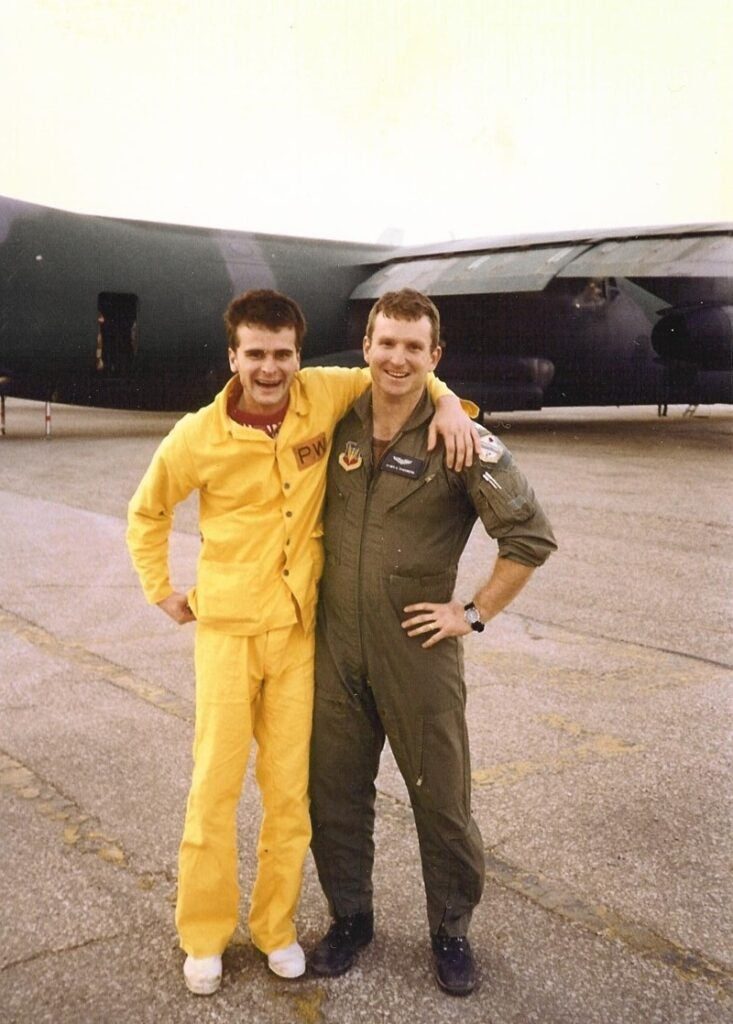