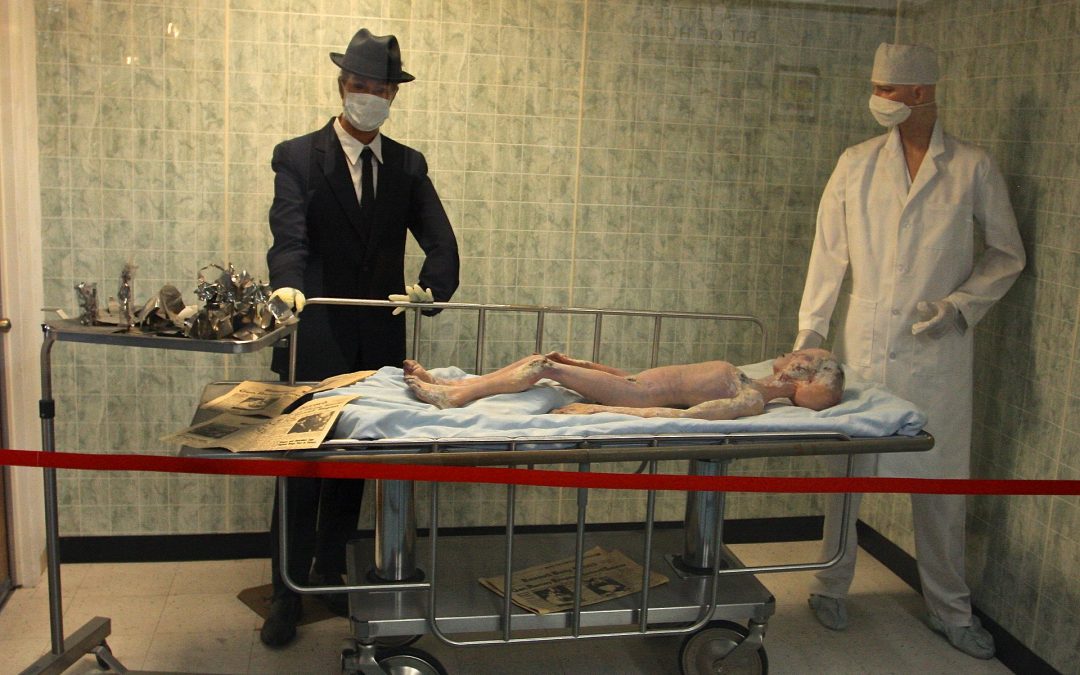 Within a few days of detonating their first nuclear bomb, to the dismay of the Soviets, President Truman announced that they had the evidence to prove that within recent weeks an atomic explosion had occurred in the USSR. How the United States had obtained that knowledge was highly classified but we now know the story of the secret snoopers who sniffed the stratosphere and their spooky sorties! 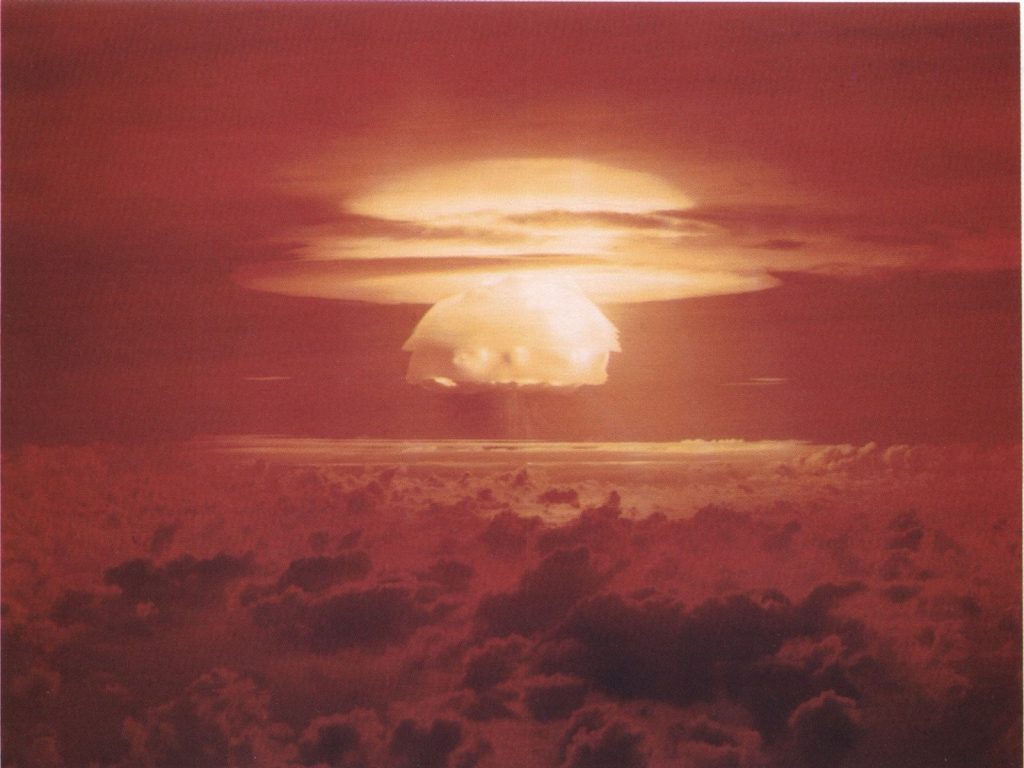 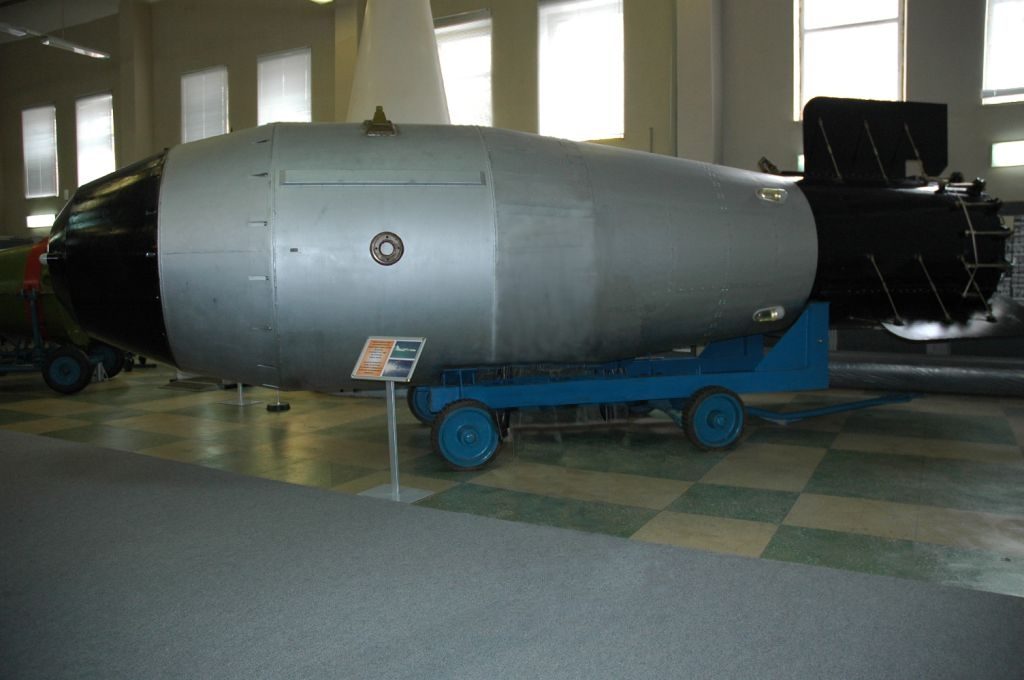 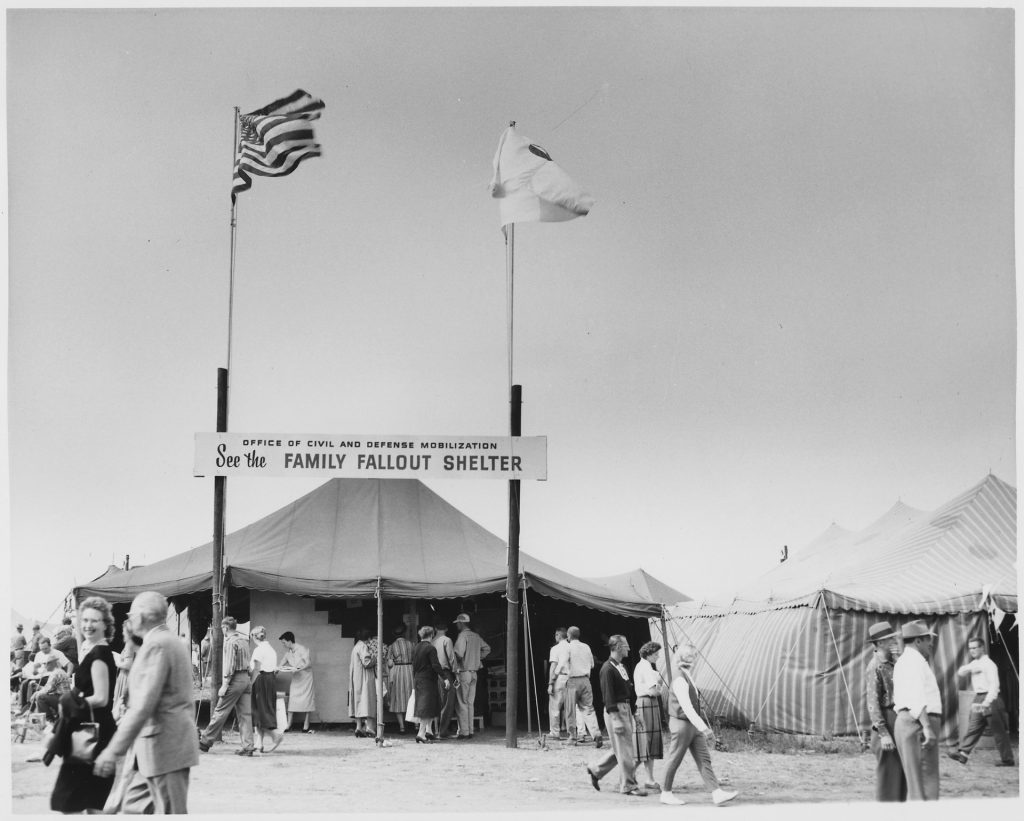 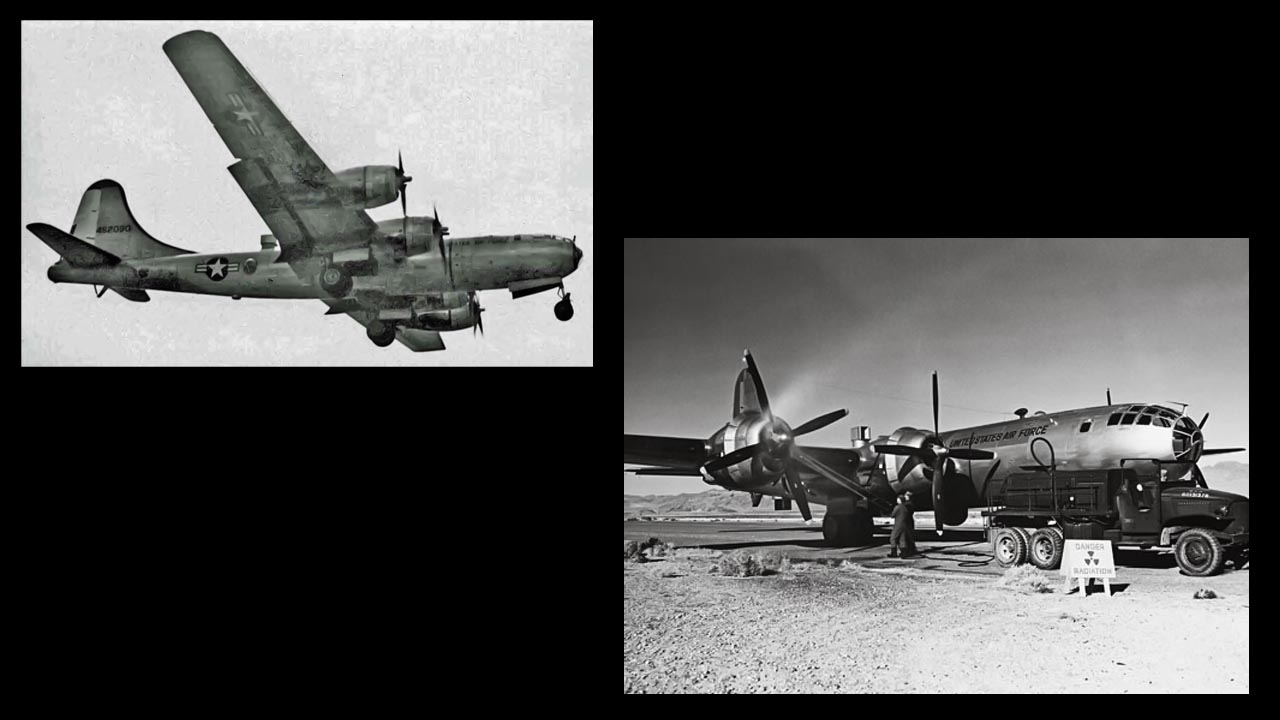 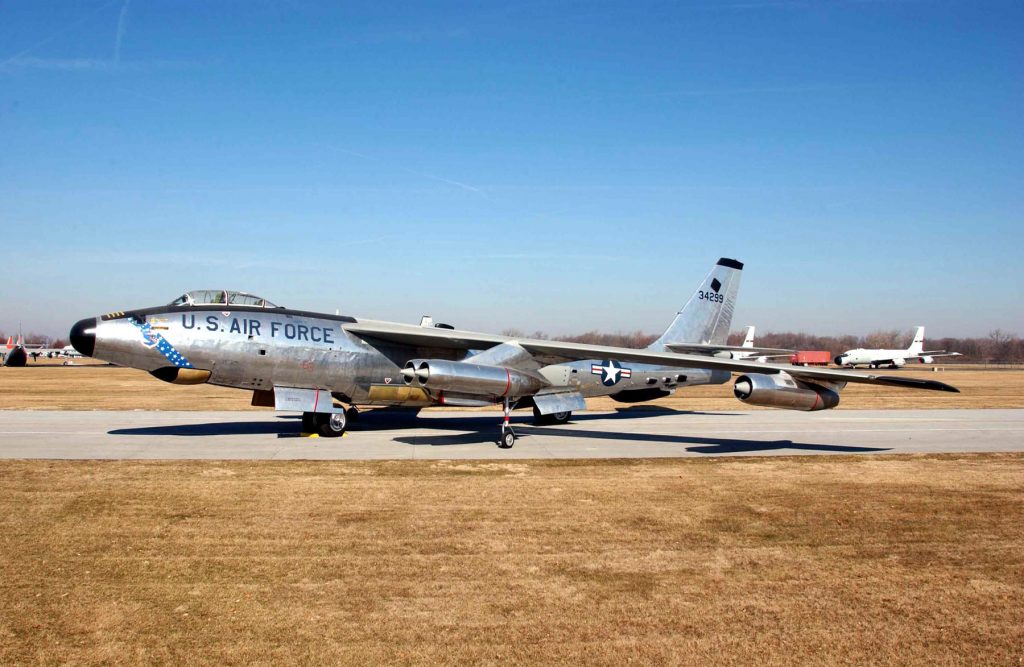 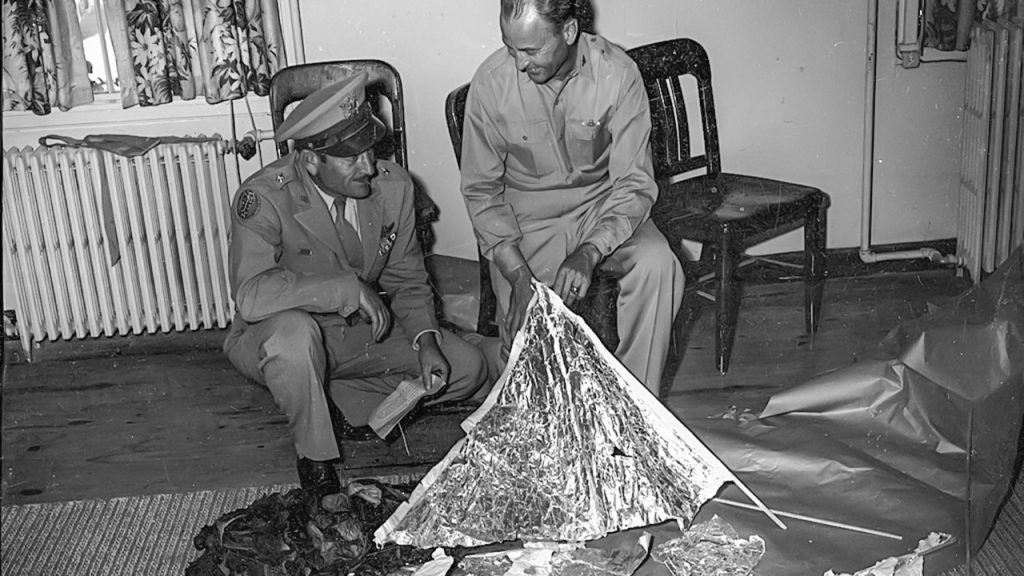 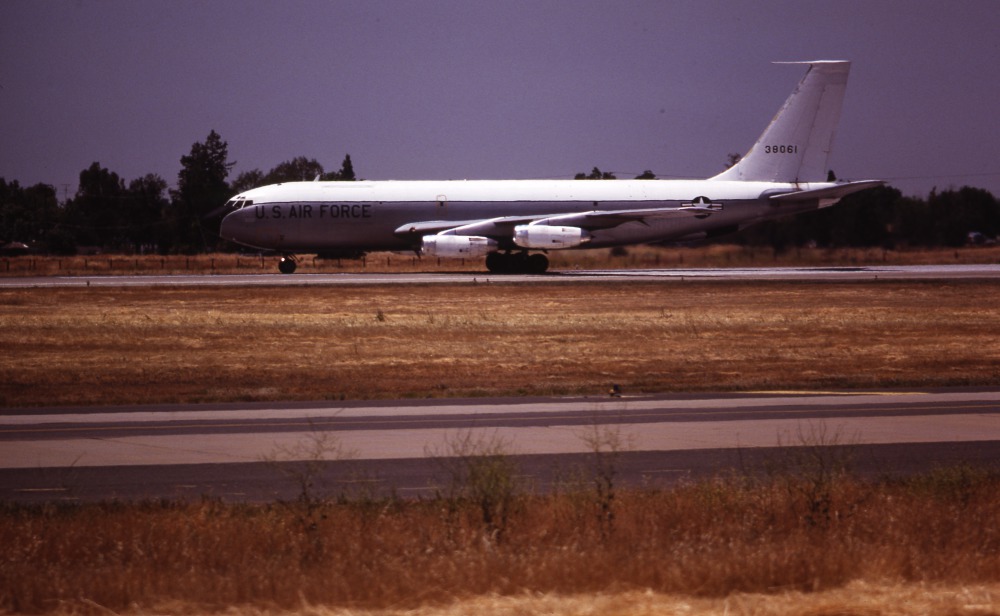 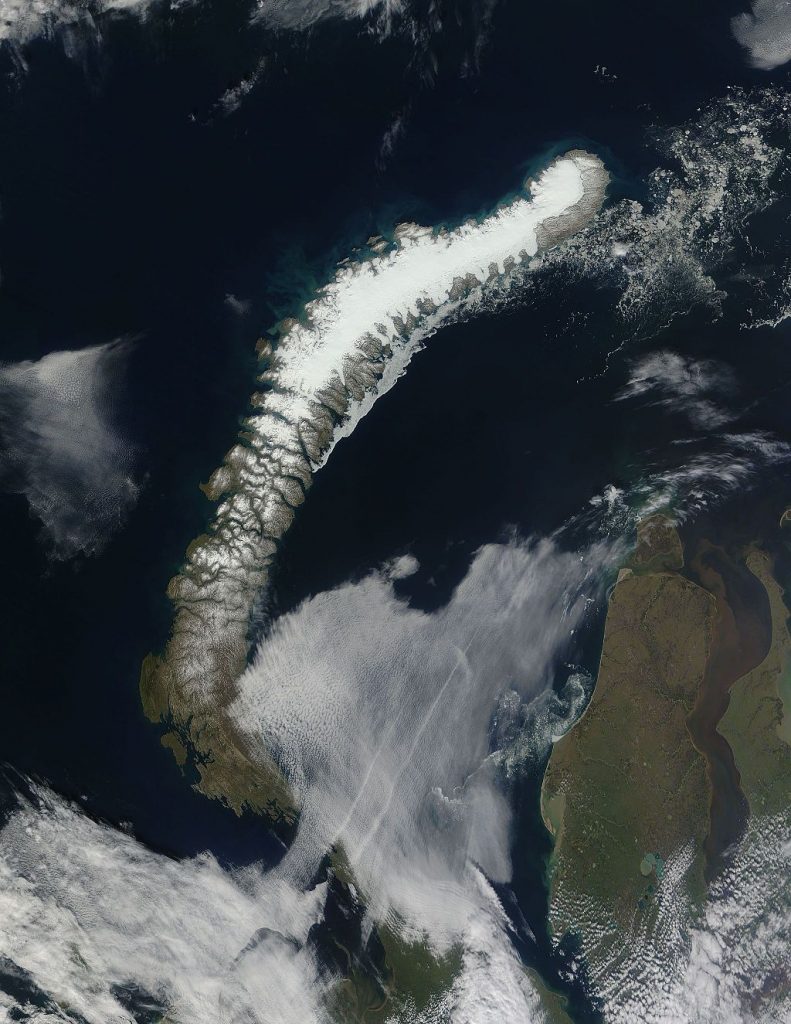 Images under Creative Commons licence with thanks to TravelingOtter, the US Department of Energy, Croquant, U.S. National Archives and Records Administration, Ruth AS, the USAF, the University of Texas, the SDASM Archives and NASA.