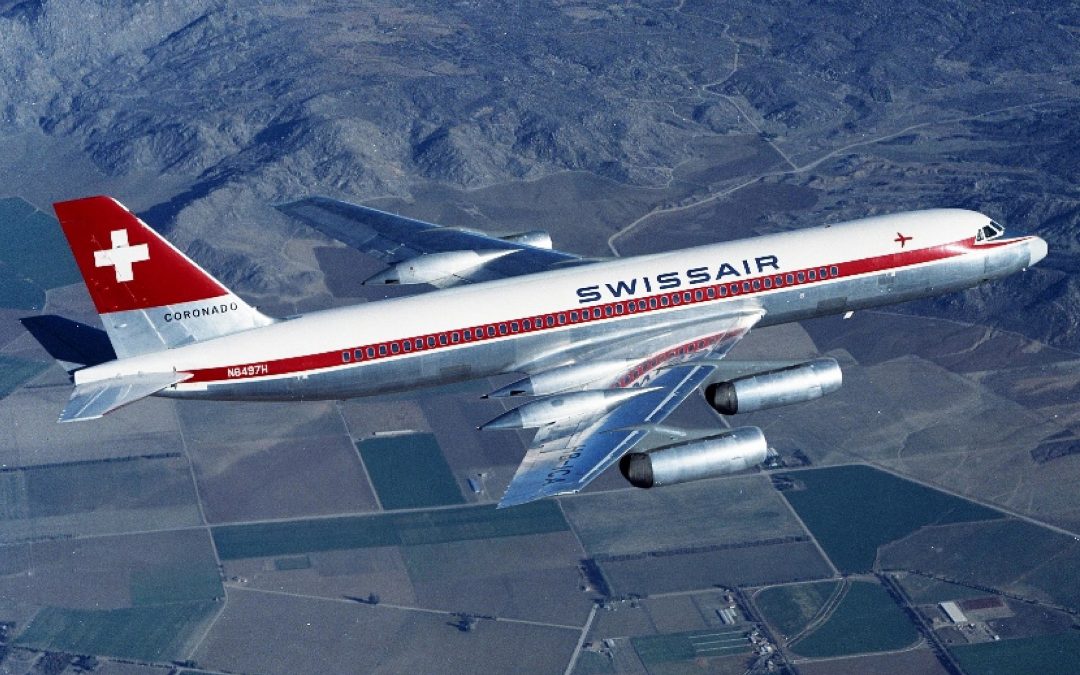 The Convair 990 was a financial disaster that cost General Dynamics one of the largest corporate losses in history but thanks to some fascinating aerodynamics it was also the world’s fastest subsonic airliner.  This is the story of a little known airliner and the transonic design that allowed it to cruise at Mach 0.97! 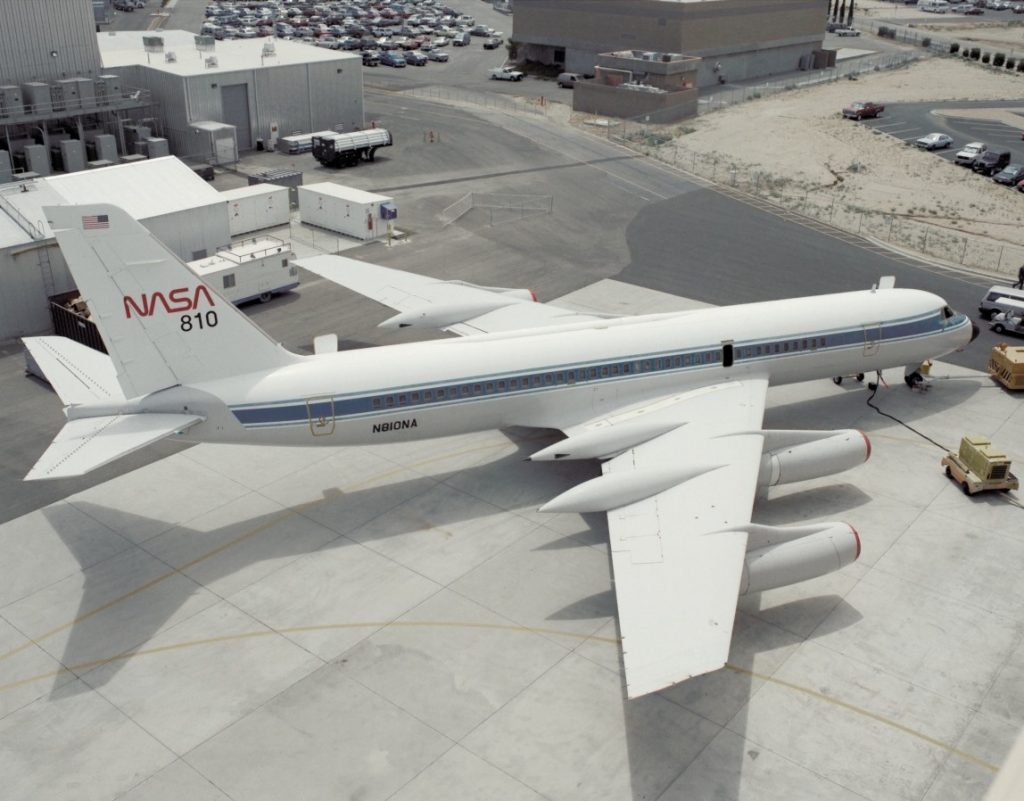 Convair CV 990 displaying anti-shock bodies on the top surface of its wings as it sits on the ramp at NASA’s Dryden Flight Research Center. 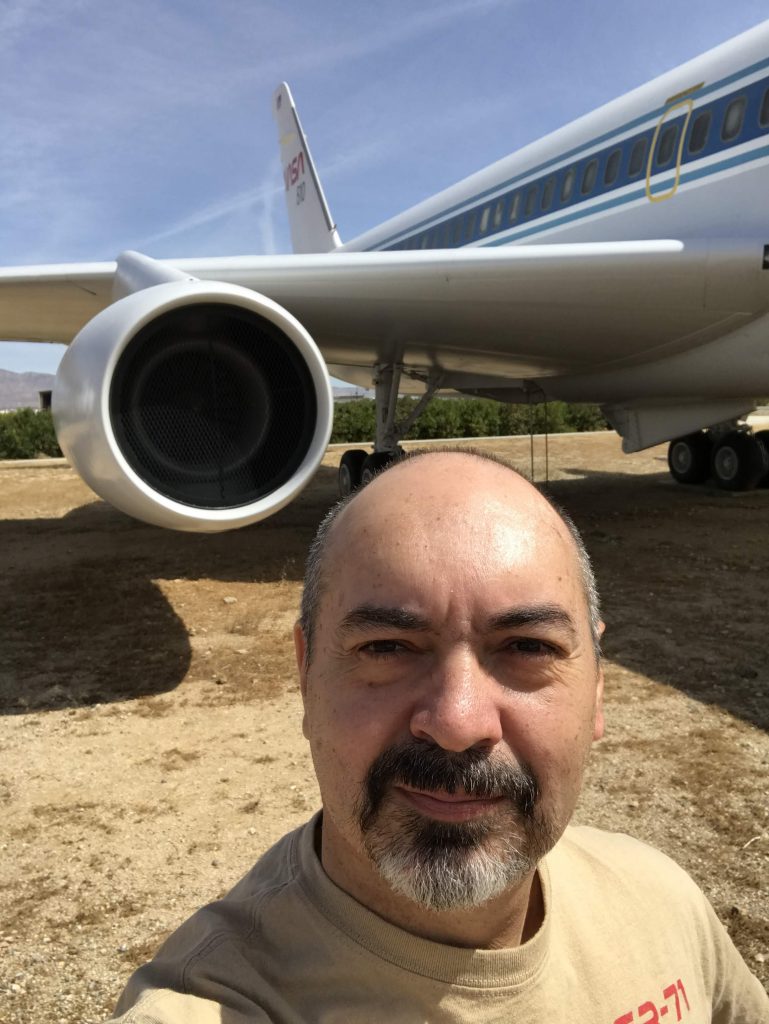 Listener Ramiro Couto takes a selfie in front of the NASA Convair 990 that now resides near the Mojave Airport. 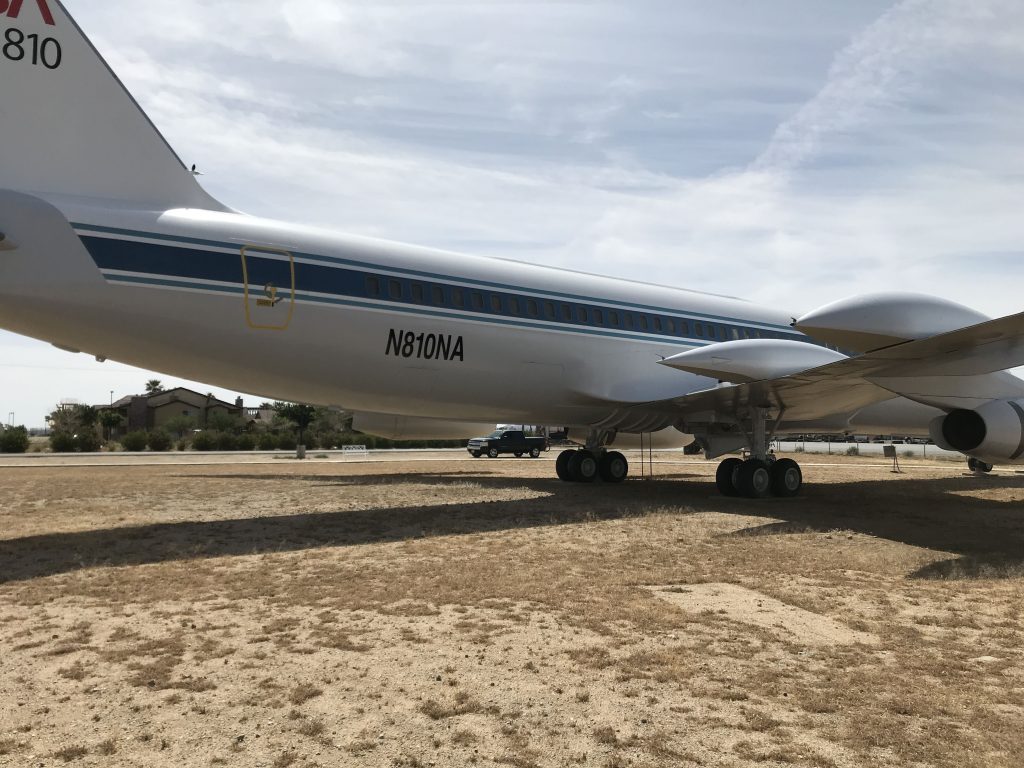 The Convair 990 near the Mojave Airport showing off its anti shock bodies which allowed the aircraft to take advantage of the Whitcomb area rule.

Images under Creative Commons licence with thanks to the San Diego Air & Space Museum, NASA and listener Ramiro Couto.