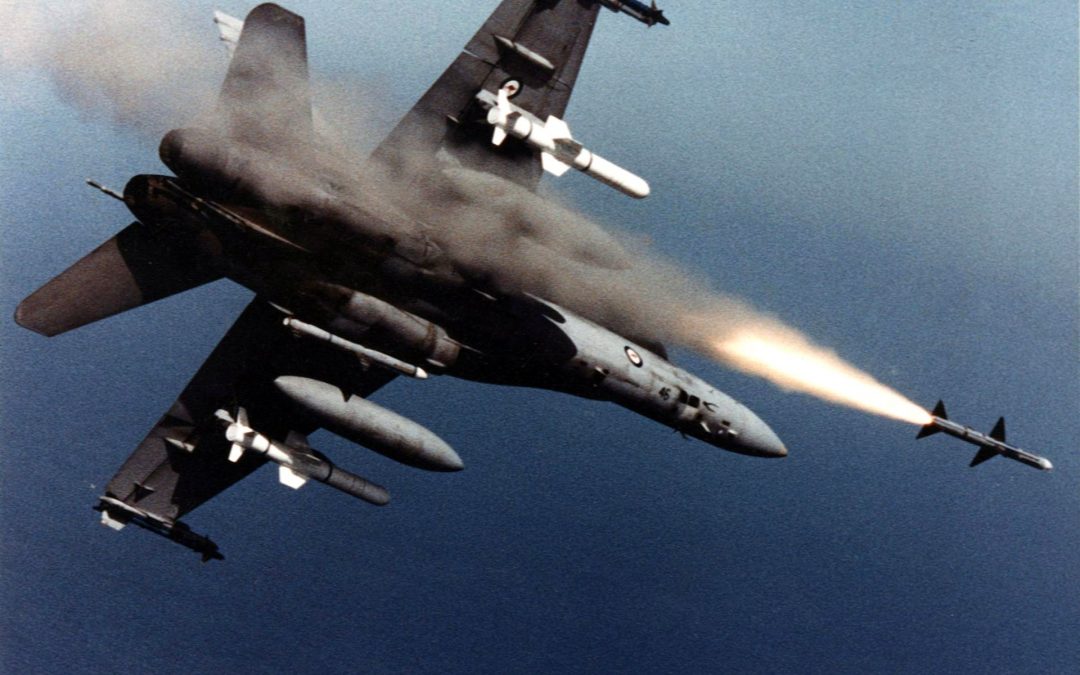 Despite their obvious differences, Sidewinders and Sparrows often went together because they aren’t just the names of flying creatures and slithering serpents… they are weapons of war. 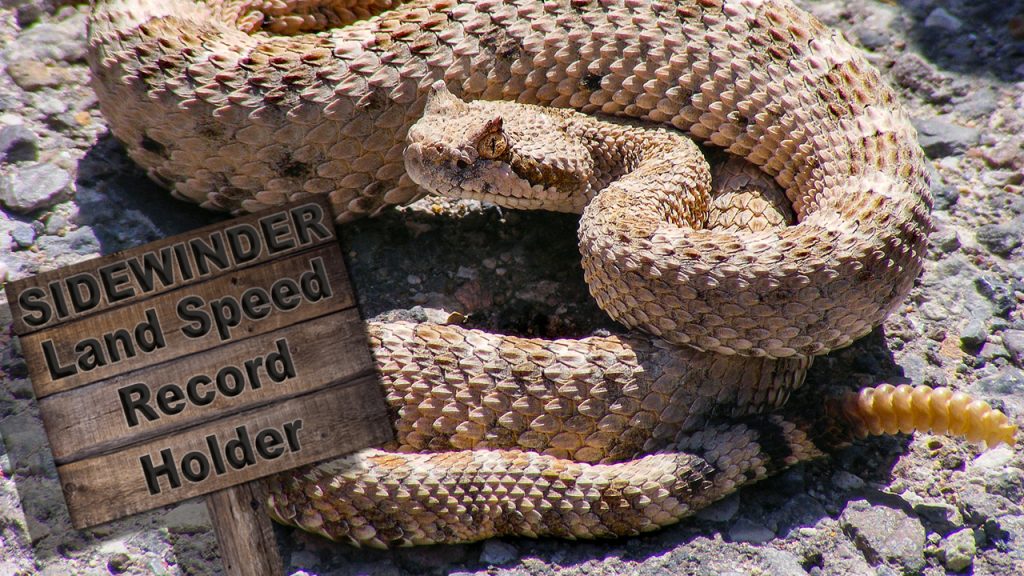 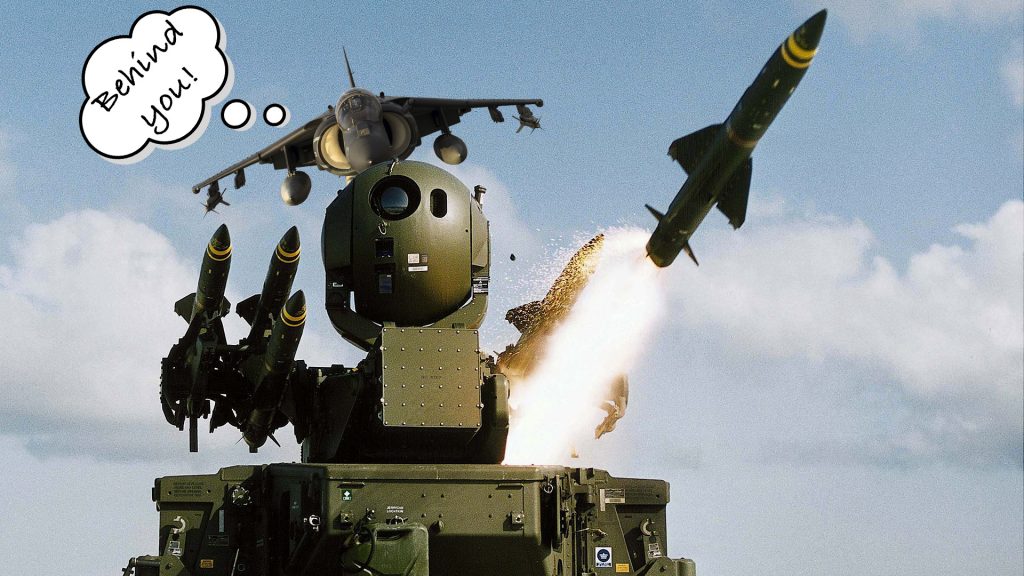 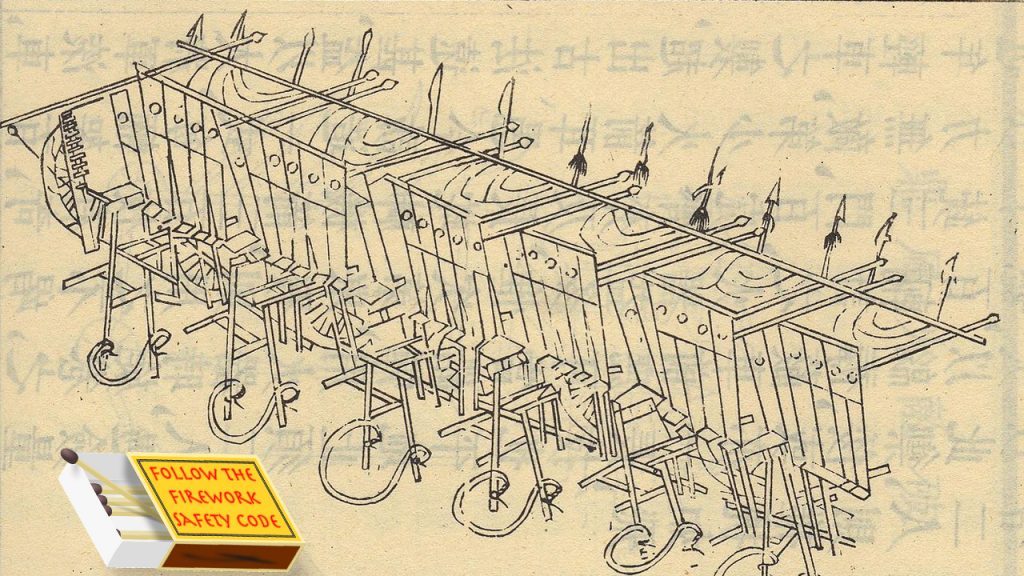 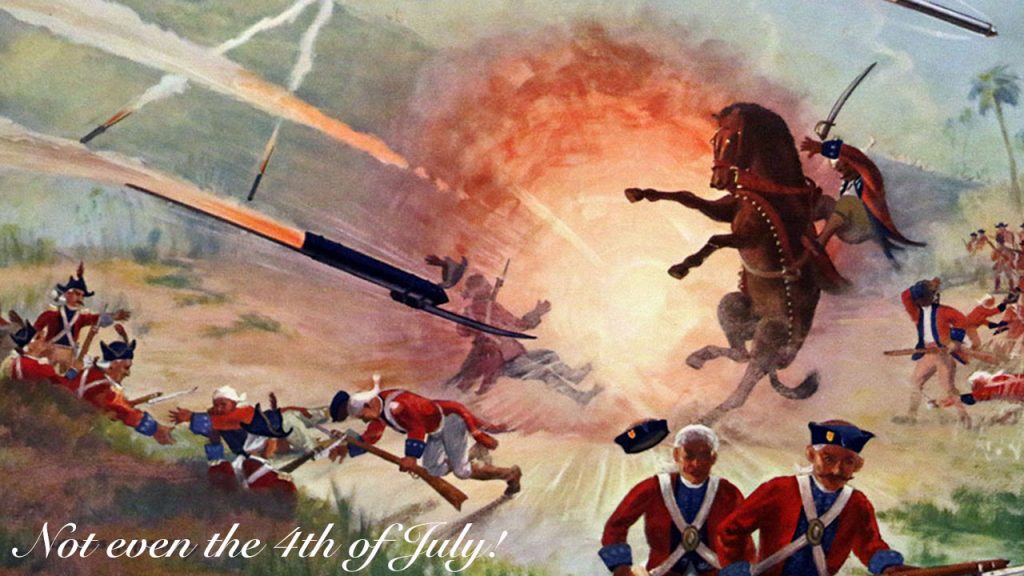 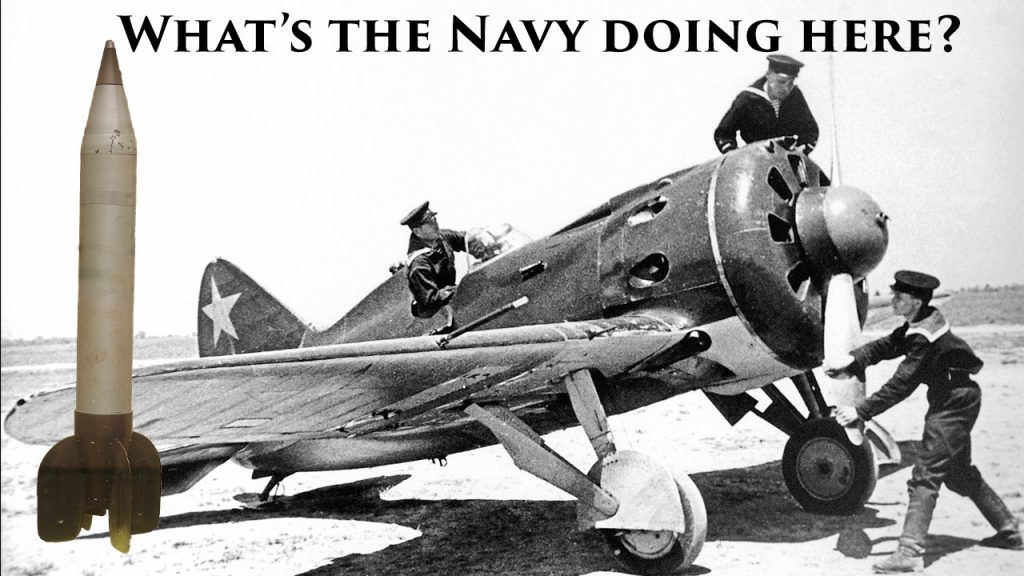 The RS-28 rockets fired by the Polikarpov I-16 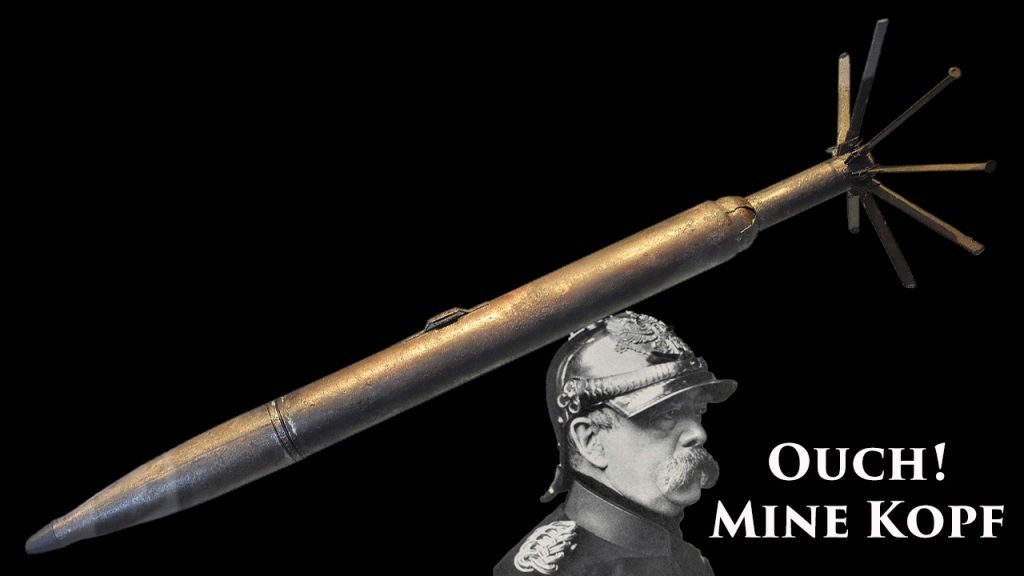 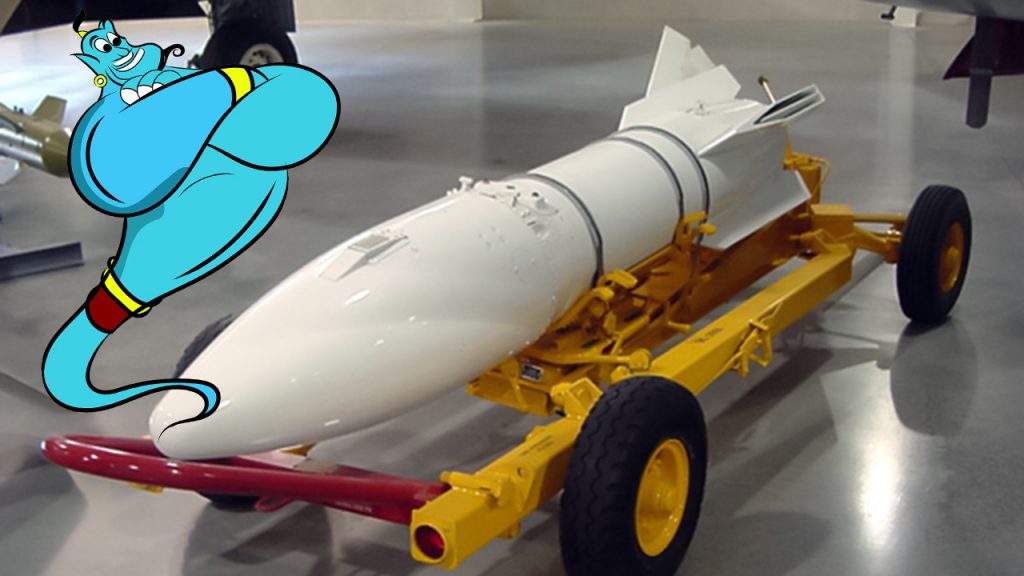 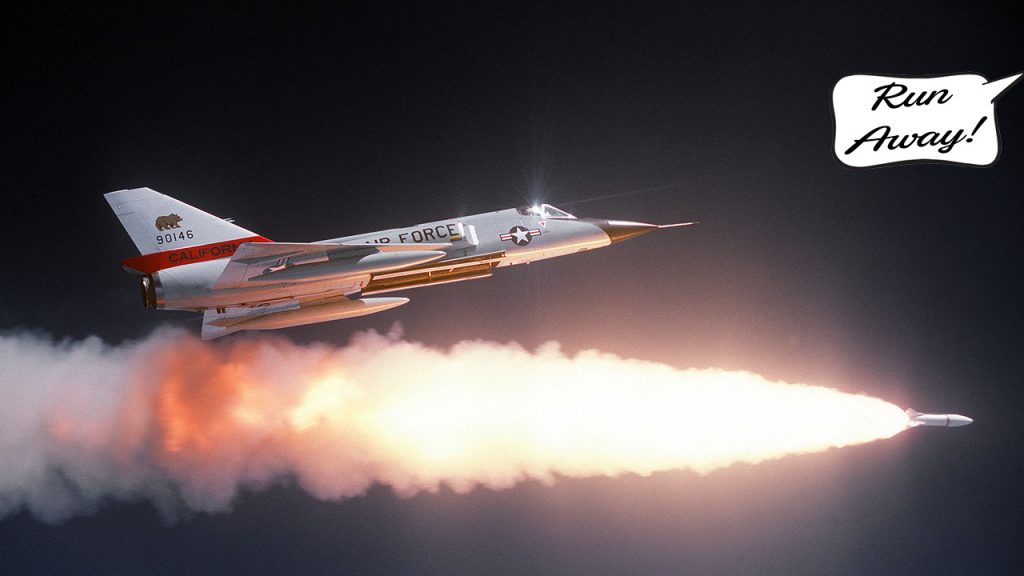 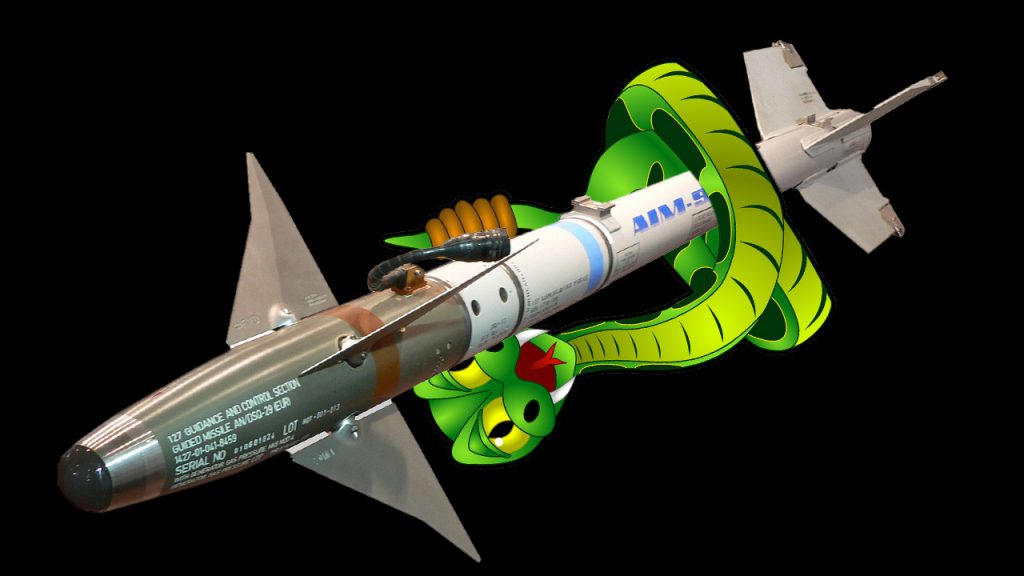 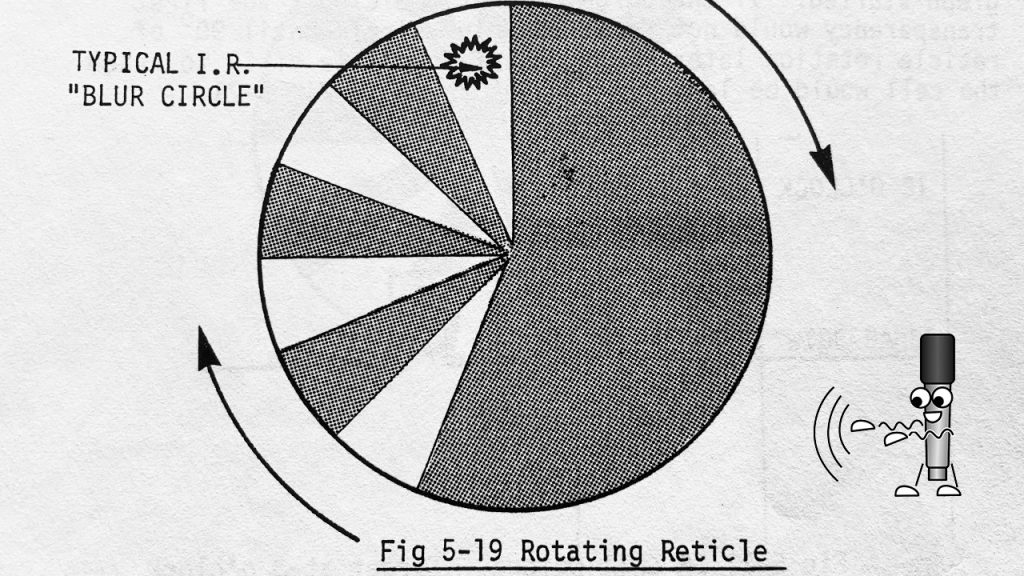 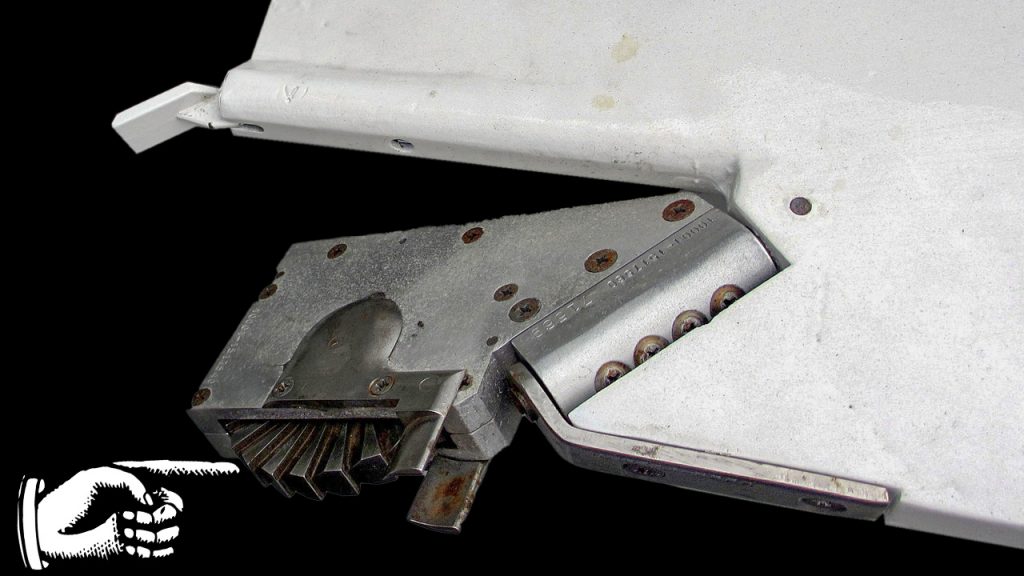 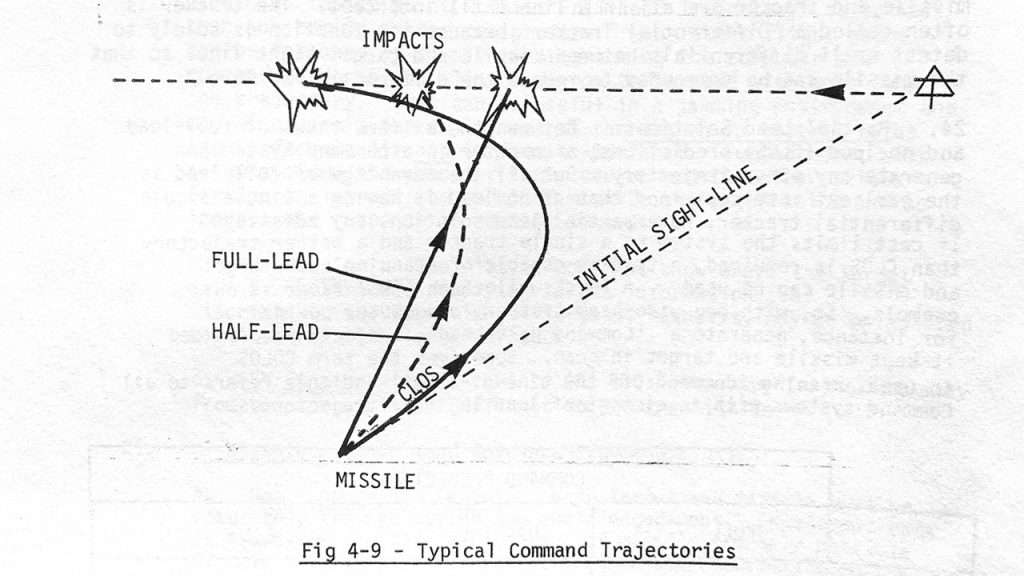 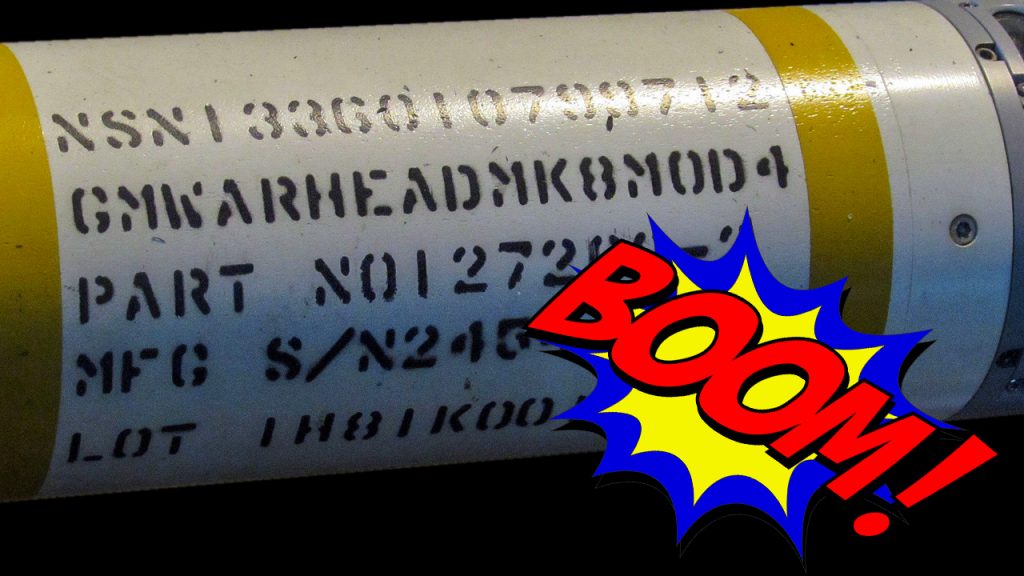 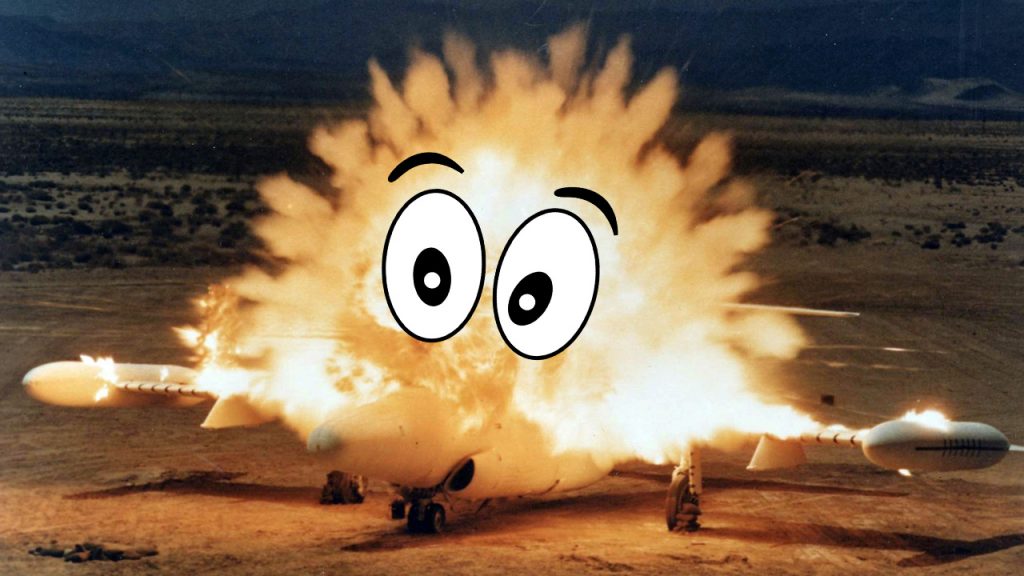 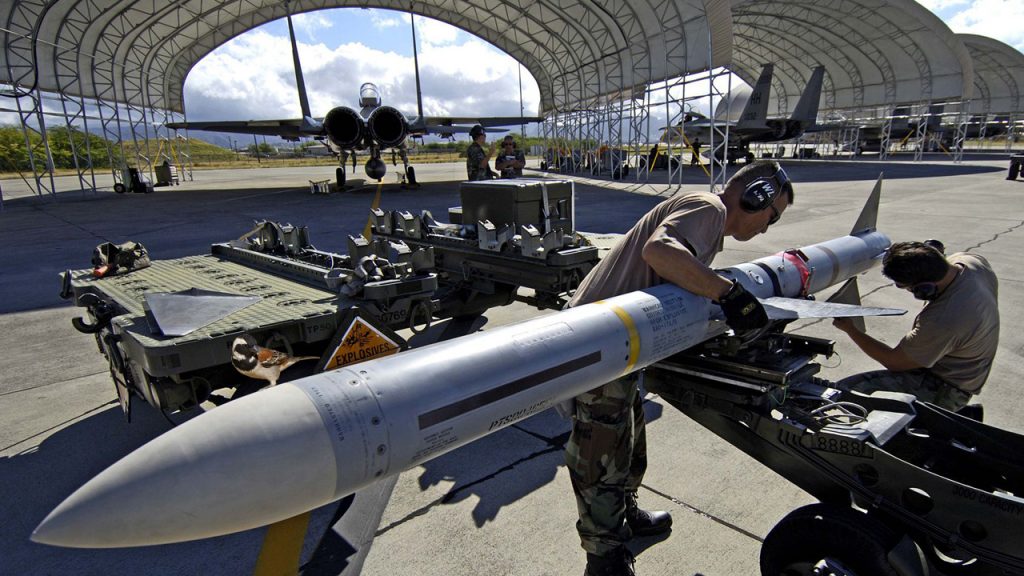 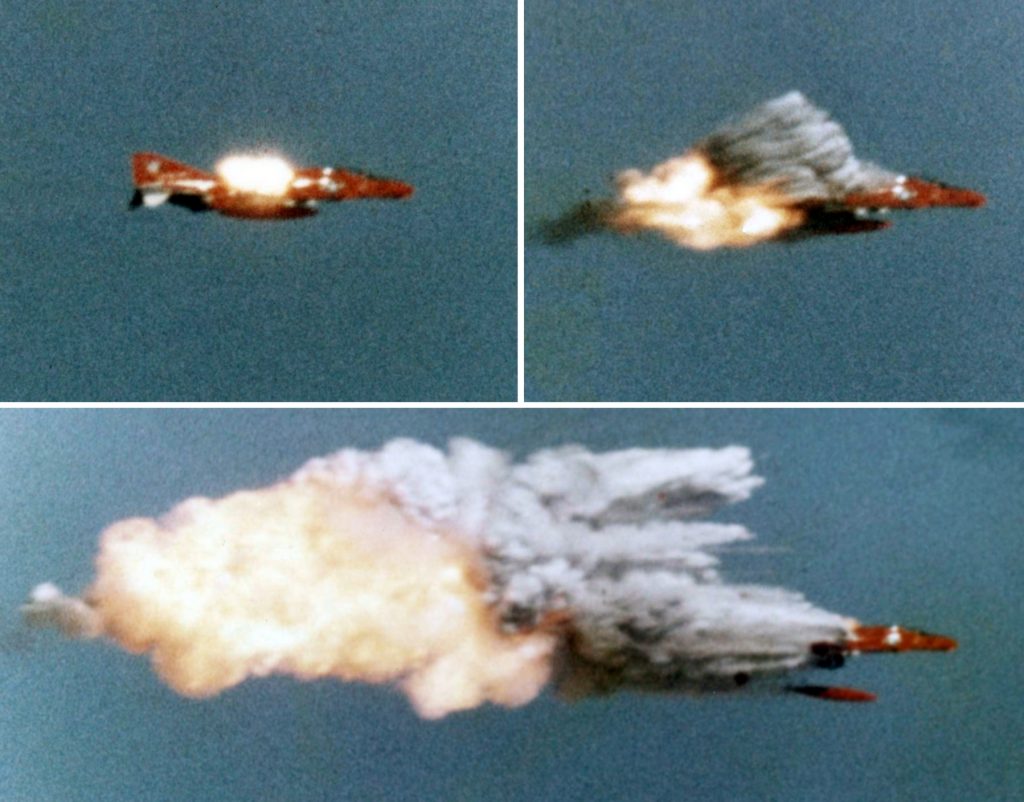 A QF4B killed by a Sparrow missile