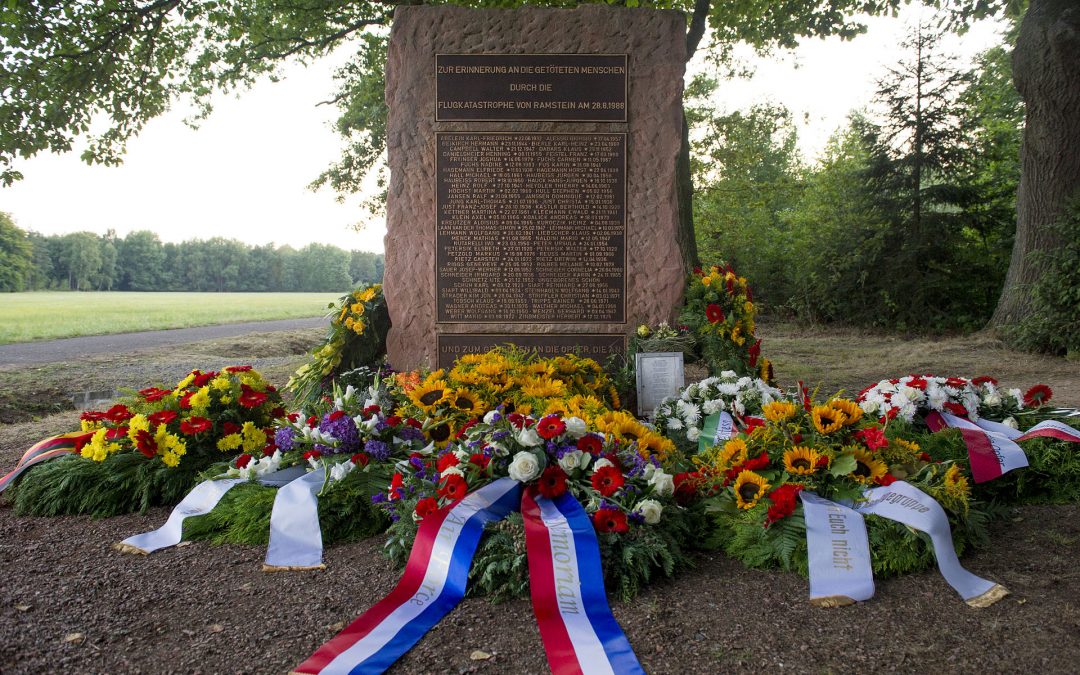 It was a hot and sunny day at the United States Airforce Base at Ramstein near Kaiserslautern in West Germany… a perfect day for their 1988 annual air show.  One of the best parts of the show was going to be the Frecce Tricolori, the Italian formation team, doing their stunning display.  After several minutes of what was a great performance, the team started one of the most impressive manoeuvres,  the pierced heart.  What followed was a disaster beyond anyone’s imagination… 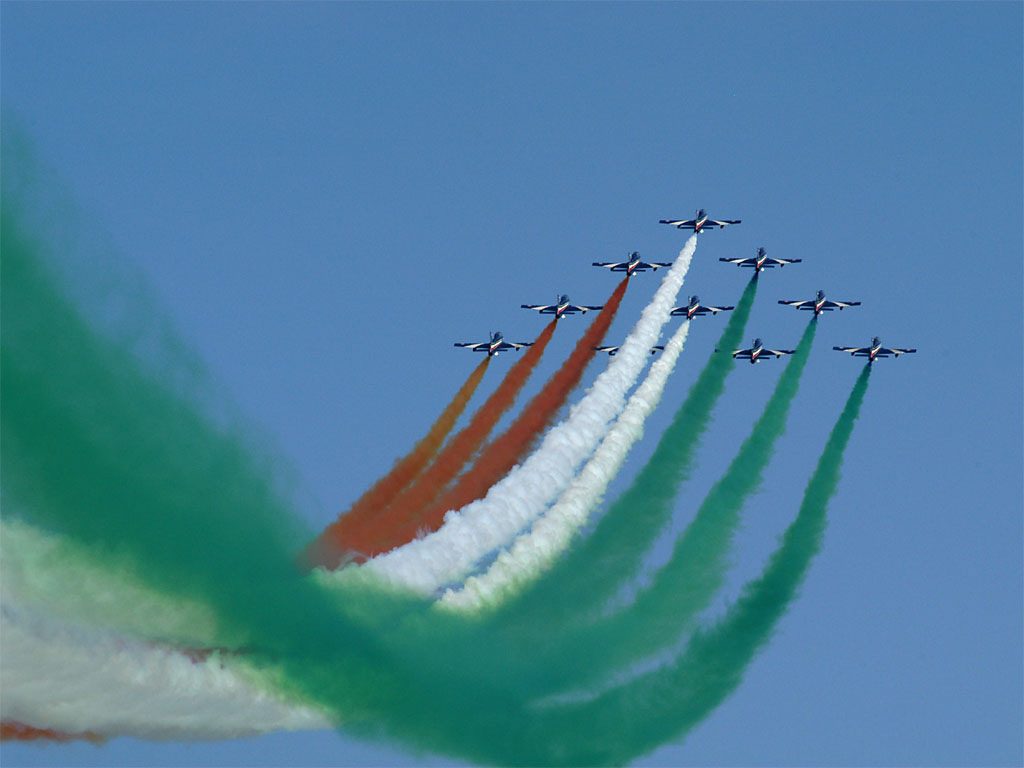 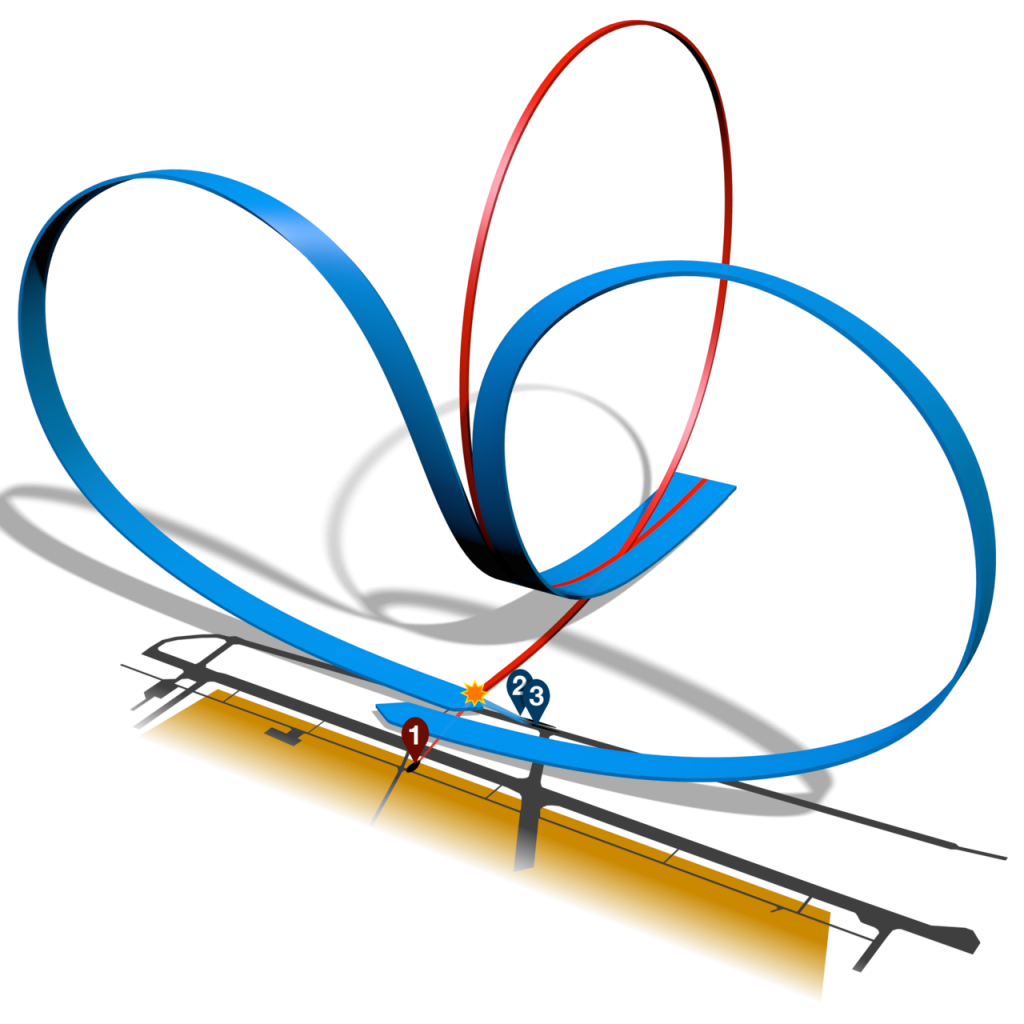 The awful mistake that led to the tragedy.

Images under Creative Commons licence with thanks to the US Air Force, A Micheuand J Herzog.