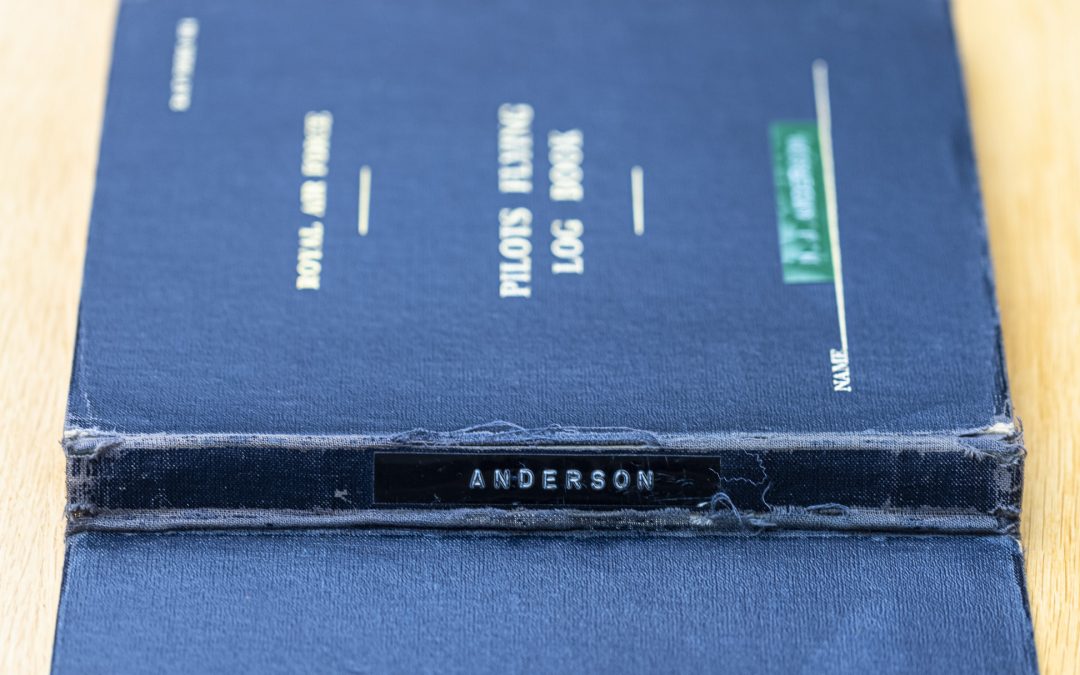 It’s starting to look its age, it’s frayed at the edges, wrinkled and has bits that might fall off. No, not me, my first venerable old Royal Air Force logbook. So before it comes apart completely, I think it might be time to punish you again with a few more stories from its pages. 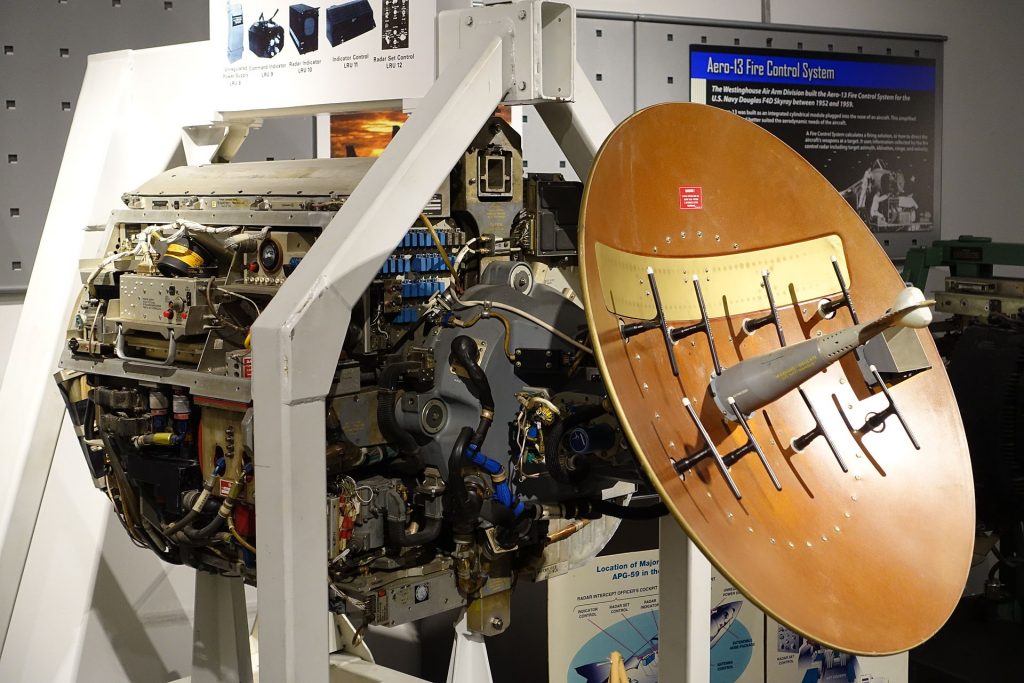 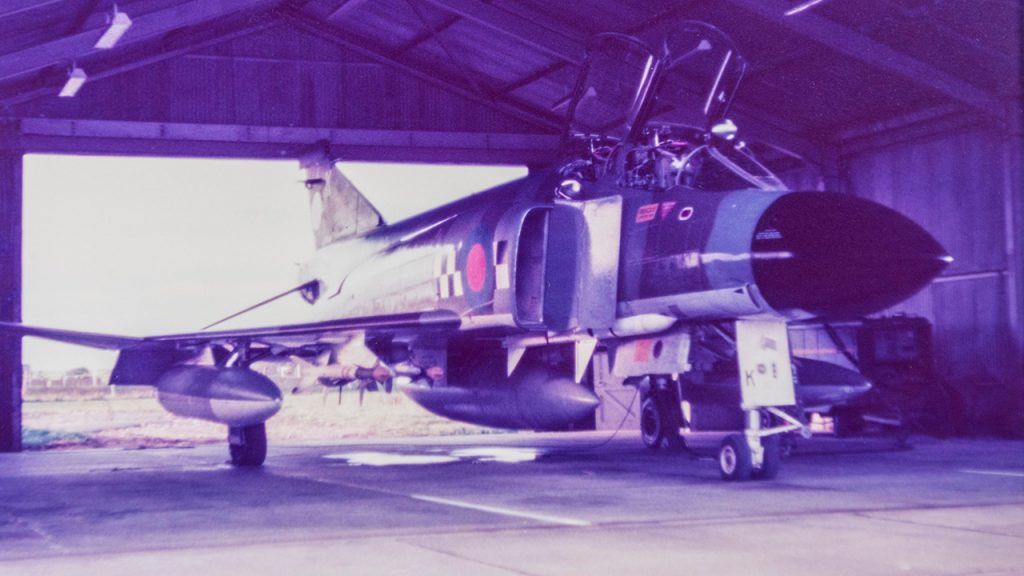 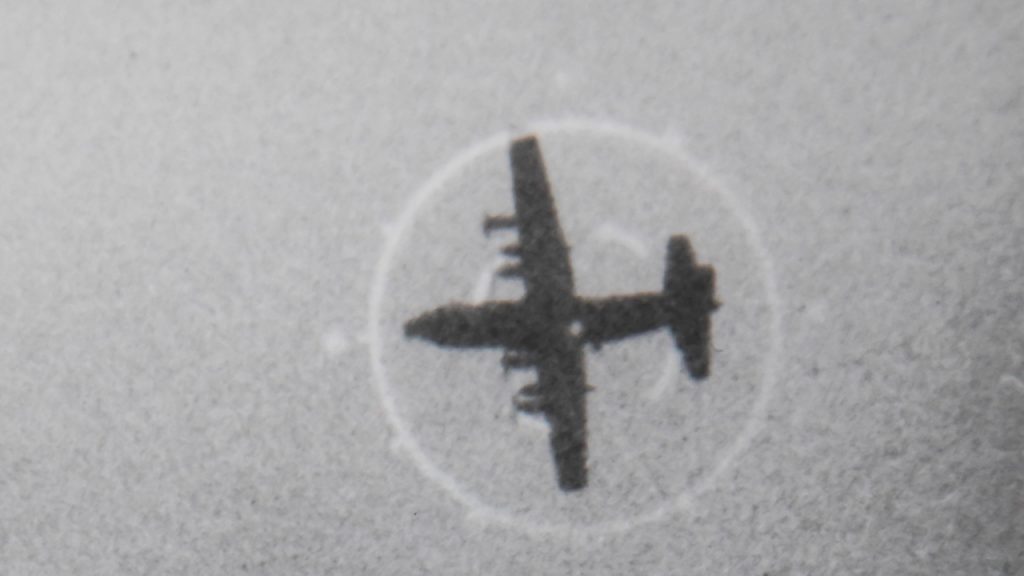 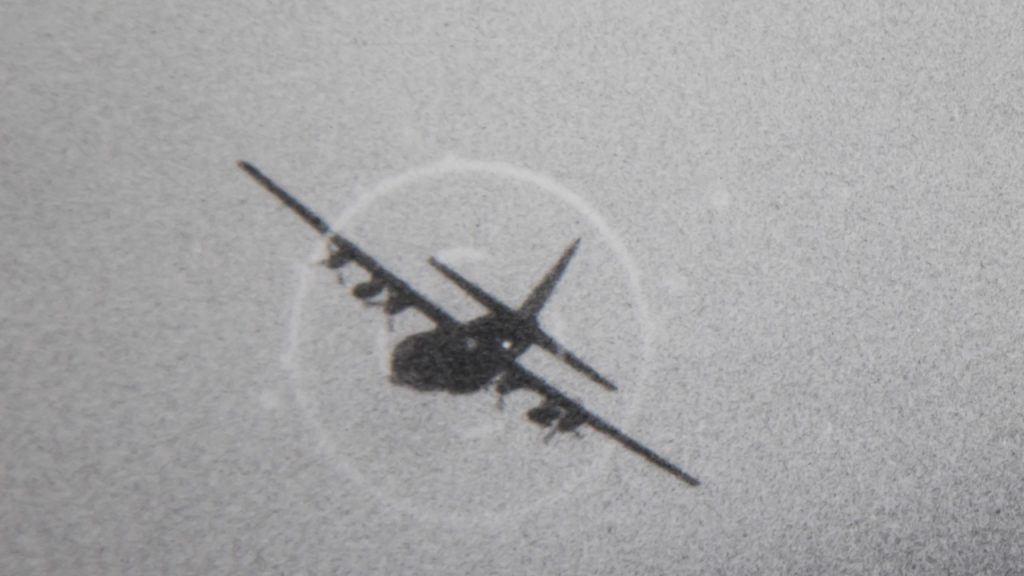 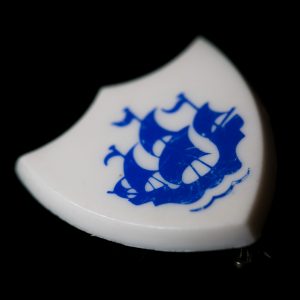 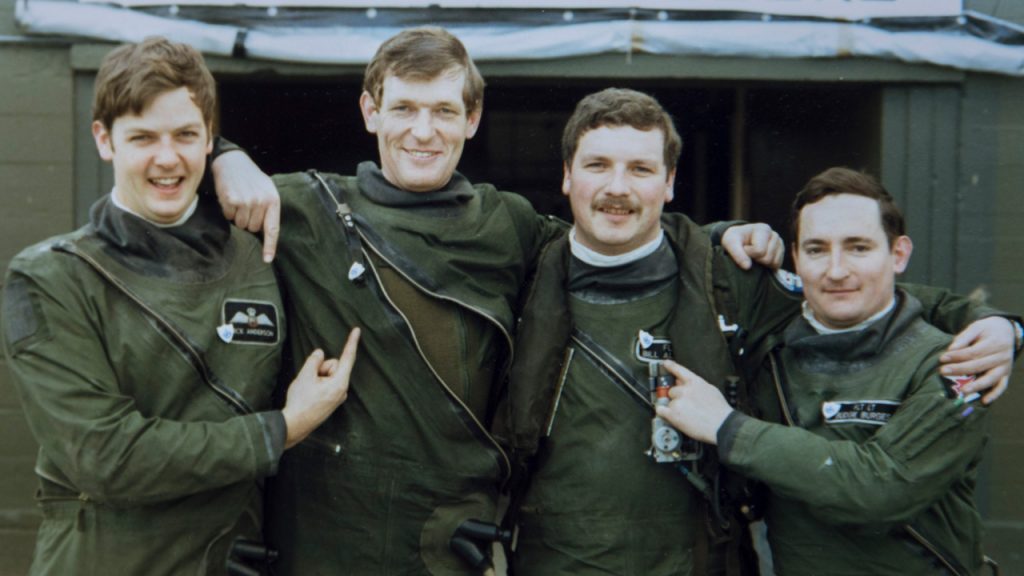 The Boy Pilot, John, Ballex and Budgie… heroes of the Blue Peter Special! 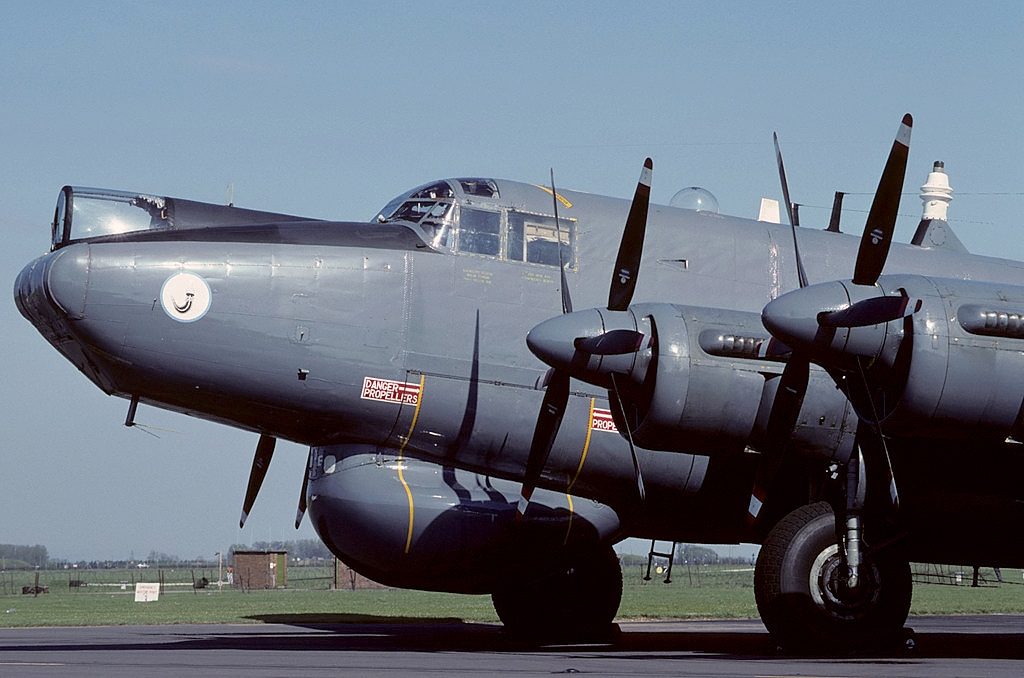 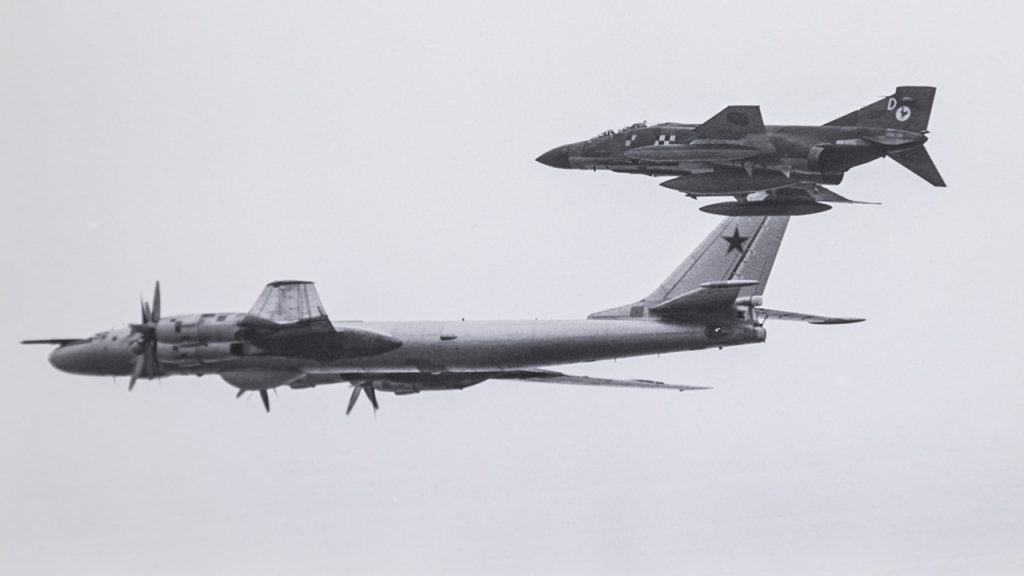 The F5 Aggressors in their distinctive Soviet camouflage. 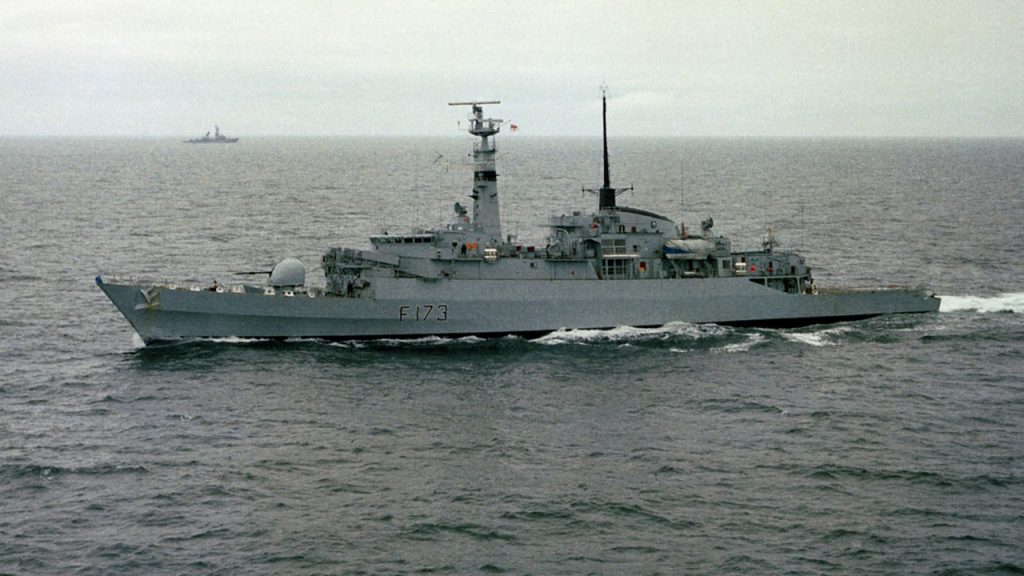 You can’t meander around a Leander! An RN Frigate. 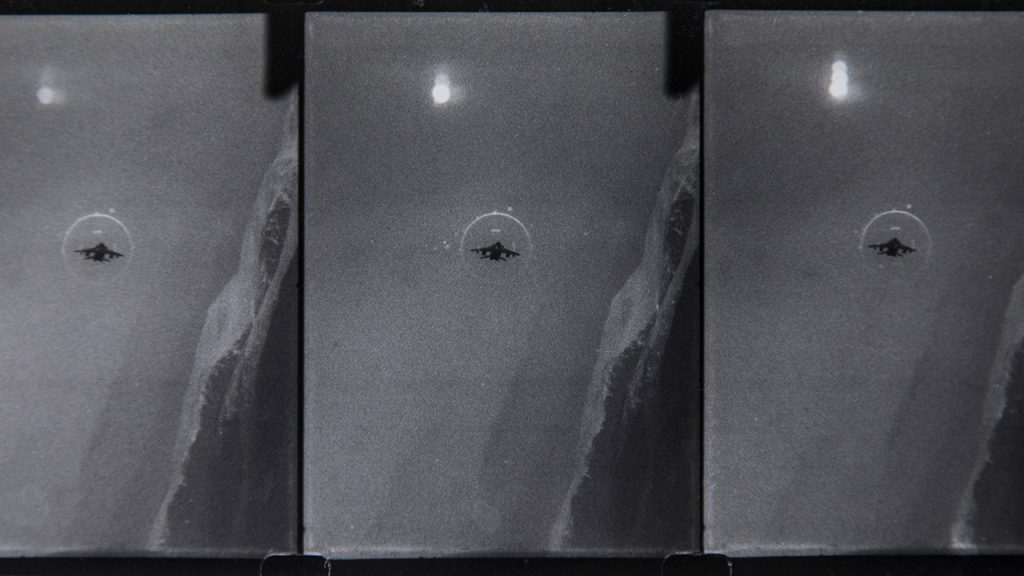 Hunting Jags over the wilds of Scotland. 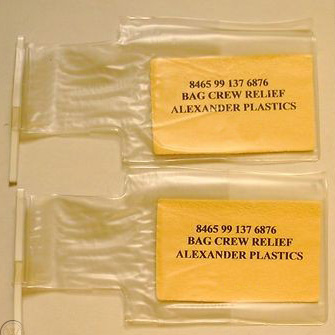 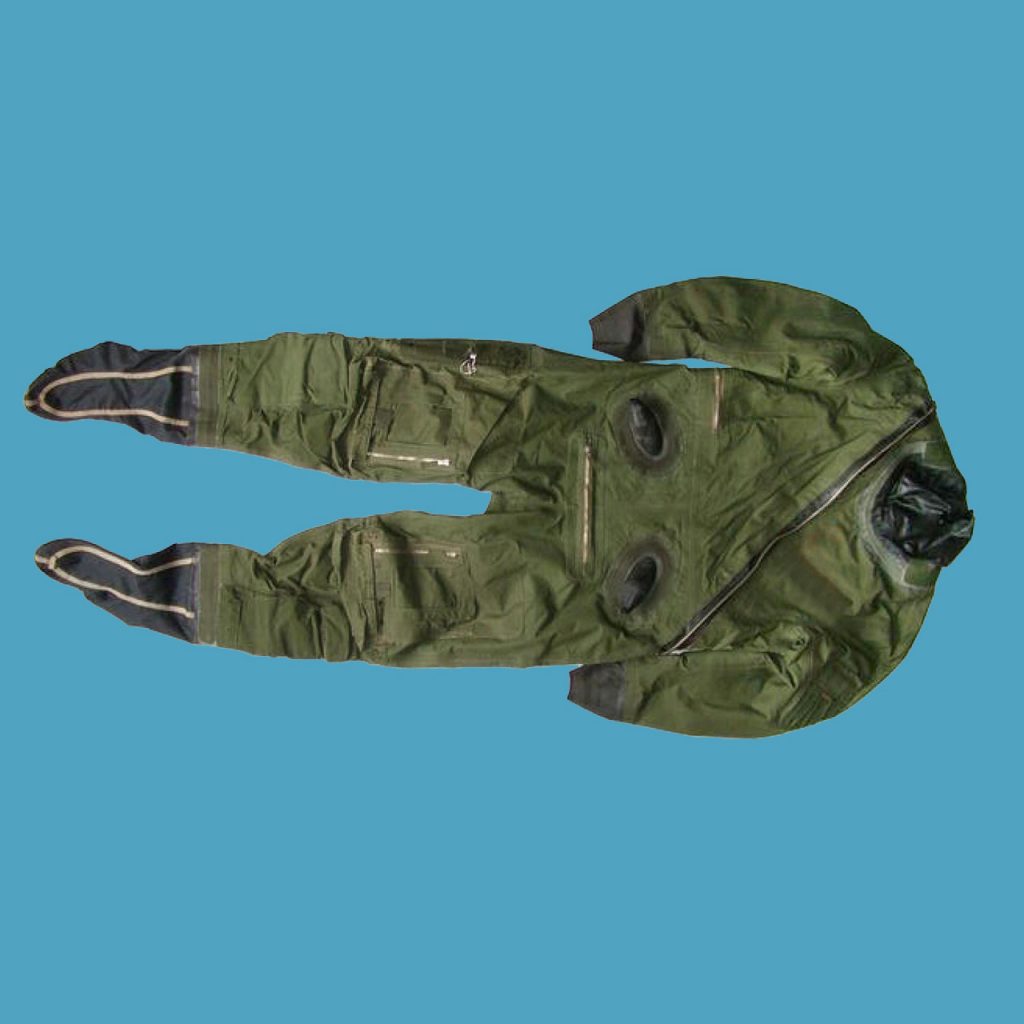 Images under Creative Commons Licence with thanks to Daderot National Electronics Museum, the Royal Air Force, UK Crown, Mike Freer of Touchdown Aviation, USAF and the US Gov.