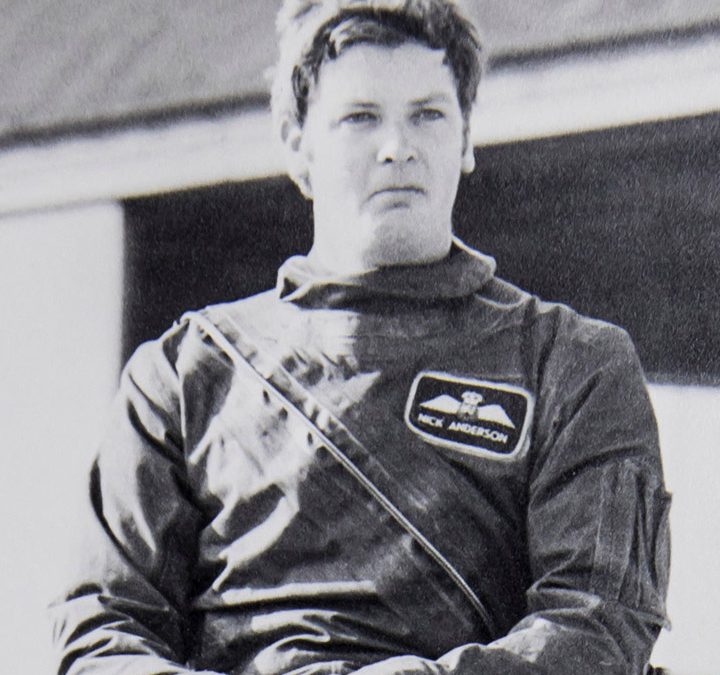 A continuation of the stories from Capt Nick’s RAF Form 414… his flying logbook. 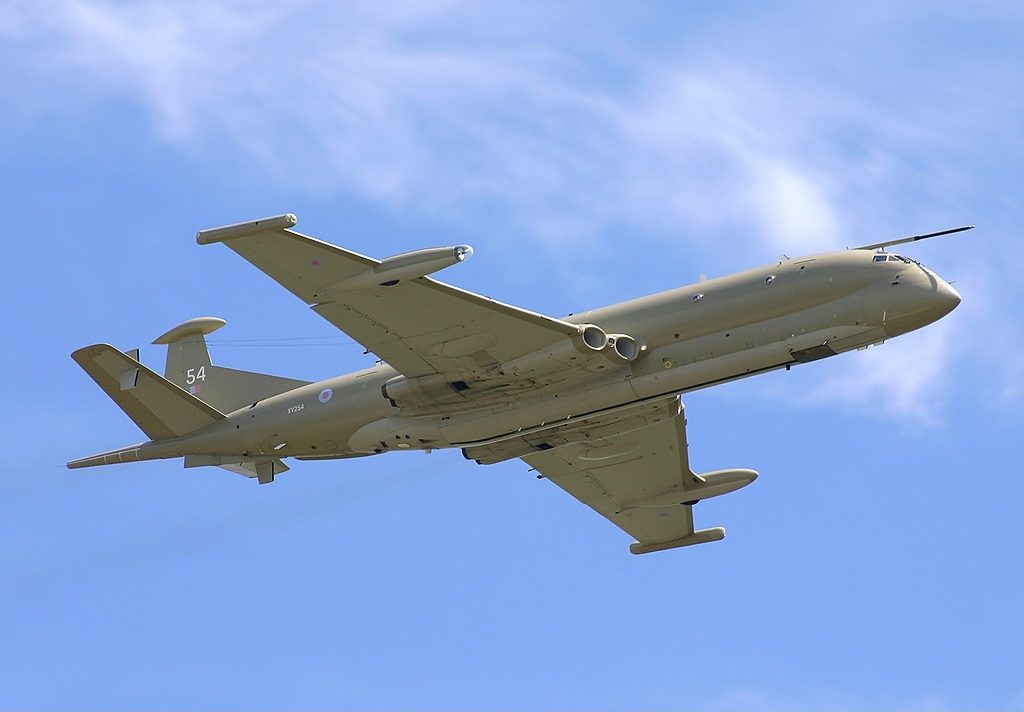 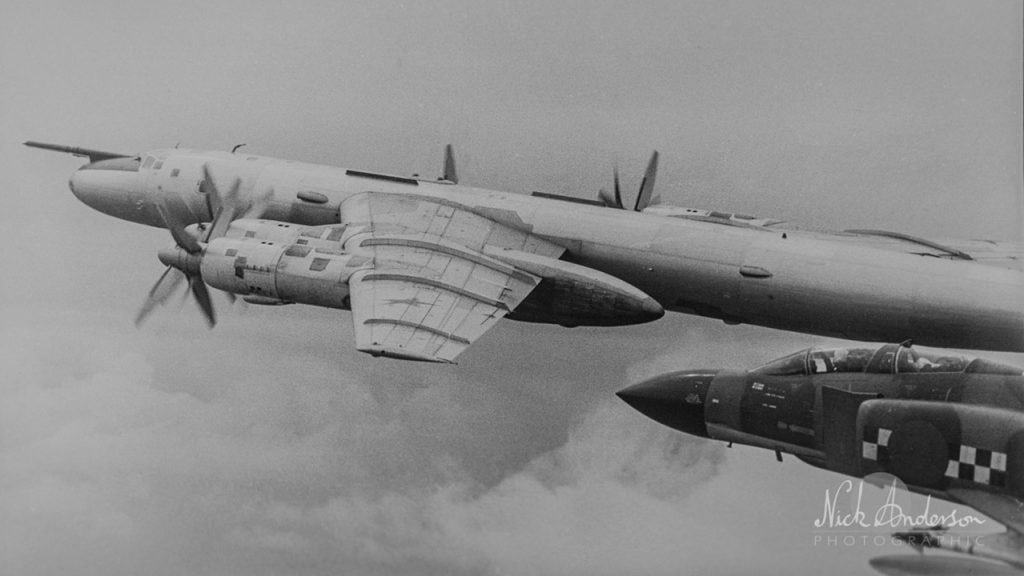 The Old Pilot and a Bear 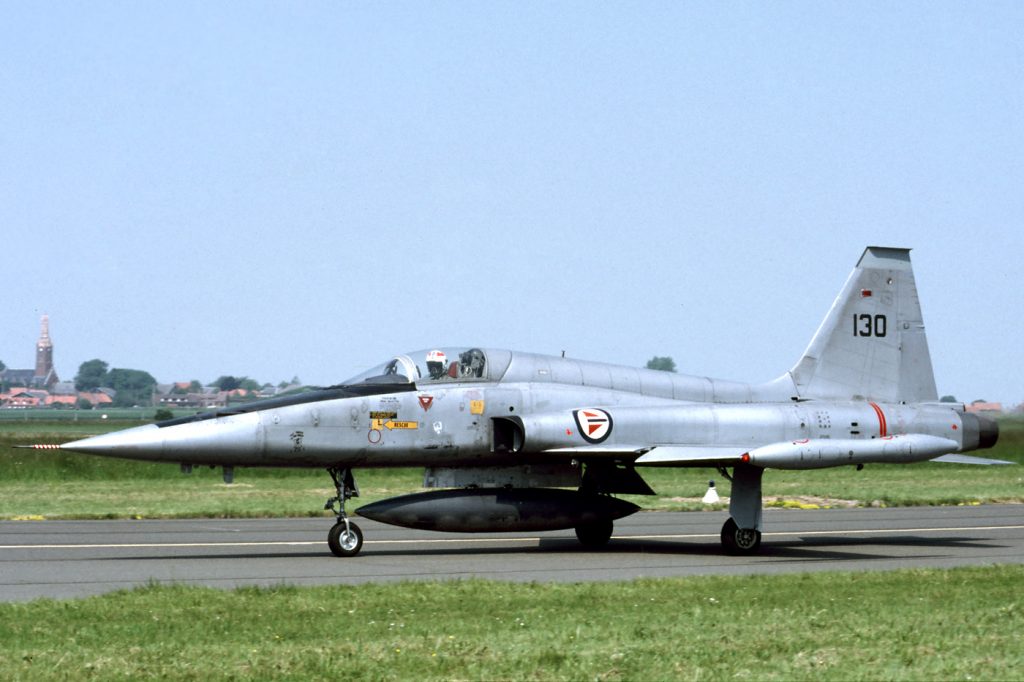 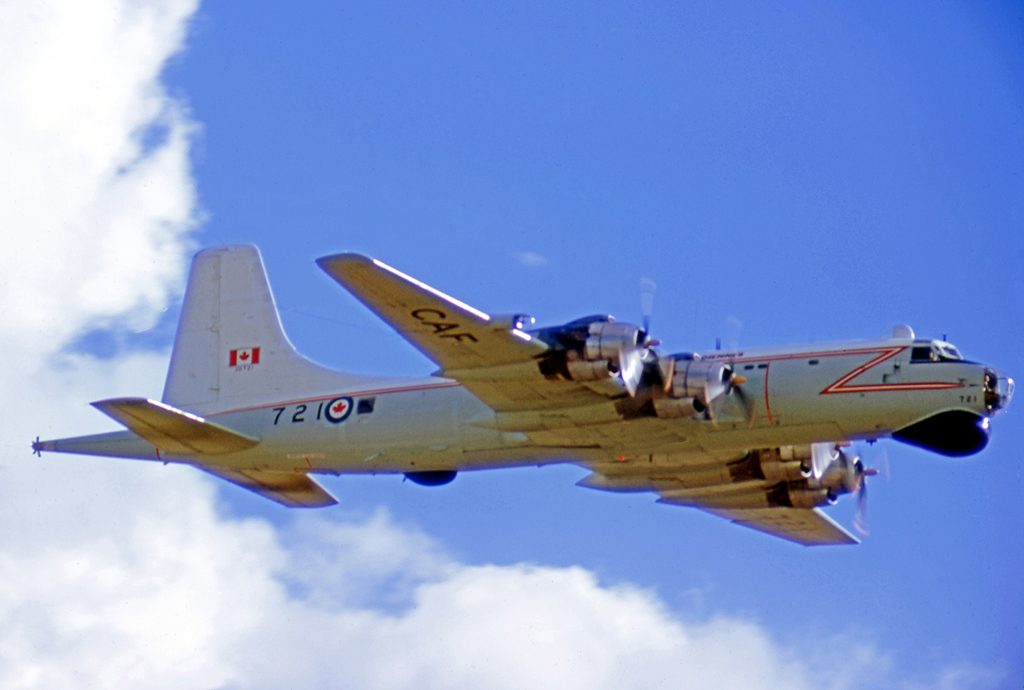 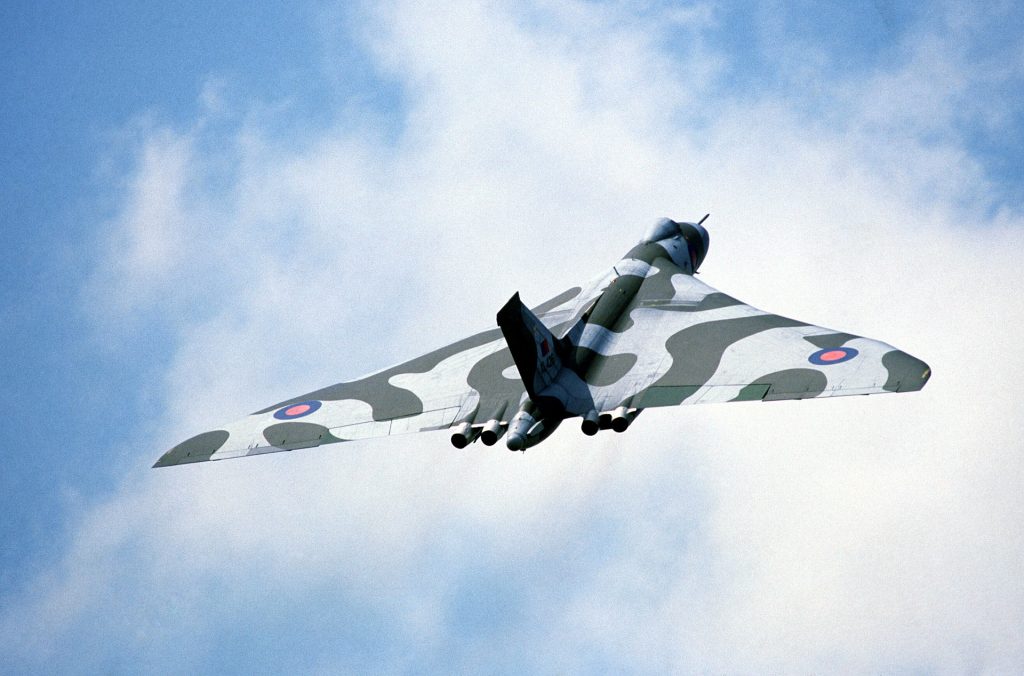 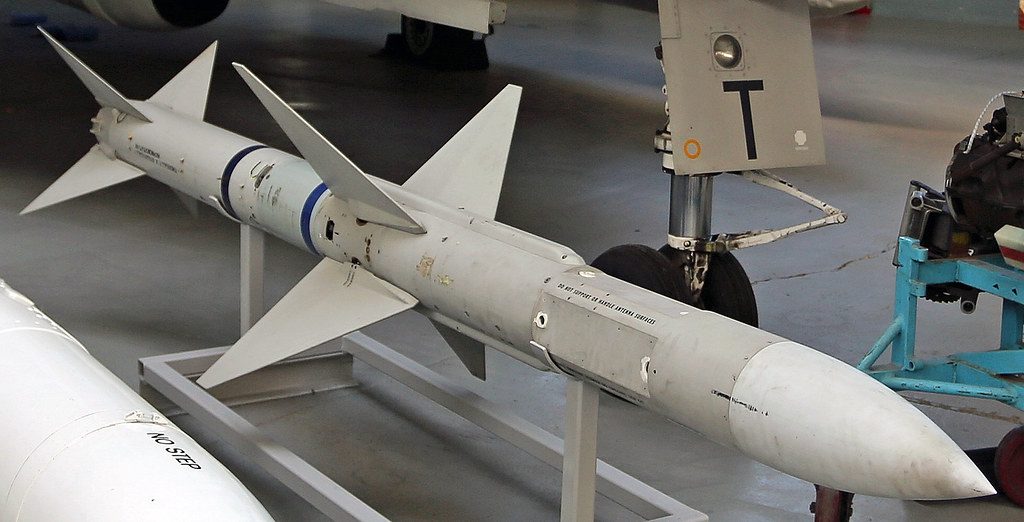 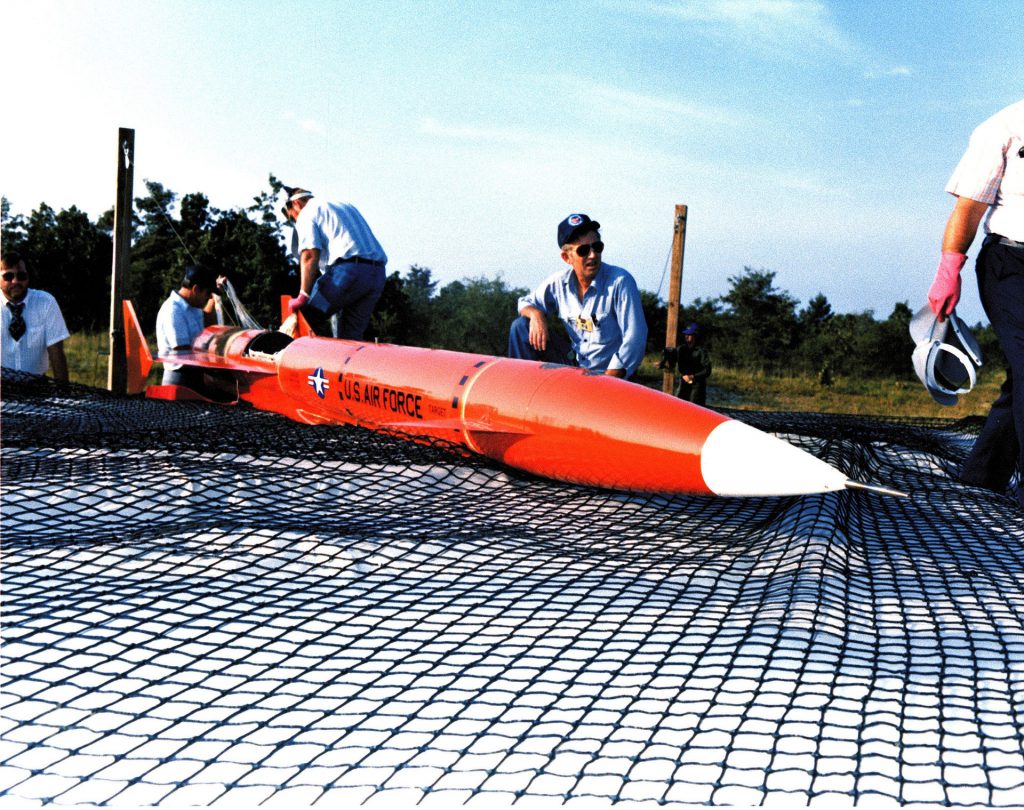 An AQM37. The Stiletto was an air launched version. 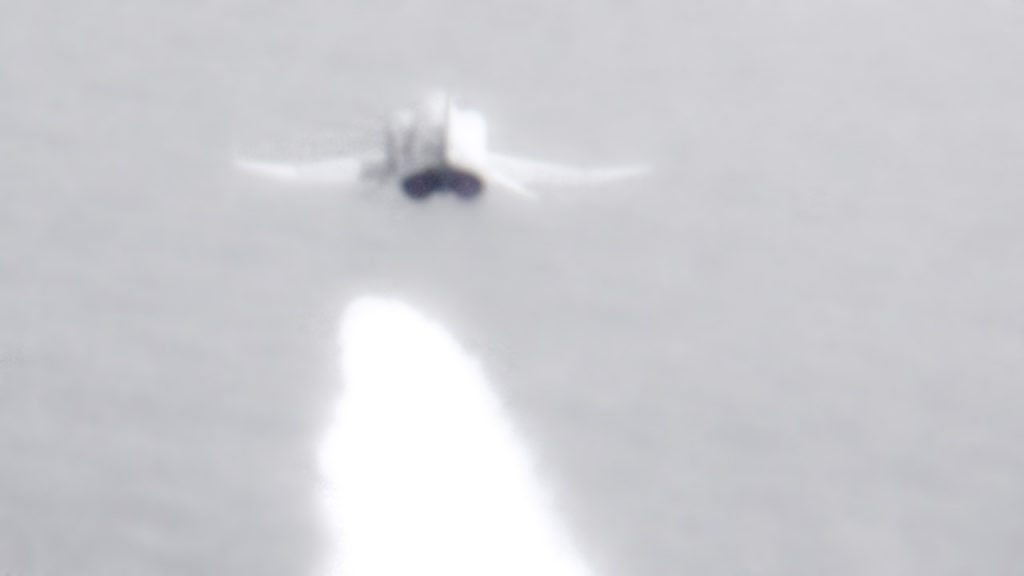 A Skyflash missile firing from the F4 Phantom 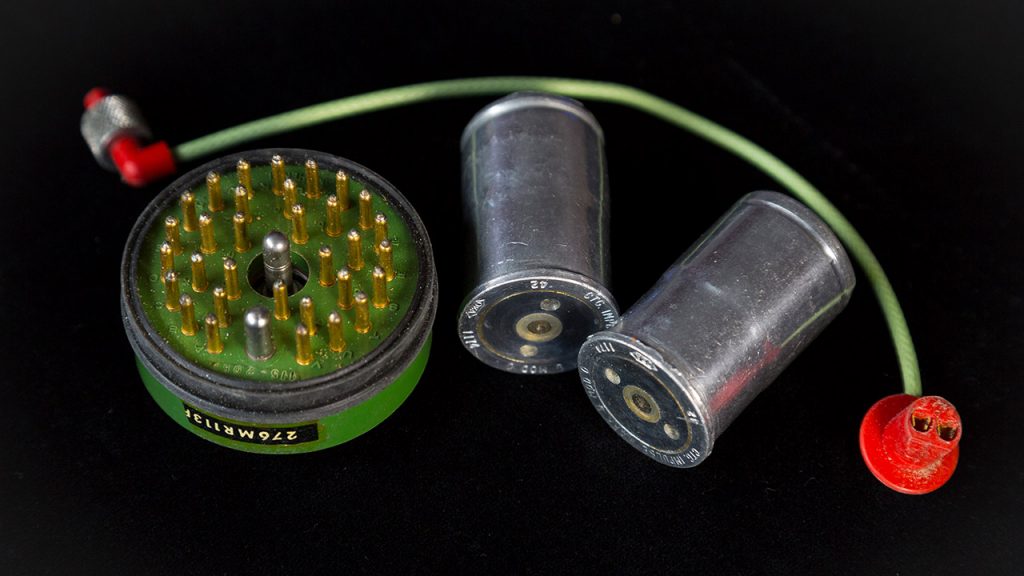 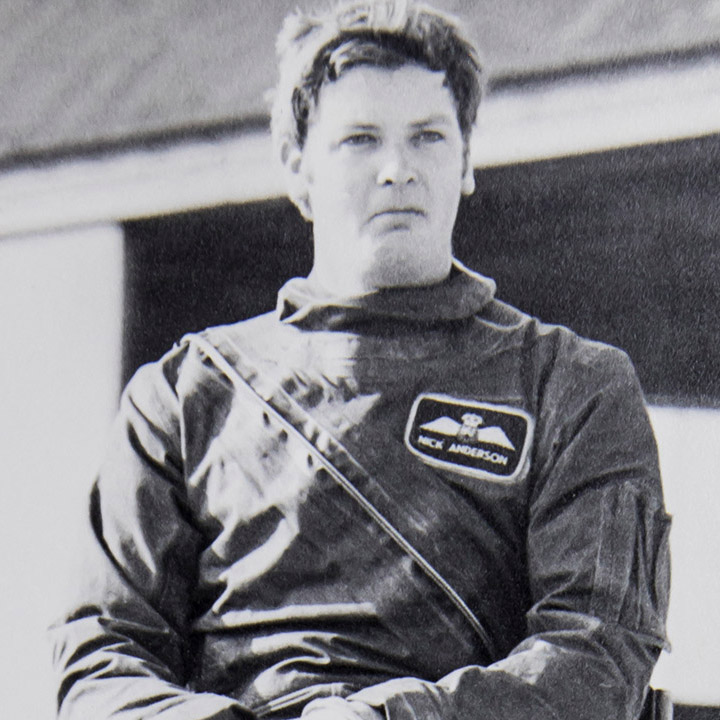 Images under Creative Commons licence with thanks to The Old Pilot, Dale Coleman, Crown, Rob Schleiffert, USAF and an RAF Photographer.