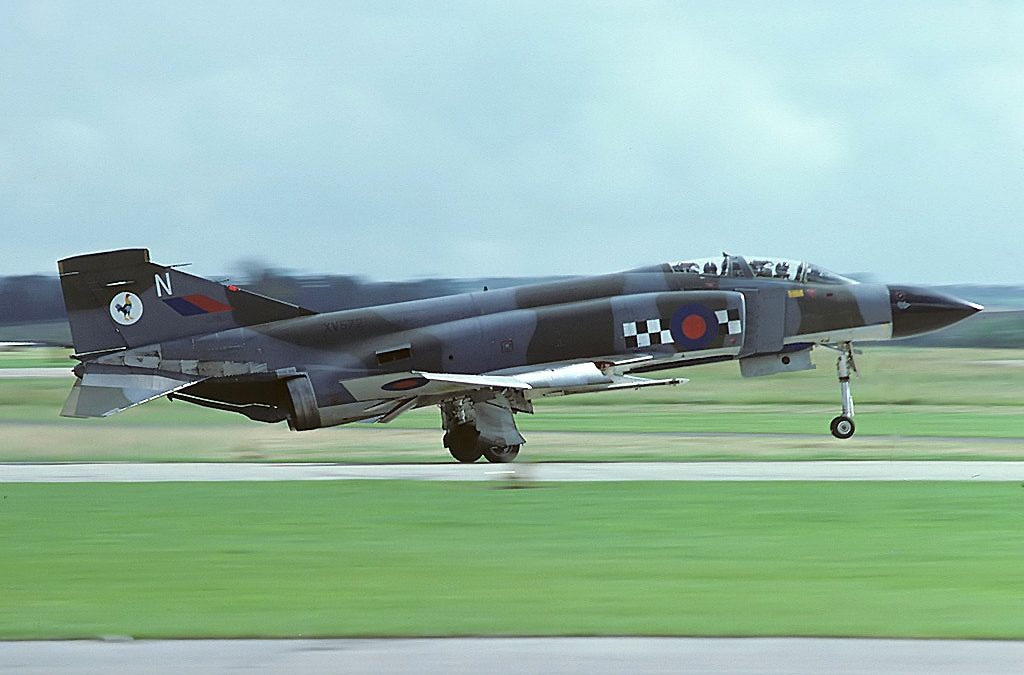 It’s logbook time again and you may recall that I was as freshly a minted A1 QFI as there could be and I had just left the training world to return to the front line on my old Squadron, the Fighting Cocks. I had been in Wales for
over 4 years and in that time the faces I knew on 43 Sqn had almost all gone… it was like I was joining a unit of strangers. 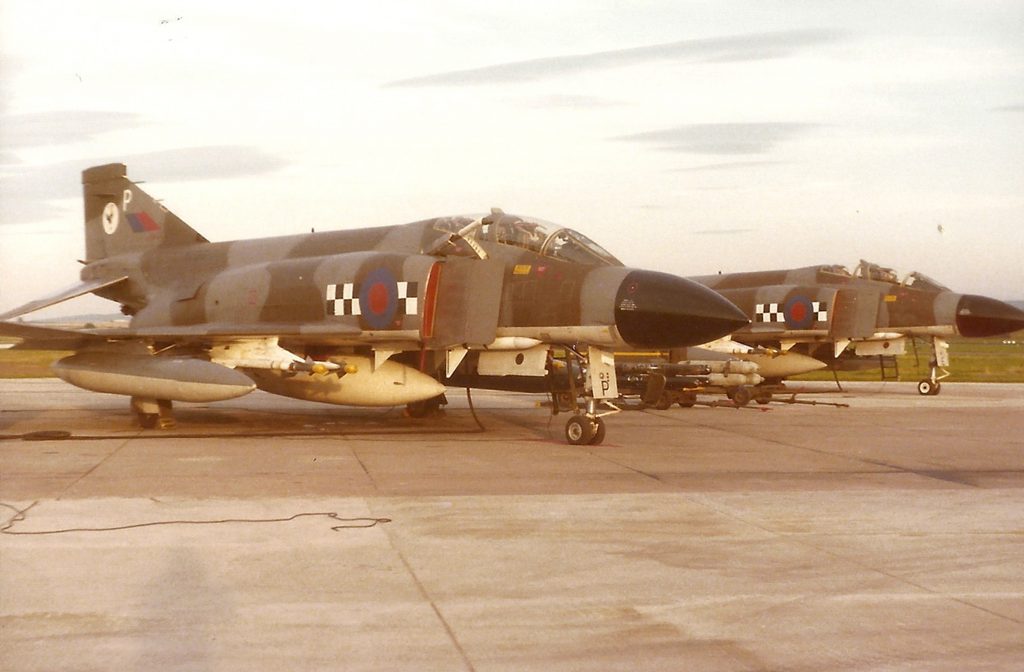 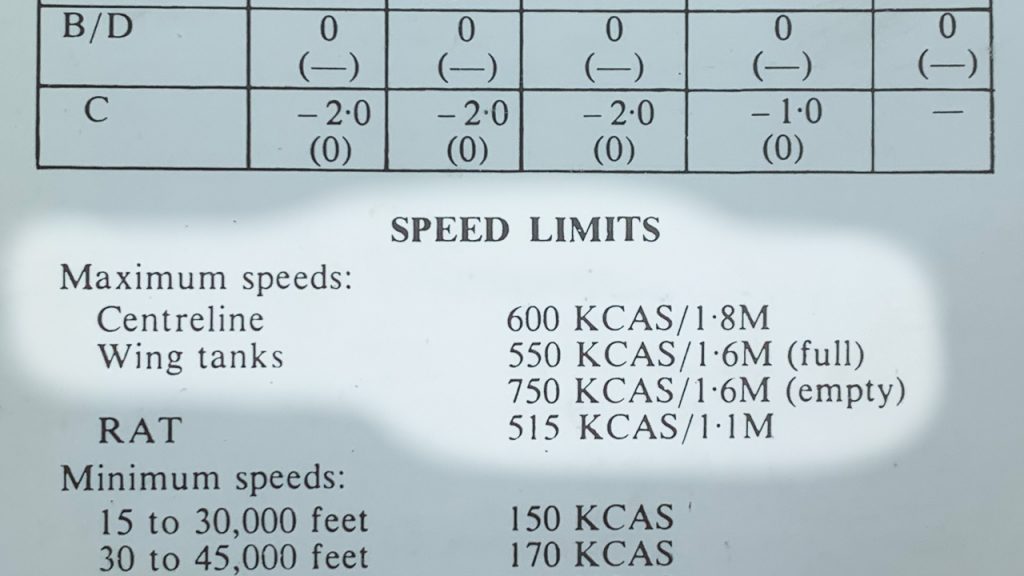 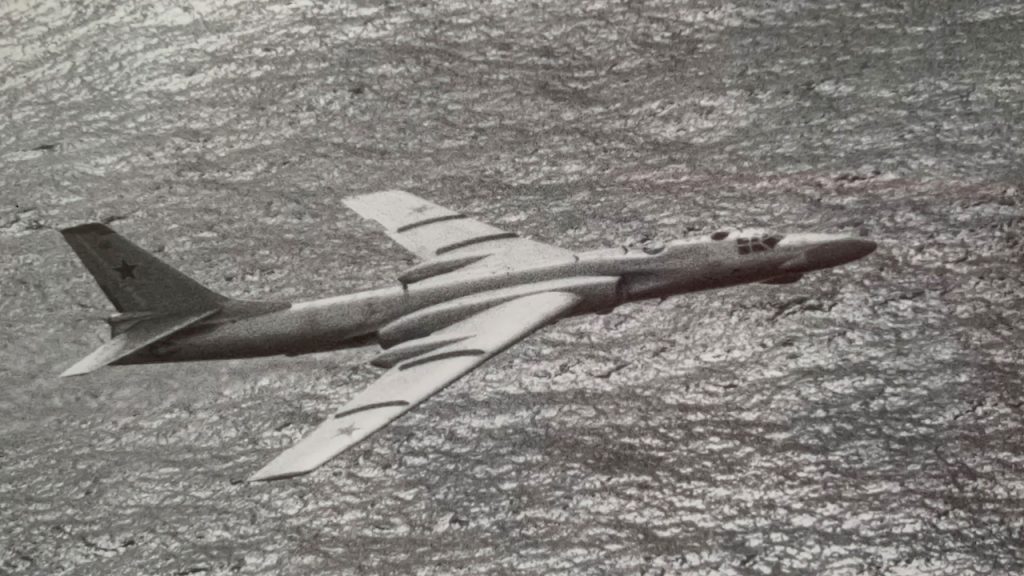 A Soviet Badger trying to sneak past at low level 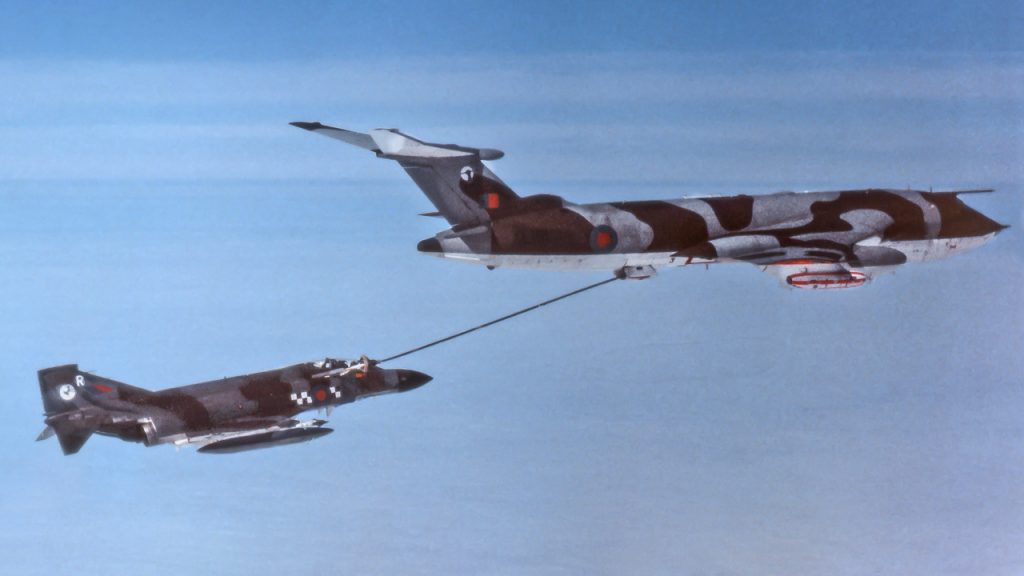 An F4 tanking from a converted Victor V Bomber 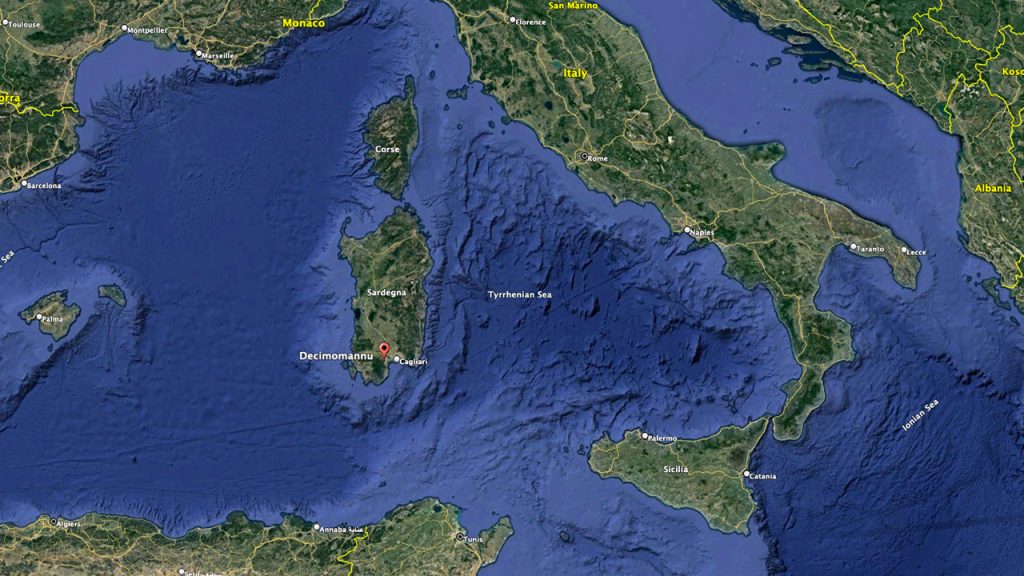 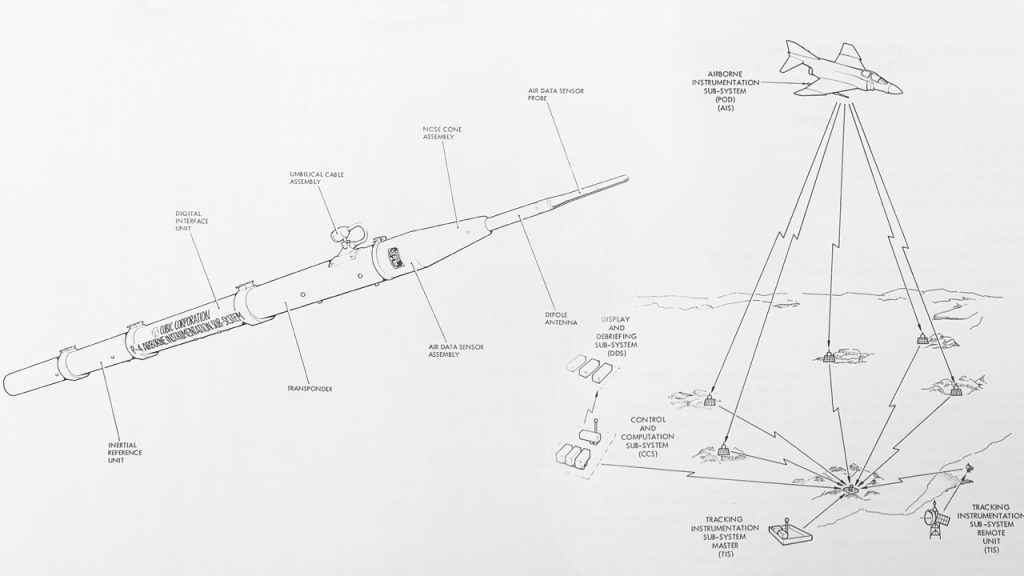 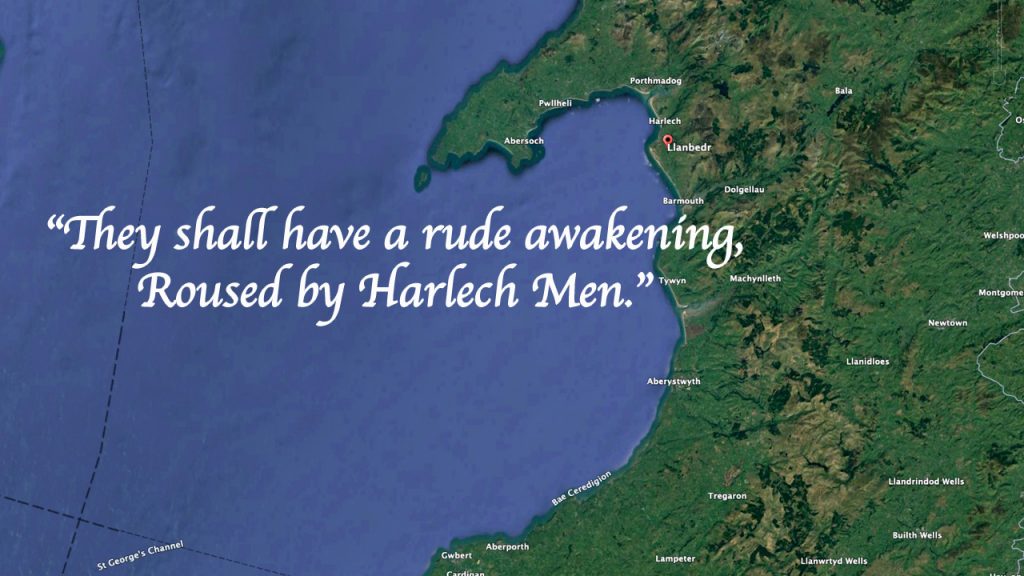 The Men of Harlech near Llanbedr 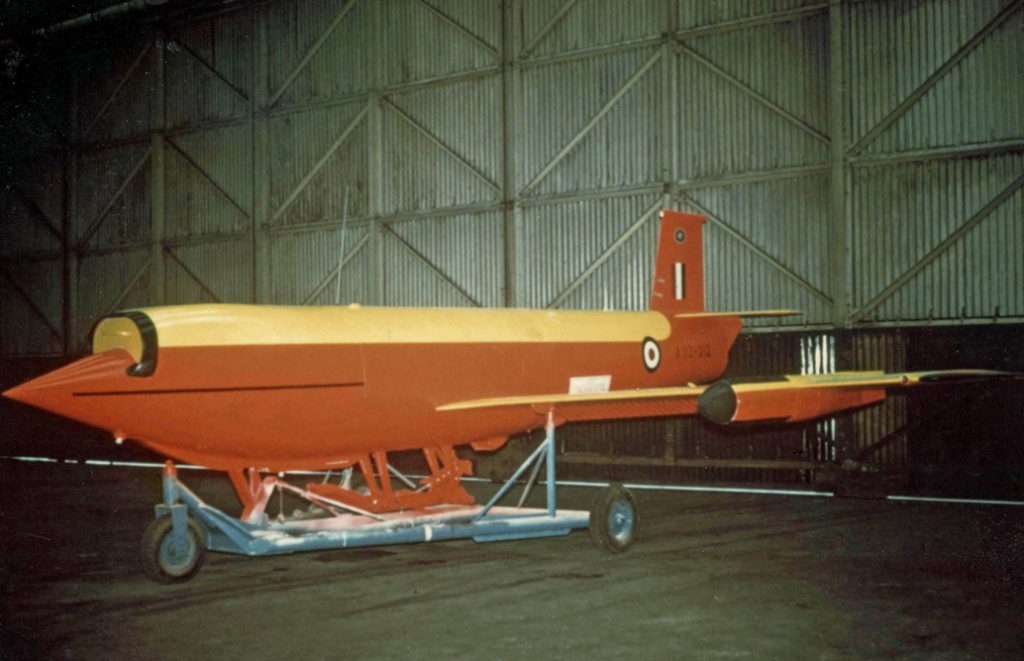 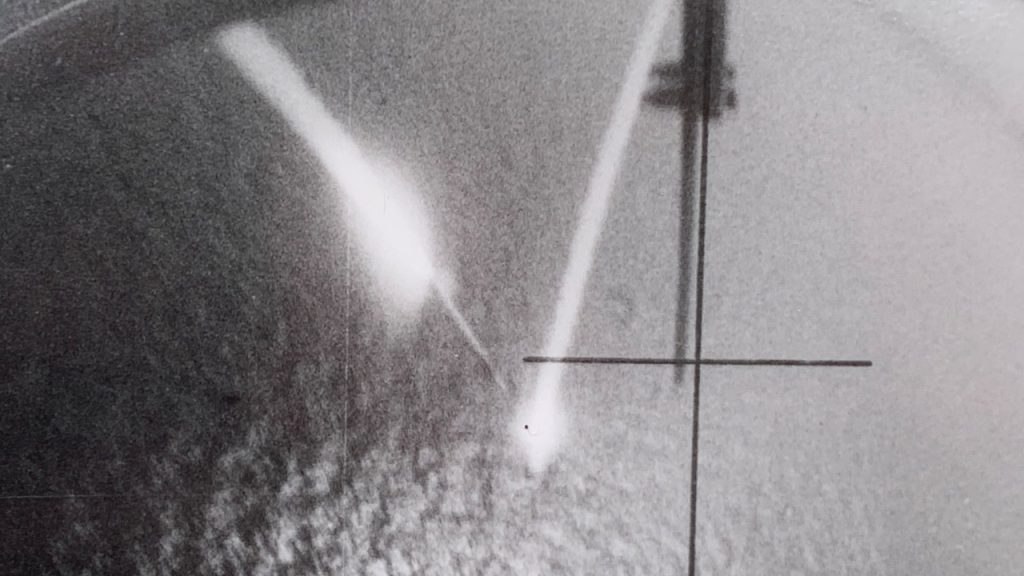 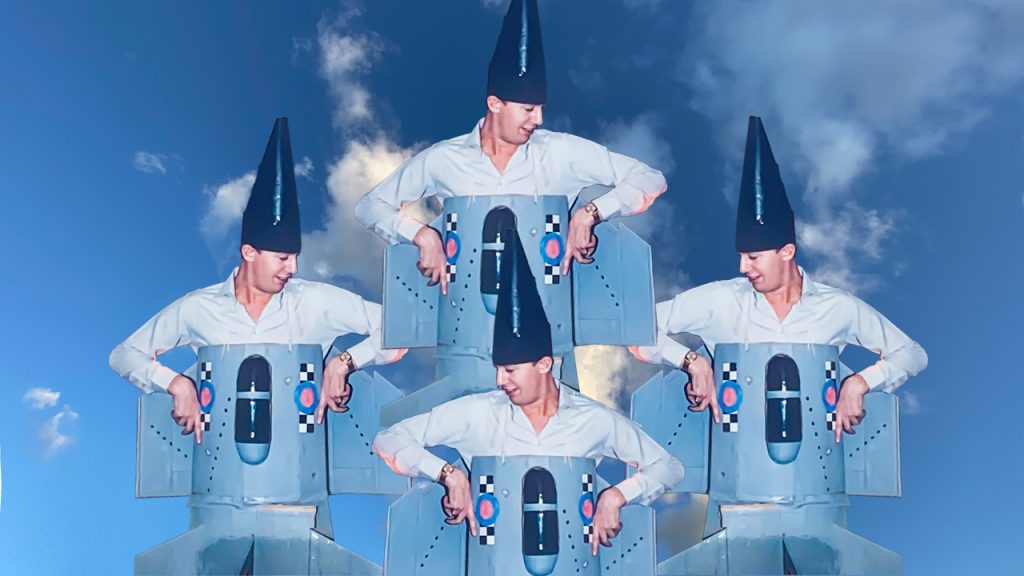 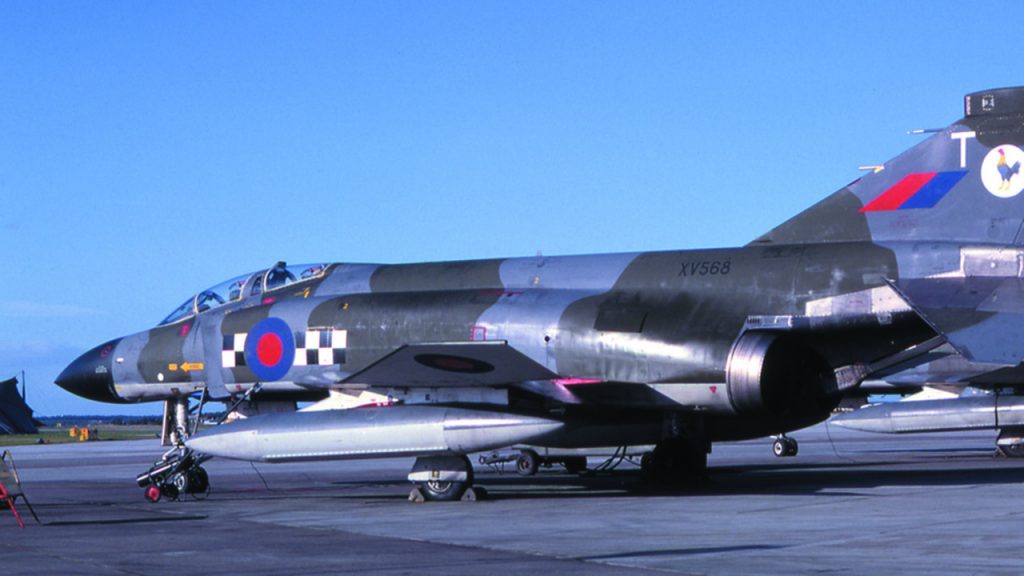 Images under Creative Commons licence with thanks to the RAF, the USAF, RuthAS and Mike Freer.