APG 103 – Pilot Shortage Arrives Sooner and It's Worse than Expected 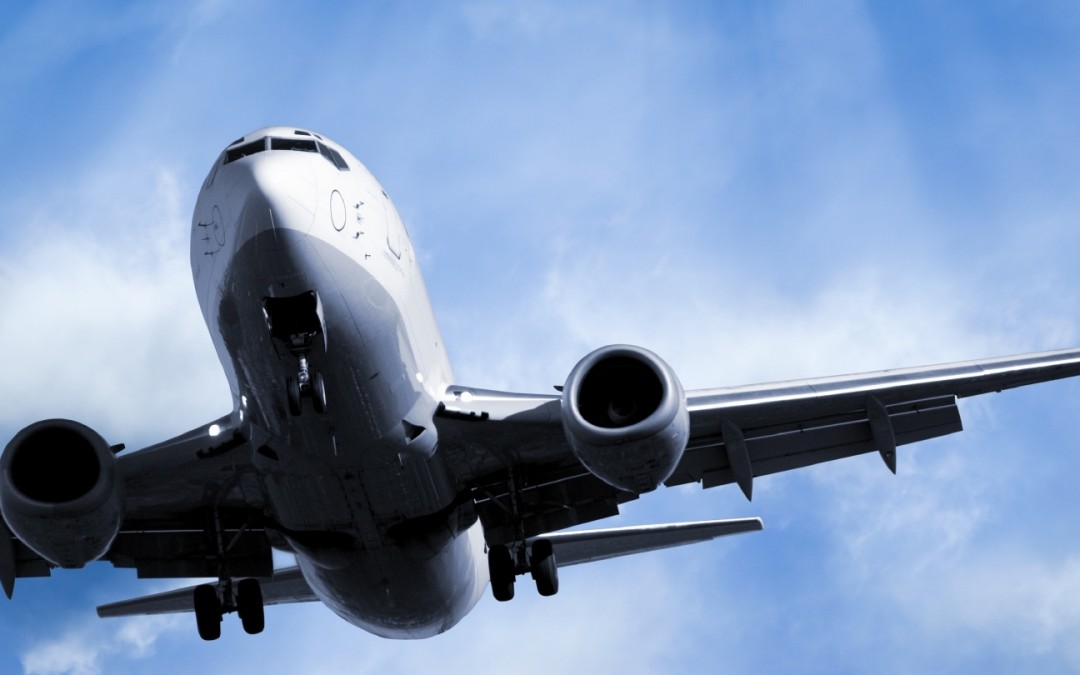 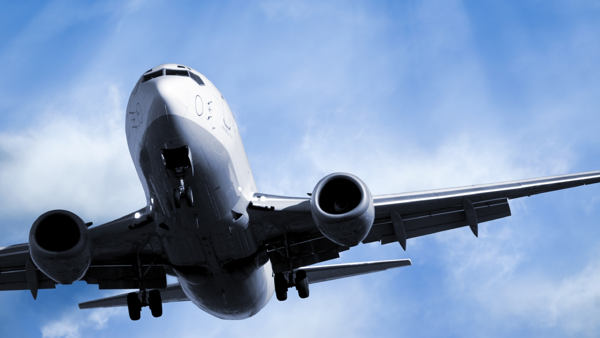 The FAA has downgraded India’s Airline Safety Rating, and the Hindustan Times is not very happy about it.

A girl thrown from a plane that crashed at San Francisco International Airport died before she was twice run over by fire trucks, according to a city-issued report that contradicted a coroner’s finding that the teen survived the crash and was killed by the vehicles.

An ex-TSA “agent” who has been writing an anonymous blog has finally come out of the screening closet, and tells us all about the behind the scenes drama in an article on Politico Magazine. The only thing of interest is the “Insiders TSA Dictionary.” Everything else is stuff we’ve already heard. Just move along through the ineffective screening machine… nothing to see here.

Now, this is brilliant. A Chinese man wines and dines at the China Eastern Airlines First Class Lounge for a year, for free. Listen in to the show to hear how he got away with it.

Justin Bieber continues to embarrass his Canadian homeland. Now, on a chartered private jet, the smoke from his marijuana use causes the pilots to don oxygen masks for much of the flight. Very classy.

It seems that the pilot shortage has arrived earlier and is having a bigger effect than most people imagined. That’s good news for all of you prospective professional airline pilots.

Oh, and don’t forget to check out Brightline Bags, the place to get a flight gear bag like mine. And for a limited time, use the Discount Code airlinepilotguy to receive a ten percent discount.

Please check out my Patreon Page if you get a chance. Remember, my “daily” audio message called “Captain’s Log” is only available to my Patrons. I hope that some of you will find this service a convenient way to contribute to my coffee fund!