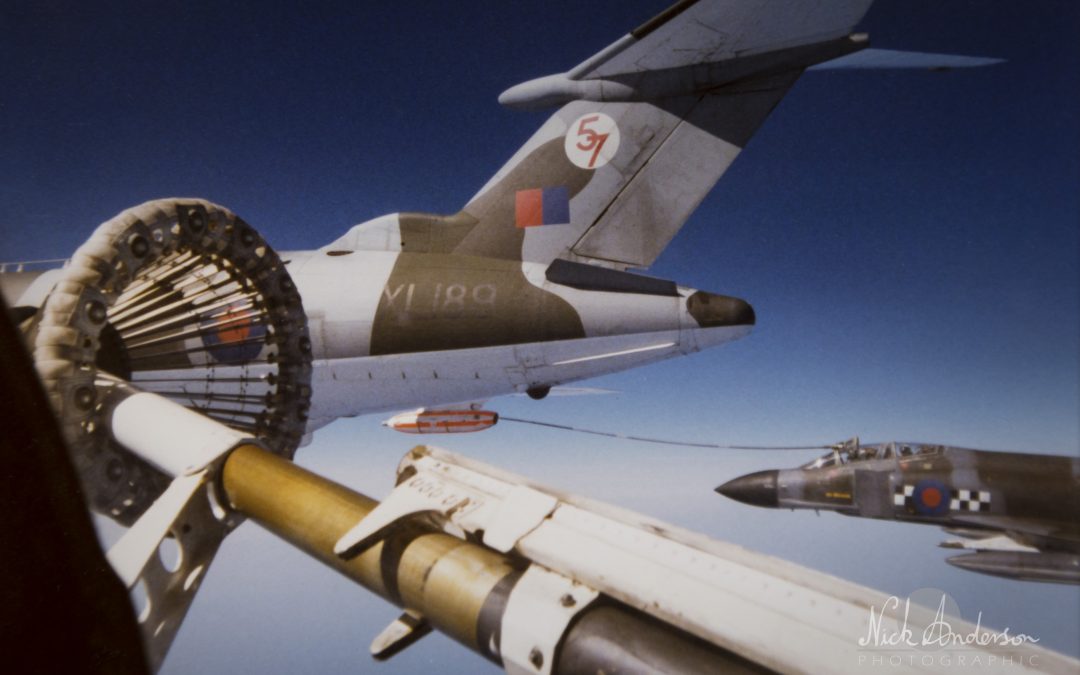 The sequel to Passing Gas recalls what it’s actually like to plug into a tanker and take on a fighter pilot’s life blood… fuel!  Of course not every tanker mission goes as planned and some have ended in tragedy and one, by the smallest of margins, was saved from further disaster on an epic scale. 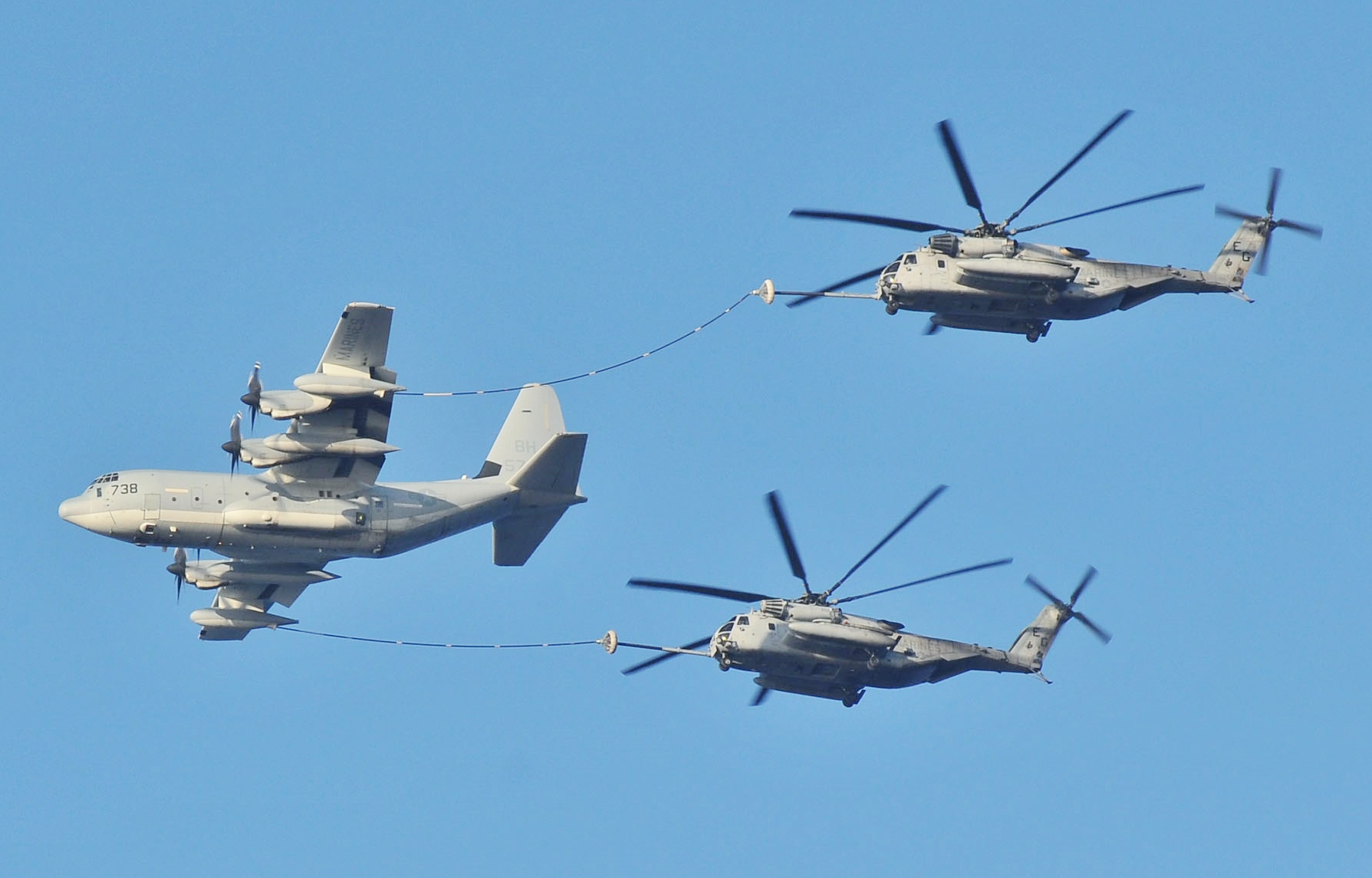 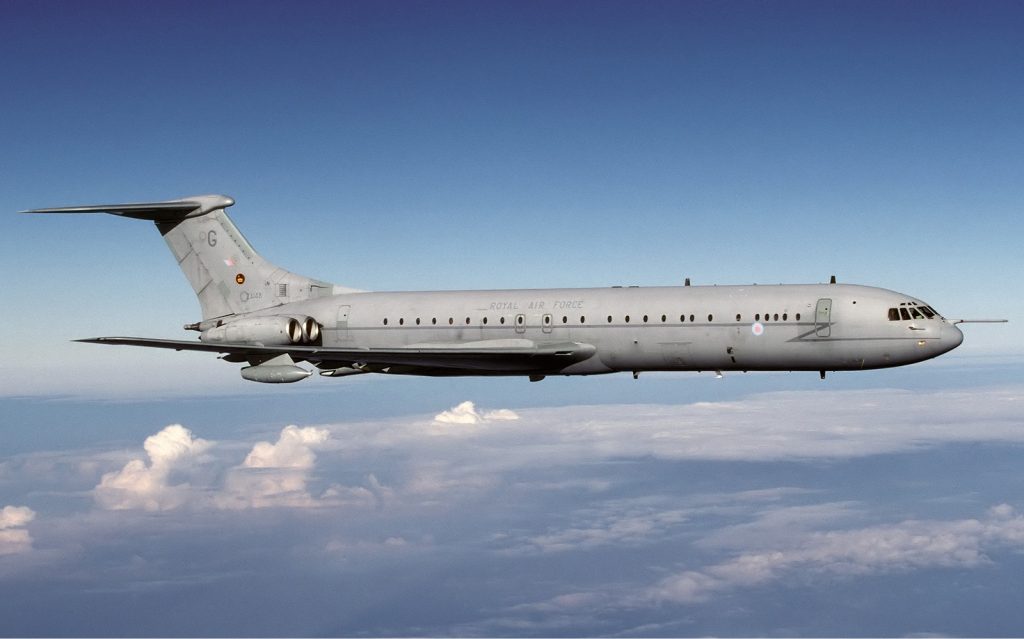 A K3 VC10 tanker of the Royal Air Force. 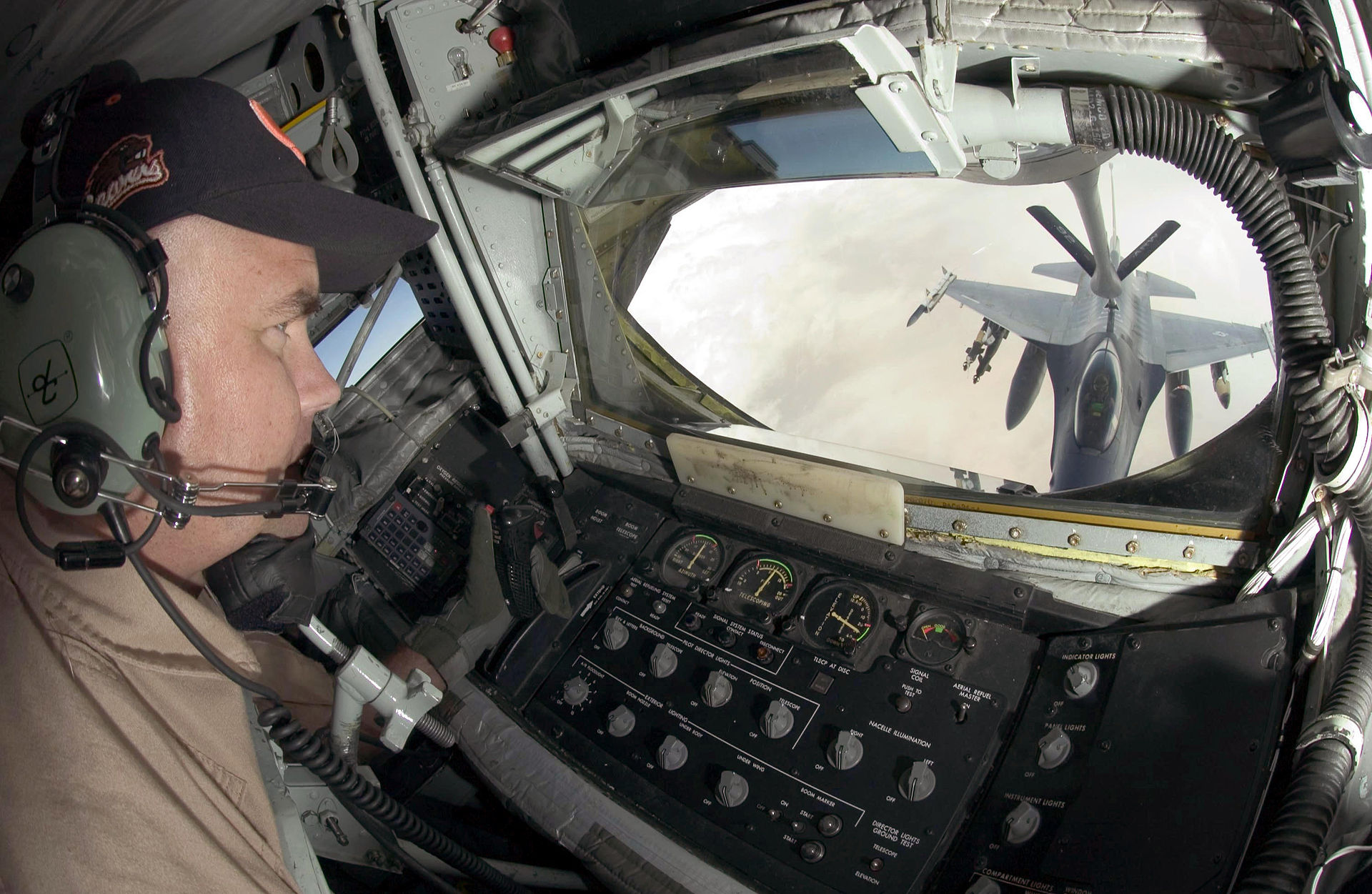 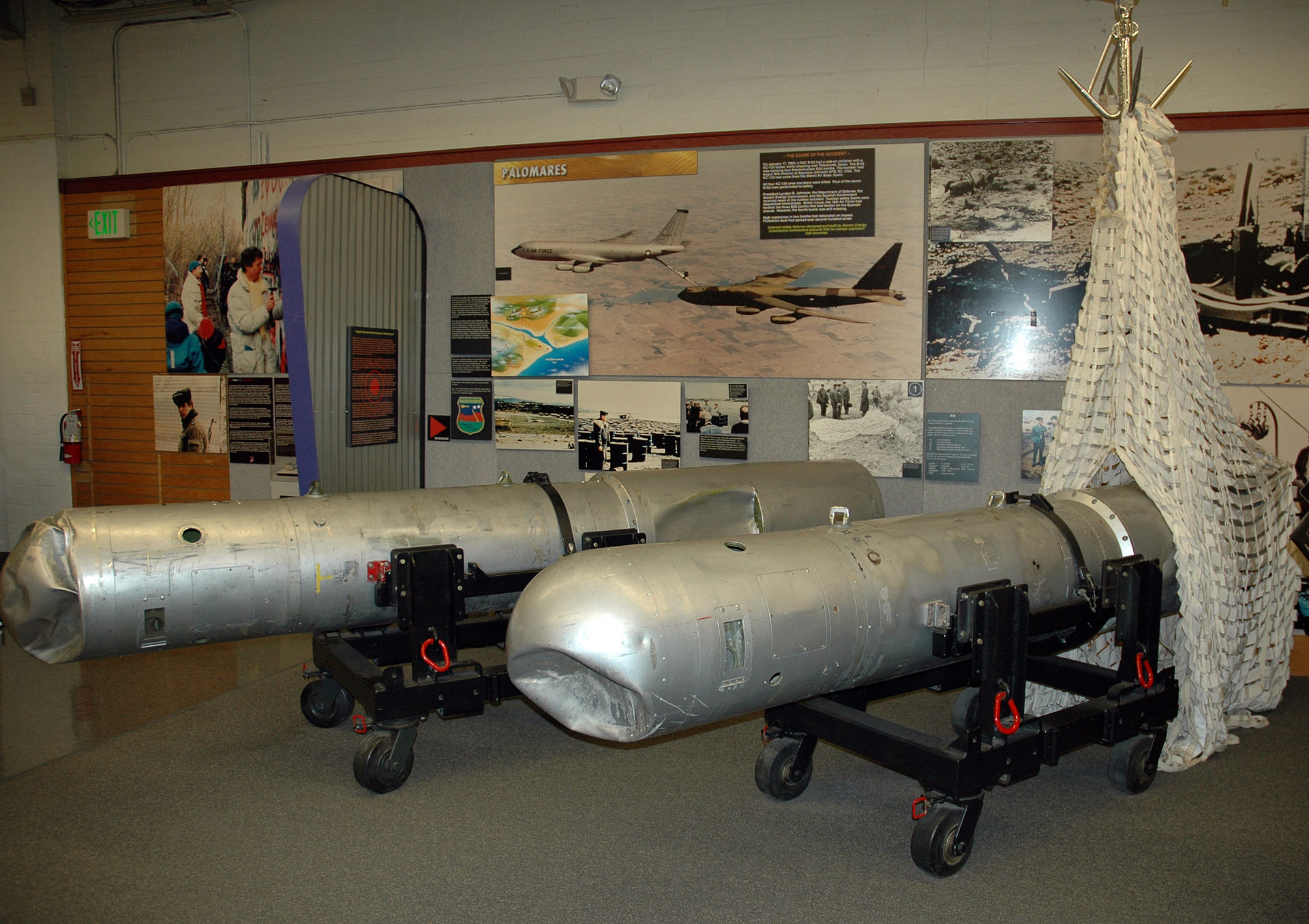 The casings of two B28 nuclear bombs involved in the Palomares incident on display at the National Museum of Nuclear Science & History in Albuquerque, New Mexico.

Images under Creative Commons licence with thanks to the US Navy, MCS James Turner, USAF, John E. Lasky, Marshall Astor and Chris Lofting.