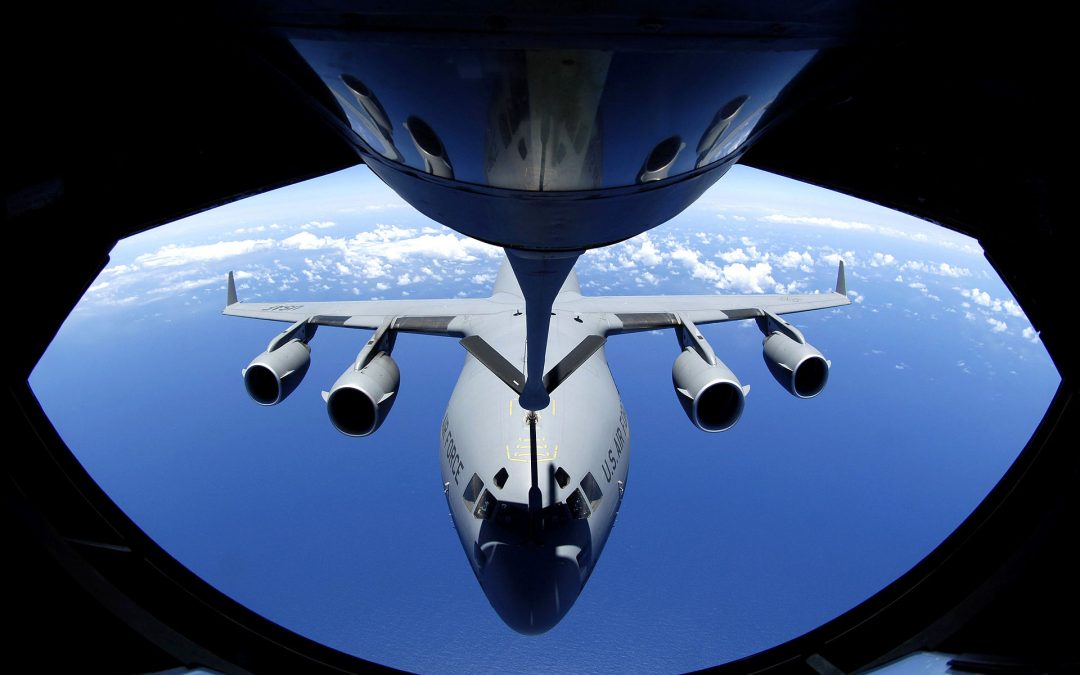 The history of Air to Air refuelling and how the systems that we are now familiar with, the boom and the probe & drogue, came into being. 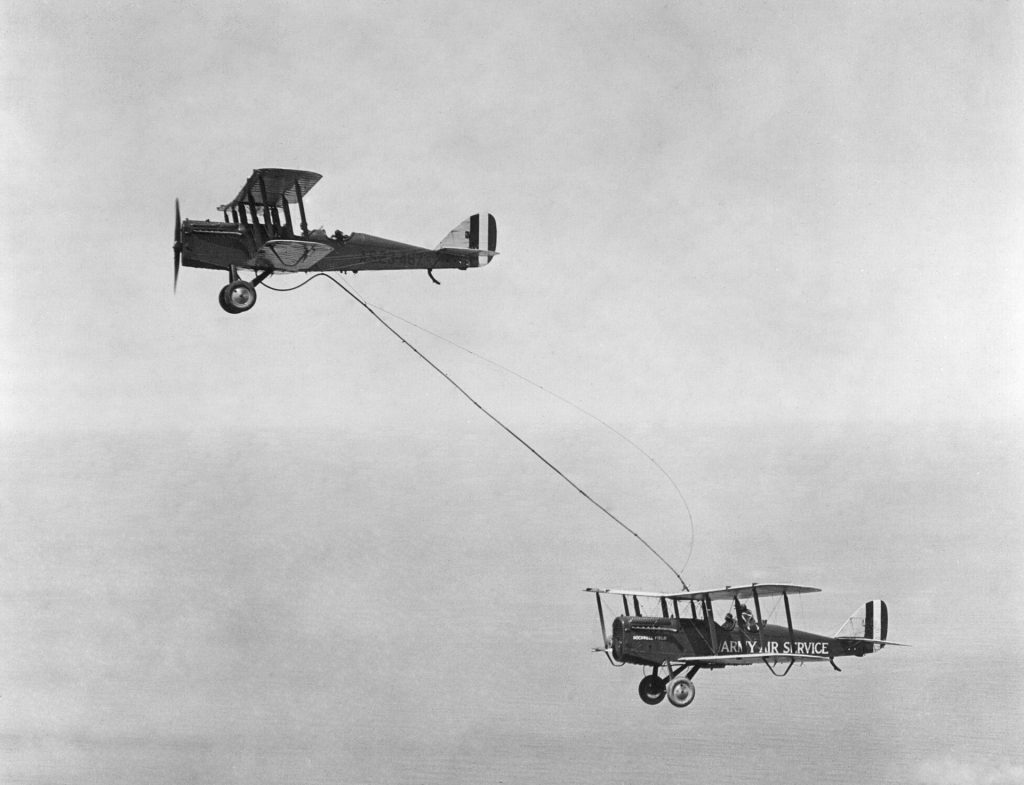 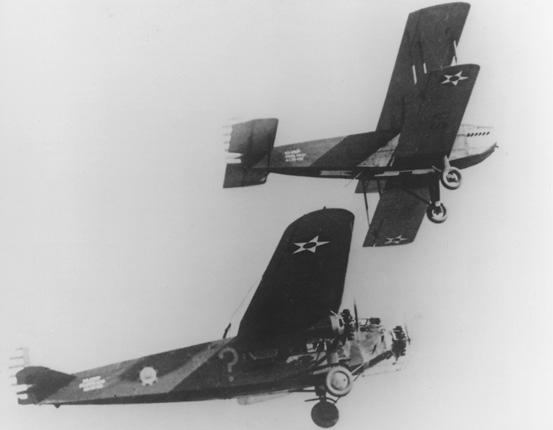 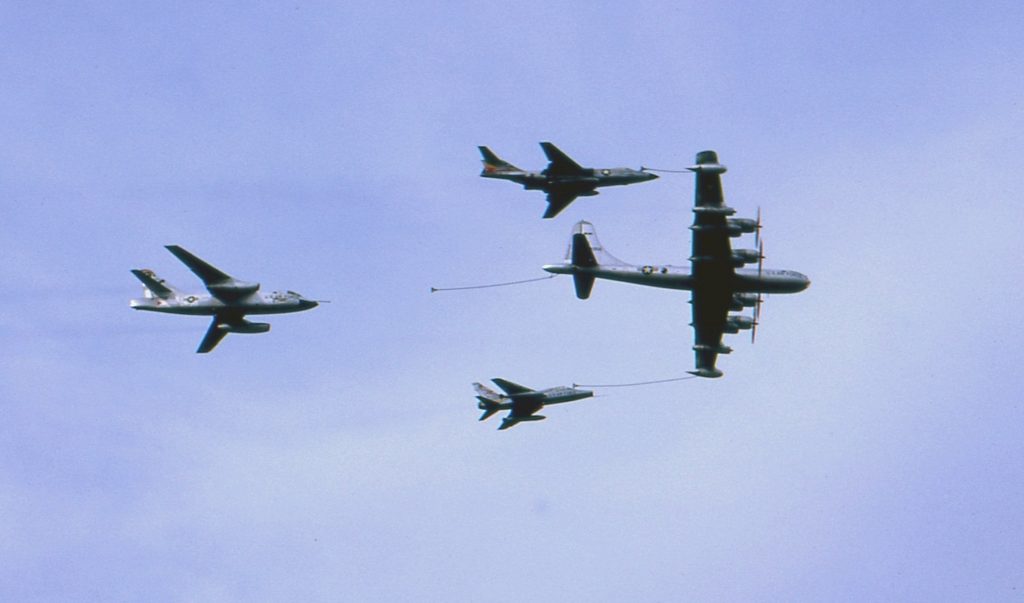 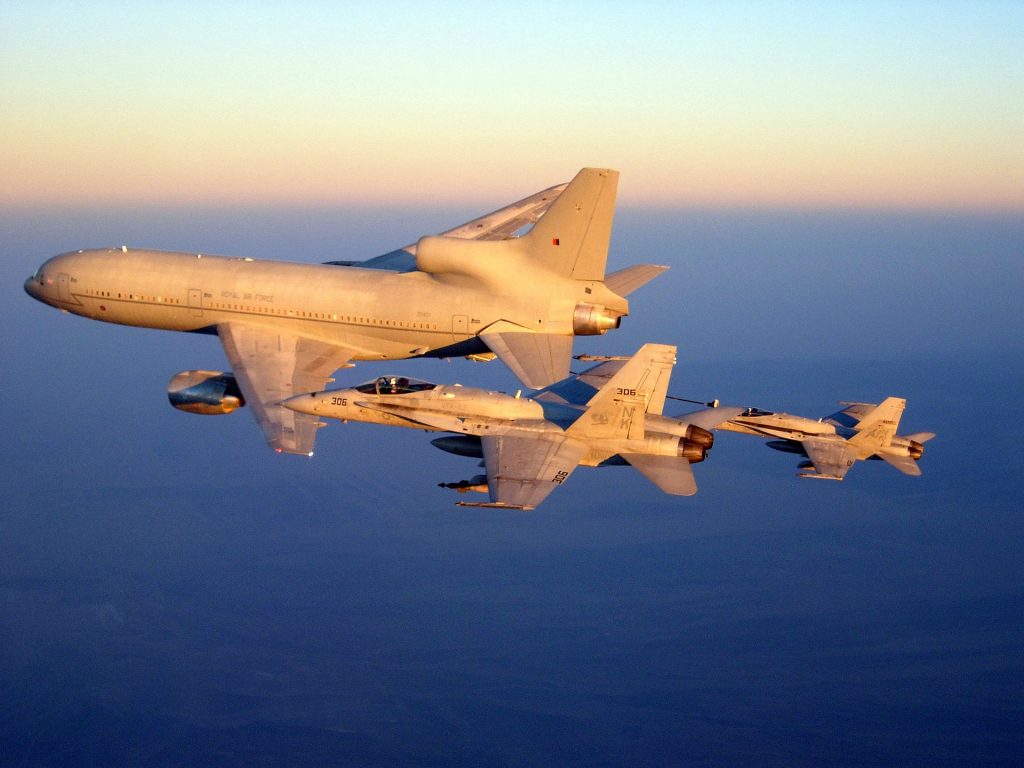 A TriStar K1 of the Royal Air Force refuelling two McDonnell-Douglas F/A-18C Hornets of the US Navy over Afghanistan, 2008. 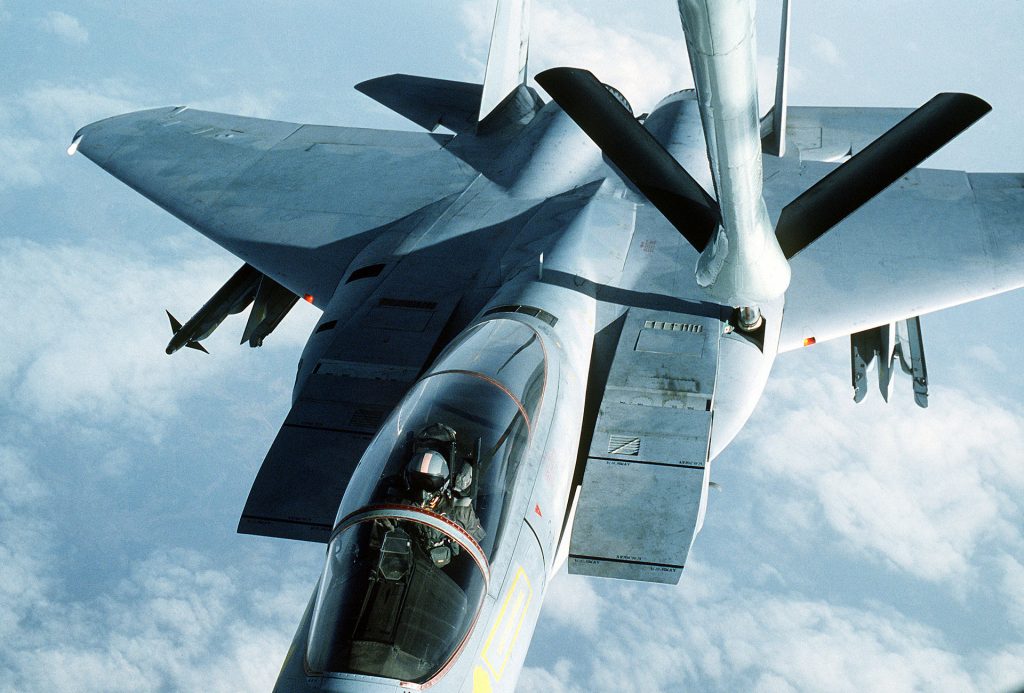 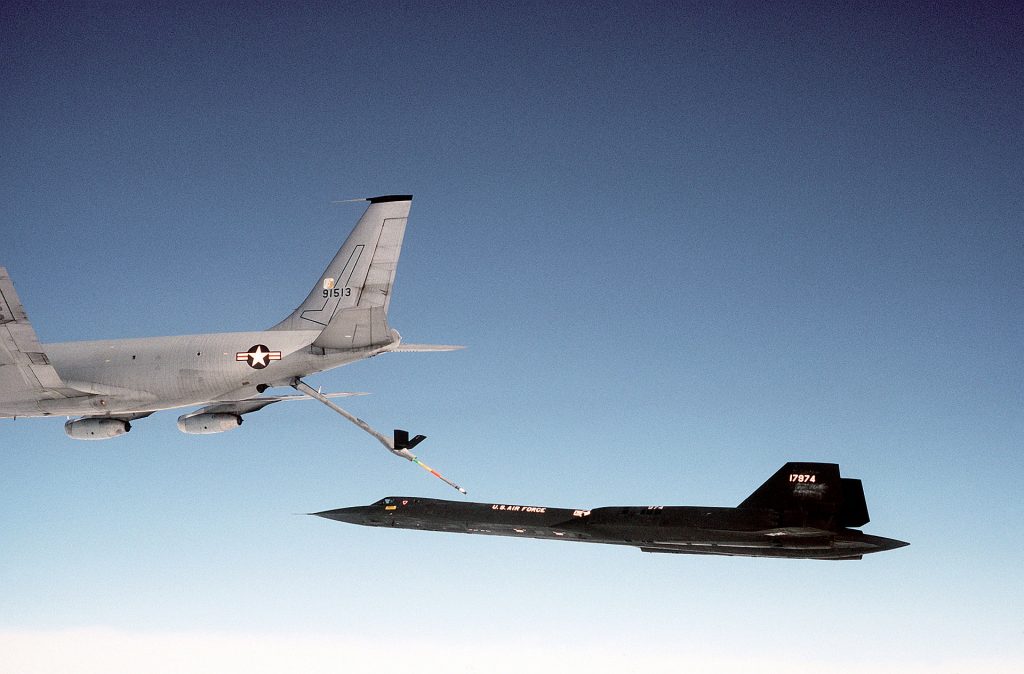 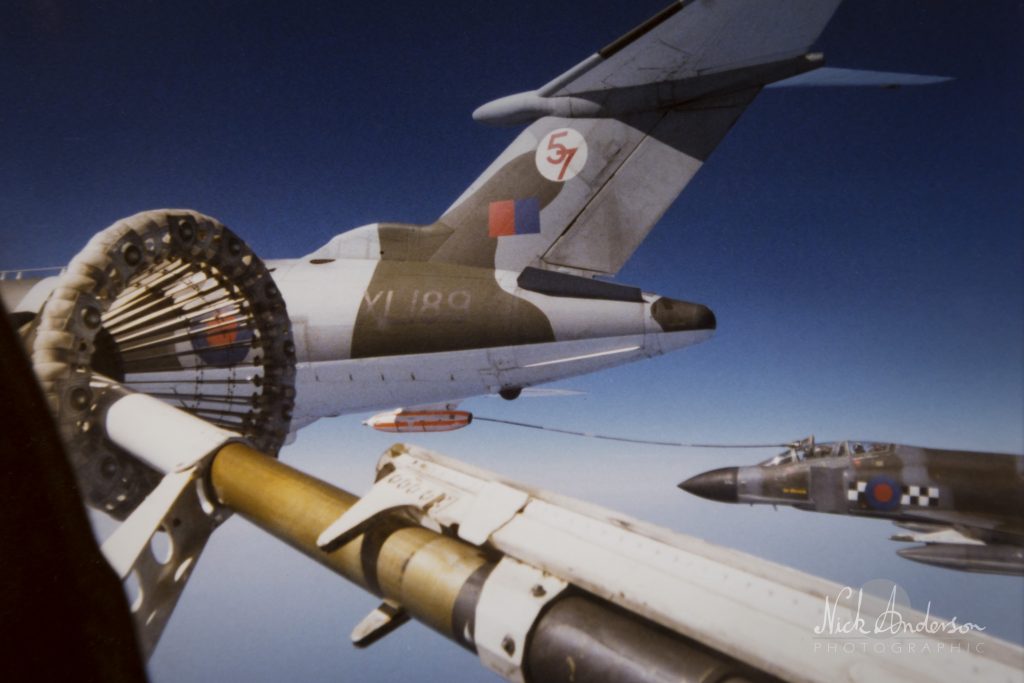 The Old Pilot flying an F4 and plugged into a Victor K2 tanker of No 57 Squadron RAF.