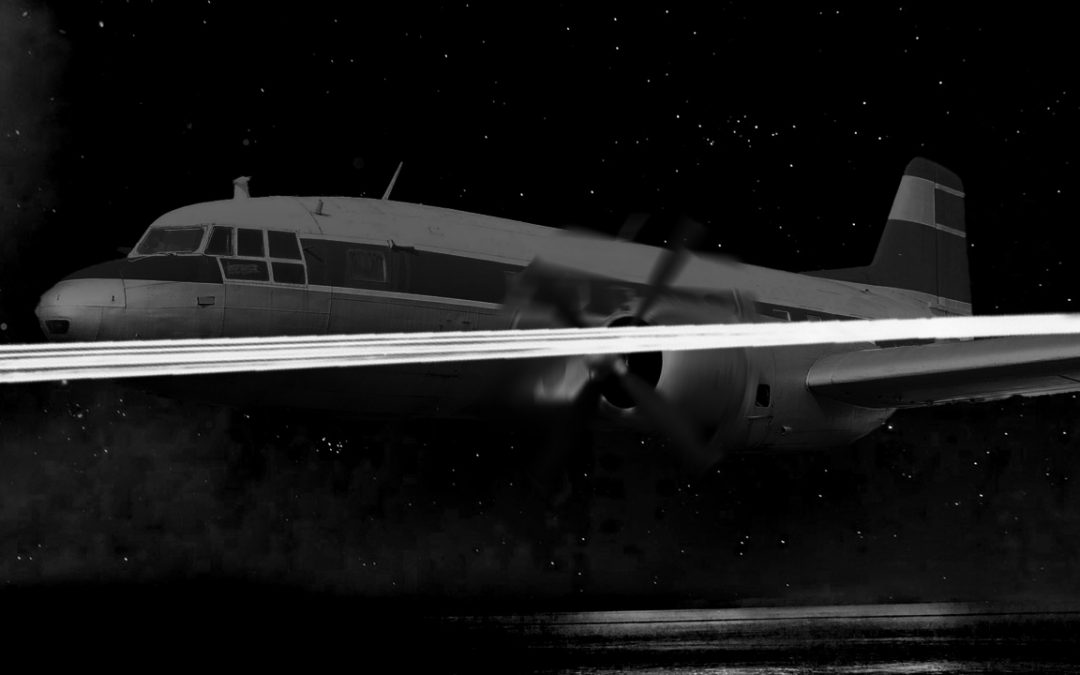 Suddenly the black of the night that surrounded them was split open by bright tracer cannon fire that streaked by the windows with loud cracks and then came the shock and thud as some struck the aircraft. The lights were all extinguished… so in the dark, tense and alarmed, everyone waited to see what would happen next. It was the 24th of October 1956, and the first shots in a war over the Suez Canal had just been fired! 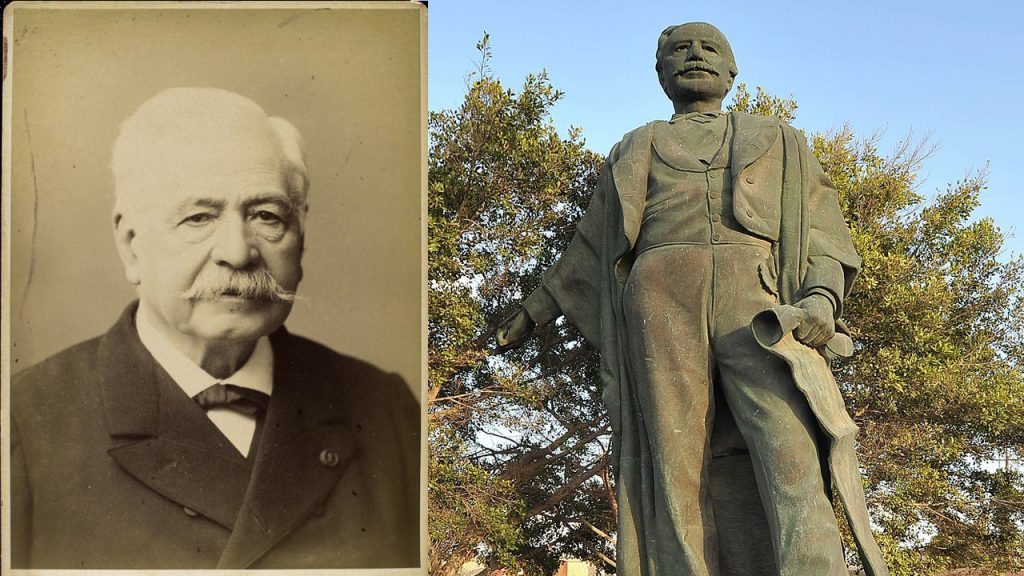 Ferdinand de Lesseps, the Father of the Suez Canal 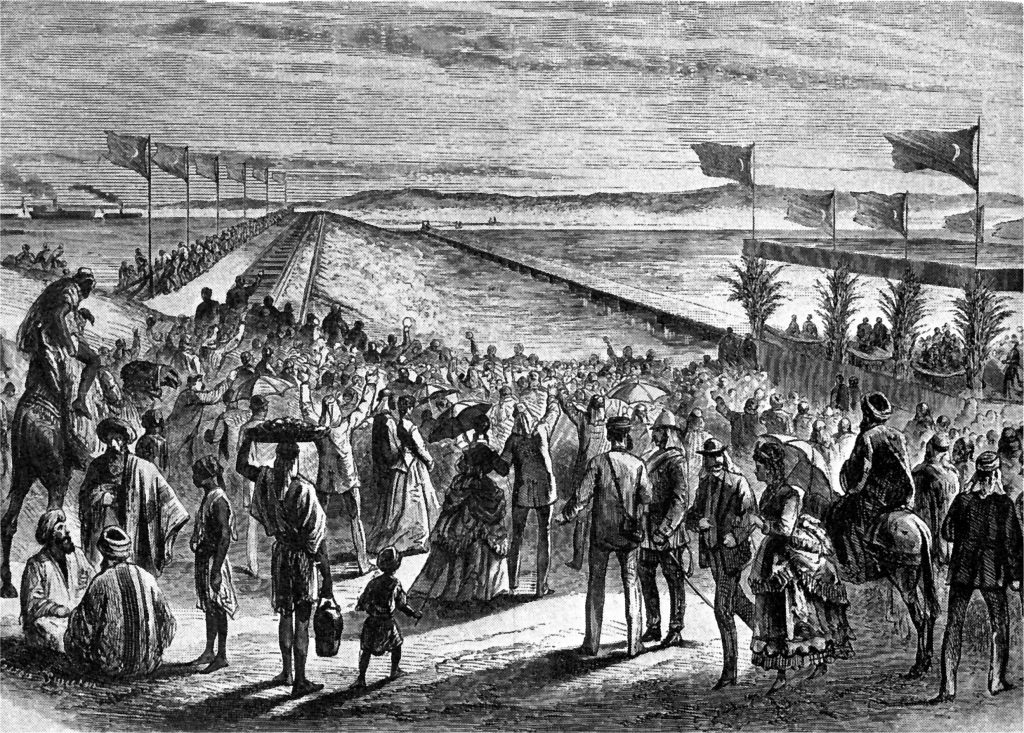 The opening of the canal 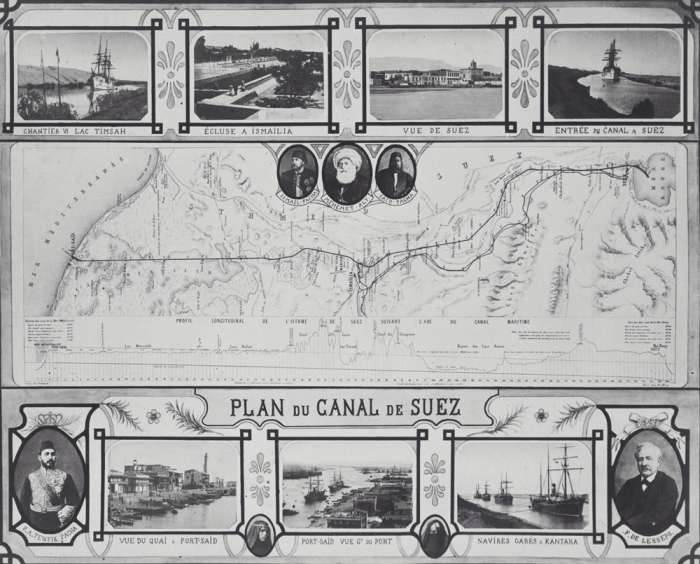 A collection of canal views 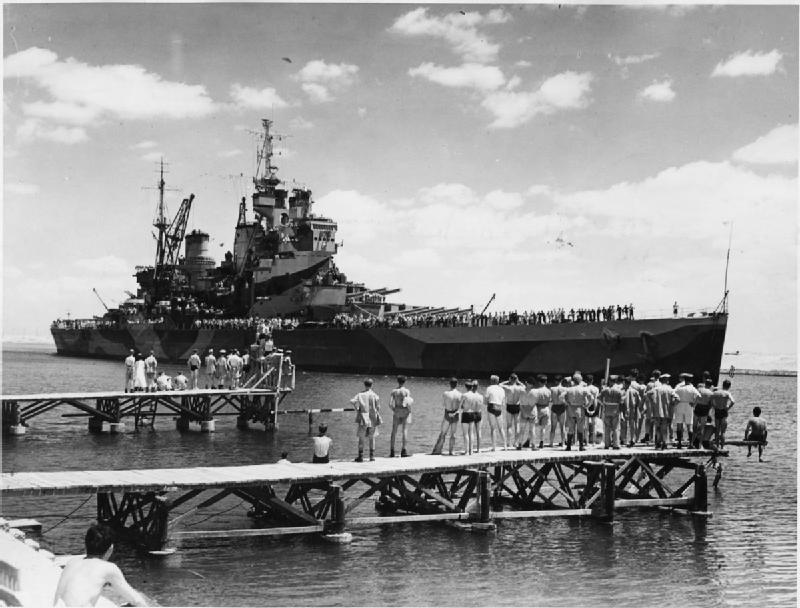 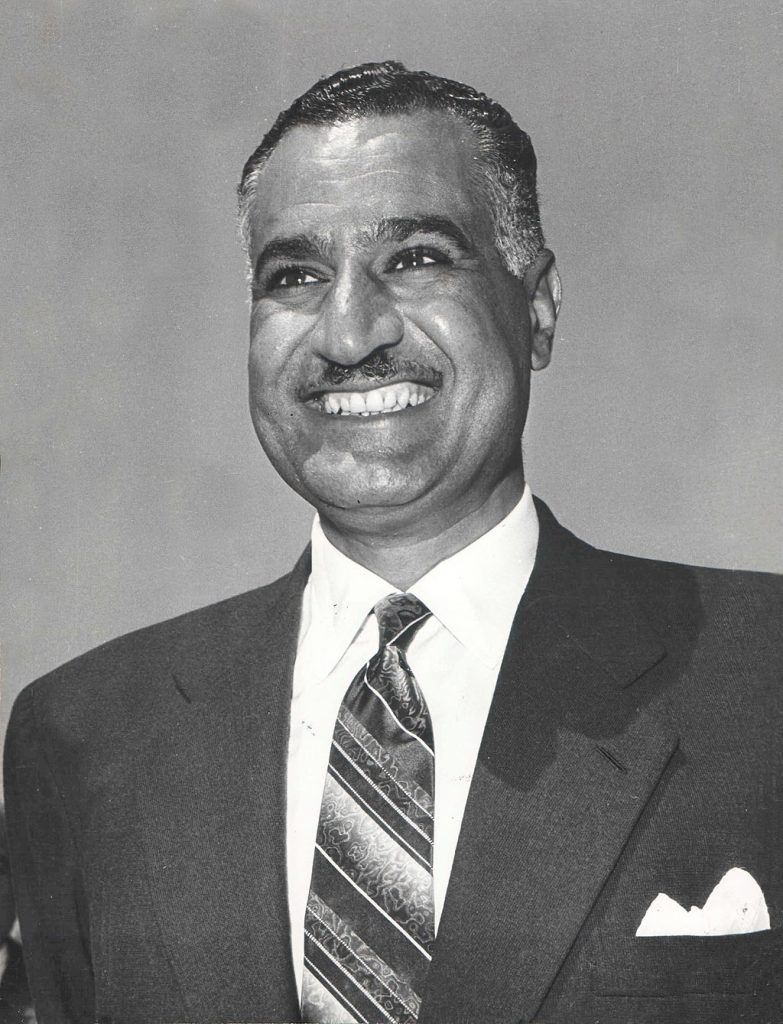 After a military coup in Egypt, Nasser took control of the country and seized the Suez Canal 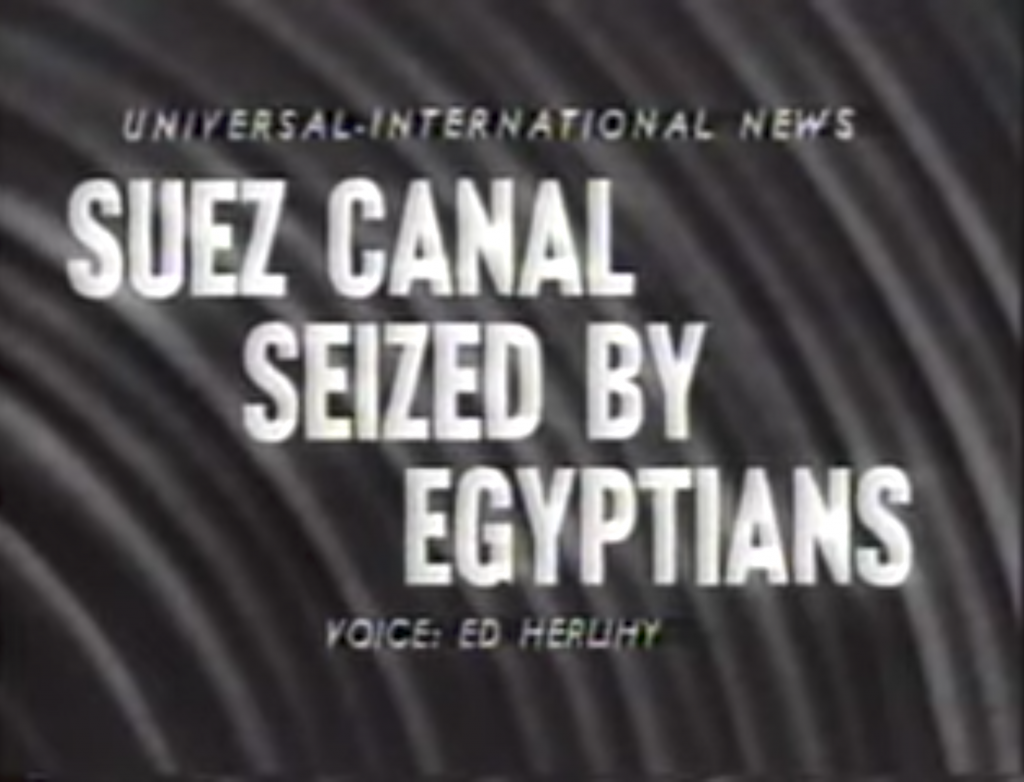 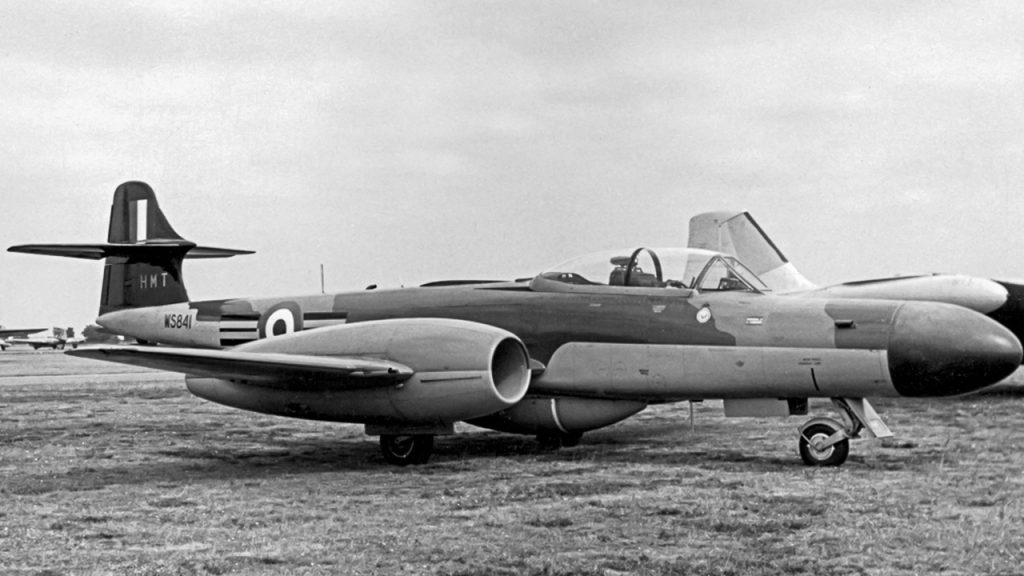 The NF13 Meteor sold to the IAF by Britain 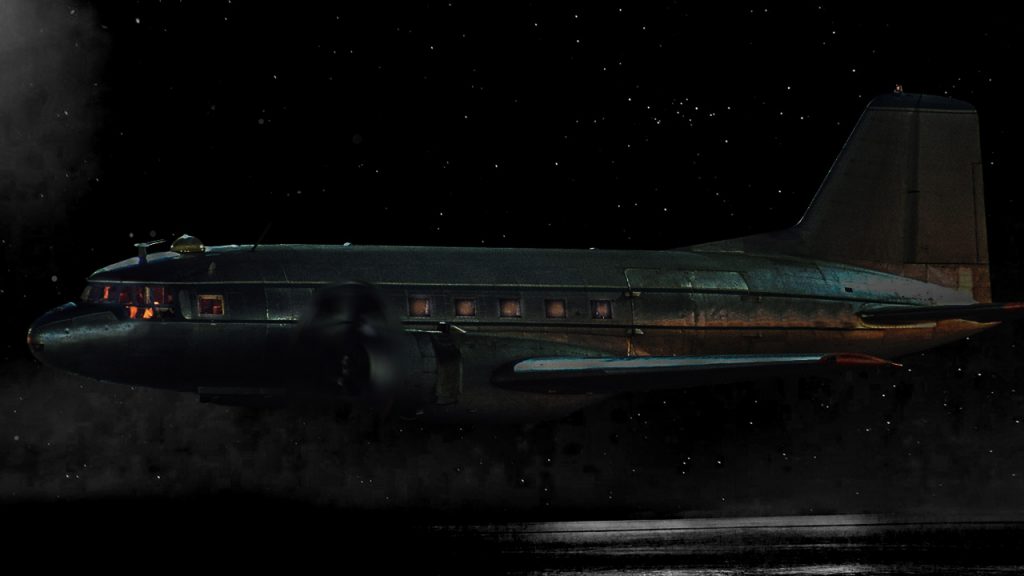 An Il14, as used by the Egyption Air Force The actual Gloster Meteor used in the attack 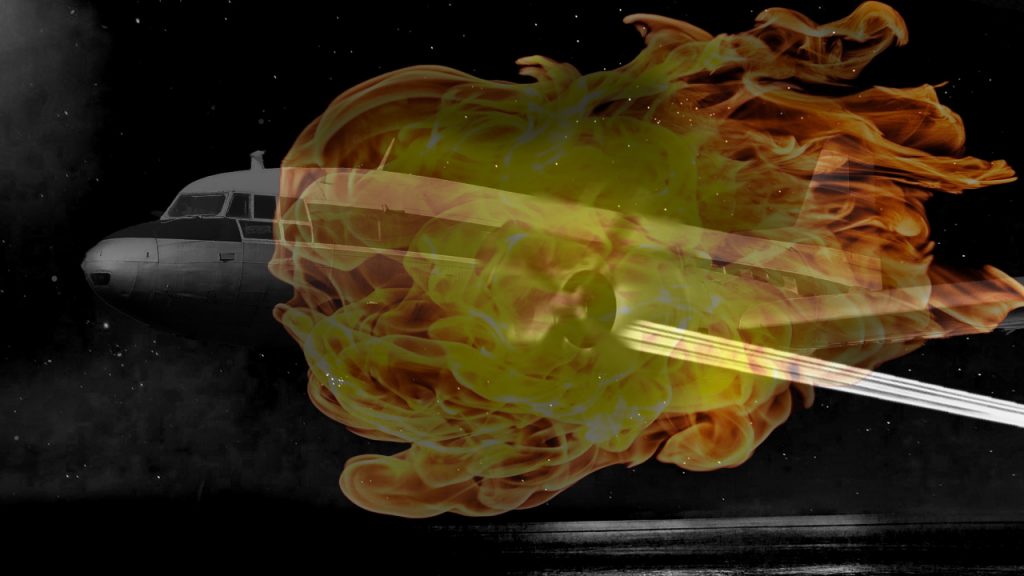 The Ilyushin is brought down killing all onboard 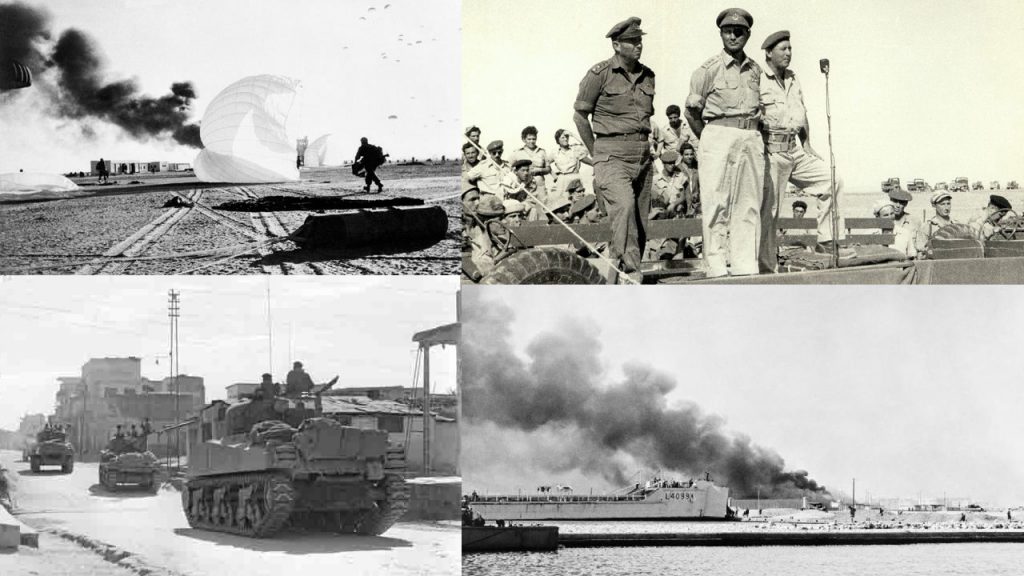 The invasion by British, French and Israeli forces is a complete success but political pressures force them to relinquish the canal

Images under Creative Commons licence with thanks to Mohamed kamal 1984, NADAR, the Tropenmuseum, the IWM, the RAF, the MOD, Lars Söderström and other images in the Public Domain.