One of Our Aircraft is Missing 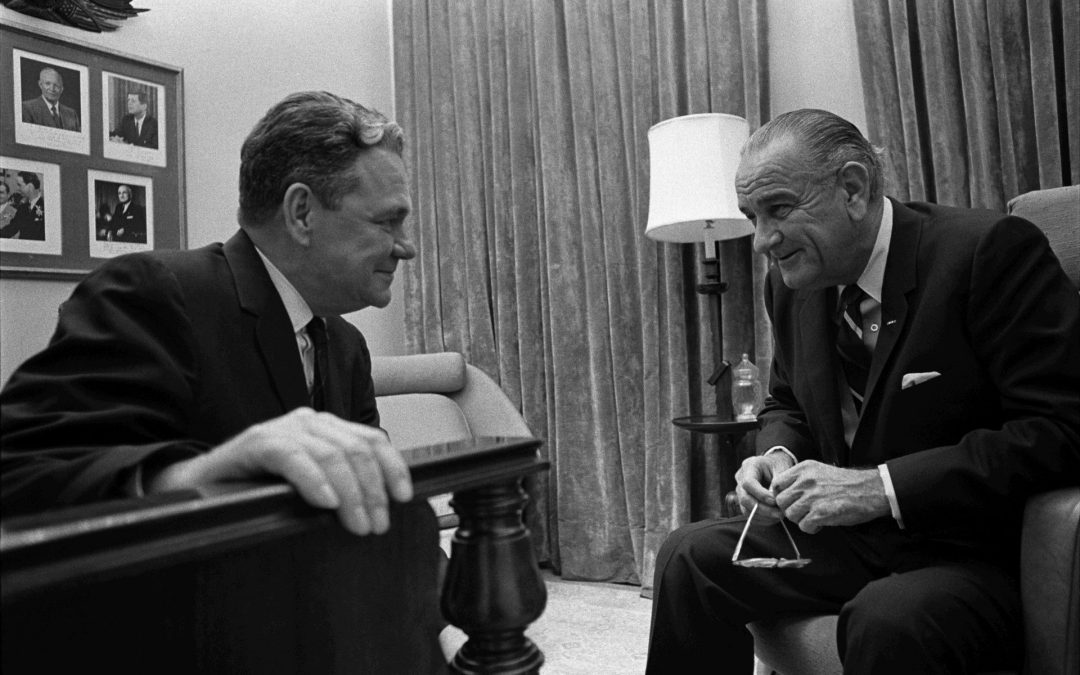 Stories of aircraft that vanish without trace are bound to fascinate us.  The controversial disappearance of House Majority Member Boggs, seen in the title image with President Lyndon B Johnson, gave rise to much speculation as he was part of the Warren Commission which was investigating the assassination of JFK.  In another story we look at the life of the Flying Bandit… a gentleman Canadian gold thief! 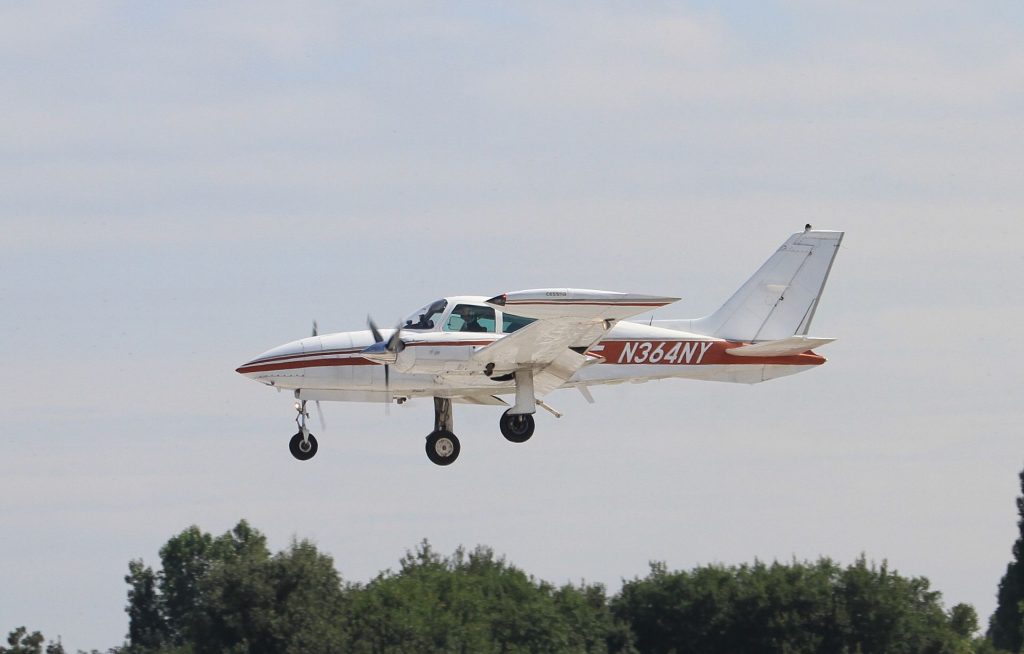 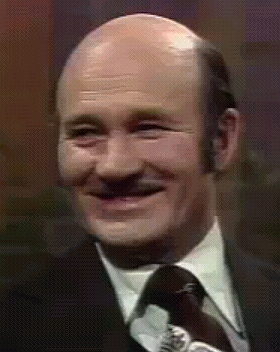 Images shown under Creative Commons licence with thanks to the US Gov, Rob Hodgkins and Skol fir.