On Wings of Gossamer 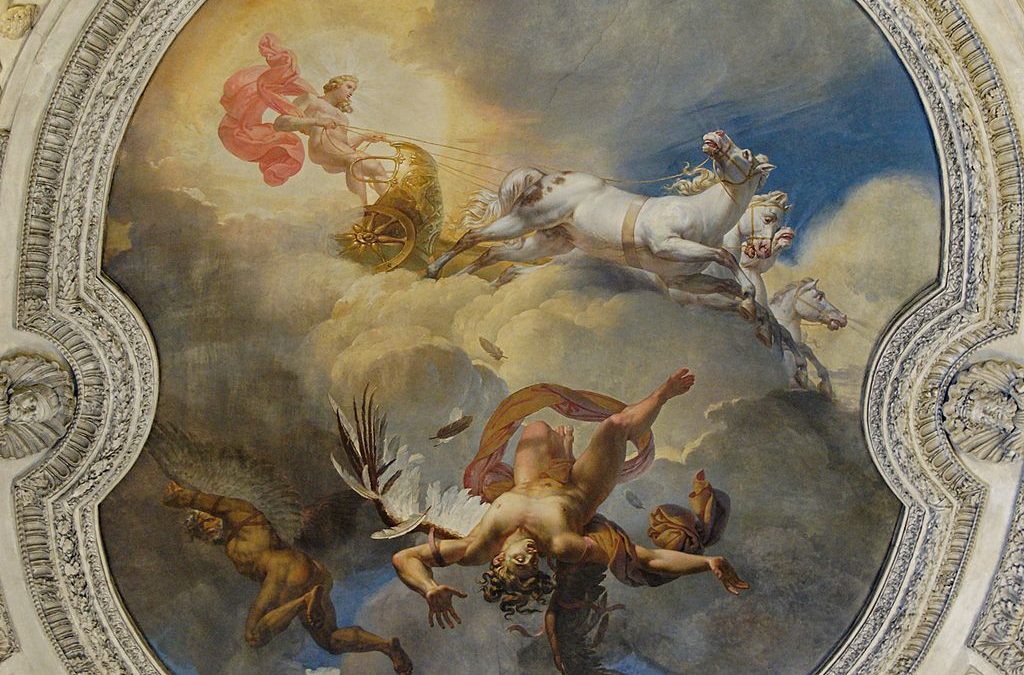 The dream of flight began with makeshift wings bound to men’s arms which, like Icarus from Green mythology failed, often with deadly results.  This is the story of the pioneers who took to the air under their own power. 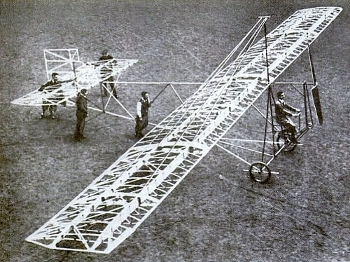 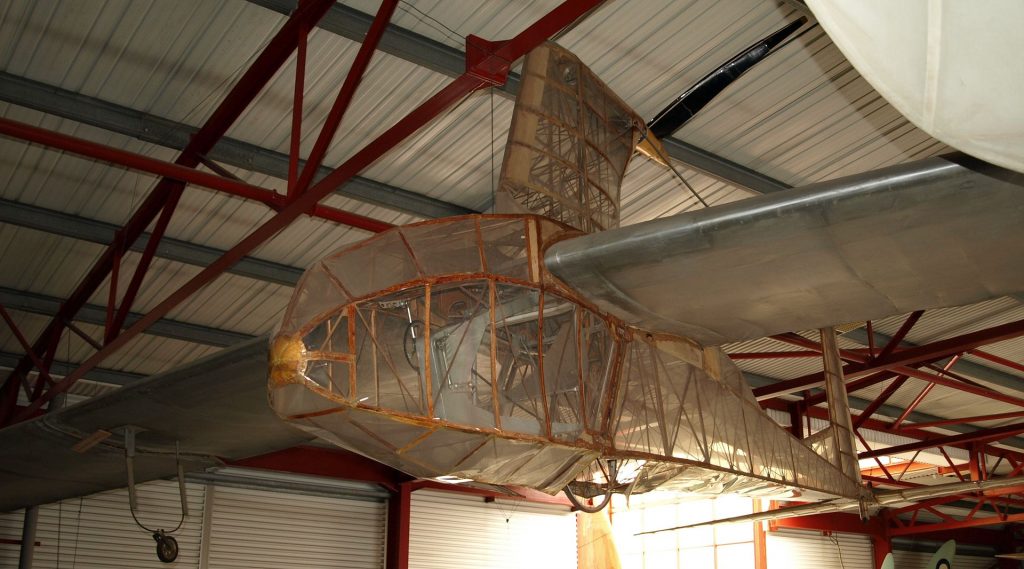 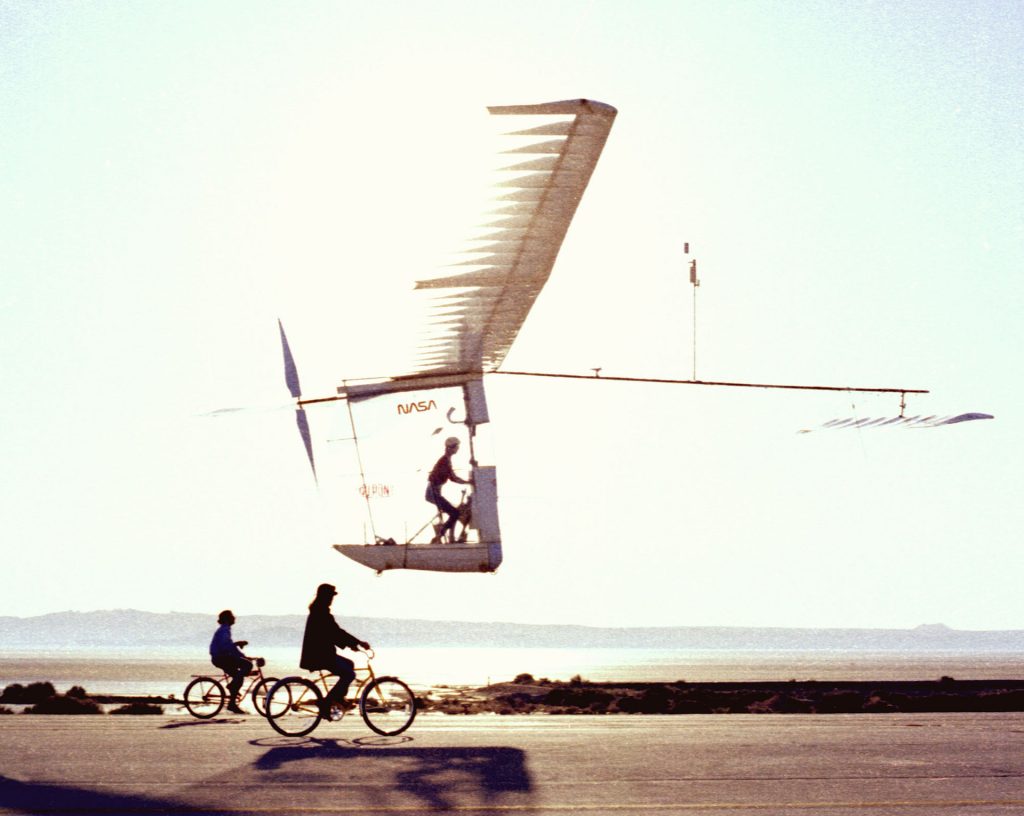