Murder on the Flight Deck 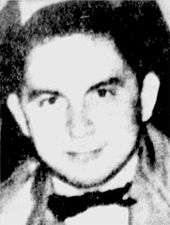 Two dramatic and awful incidents when unsuspecting pilots are attacked on the Flight Deck, enough to put shivers down the spine. The title image is of Francisco Paula Gonzales, one of the murderers. 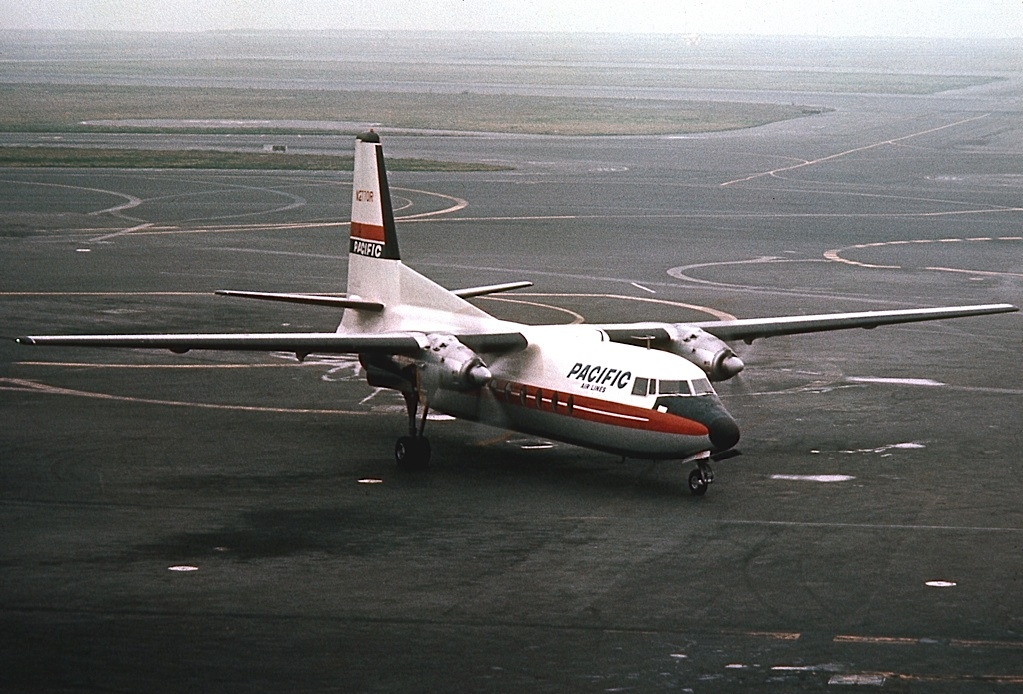 The Pacific Air Lines F27 that was involved in the tragedy of flight 773. 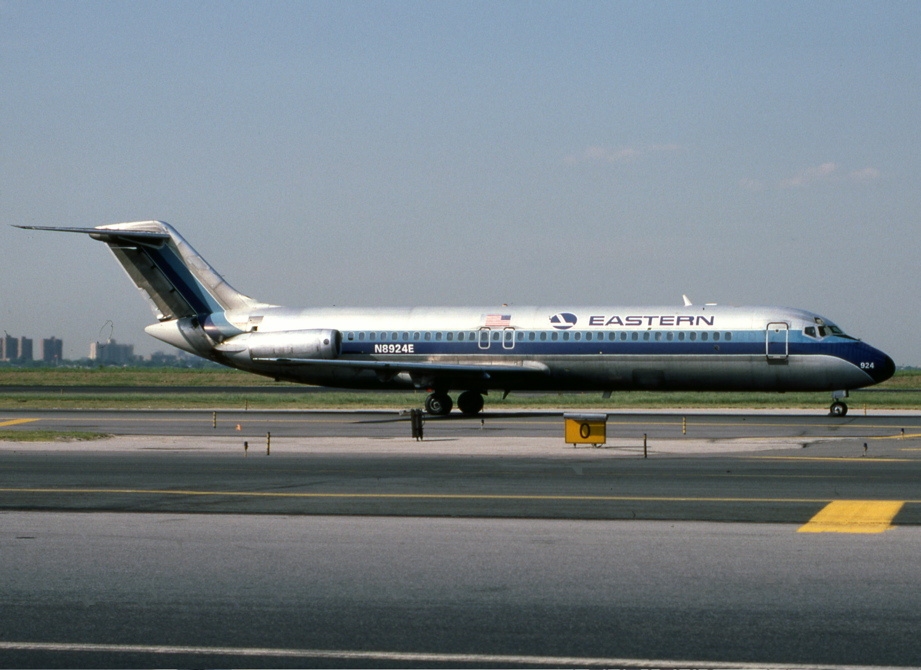 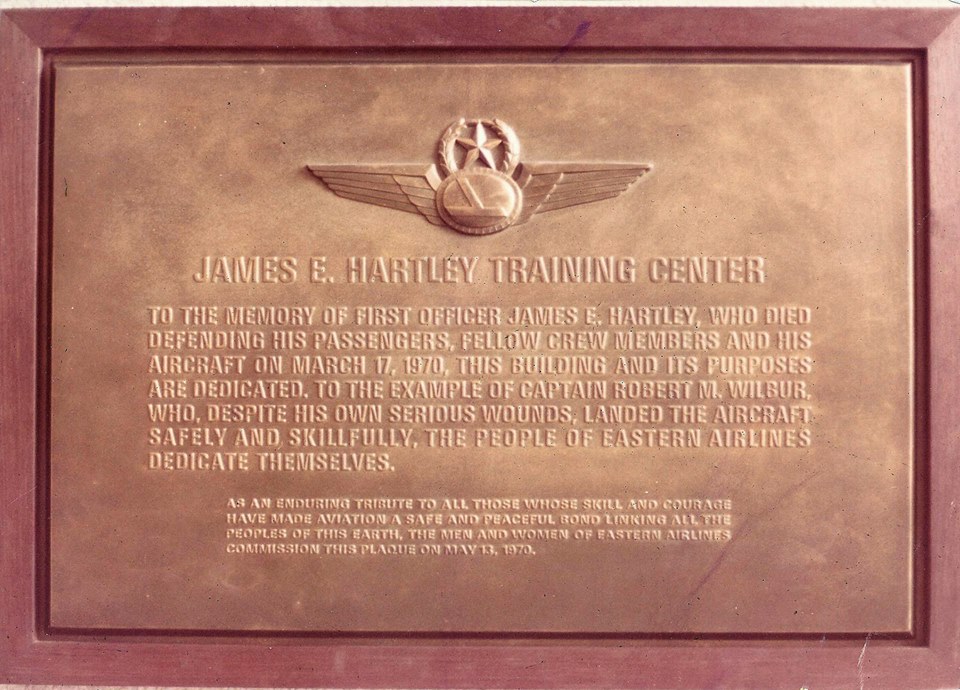 Images under Creative Commons licence with thanks to The Beaver County Times and Jon Proctor.  The EAL plaque image is, unfortunately, unattributed.