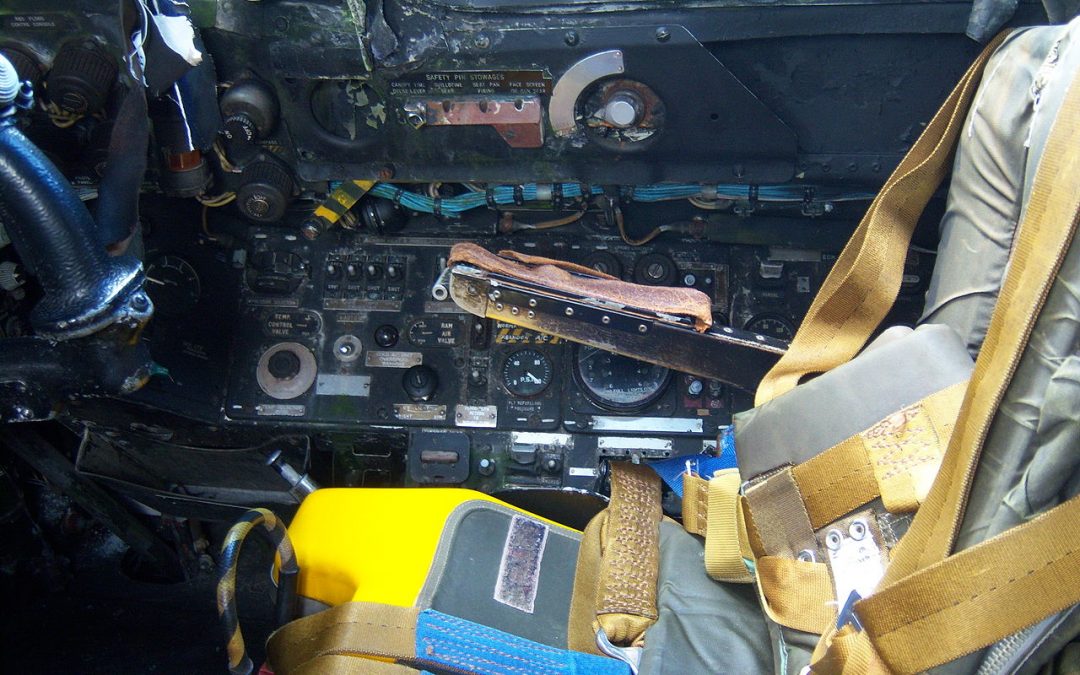 The Vulcan bomber only had ejector seats for the two pilots… the rear crew made do with an escape slide, a level if inequality that killed many and resulted in questions being asked in Parliament. This is the story of the Vulcan and a look at the USN Skyknight which had a similar escape system. 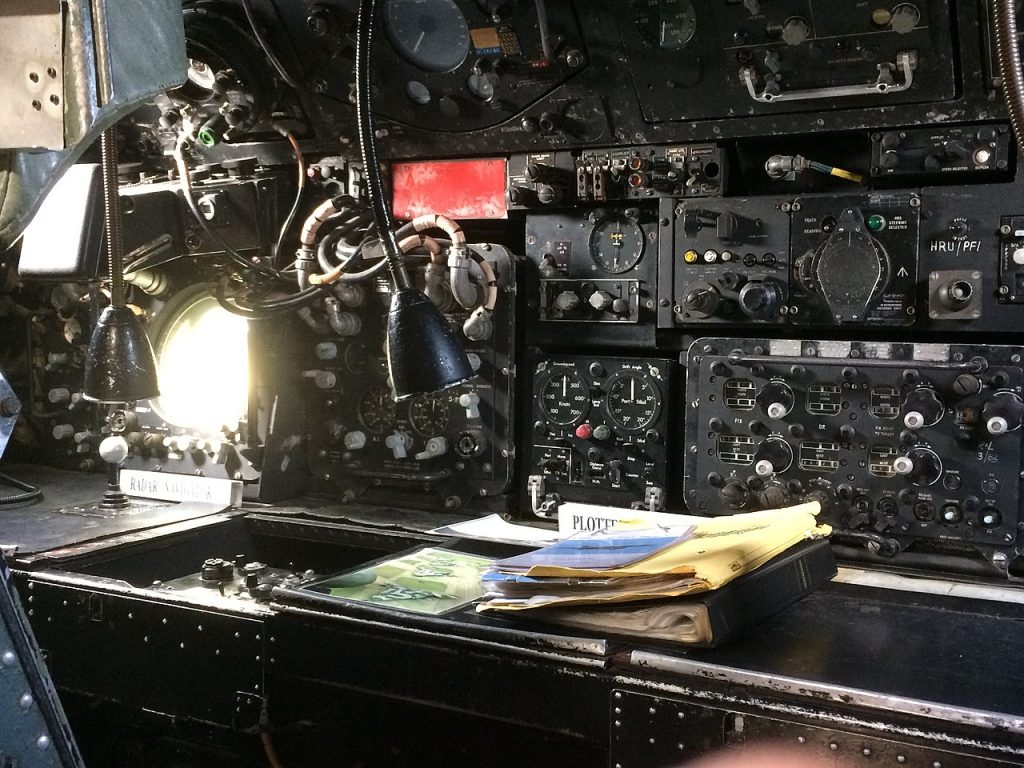 The rear crew compartment of the Avro Vulcan 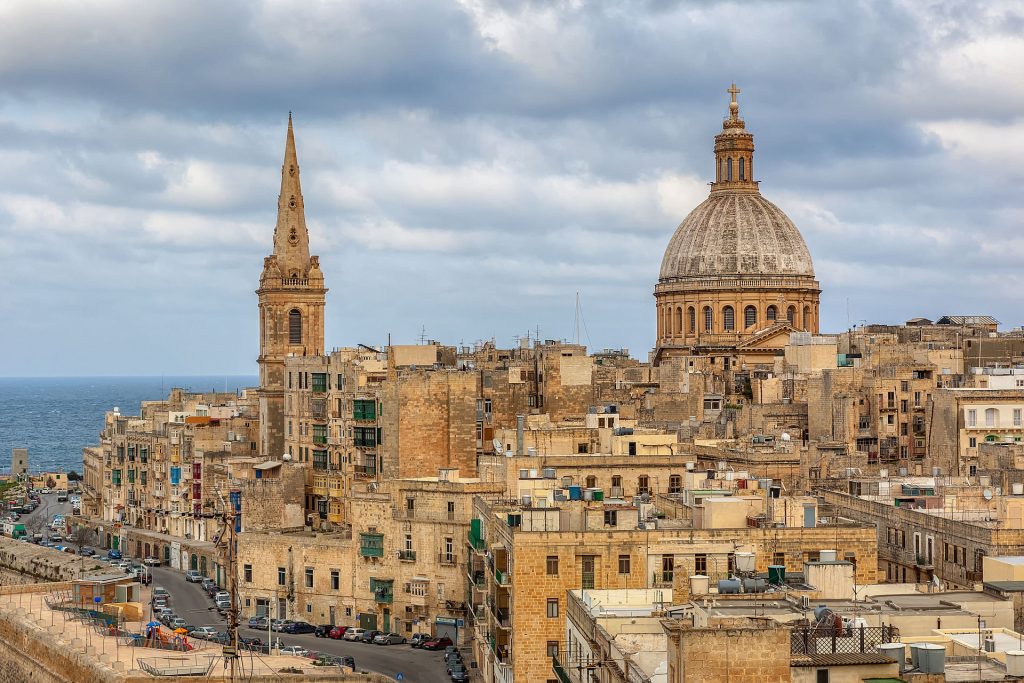 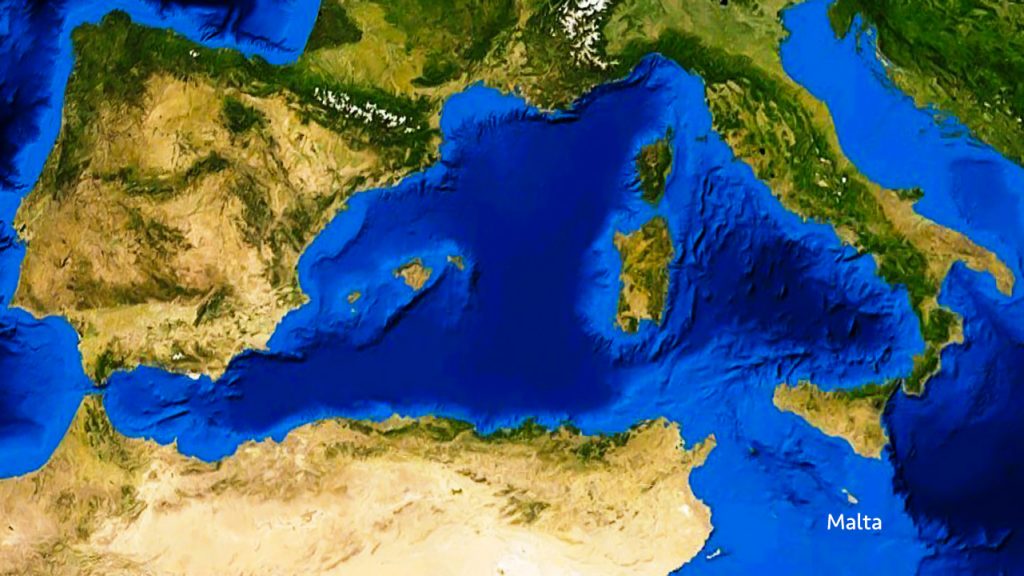 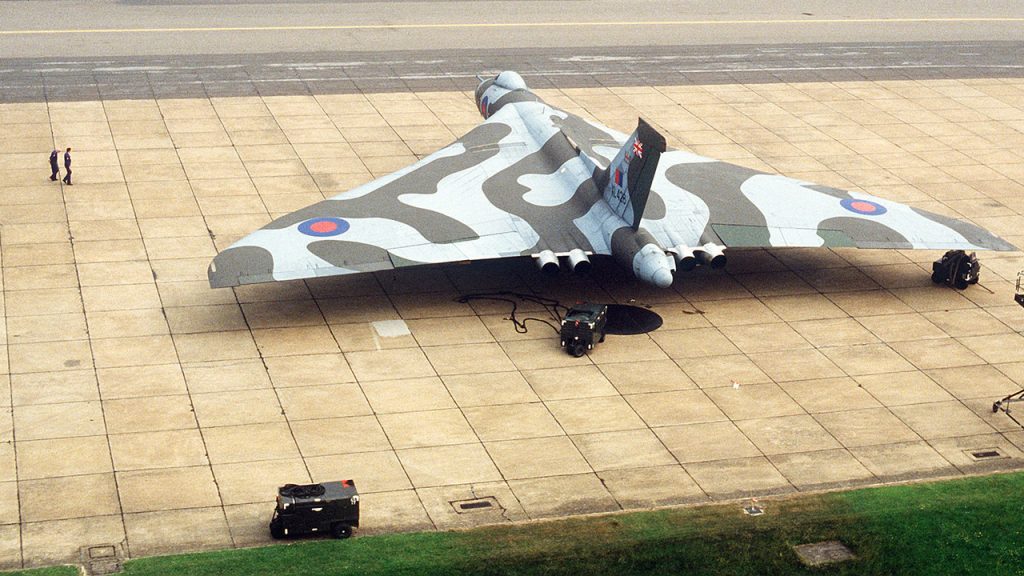 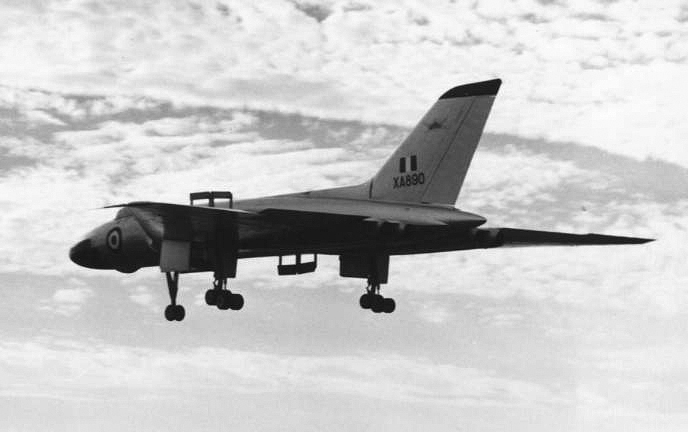 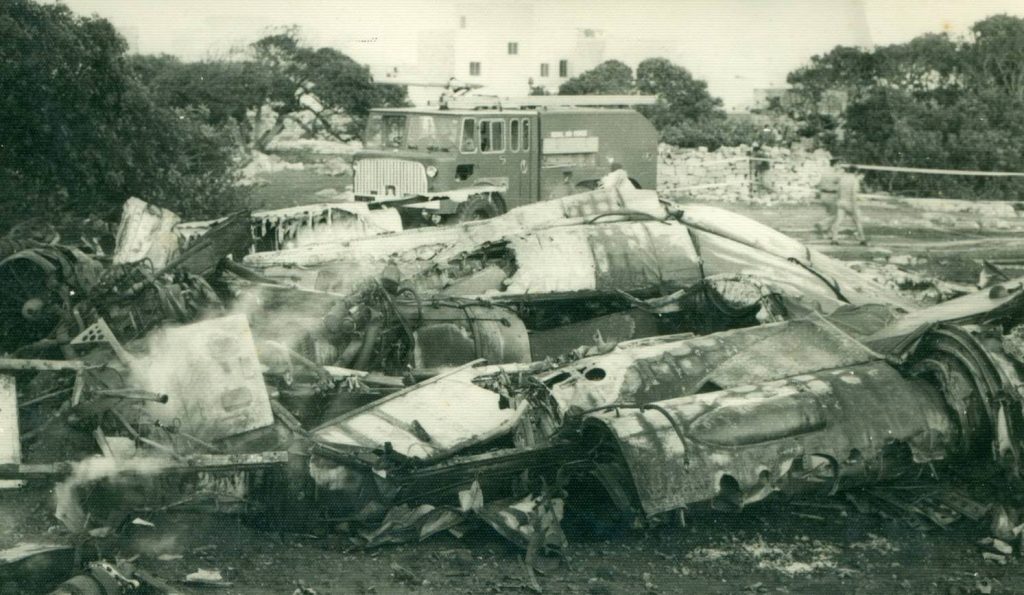 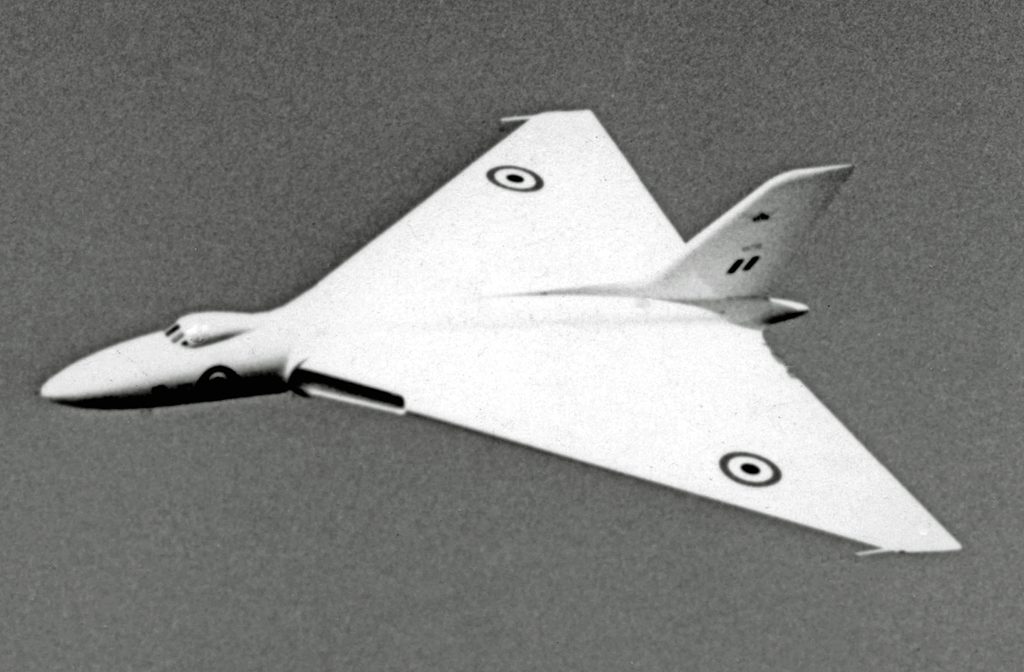 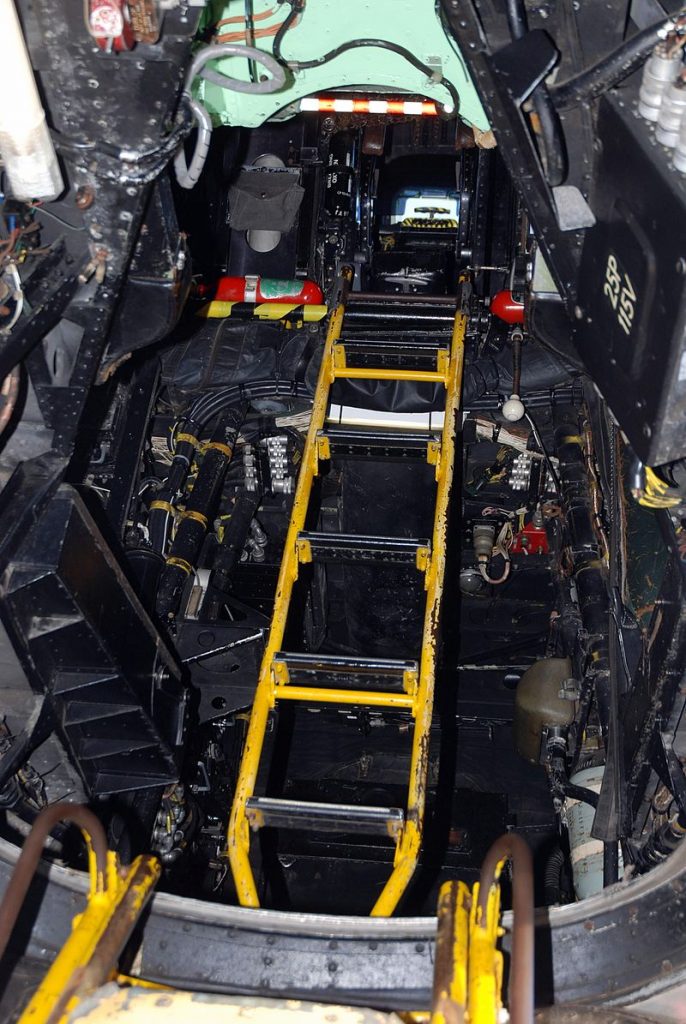 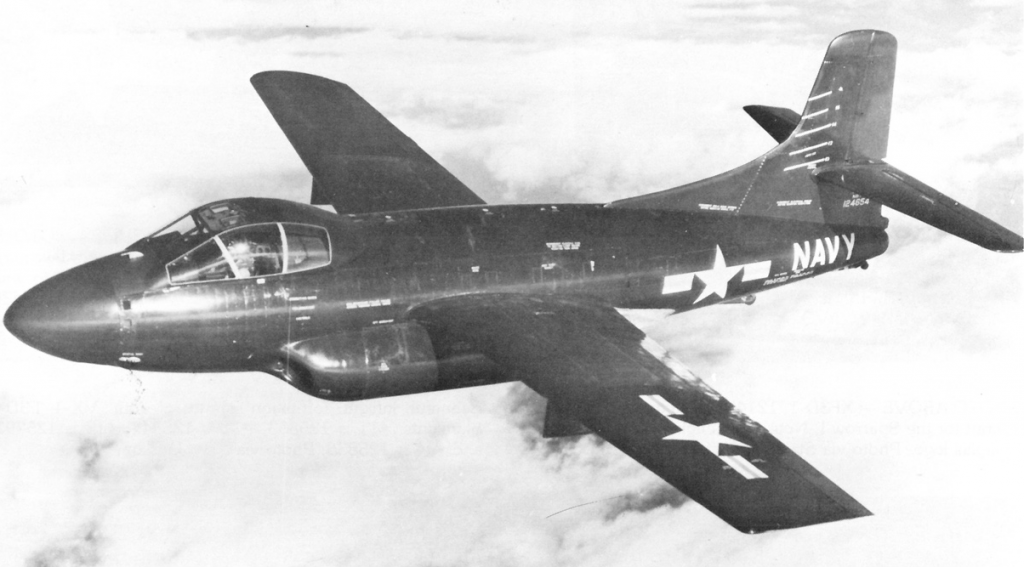 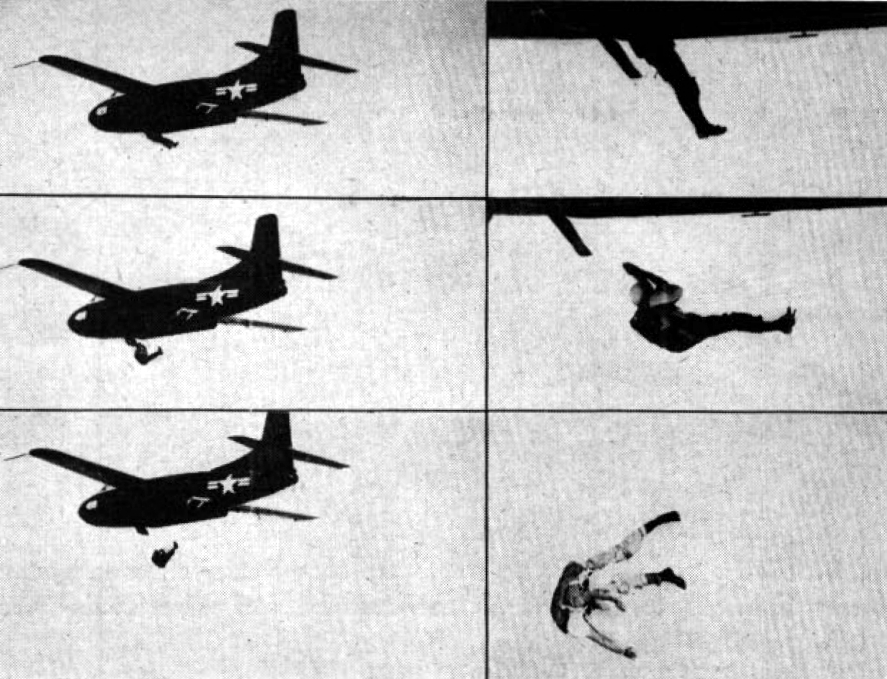 Images under Creative Commons licence with thanks to Isaac Bee, Anton Zelenov, NASA, DFST, RuthAS, the RAF, Roland Turner, US Navy, Ultra7 and the USAF.