If It Ain’t Boeing… 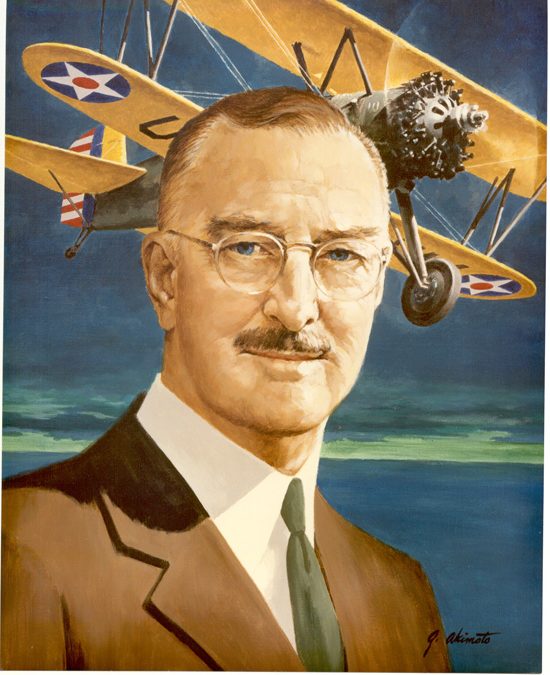 Wilheim Böing, emigrated to the United States in 1866 and, after becoming a wealthy lumber merchant, sent his son William to an elite school in Switzerland and then Yale University.  Now named Boeing, William followed his father into the timber business and in his spare time became one of America’s first pilots.  Soon he was putting his wealth and engineering background to the development of his first aircraft, the Boeing and Westervelt B&W1.  This was the start of the enormously successful company that was to conquer the world of aviation and develop such iconic aircraft as the B17 Flying Fortress and the Boeing 747. 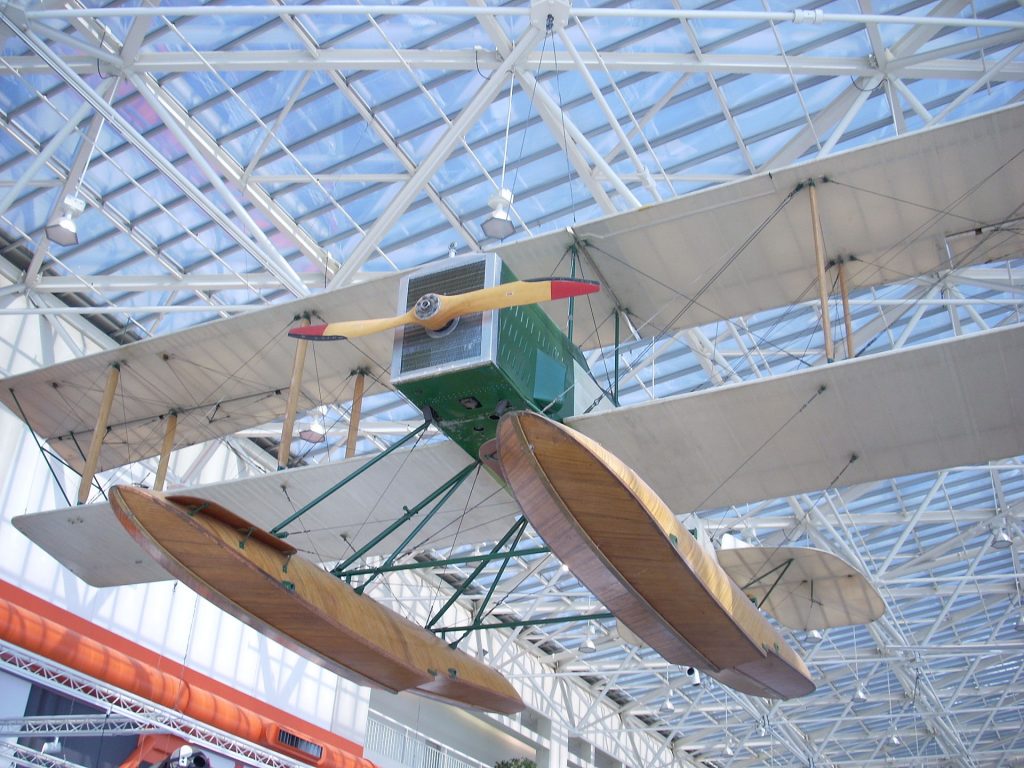 A replica of the B&W seaplane. 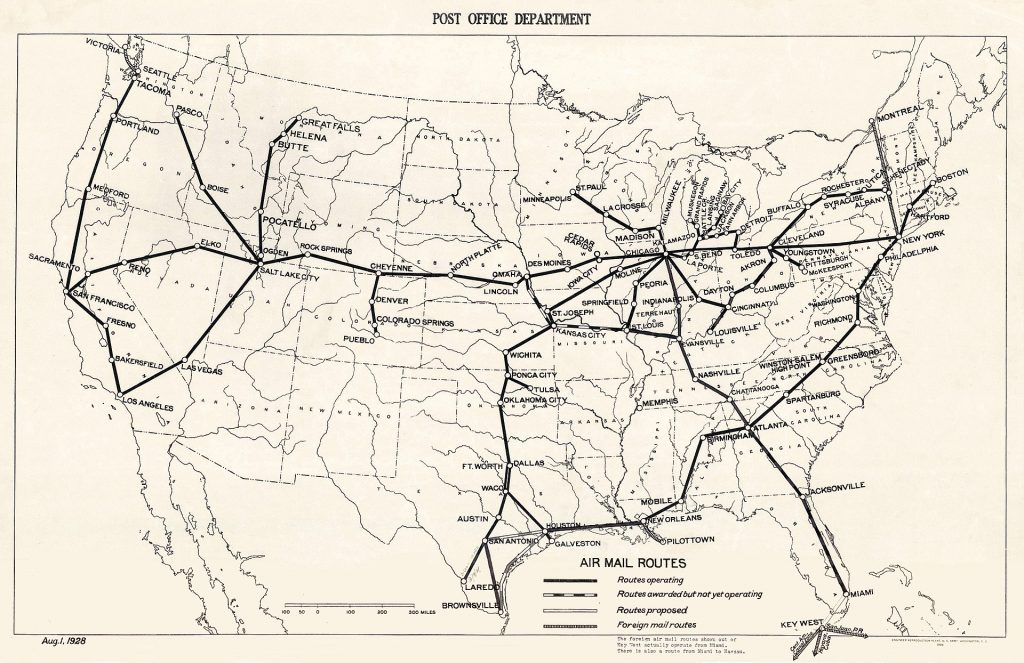 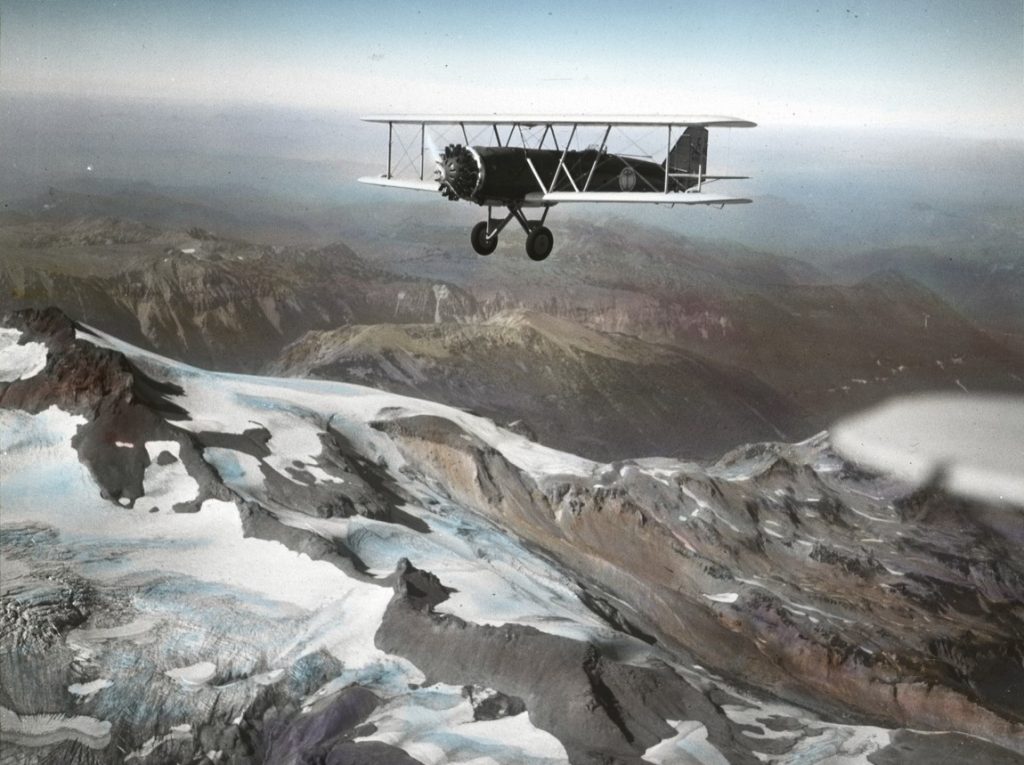 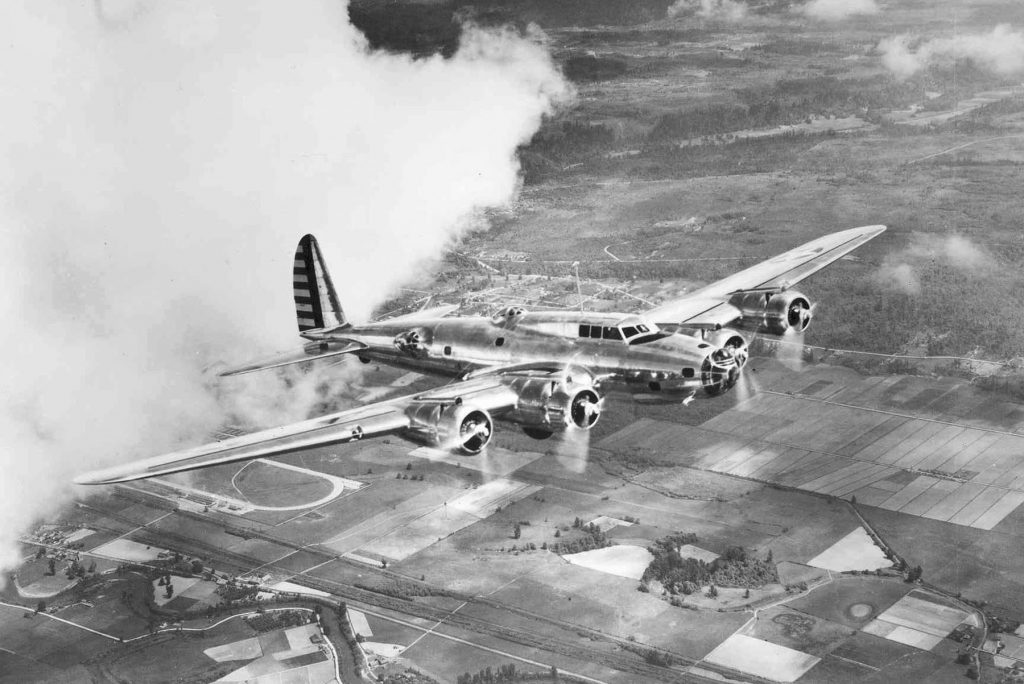 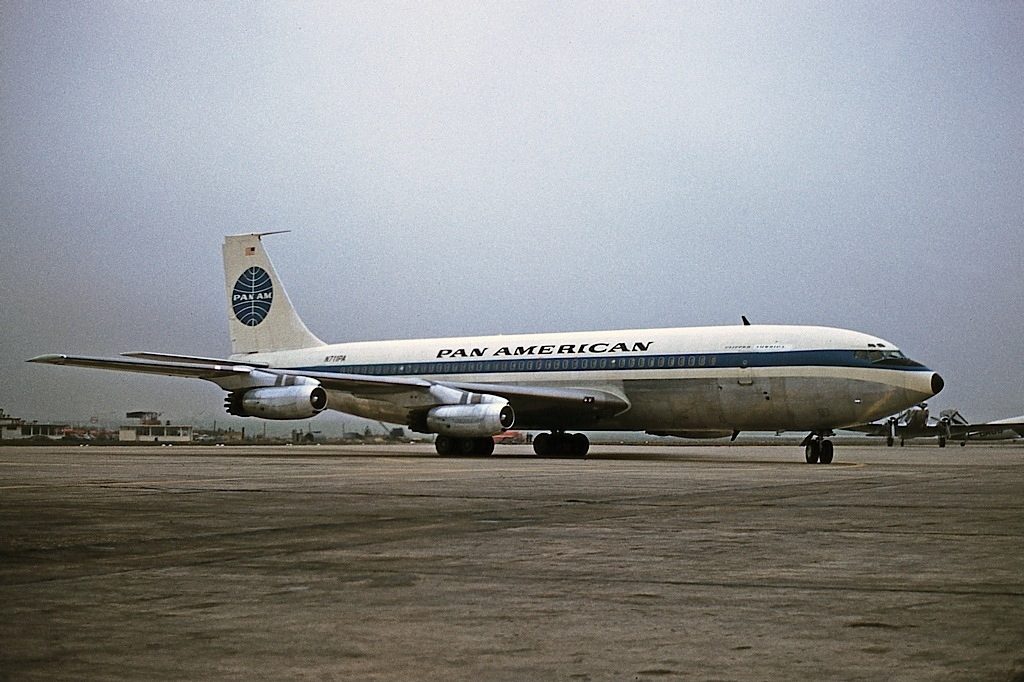 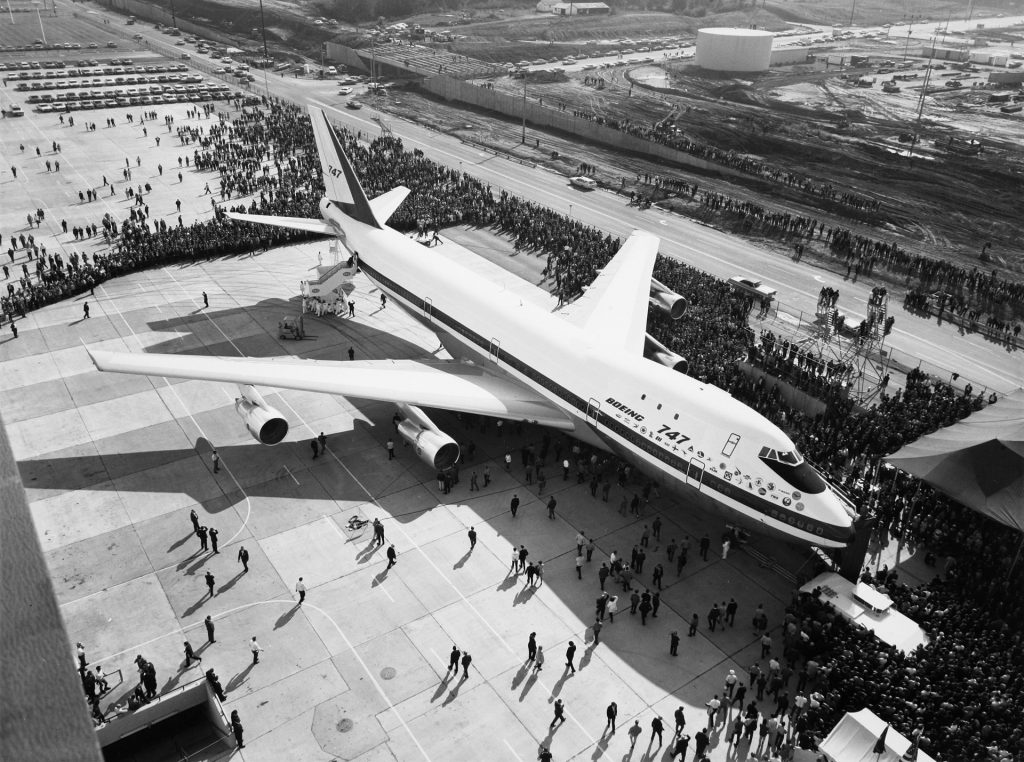 The Boeing 747, being displayed to the public for the first time.