I Counted Them All Out 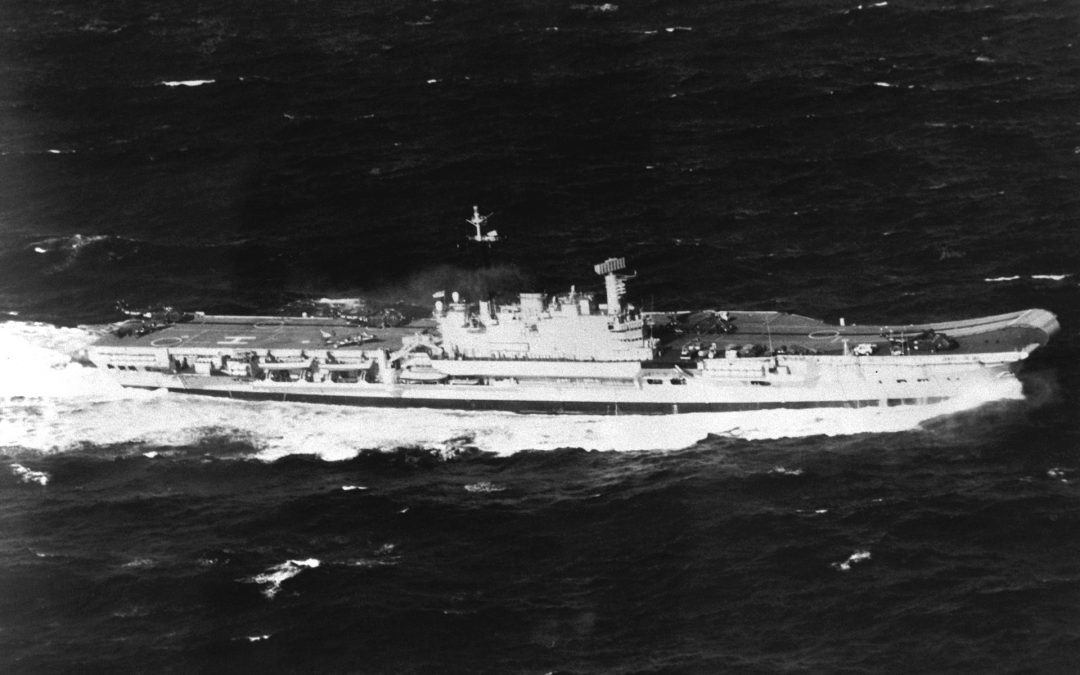 The Falkland islands, a British Sovereign Territory, had been invaded by Argentinian military forces and in response the UK assembled a task force to sail the 8,000 miles required to dispatch the invaders and free the British residents there.  Amongst the RAF Harrier pilots onboard HMS Hermes was Flt Lt Dave Morgan who took part in the first Harrier attack on the airfield at Stanley, the capital of the Falklands.  This is the story of this mission. 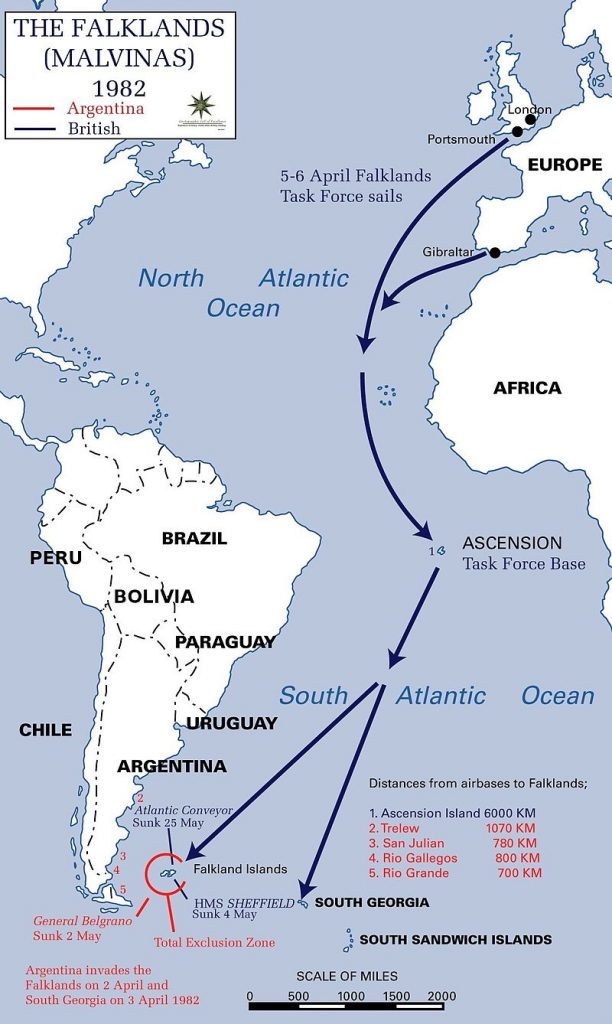 The route of the British Task Force. 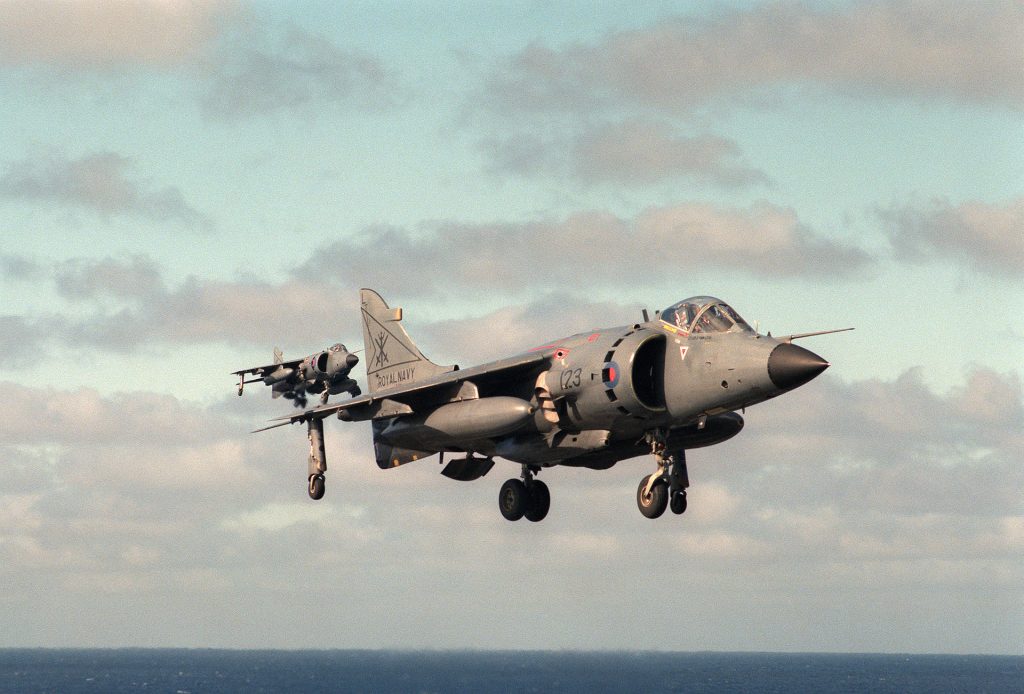 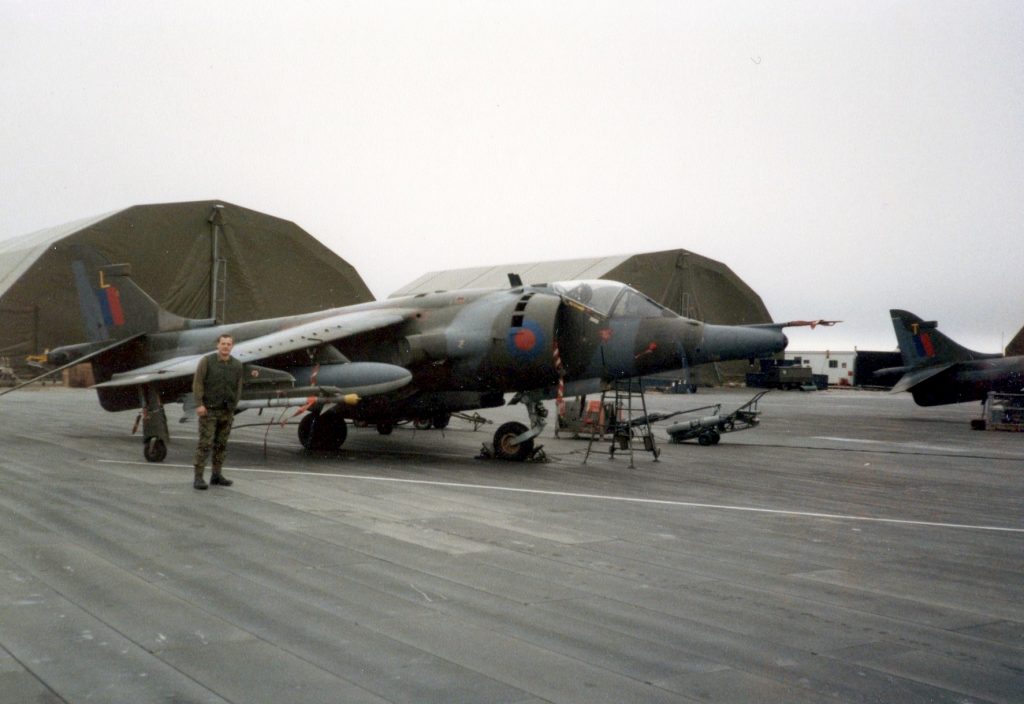 RAF Harriers at Stanley airfield after the successful recapture of the Falklands.