How the Poppy Grew 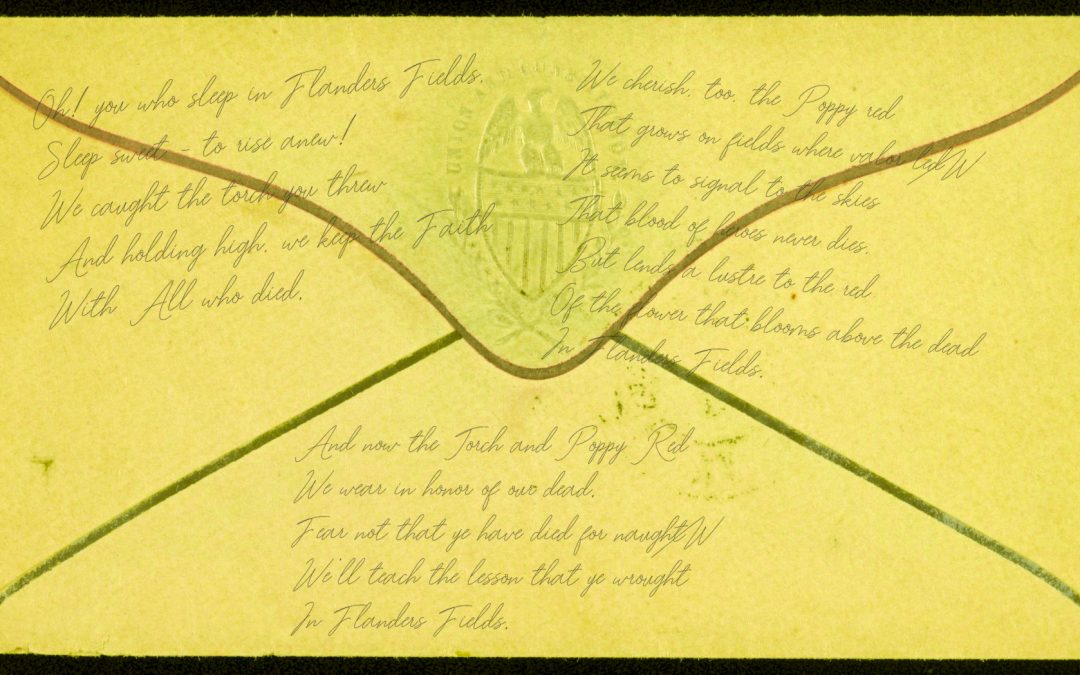 About this time of the year, I like to do a tale that turns our minds to those who gave their lives for their countries in the many conflicts that have plagued the world.  In the past in tales such as, “In Flanders Fields and Lest We Forget” I’ve talked about the poppy, used as a symbol of remembrance in many countries, and the poem penned by the Canadian doctor, Lt Col John McCrae.  There was a gap in my story, however, that I would now like to close.  The gap that transformed the sad words of John McCrae’s poem into the adoption of the poppy as a representation of remembrance for the fallen, amongst such a large part of the English speaking world… and beyond. 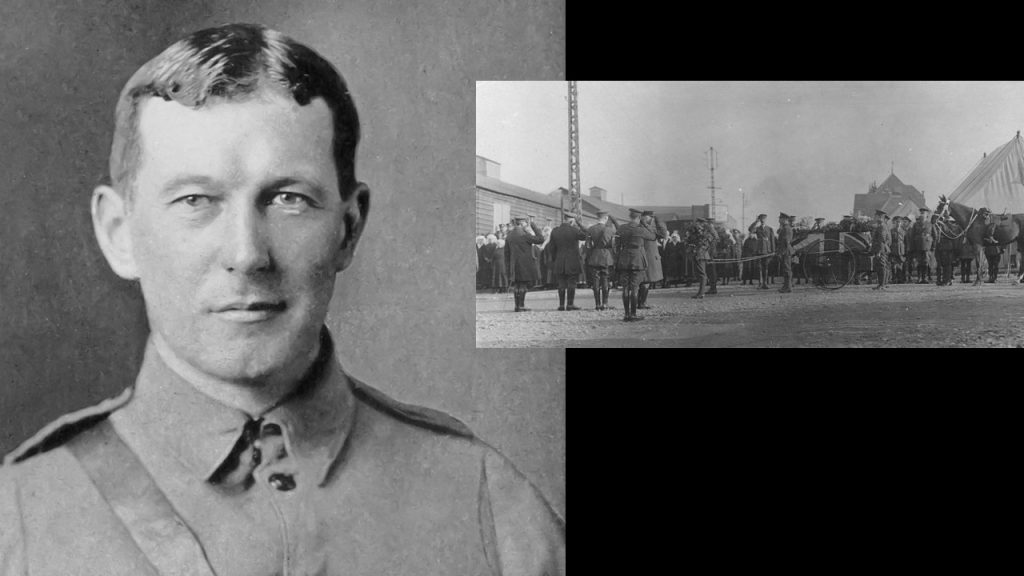 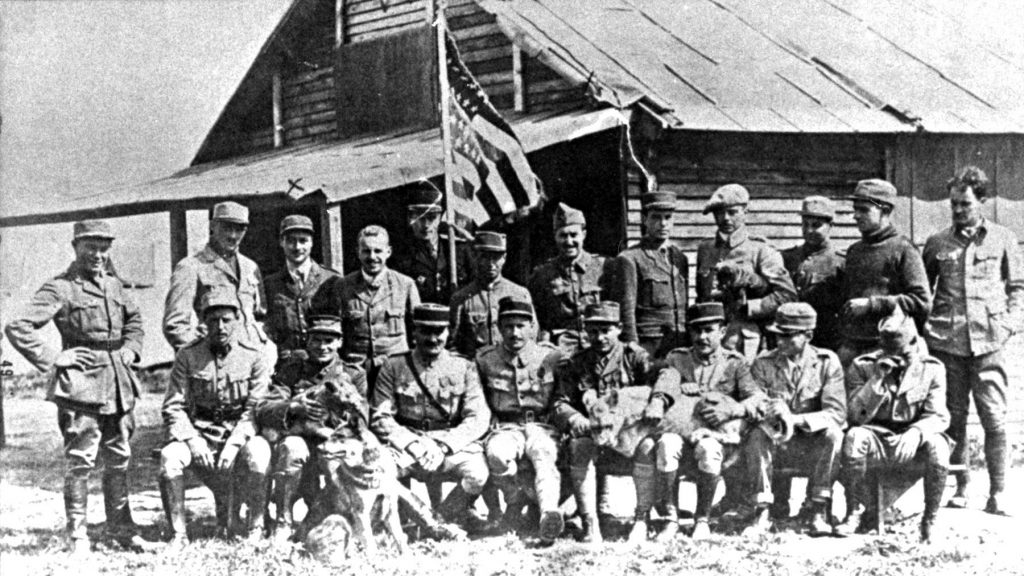 The Escadrille Lafayette in July 1917 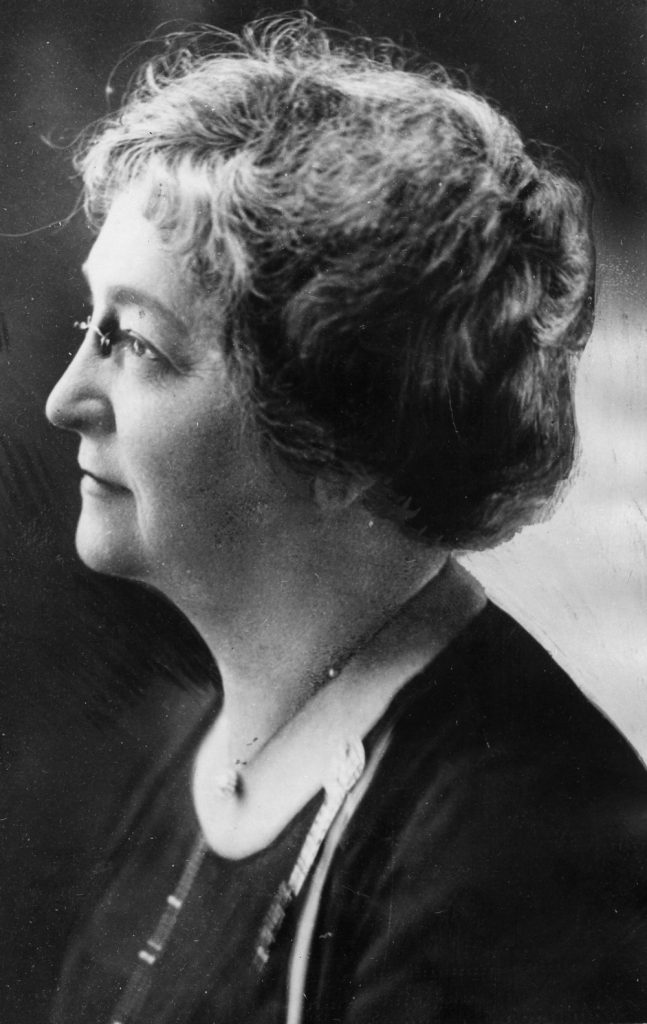 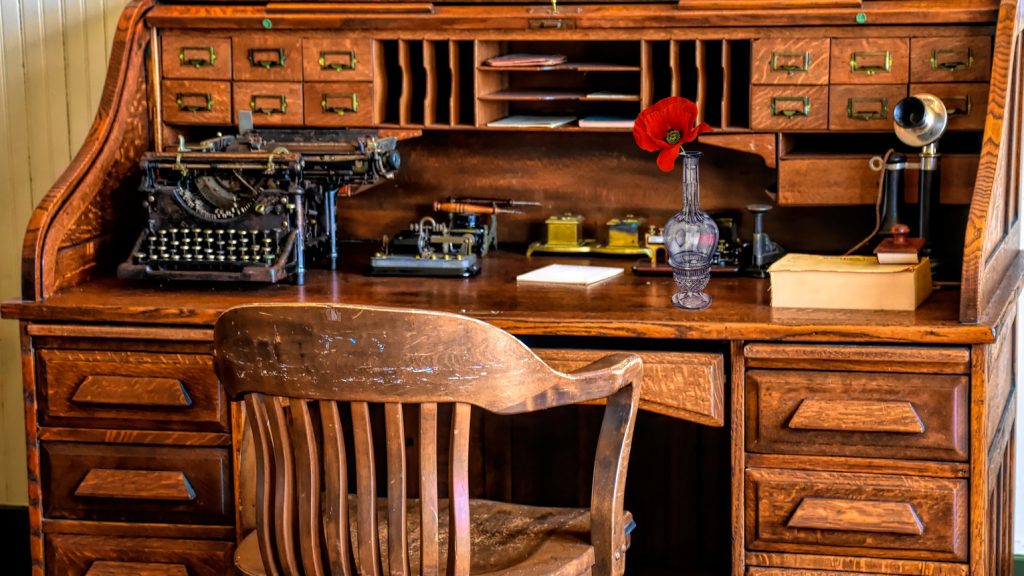 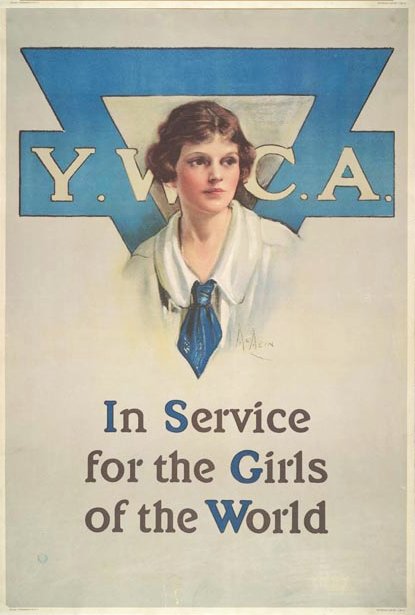 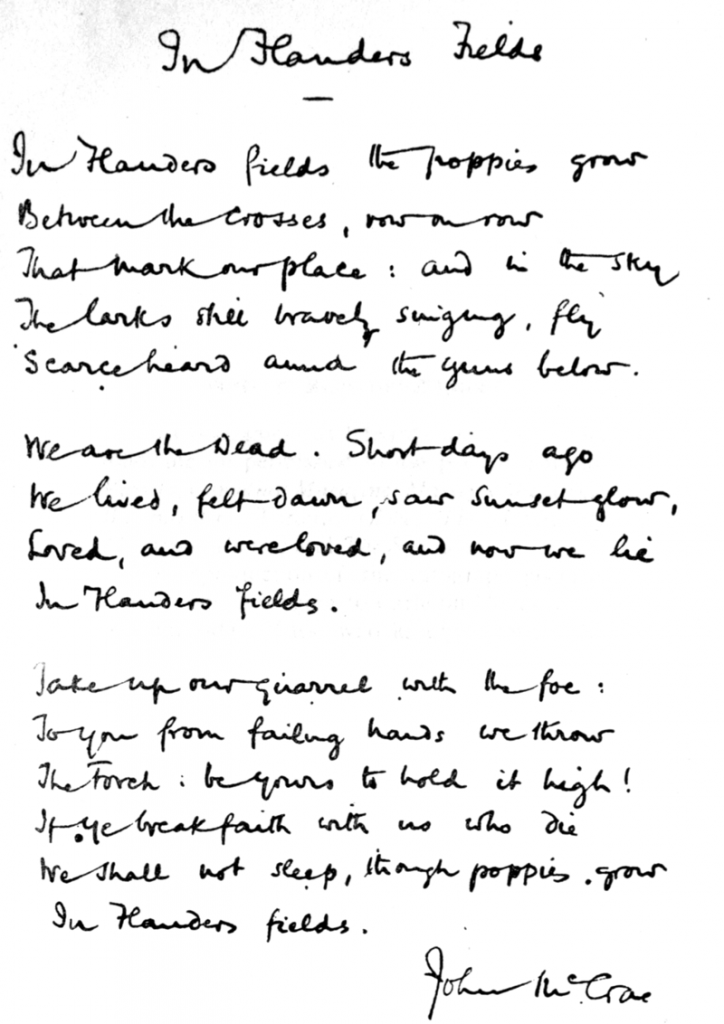 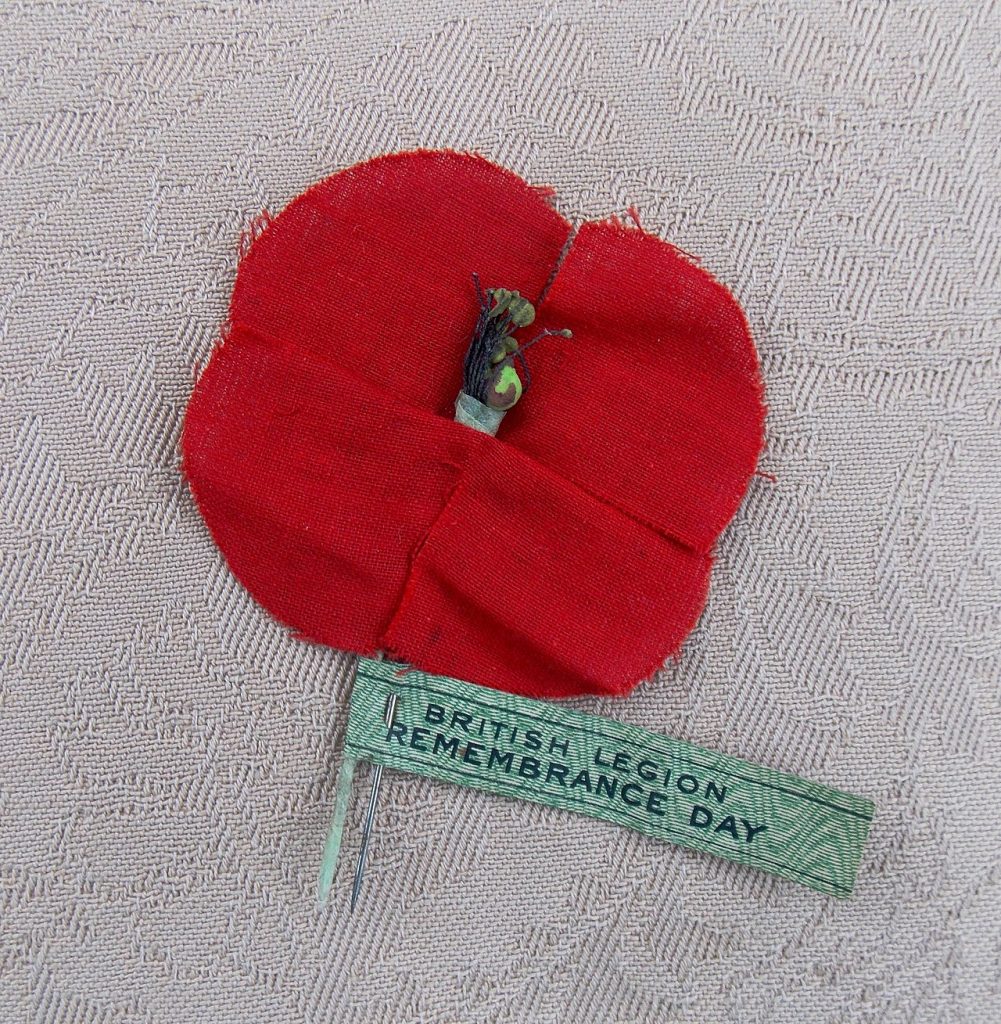 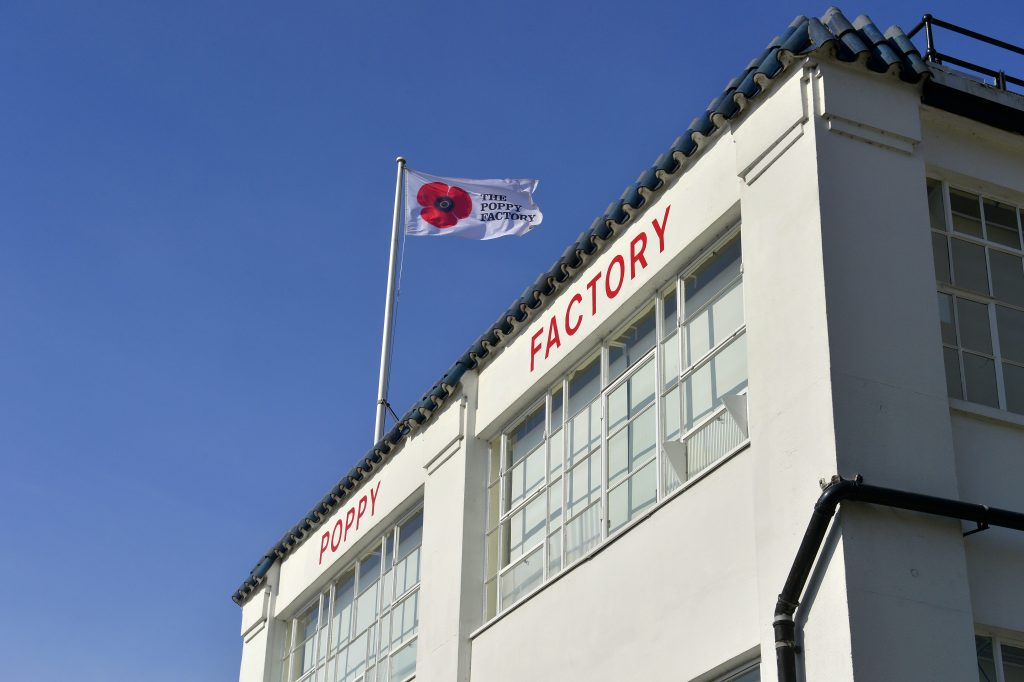 The Poppy Factory in London 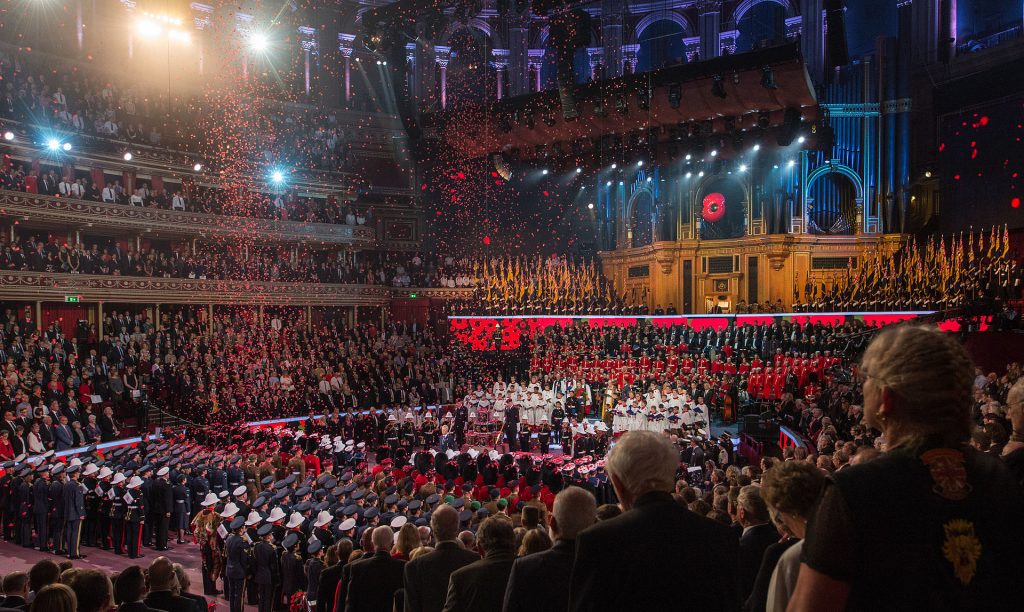 Royal British Legion Festival of Remembrance in the Albert Hall 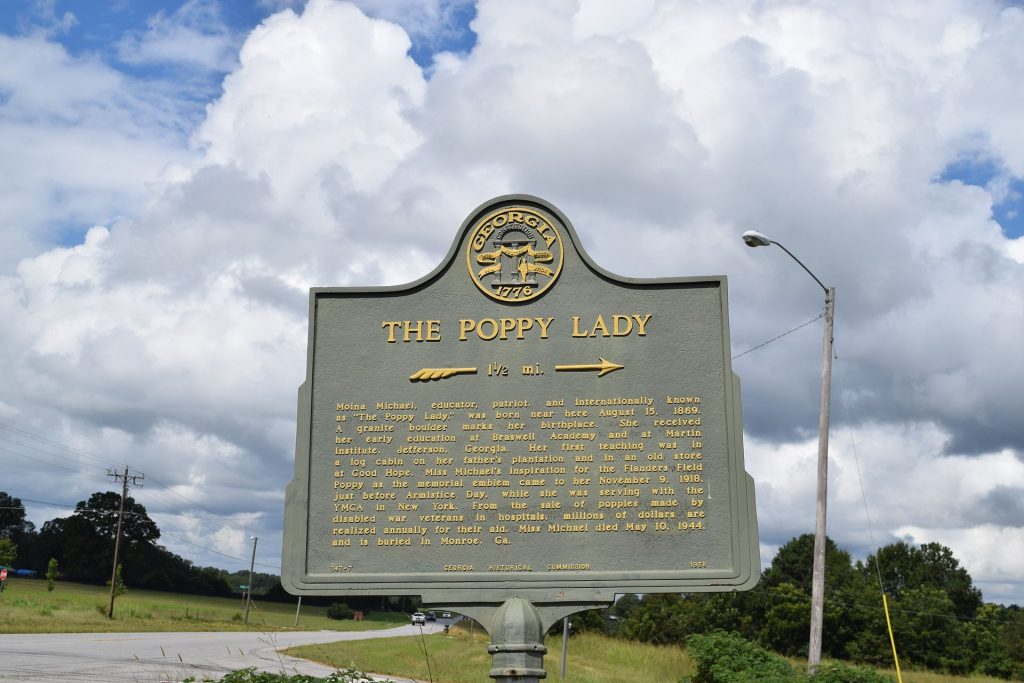 Images under Creative Commons licence under Public Domain and with thanks to the National Museum of the Air Force, the Poppy Project, Neysa McMein, Heatherannej, Nickeaglesfield, the MOD and Ember390.