Homage to a Pilot 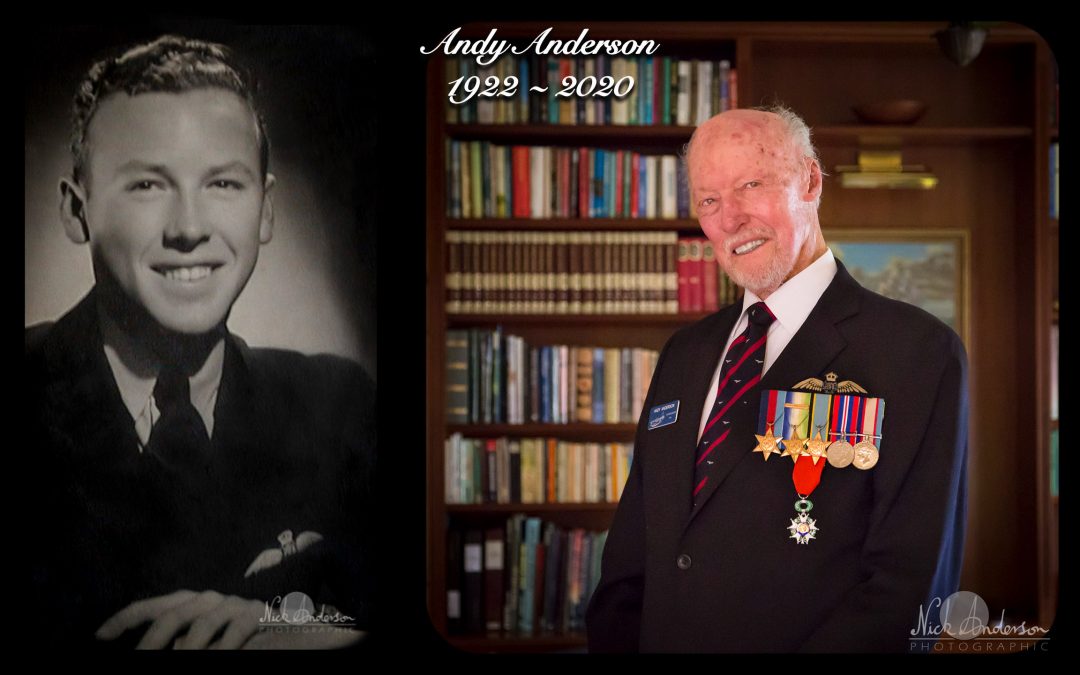 My father was beacon that led me into the world of aviation and steered me unerringly through my flying life more accurately than any gauge or needle on my instrument panel.  He grew up on the white sand beaches of Western Australia, fought in the Second World War on the Sunderland Flying boats of No 10 Squadron, Royal Australian Air Force and continued to fly in peacetime, plying his way around the world on firstly the DC2 and finally the B747. He became a restaurateur, avocado farmer and eventually learned to rest with an occasional game of lawn bowls.  He even agreed to let me record some interviews about his life.

Sadly, he is no longer with us. 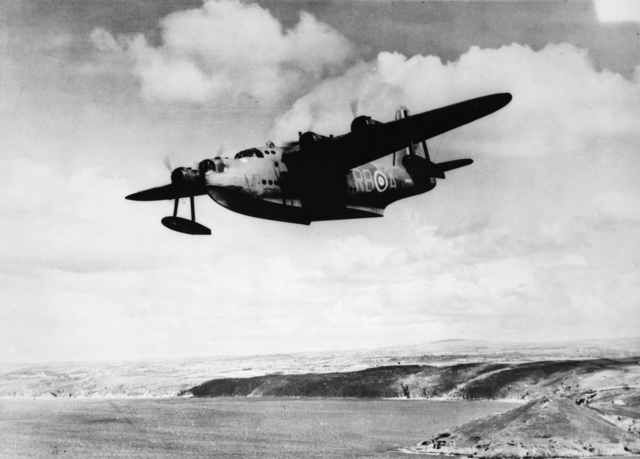 A No 10 Sqn RAAF Sunderland flying-boat of Coastal Command sets out on patrol. 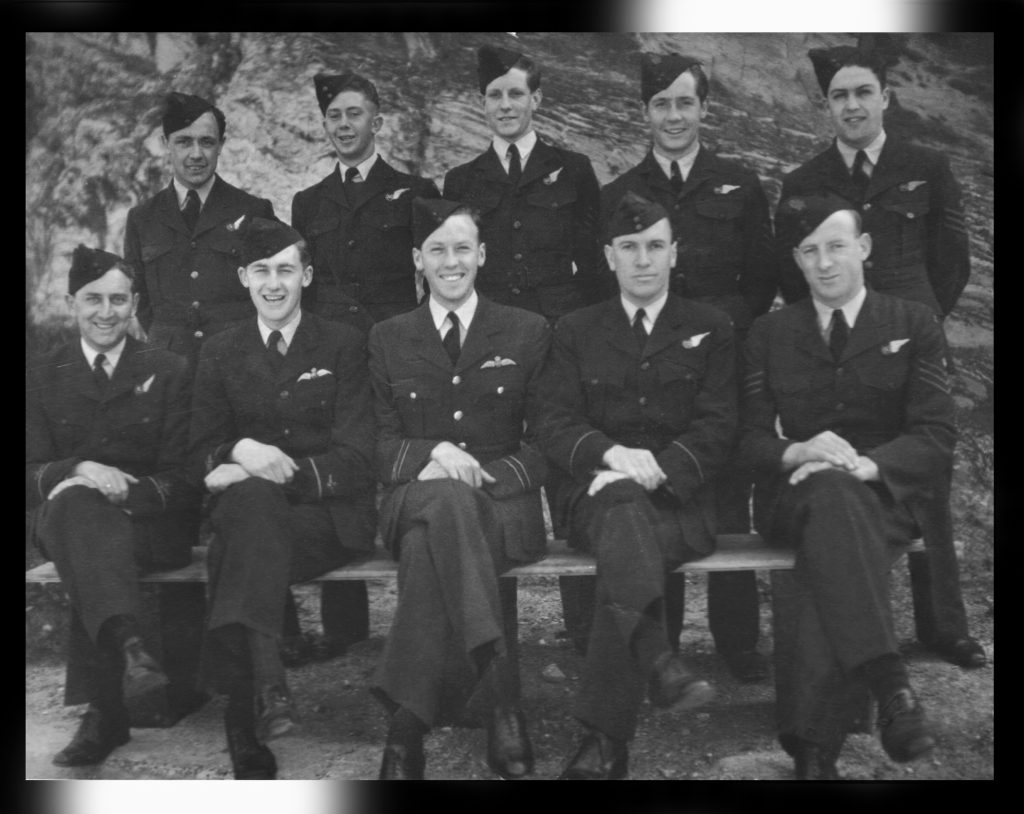 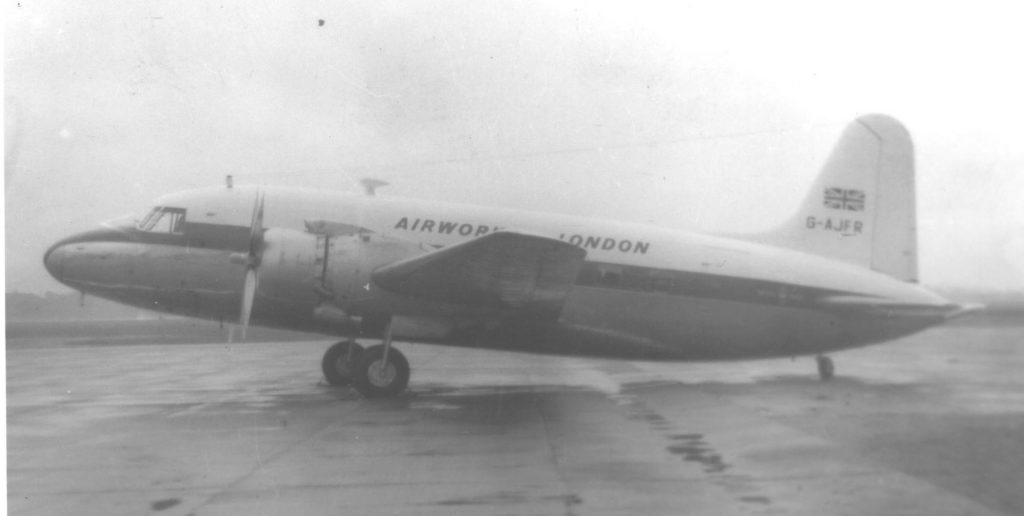 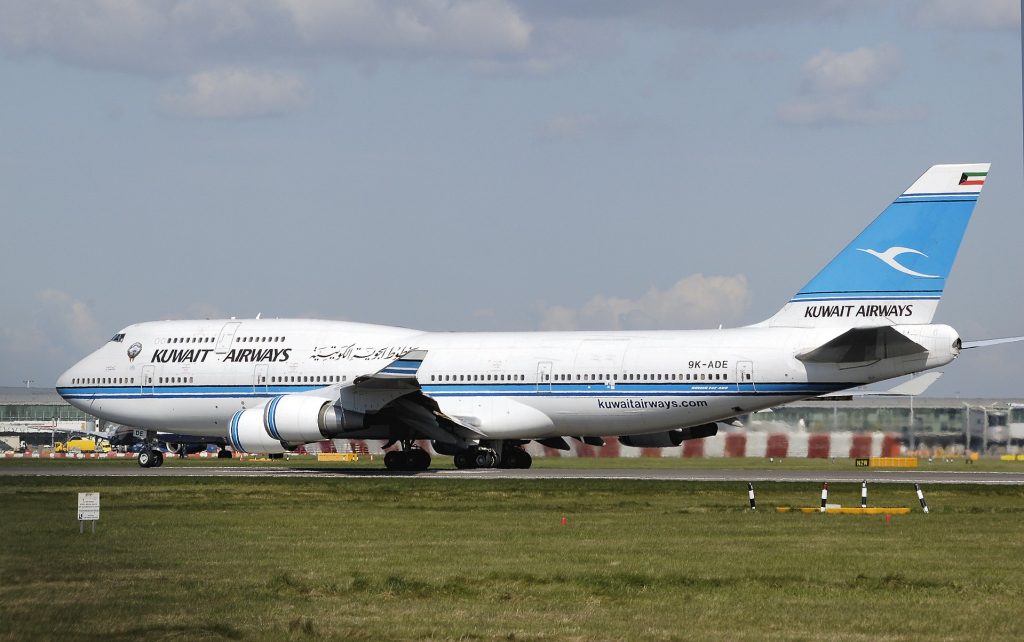 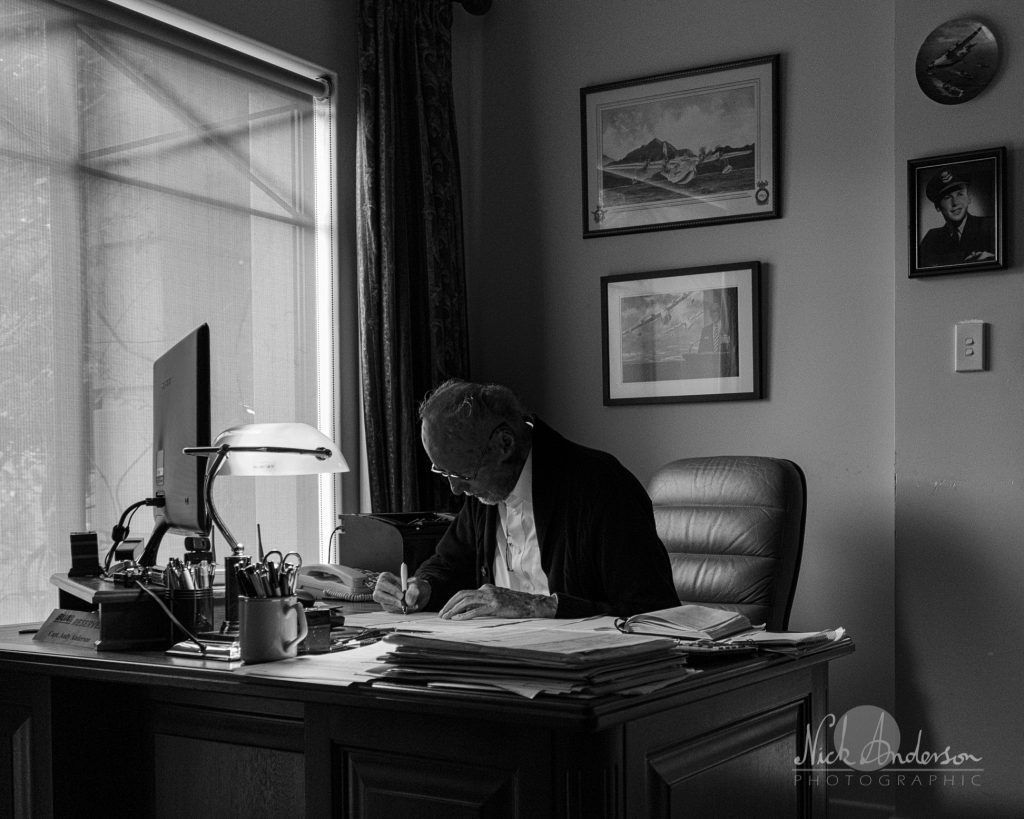 Images under Creative Commons licence with thanks to RuthAS and Adrian Pingstone.