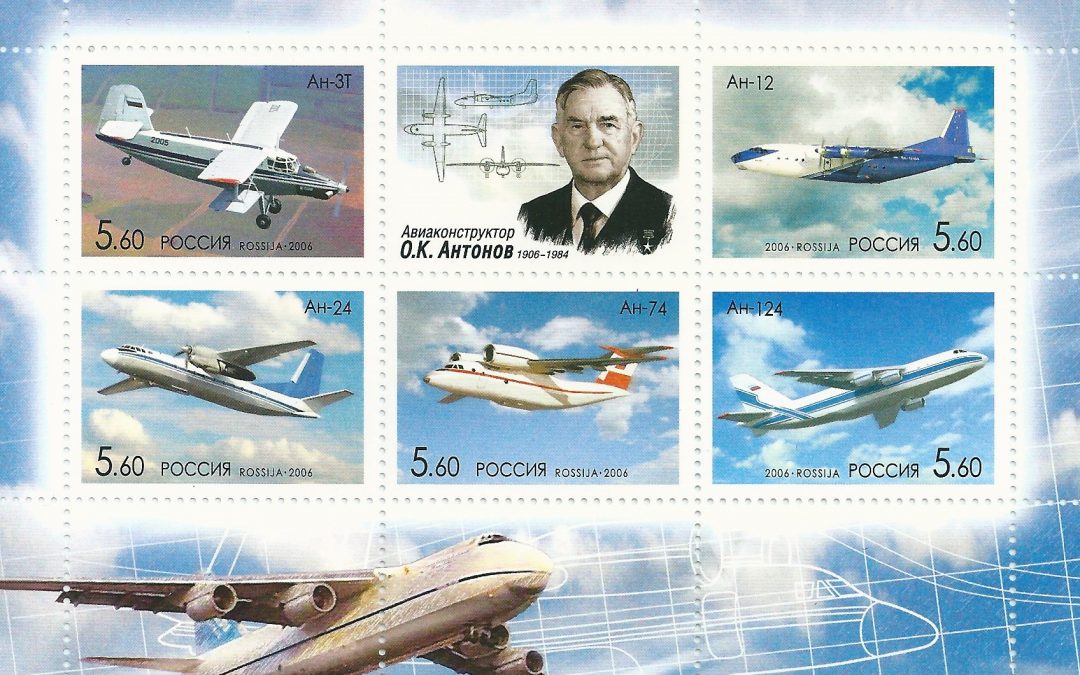 In the world of Slavic folk tales there are giants in Ukraine but as aviators the ones we are interested are the giants that the fabled aircraft designer Oleg Antonov designed. This is his story. 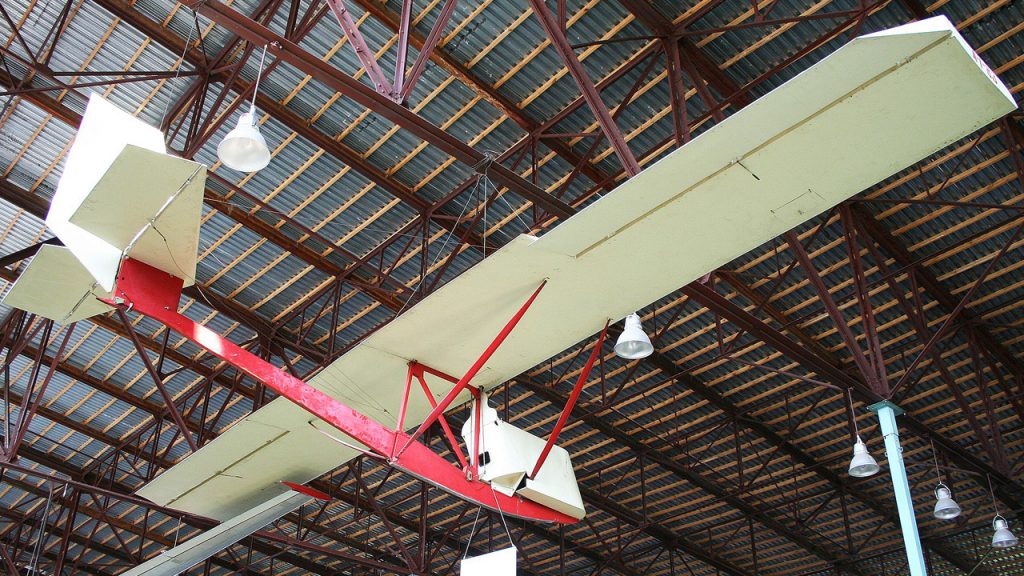 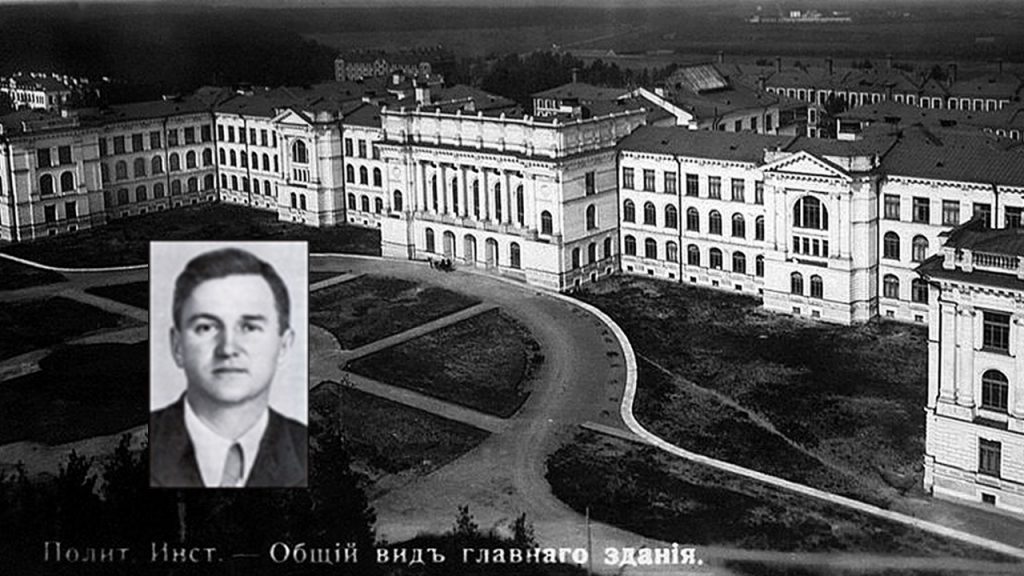 Antonov at the Leningrad Polytechnic 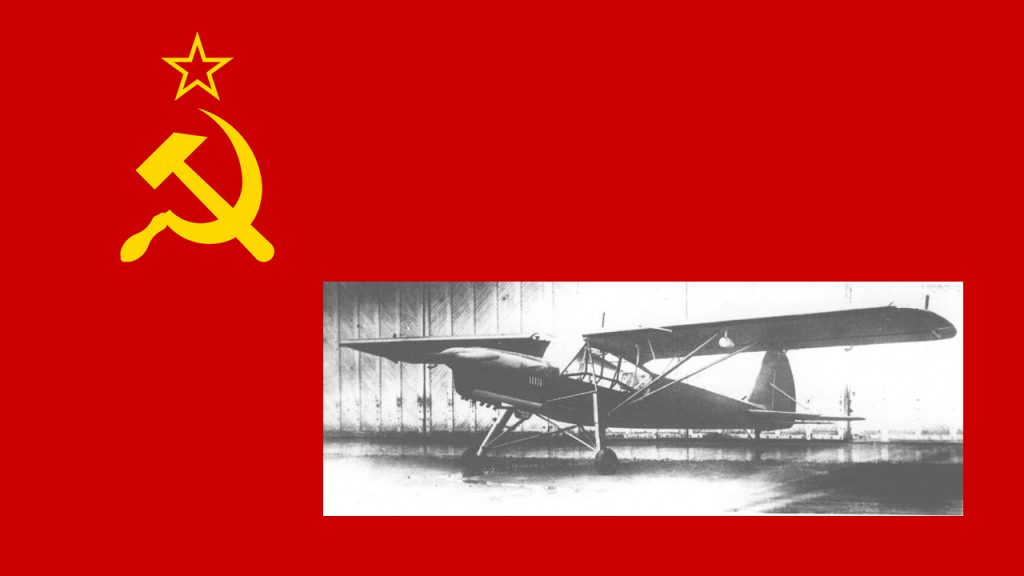 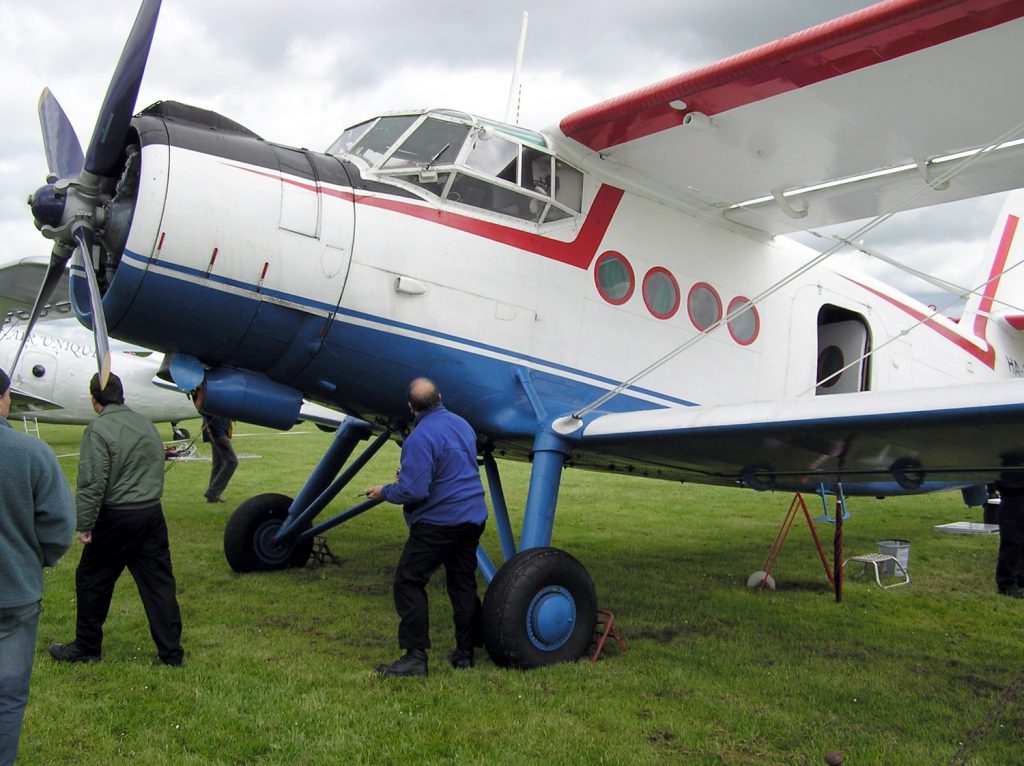 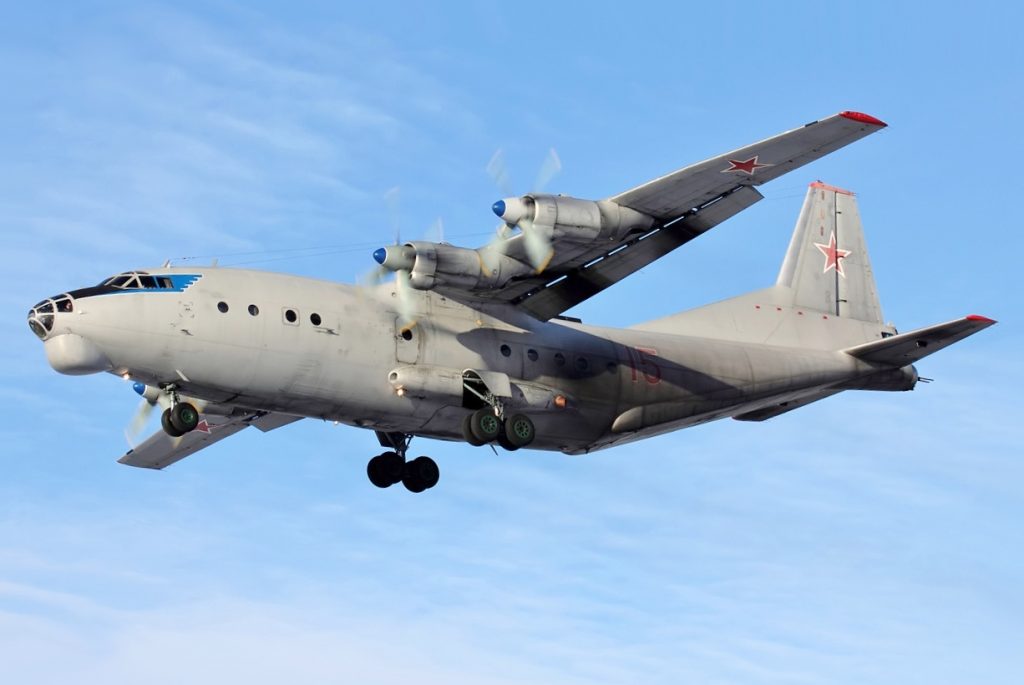 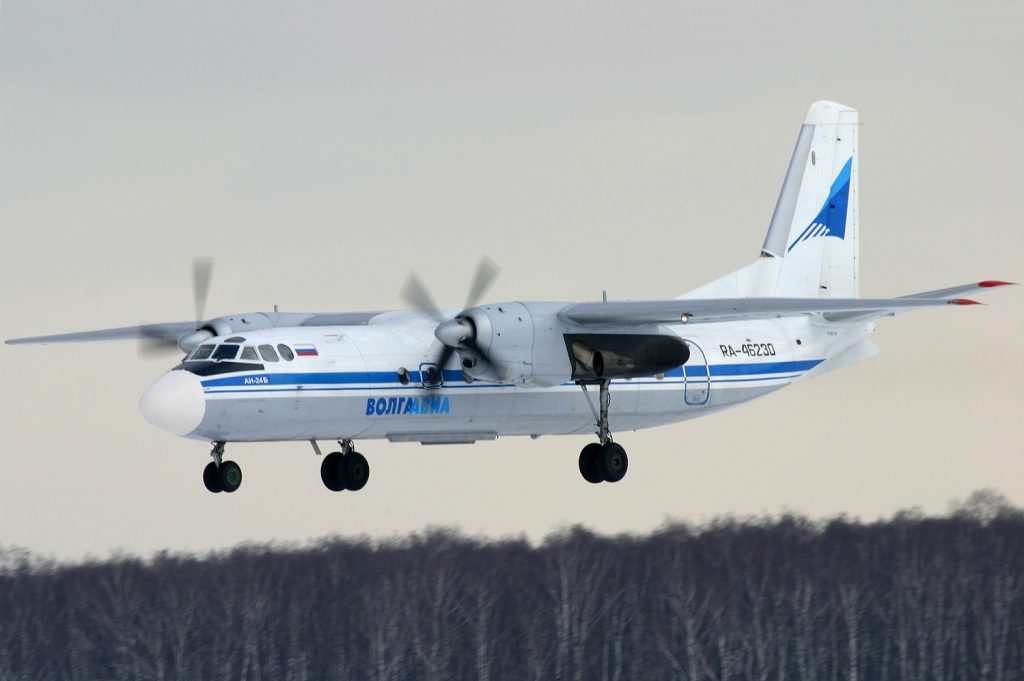 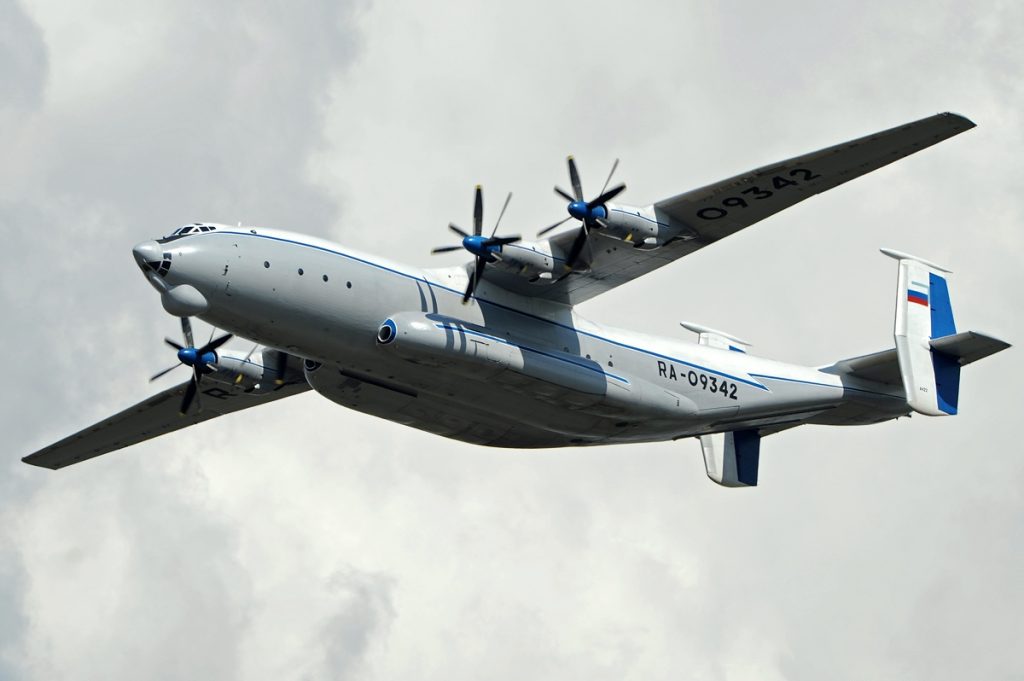 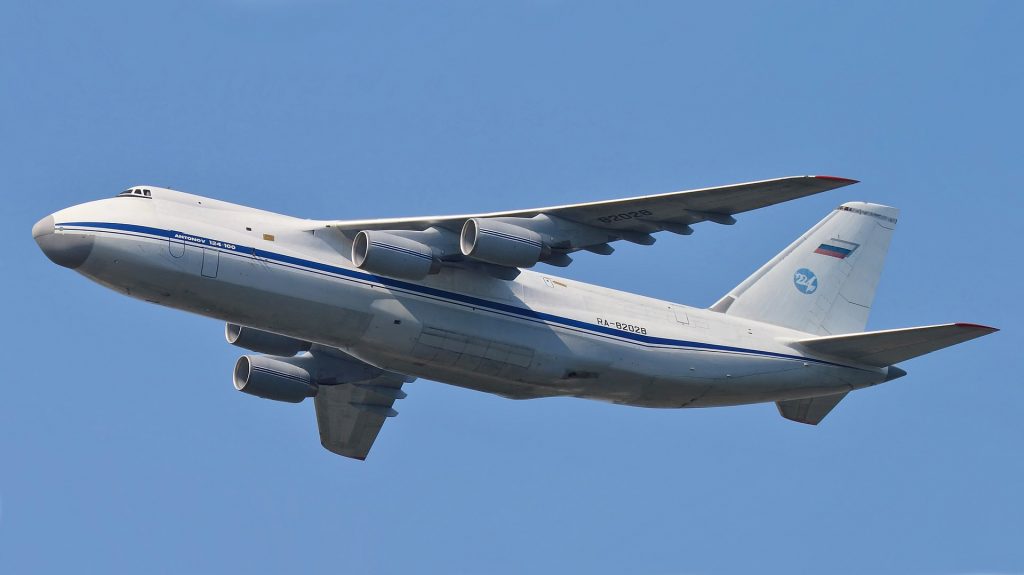 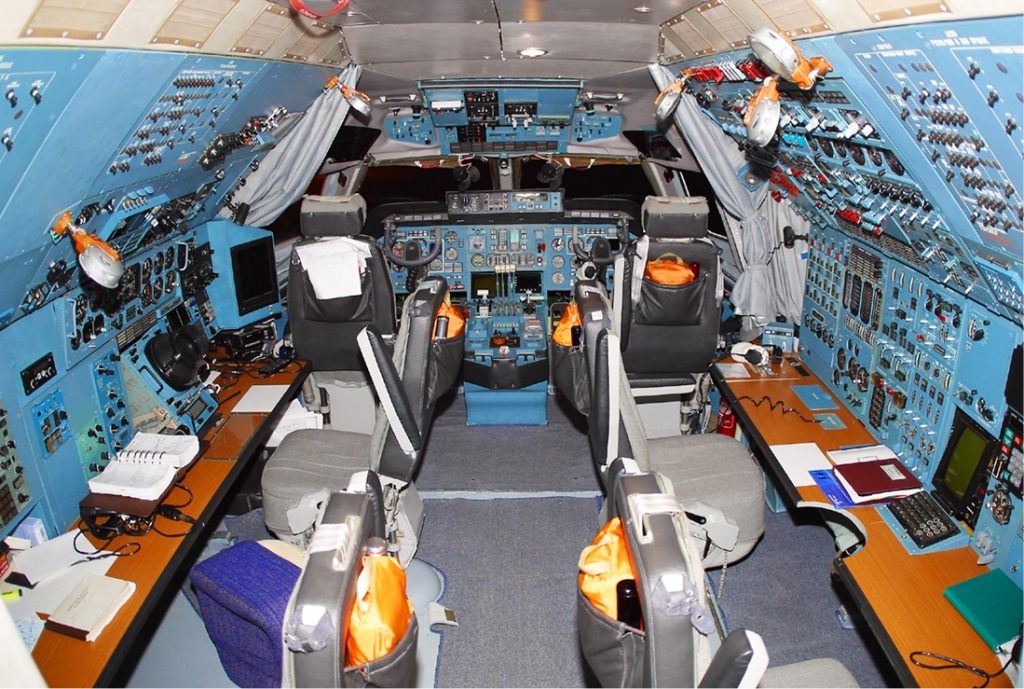 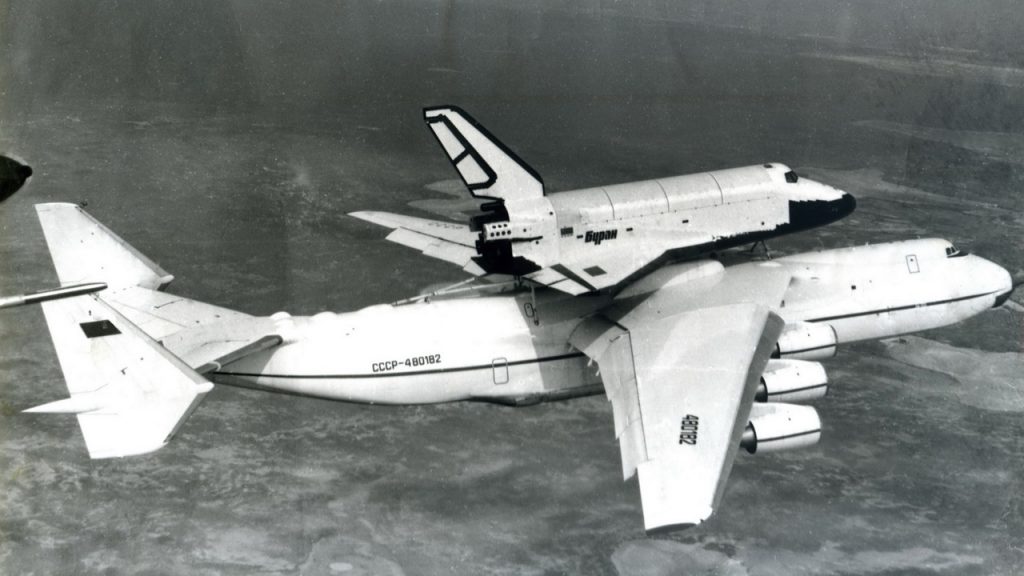 The mighty Mryia, An-225, carrying a Buran project space shuttle

The destruction of a dream, the Mryia was a victim of the Russian invaders who recently attacked Ukraine 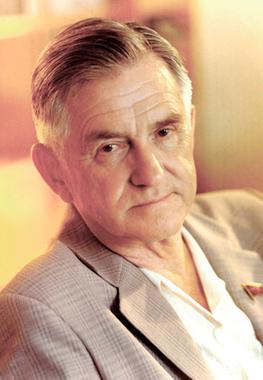