Gawd ‘Elp All of Us! 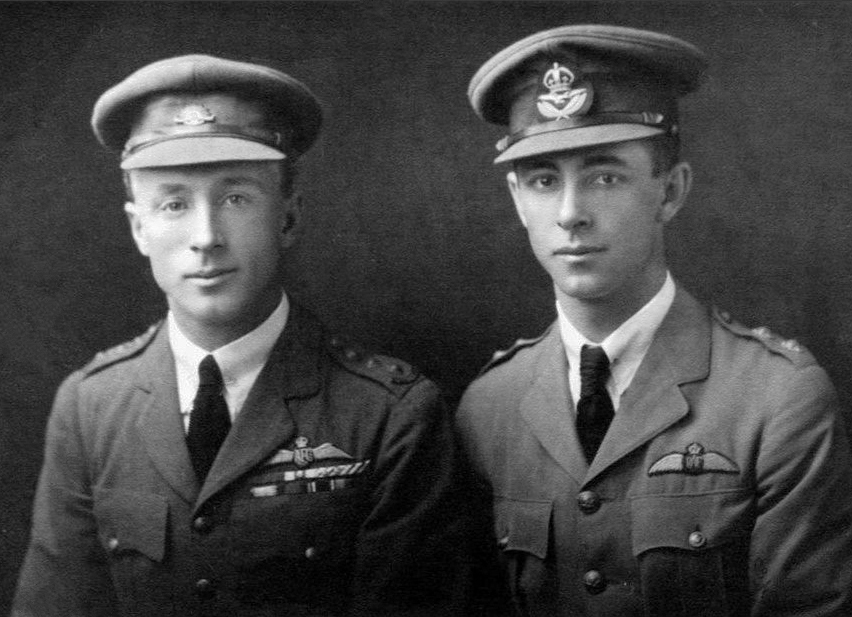 It was the year 1919 and Billy Hughes, the Prime Minister of Australia, was travelling to attend the Paris Peace Conference.  He cabled his Government, “Several Australian aviators are desirous of attempting flight London to Australia they are all first-class men and very keen, your thoughts?”  The undertaking was momental since the longest distance ever achieved by an aircraft to that point was only a third of the required 11,000 miles, let alone attempting the journey in less than 30 days!  Regardless, the Great Air Race was on! 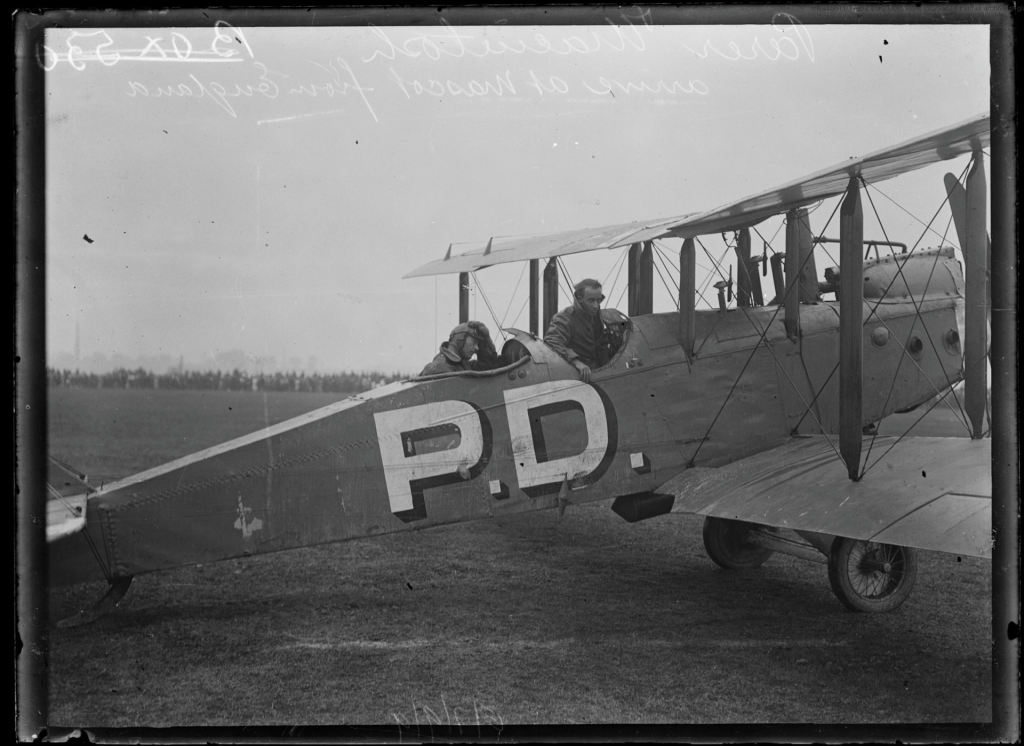 After an an epic 206 days, finally, Battling Ray landed in Australia. 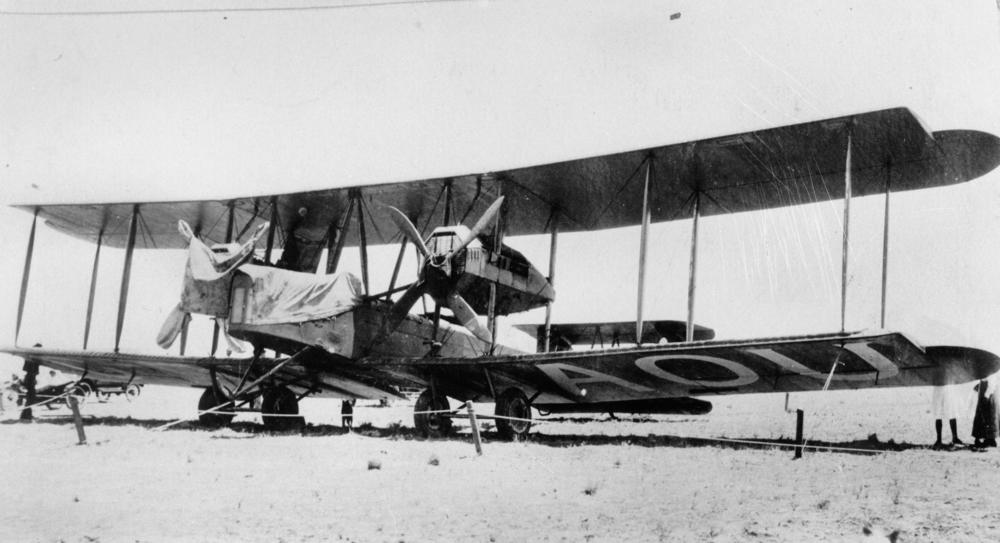 The Vickers Vimy dubbed Gawd Elp All Of Us reaches Australian soil. 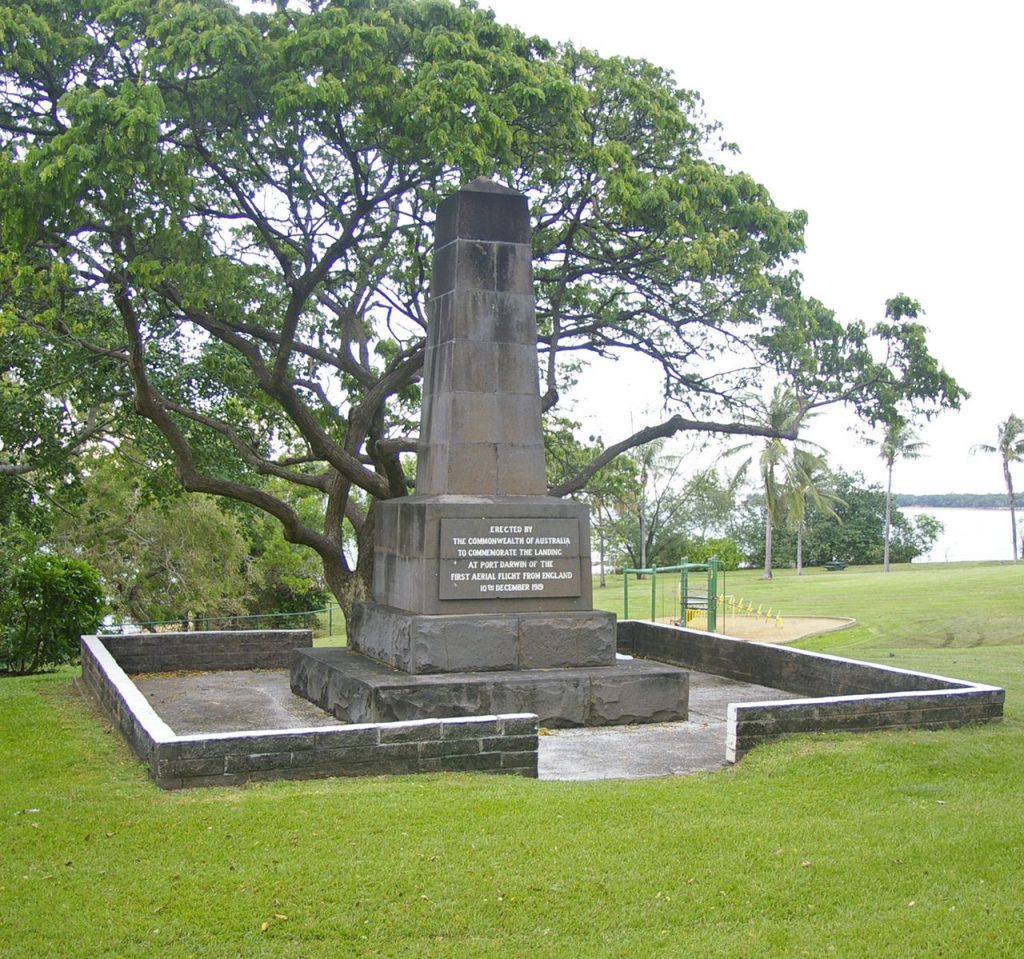 A monument to the Great Race erected in Darwin.