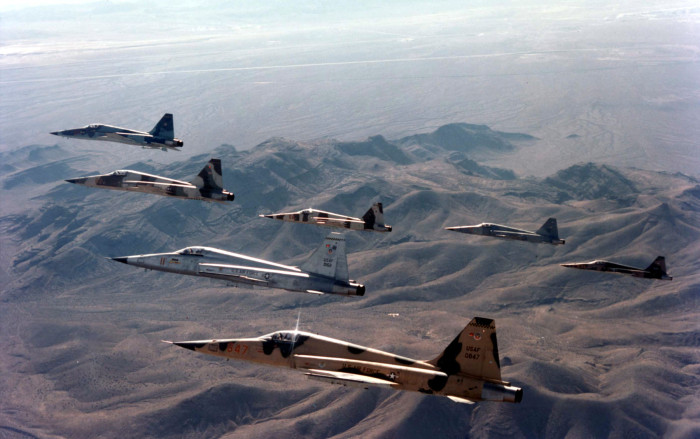 In the first part of the Red Flag tales we talked about the reasons for the formation of the USAF Fighter Weapons School and the subsequent creation of Exercise Red Flag. Now we get a chance to hear from some of the participants.  Firstly there is Nij who took time off from his Nuclear QRA duties to fly his RAF Jaguar in Flag exercises.  Then we have a Tornado GR1 pilot, Gasher, who also participated on behalf of the RAF.  Jack was an F15 pilot who took part as a wingman, formation leader and also as a Fighter Weapons School graduate.  Scott was a Tomcat RIO who was part of Red Air during Flag exercises and Abs, a navigator from the Royal Australian Air Force flew with the F111 force and was even a Blue Force Commander during the exercise. 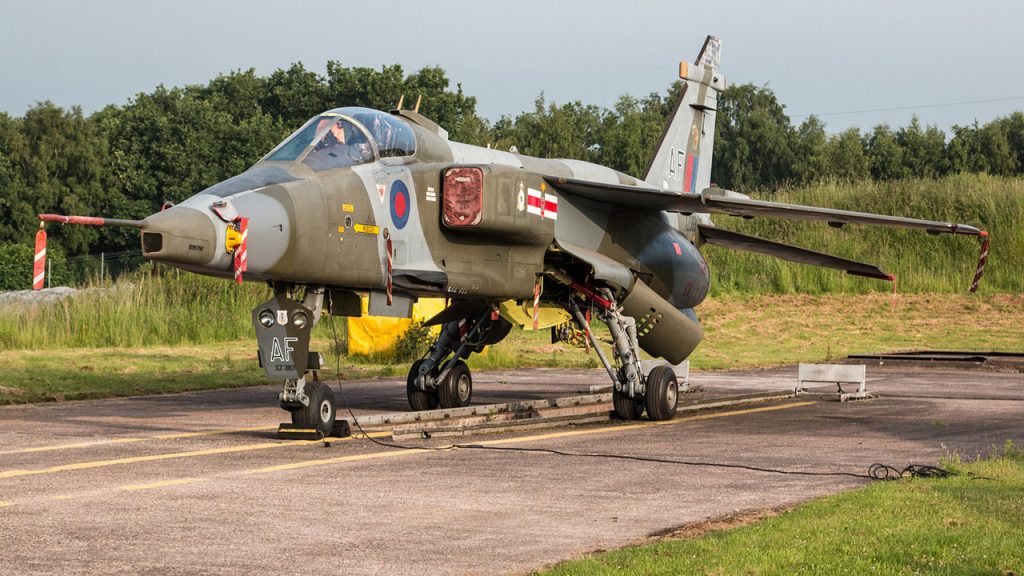 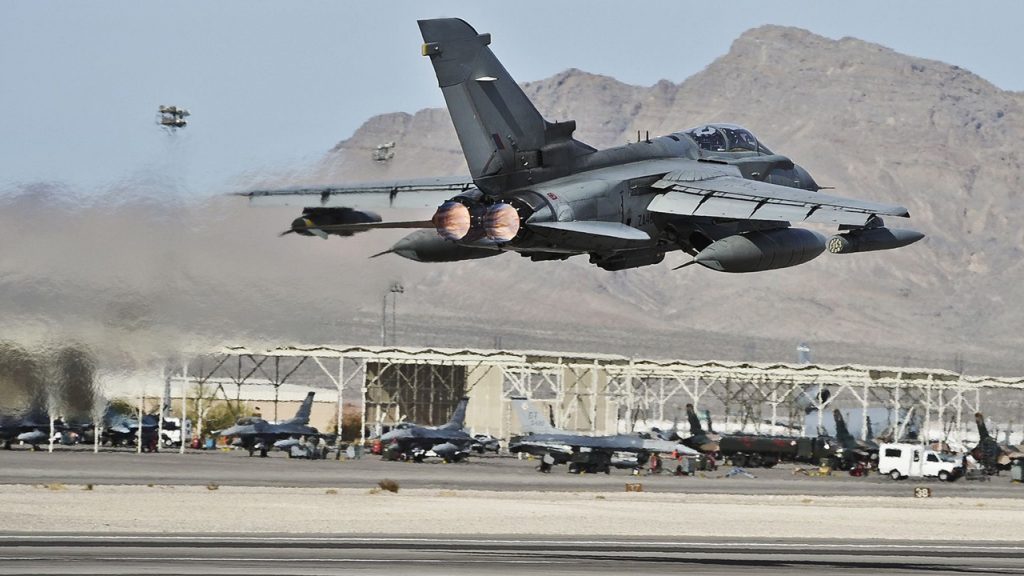 An RAF Tornado at Nellis 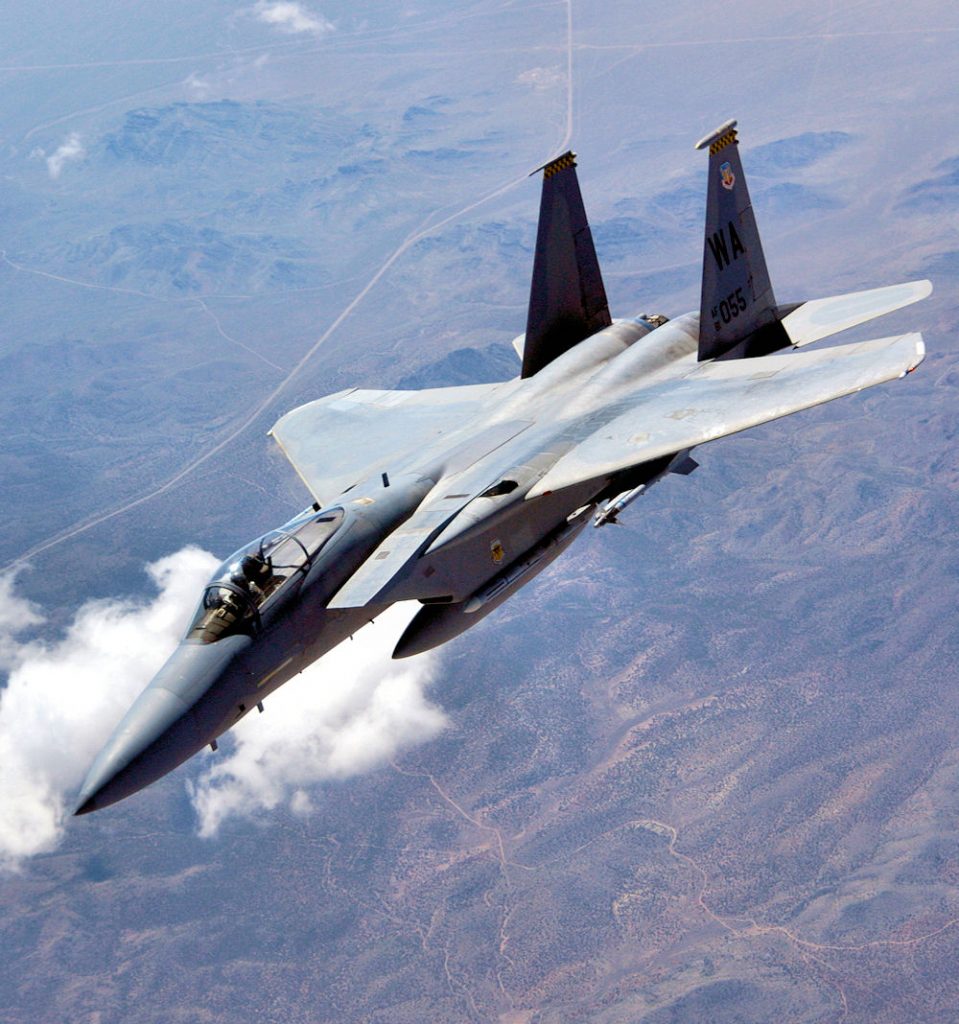 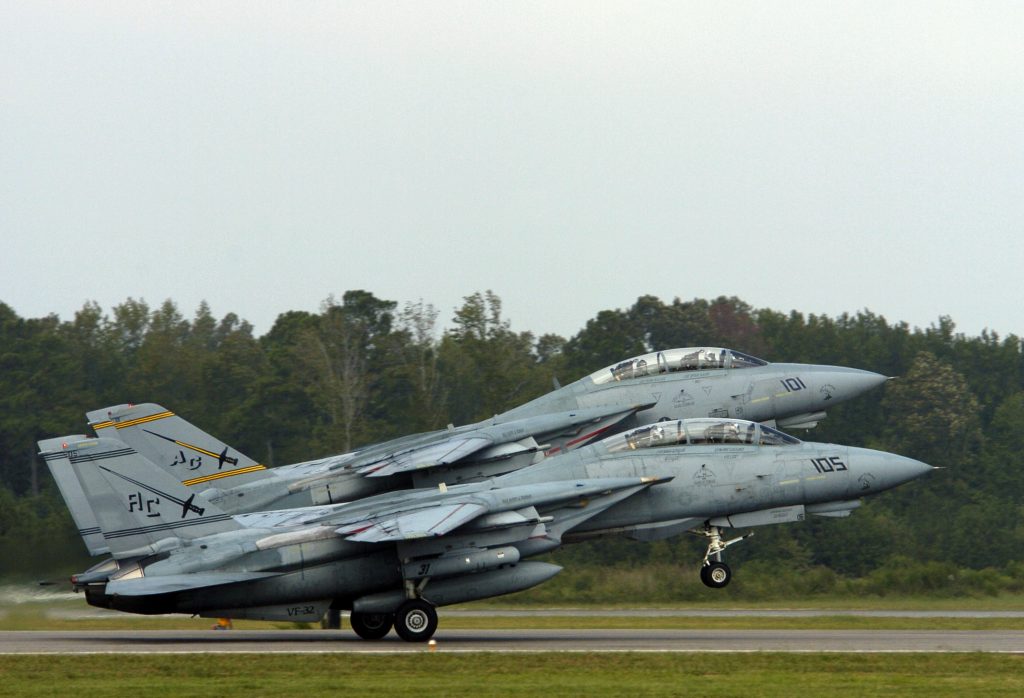 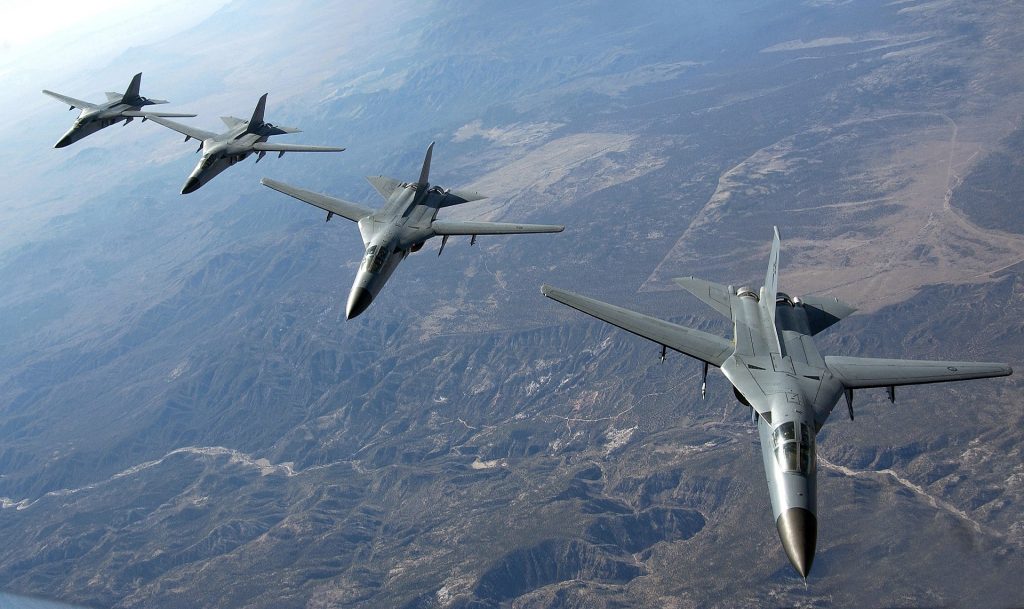 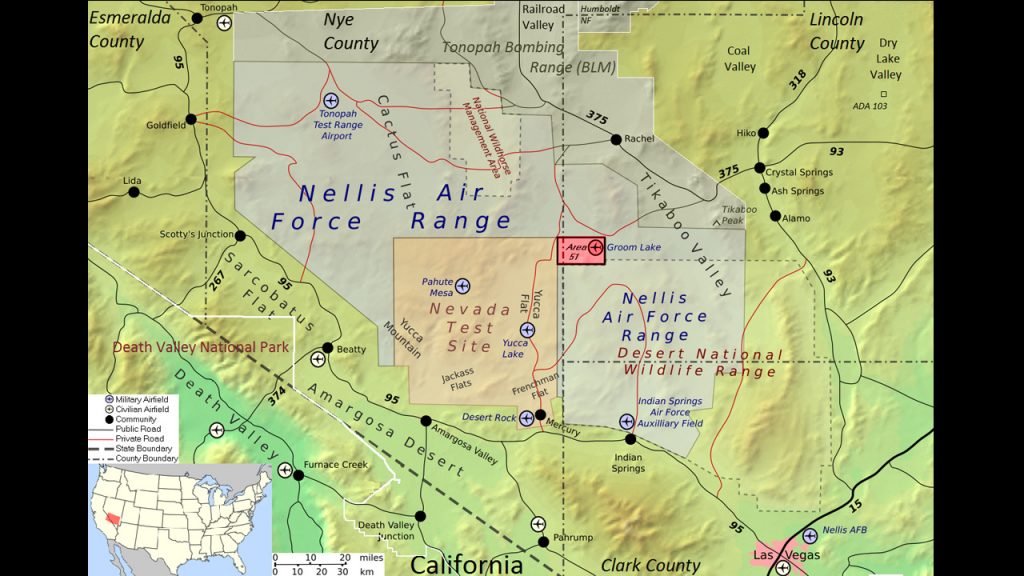 The Nellis ranges with Area 51 marked in red 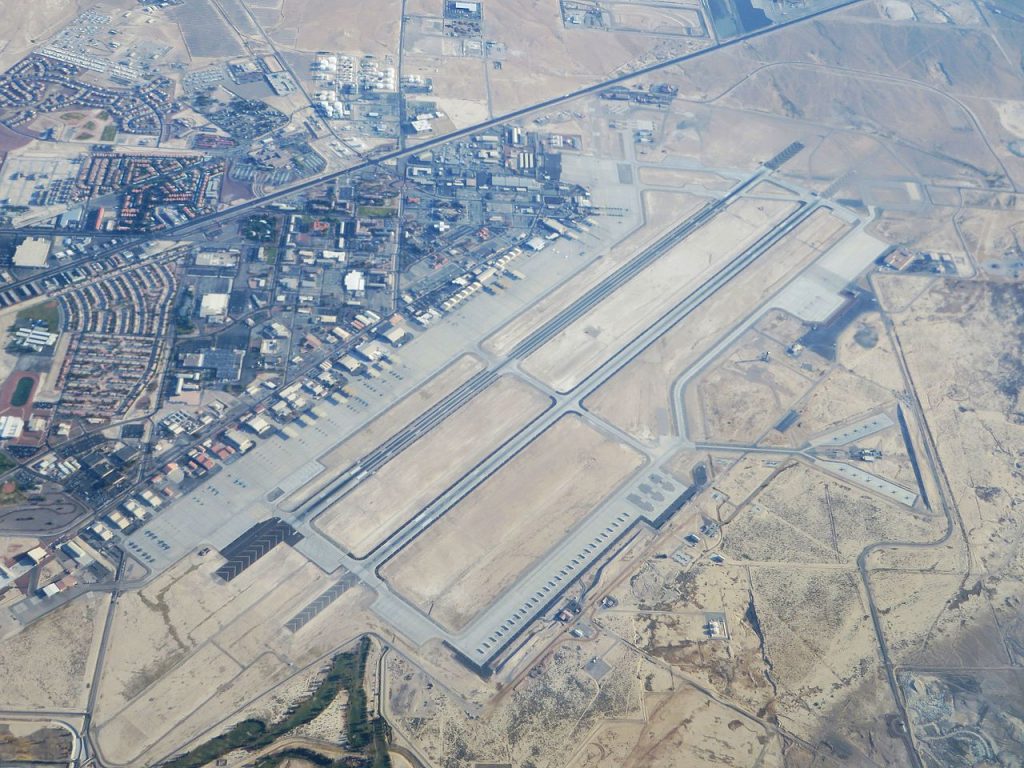 The Nellis Air Force Base 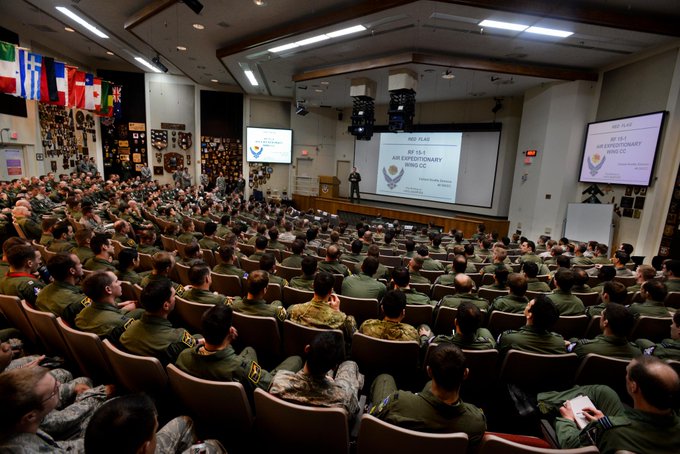 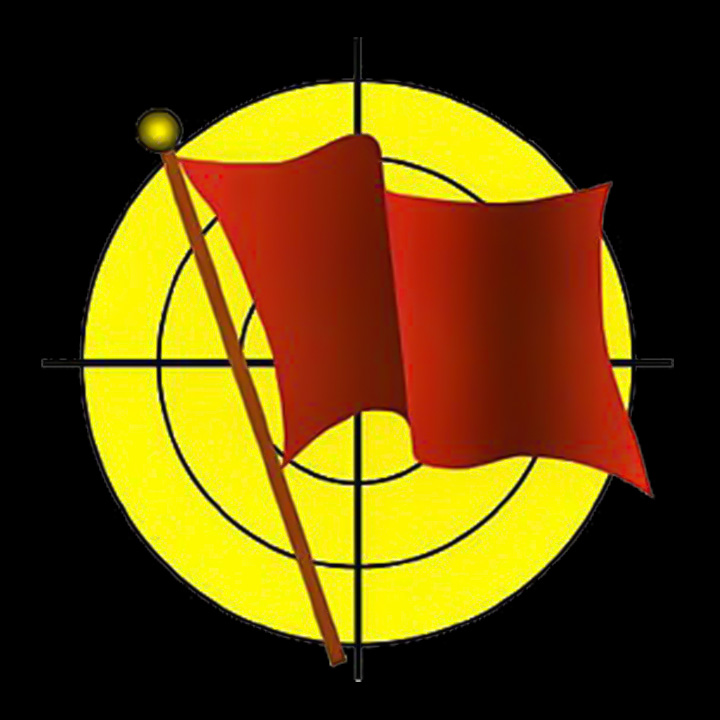 The symbol of Exercise Red Flag 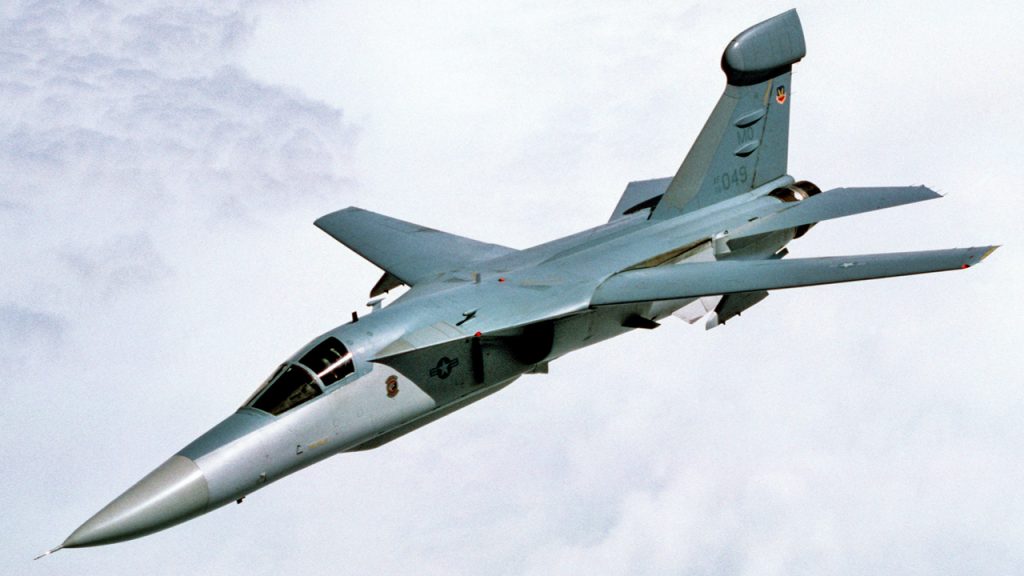 Images under Creative Commons licence with thanks to Steve Lynes, Finlay McWalter, the USAF, USN, Ken Lund, the National Museum of the Air Force and the MOD.