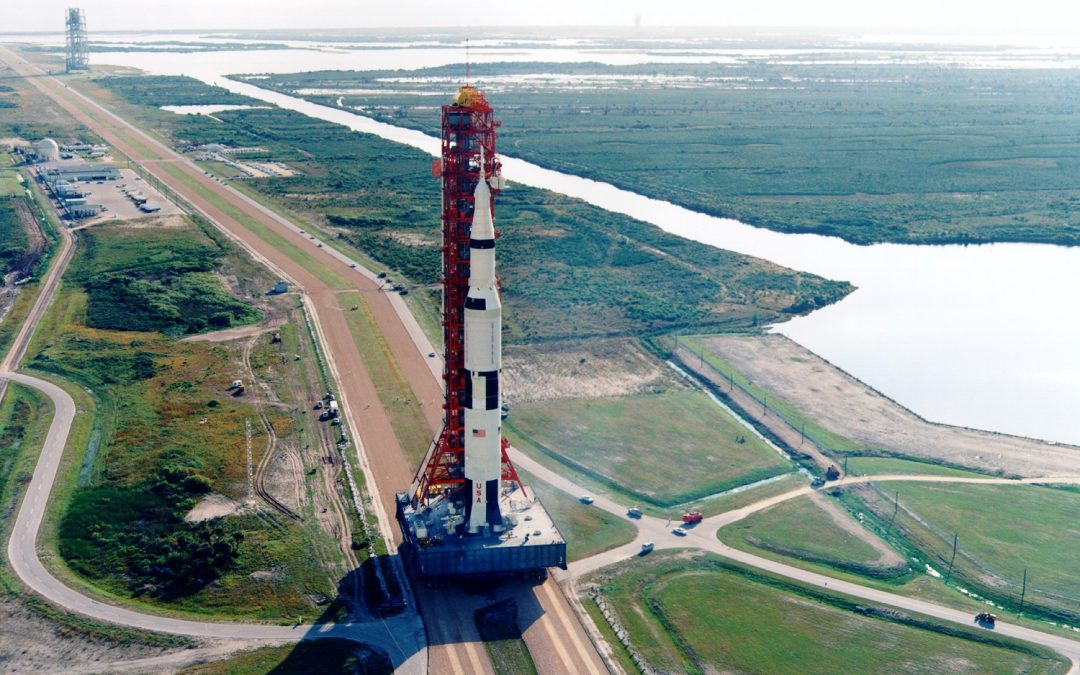 Waiting for the arrival of the December flying roster was always a tense time. Those with big family gatherings are anxious to ensure they are at home with their loved ones whilst the more carefree crew, with fewer ties, might want to be down route somewhere exotic knowing that a bevy of party goers would be flying with them. I know of one crew who flew over Christmas with great excitement… at least I believe so! Their names were Frank Borman, James Lovell and William Anders, the crew of the Apollo 8 space mission. 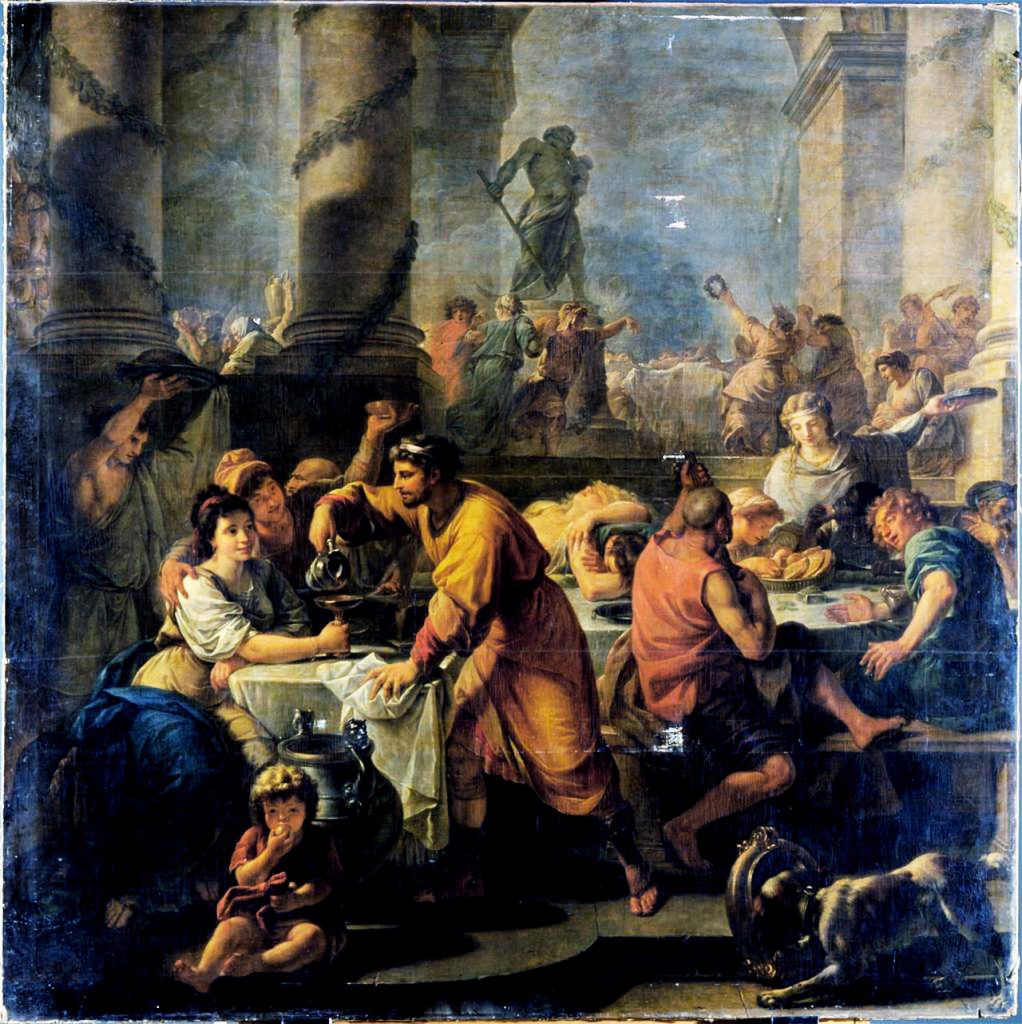 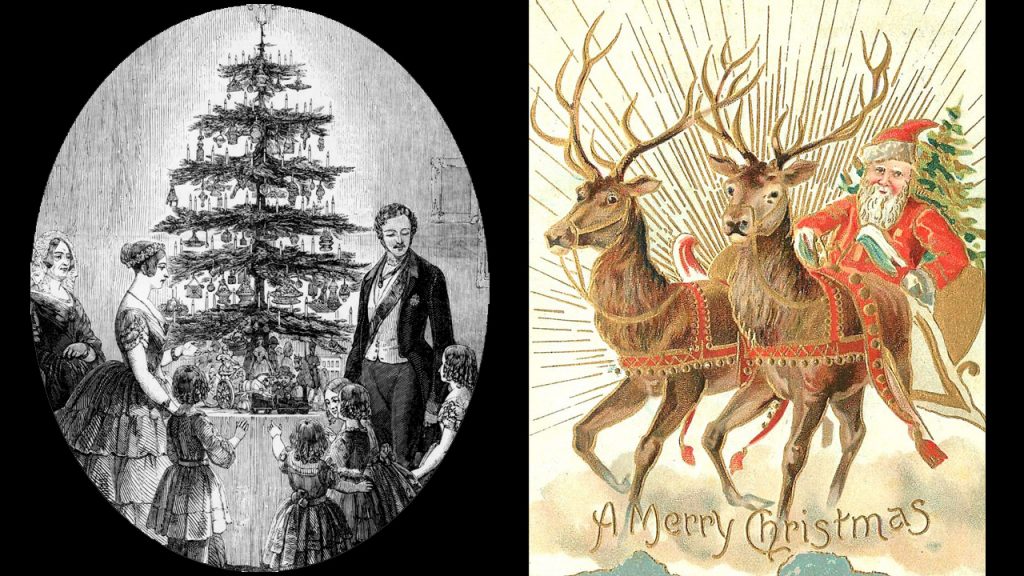 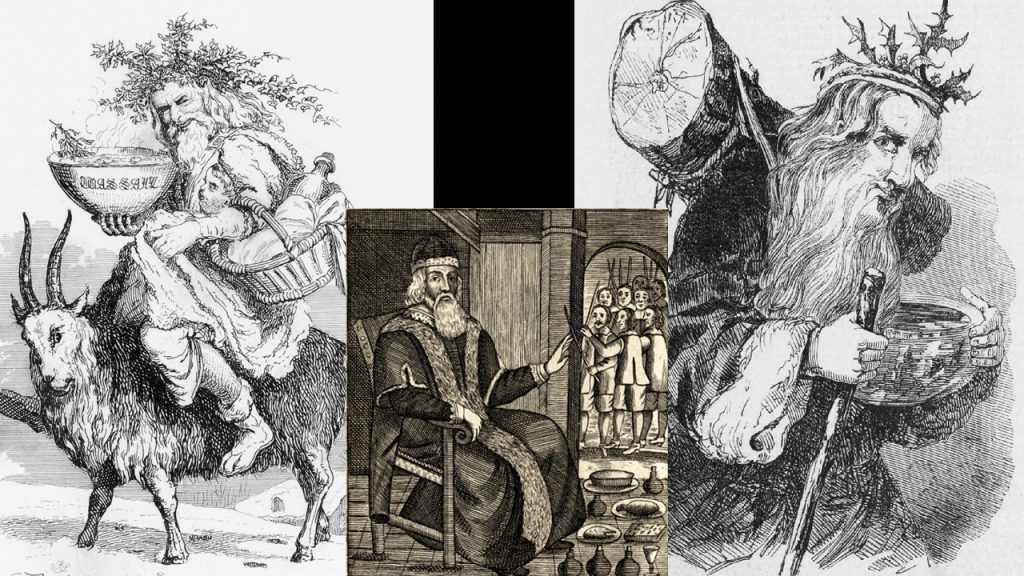 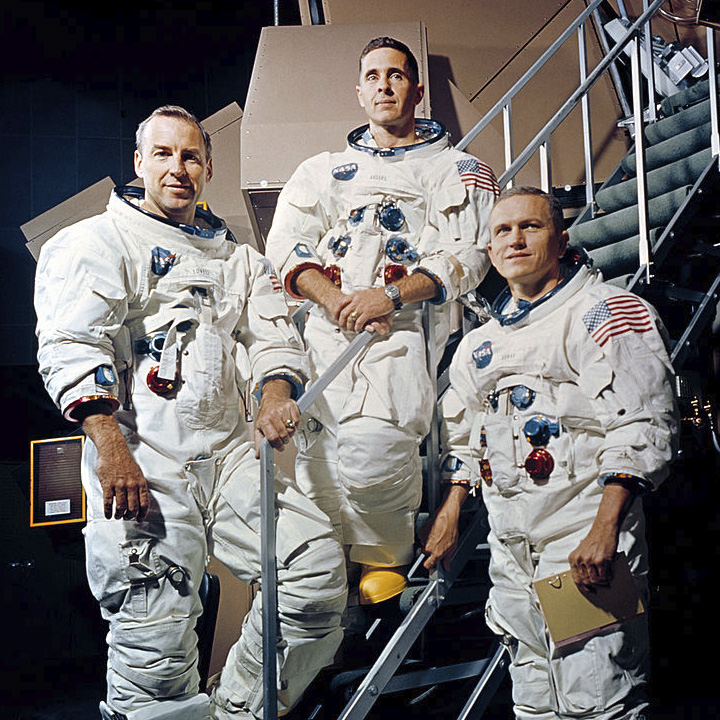 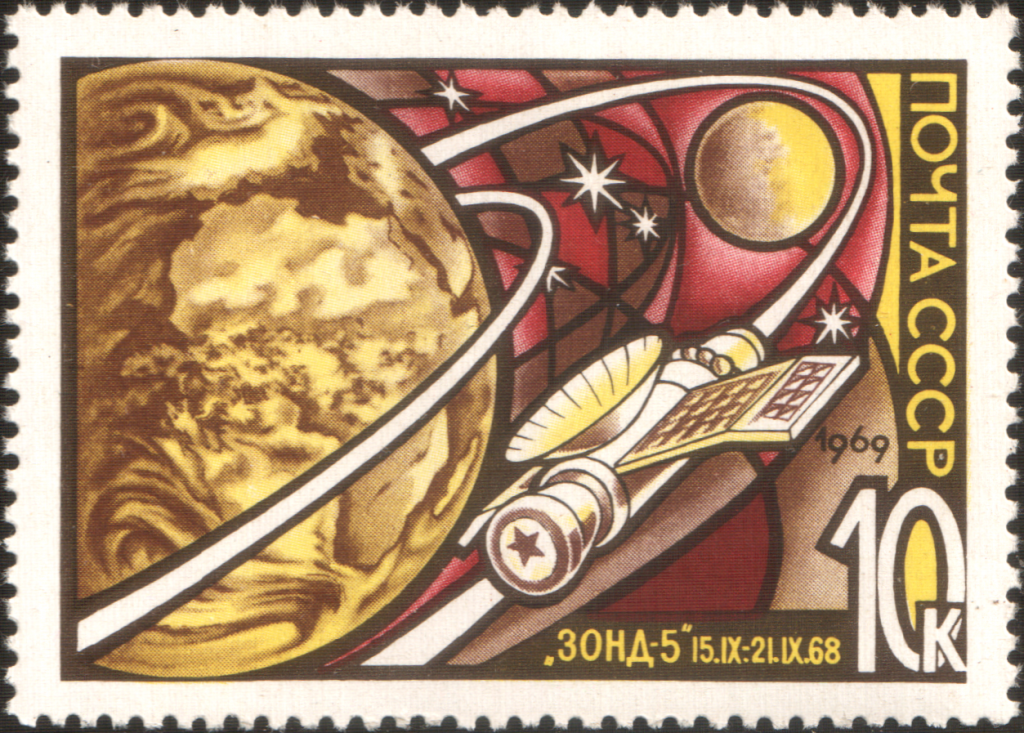 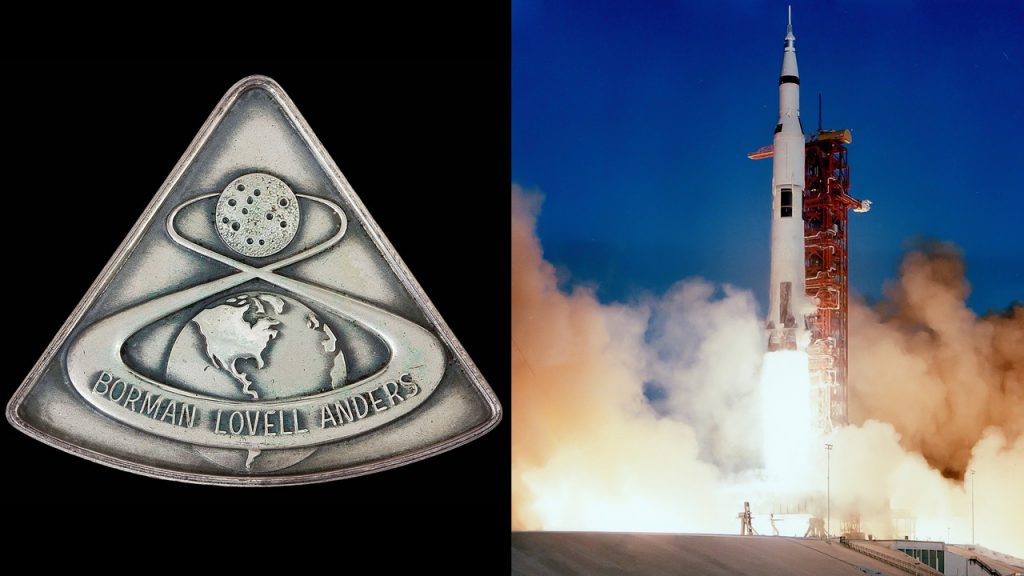 The emblem and launch of Apollo 8 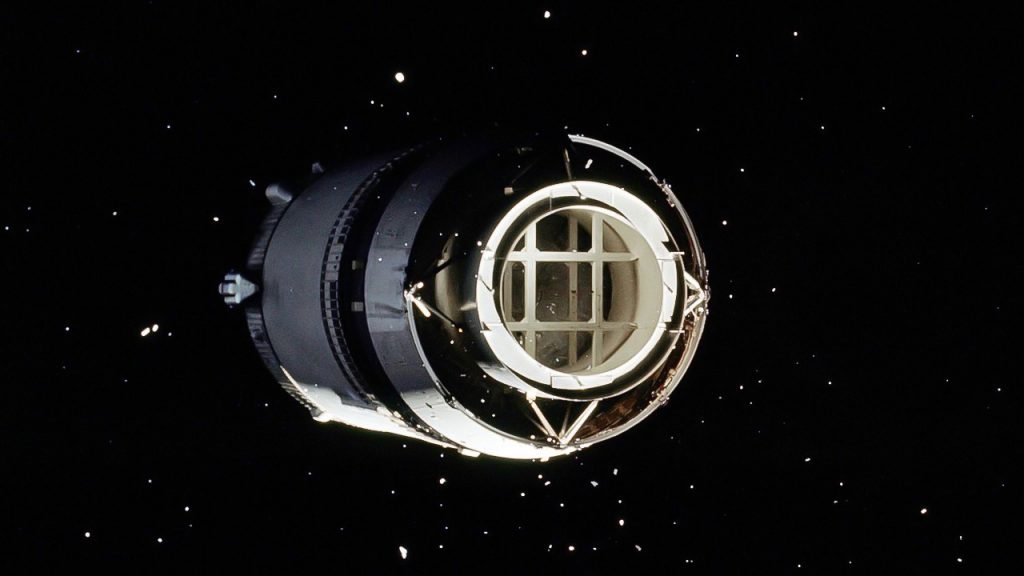 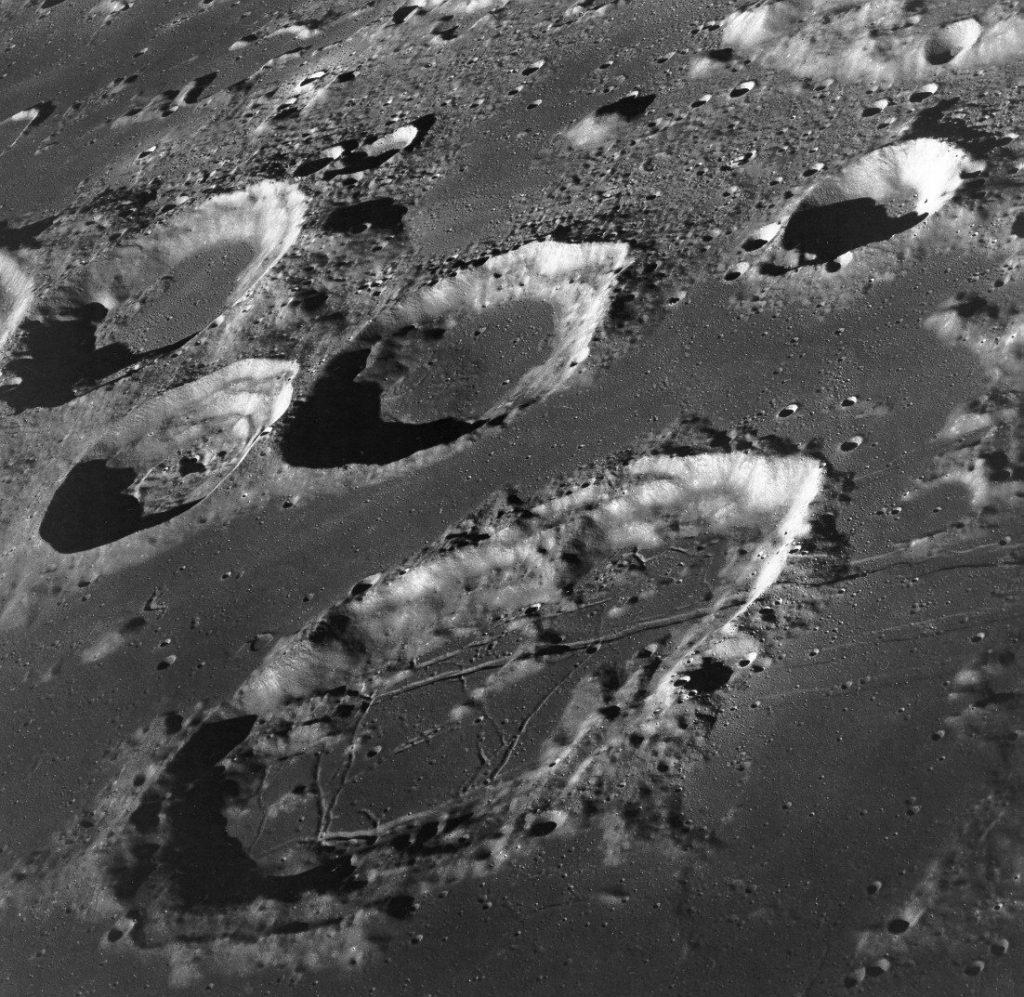 The surface of the moon 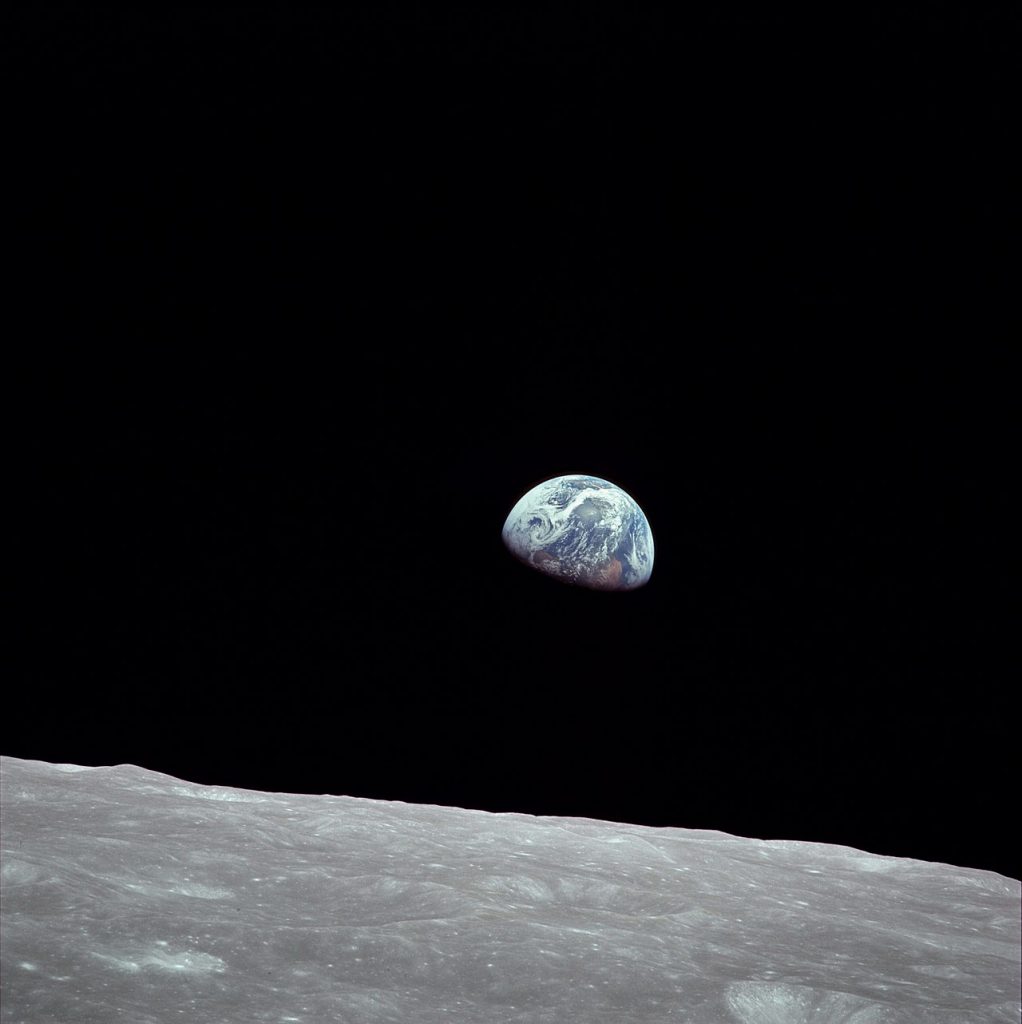