Flight 574 and the Banning of Indonesia 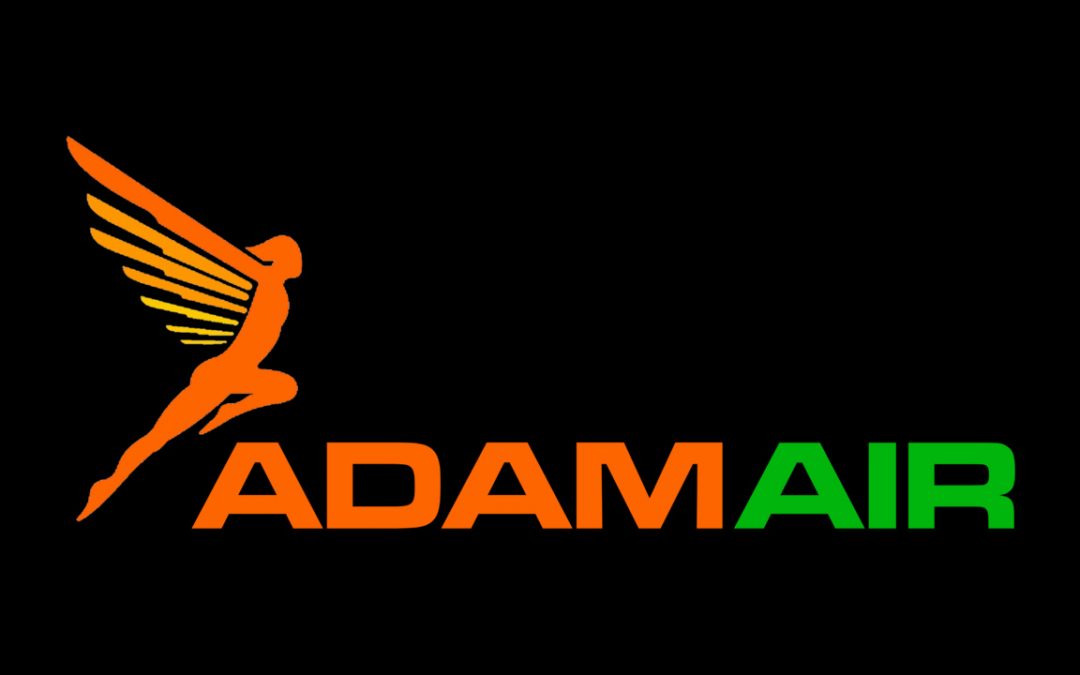 It was New Year’s Day, 2007 and the 96 passengers booked on Adam Air Flight 574 from Java to Sulawesi boarded their Boeing 737-4Q8 for their 2 hour trip. The Indonesian government had adopted a policy of deregulation in the country’s aviation industry which had resulted in a boom of start-up airlines, many of which were low cost carriers. This decision wasn’t matched with an equivalent ramp up of government supervision and control… the result was fierce commercial competition amongst the new airlines with little or no oversight. 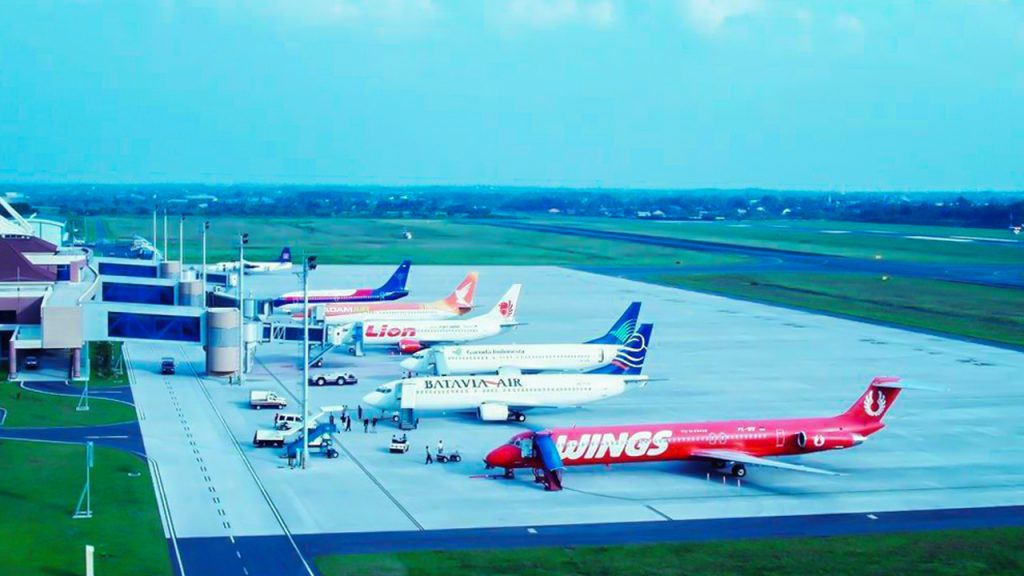 Competition amongst the many start up low cost airlines was fierce. 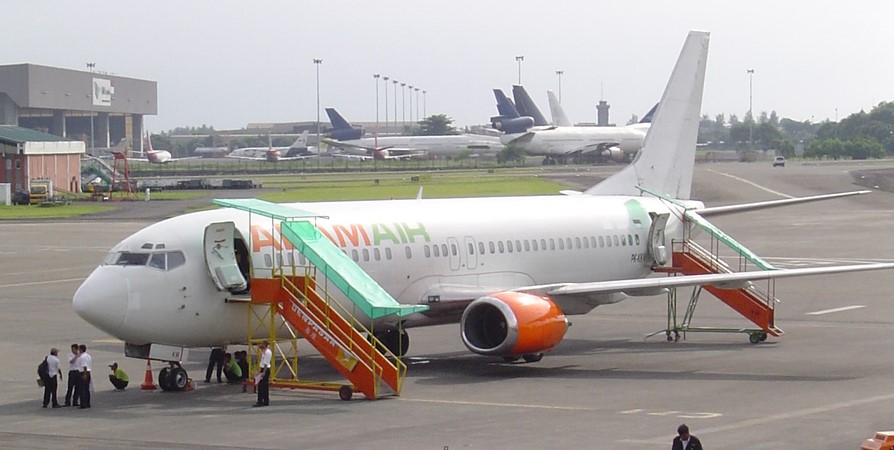 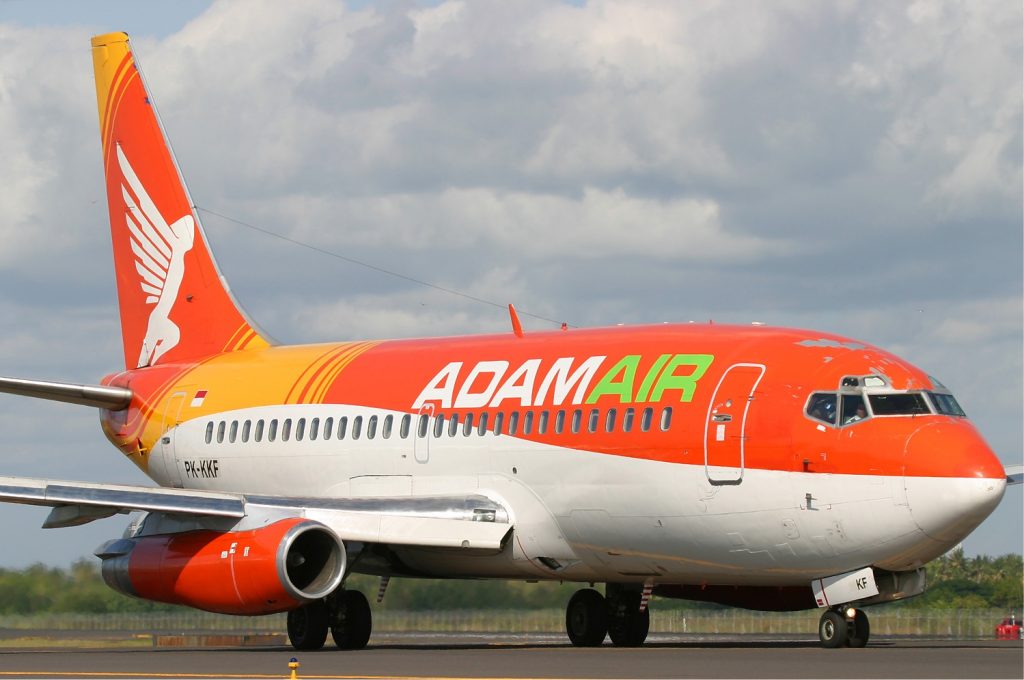 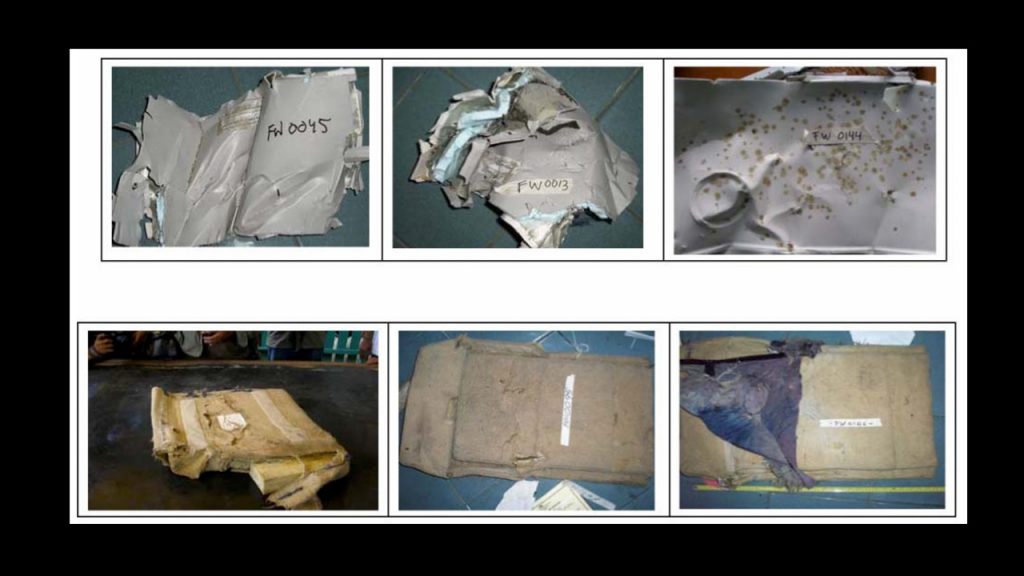 Debris from the flight is washed up. 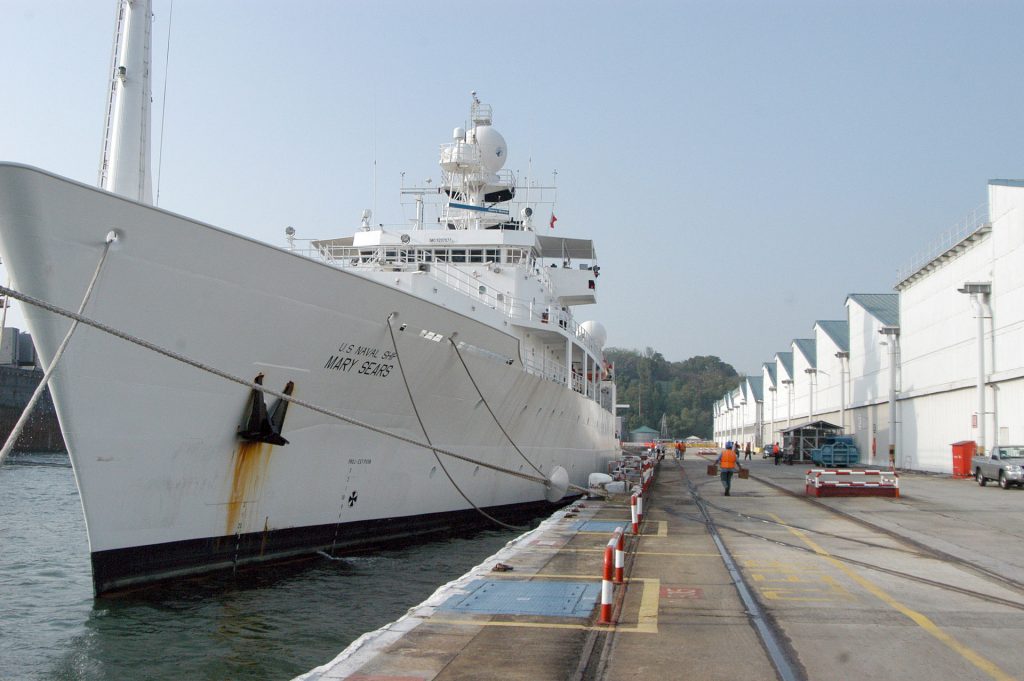 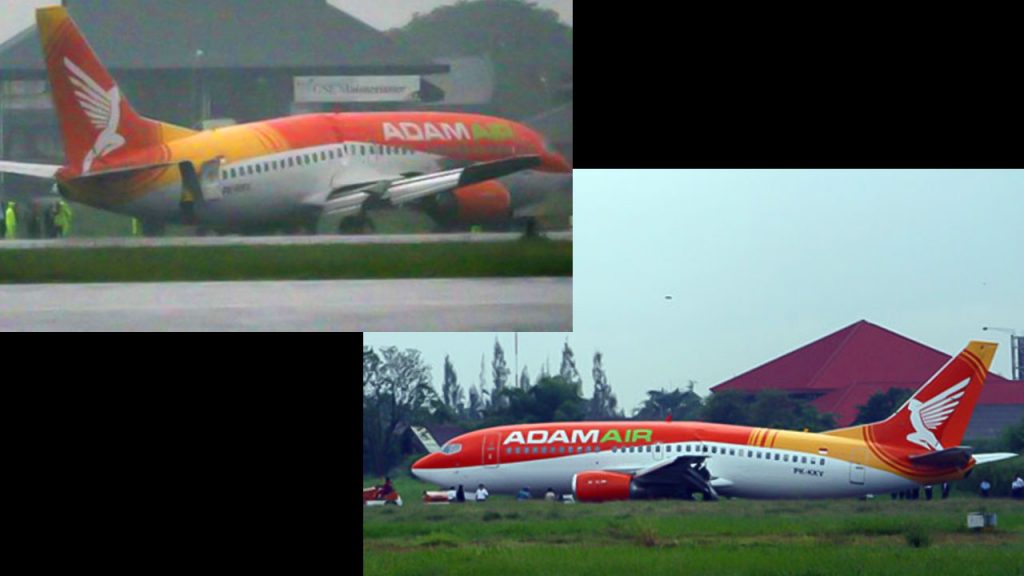 Images under Creative Commons licence with thanks to FLasset for logo, marlborotosca, Dmitriy Pichugin. the NTSB, the USN, the NTSC and ERRORHUNT.